The last Major event of Meltwater Champions Chess Tour is FTX Crypto Cup which will start on Sunday 23rd May 2021. Nepomniachtchi will go against Carlsen for the first time since he became a Challenger for the World Championship which is slated to take place later this year. The entirety of the world top 10 will be seen in action along with six more players competing for a total of US$320,000 prize fund, out of which $100,000 will be paid in crypto currency. What do you think will be the outcome of the Carlsen-Nepomniachtchi encounter in Round 2? Will we see a slugfest and one of them will try to gain the early psychological advantage or will they hold back their punches and save it for later? Catch Round 1 action starting tonight from 8:30 p.m. IST. Photo: Champions Chess Tour

The entire World top 10 will be seen in action

FTX Crypto Cup is an important event in chess history for a lot of reasons. It will feature the entire world top 10 in action, thus making it one of the strongest online chess tournament ever. Carlsen will go against Nepomniachtchi for the very first time since the latter became the Challenger for the World Championship. That's not all, US$ 100,000 prize fund will be paid in Crypto currency apart from $220,000 in cash prize fund which also makes this one of the highest prize fund for an online chess tournament. 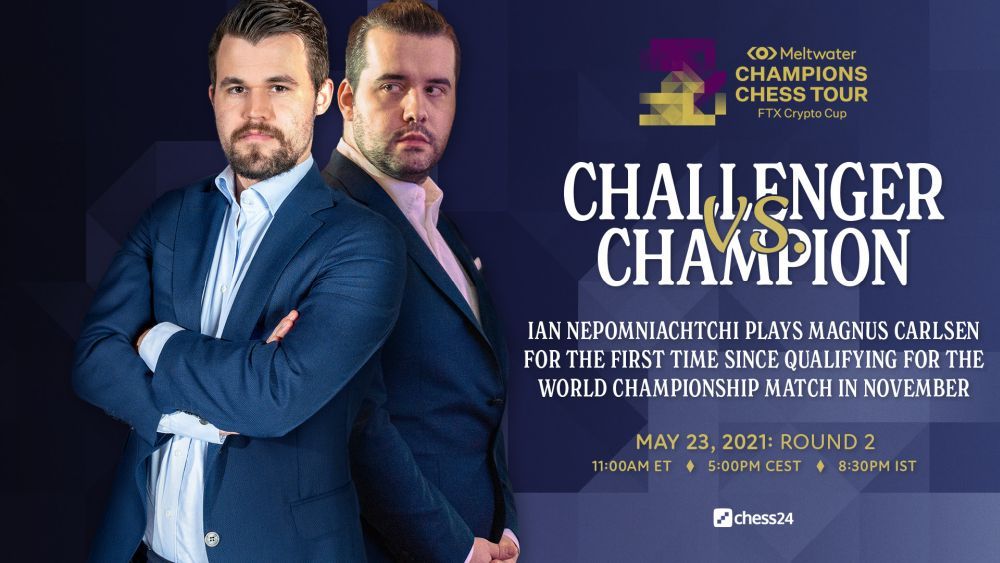 The FTX Crypto Cup starts on Saturday May 23rd and will conclude on Monday May 31st. Once again there’s a 3-day preliminary round-robin stage of rapid chess (15+10), before the top eight players advance to the knockout stage. The knockout stage is exactly like the the previous events in this tour where each match is played over two days, with four rapid games each day. If the match score is tied 1-1 after the second day, the players will then play two 5+3 blitz games followed by, if needed - Armageddon. 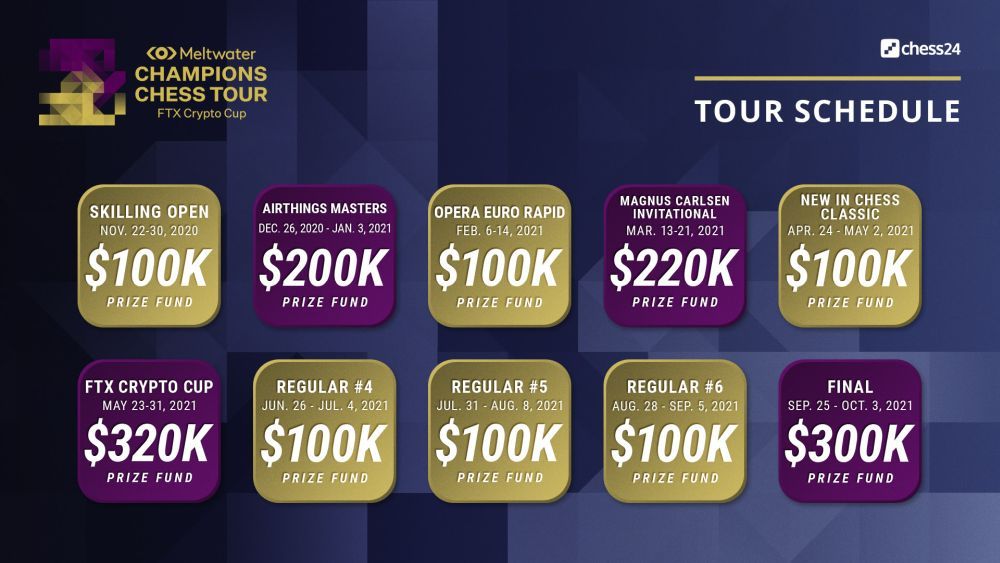 The lineup includes the top seven players from the previous event of Champions Chess Tour, New in Chess Classic which was won by Magnus Carlsen. Anish Giri, Ian Nepomniachtchi and Maxime Vachier-Lagrave resume their campaign in Champions Chess Tour as they missed the previous one because of FIDE Candidates 2020. Fabiano Caruana will be making his debut in this season. Nakamura will try to avenge his loss at the New in Chess Classic finals against Carlsen. Ever creative Daniil Dubov and cool, calm and composed Ding Liren will make their return to the tour. The entire World top 10 will be seen in action, making this one of the strongest online event ever. 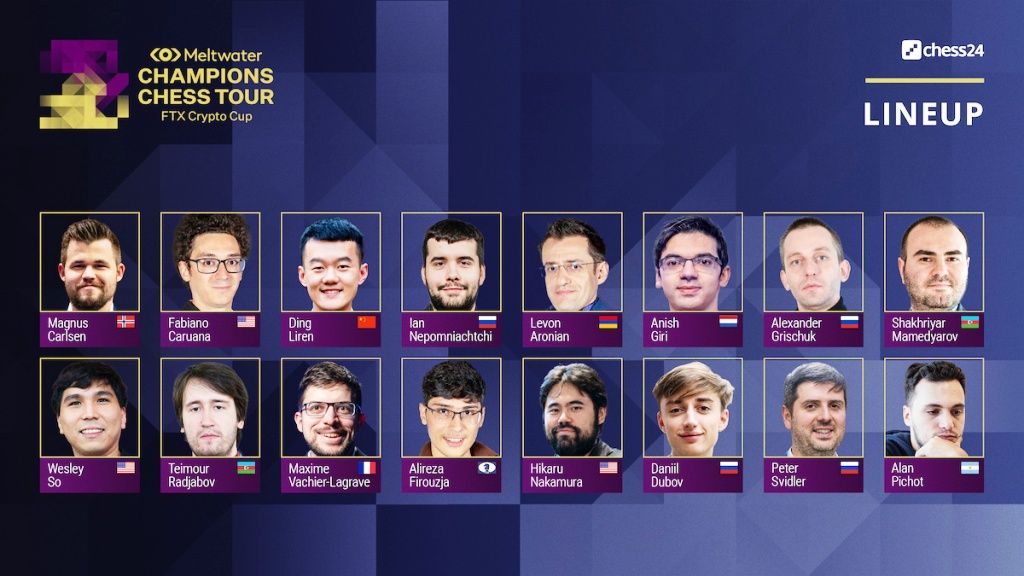 Magnus Carlsen for the first time has taken a lead in the Meltwater Champions Chess Tour with 185 points, followed by Wesley So at the second spot with 145 points and Teimour Radjabov at the third position with 109 points. Anish Giri is still the only other player with above 100 points, maintaining his fourth position with 105 points. 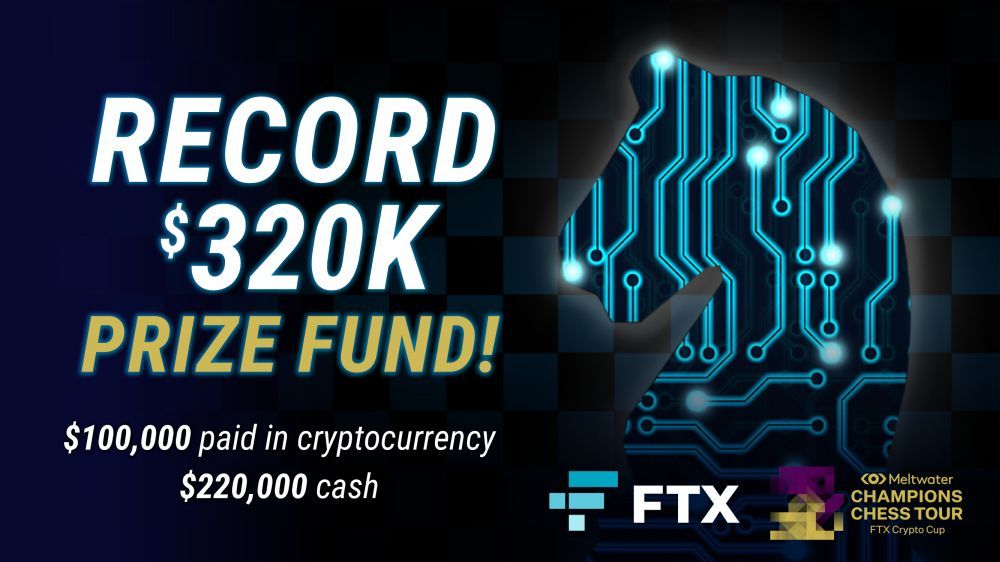 While the players are yet to tweet much about the tournament yet, international news organization - Reuters have tweeted on this event because of the unique prize fund.