Exactly three months after Praggnanandhaa beat Magnus Carlsen for the very first time at Airthings Masters on 20th February 2022, he did it again in the fifth round of Meltwater Champions Chess Tour Chessable Masters. This time the world champion blundered a whole knight during the final seconds and resigned immediately in the next move. Pragg drew with Harikrishna in the next round, defeated Gawain Jones before losing to David Anton Guijarro to finish the day. Wei Yi maintained his sole lead 15.0/24. He is followed by Anton and Carlsen at 15.0/24 each. Giri is at sole fourth place 14.0/24. Pragg is currently sharing the fifth place with Ding Liren 12.0/24. Round 9 starts tonight at 9:30 p.m. IST. Photo: ChessBase India live stream

A good day for Harikrishna

"I did not want to win that way" was Praggnanandhaa's answer when he was asked about his second triumph against the world champion, Magnus Carlsen in a matter of few months. Harikrishna had a good day as he drew with Sweden no.1 Nils Grandelius, Praggnanandhaa and Carlsen, before finishing the day with a win over Gawain Jones. Harikrishna moved up one place to seventh, from the previous day. 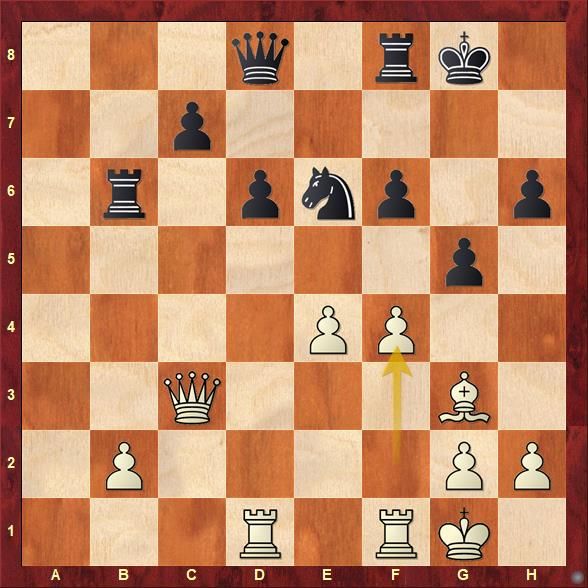 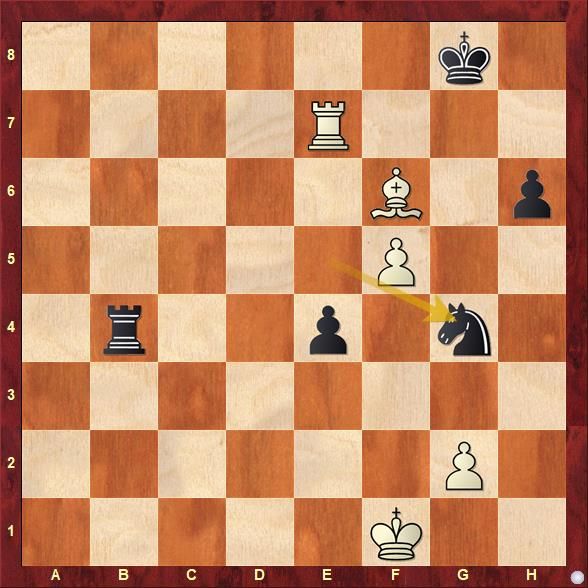 With only eight seconds left on the clock, the world champion blundered his knight completely 40...Ng4?? 41.Rg7+ prompted an immediate resign because Black has no compensation for the lost knight.

Pentala Harikrishna saved his game from a completely lost position against the world no.1 in the endgame. 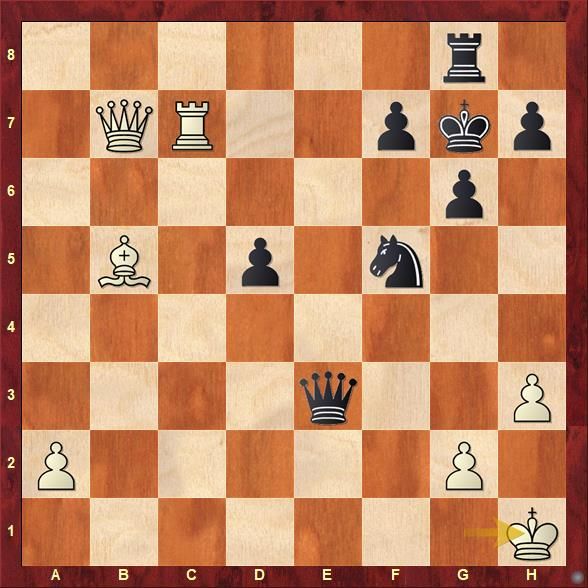 The game continued 26...Ng3+ 27.Kh2 Qf4 and the queens got traded in another three moves. Find out what was the better continuation for Black.

Praggnanandhaa scored his second win of the day in the seventh round against Gawain Jones (ENG). 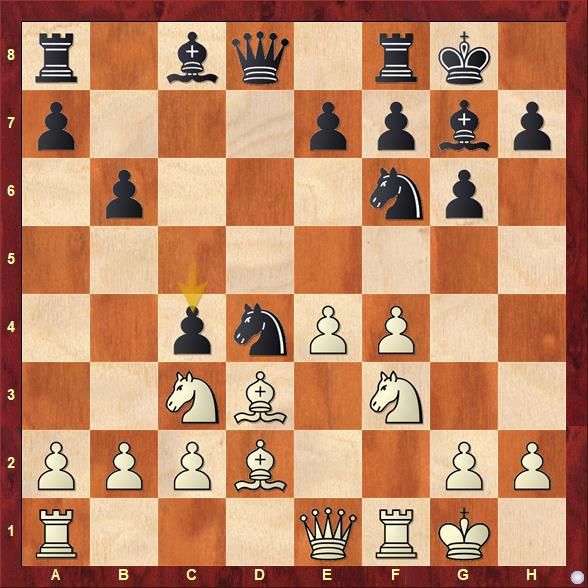 Vidit Gujrathi scored his first win of the event against Abhimanyu Mishra (USA). 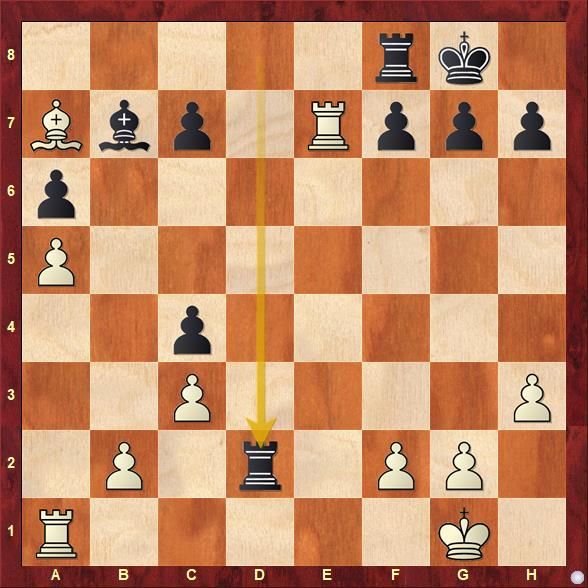 Find out why 22...Rd2 is incorrect and what Black should have done instead. 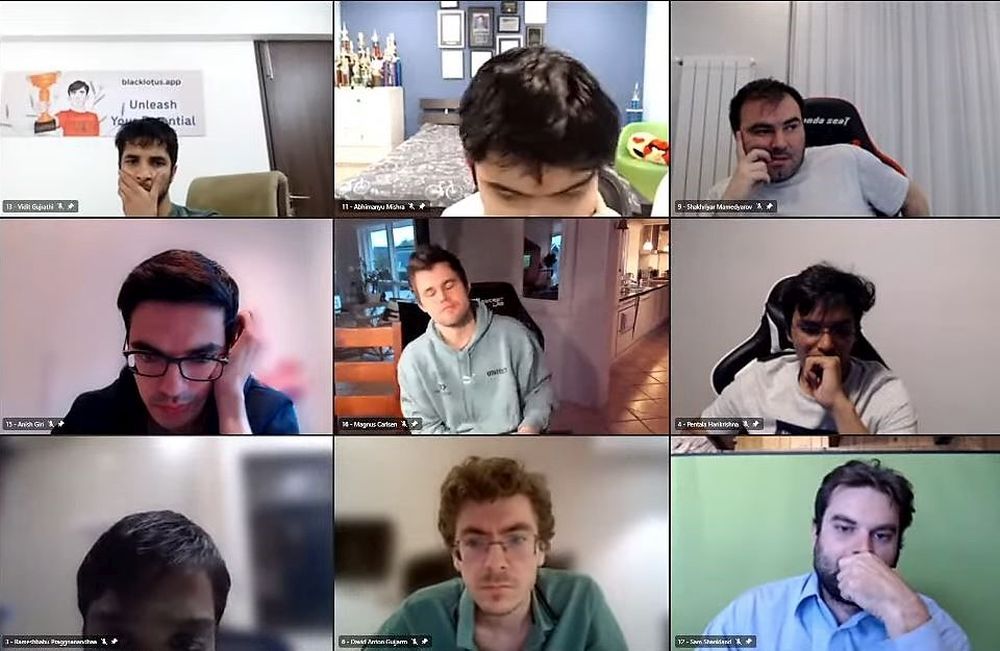 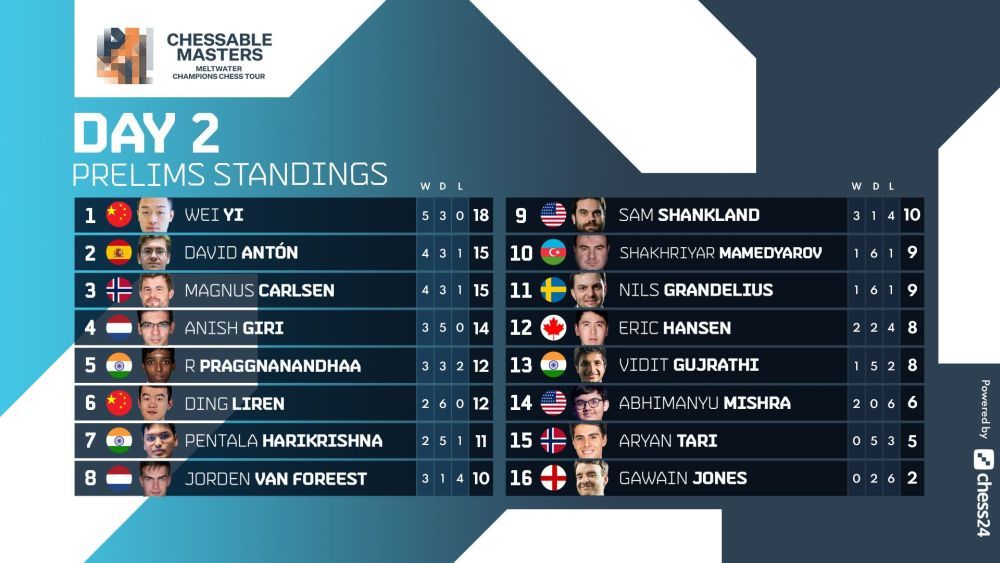