Praggnanandhaa had beaten Aronian only once earlier this year. That changed yesterday when the 17-year-old defeated the two-time FIDE World Cup winner in consecutive games to win the match. The Armenian, now representing USA, had his chance in the second game which he was unable to capitalize on. He trapped his own queen in the first ten moves of the third game. The much experienced artist was unable to get a foothold in the fourth game and lost it too. Magnus Carlsen also had the exact score as Praggnanandhaa en route his victory over Liem Quang Le. Firouzja and Giri won their matches against Duda and Niemann respectively. Round 5 starts tonight at 9:30 p.m. IST. Photo: ChessBase India live stream

Anish Giri scored his first match win of the event against Hans Niemann who is yet to win a single match. Just like the first round, the fourth round also required no tie-breaks. 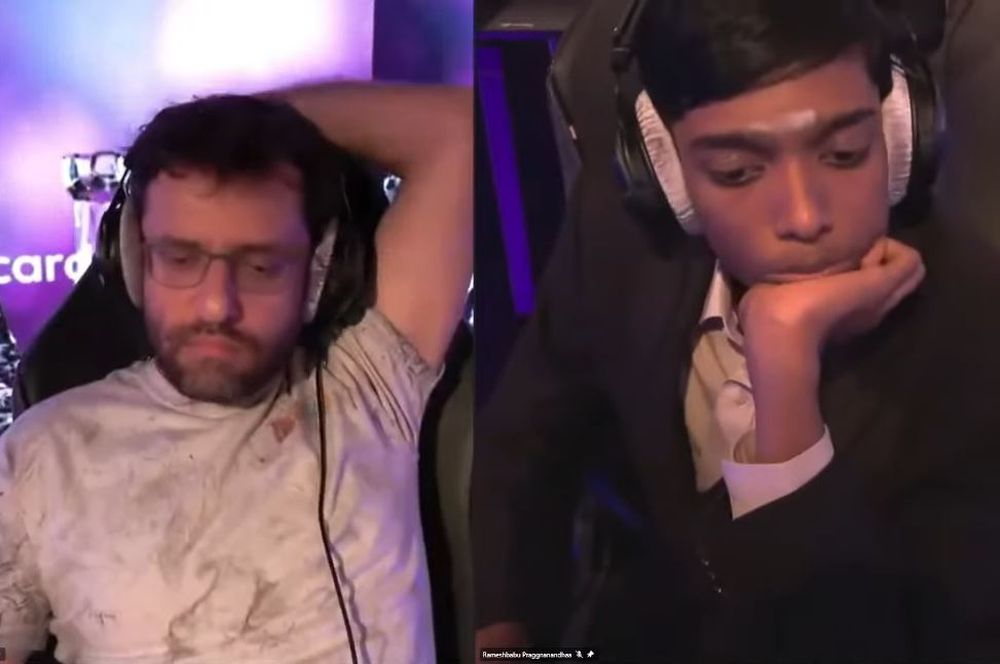 After a draw in the first game, Aronian had a great chance in the second one against Praggnanandhaa. 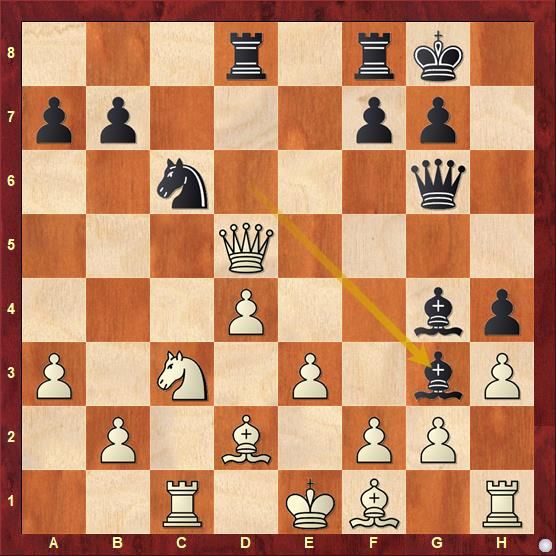 Since Black has both of his bishops under attack, defending the queen at the right place will cost him one of the bishops. 19.Qc4 was the correct way to proceed as Be6 is met by 20.d5 forcing Black to drop a bishop. The game continued 19.Qe4 Bf5 20.Qf3 Rfe8 21.Be2 Bb8 22.Qh5 Qxh5 23.Bxh5 and eventually it meandered into a draw.

Aronian trapped his own queen in the first ten moves of the third game. 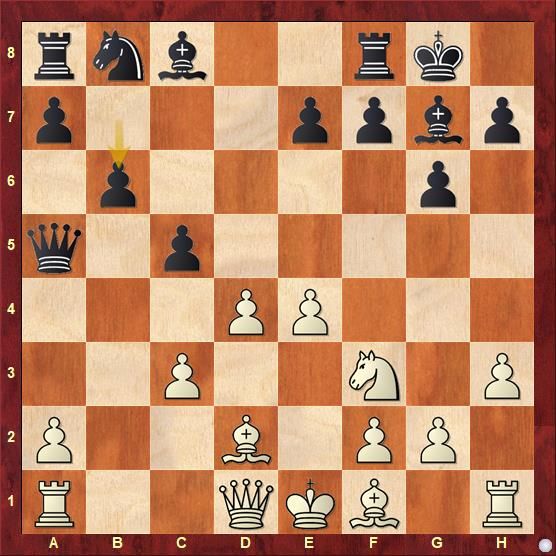 Praggnanandhaa repeated the same pawn sacrifice line in the English Opening in the fourth game which he played in the second. However, this time the Armenian now residing in the USA, deviated 12.Bd2 instead of the previous 12.Nc3. 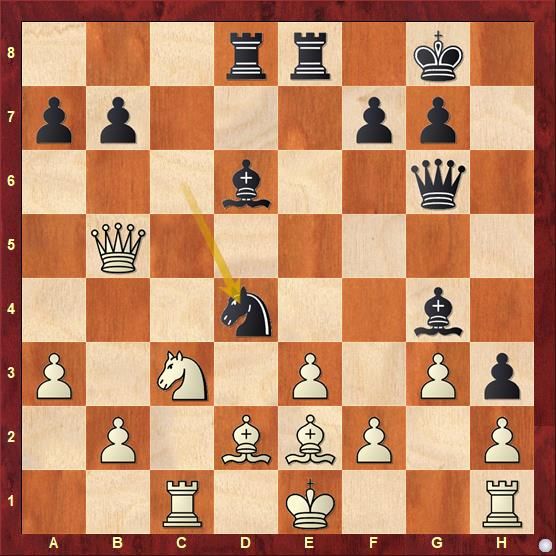 Praggnanandhaa made a very interesting sacrifice, 20...Nxd4 21.exd4 Rxe2+ 22.Nxe2 Qe4. Now White needed to defend 23.Be3 instead he opted for 23.Bg5 Re8 24.Be3 a6 25.Qa4 b5 26.Qxa6 which gave Black some good chances. 26...Qf3 is the correct way to continue. However, having less time on the clock and playing against the two-time FIDE World Cup winner, did not make things easy practically. He played 26...Qxh1+ 27.Kd2 and White managed to equalize, only to blunder in the final moments, lose the game and the match. Thus, Praggnanandhaa maintained his lead by defeating Aronian 3-1. 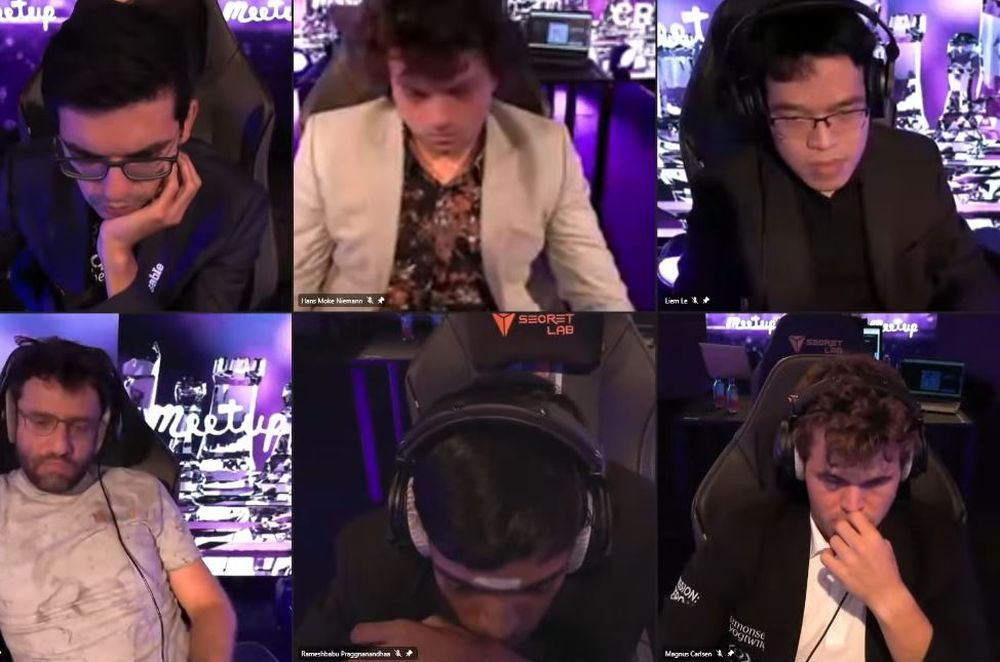 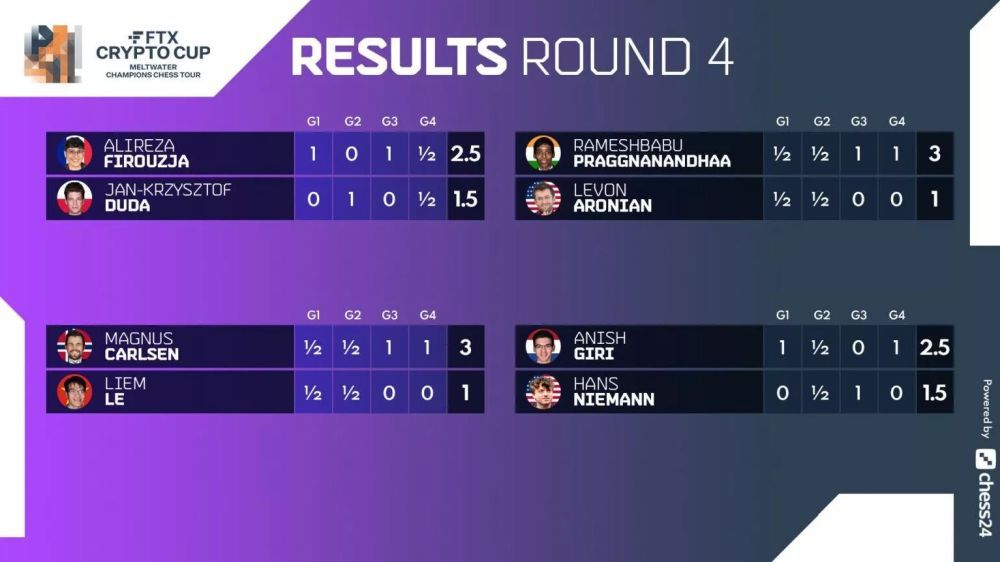 Round 4 needed no tie-breaks | Photo: chess24 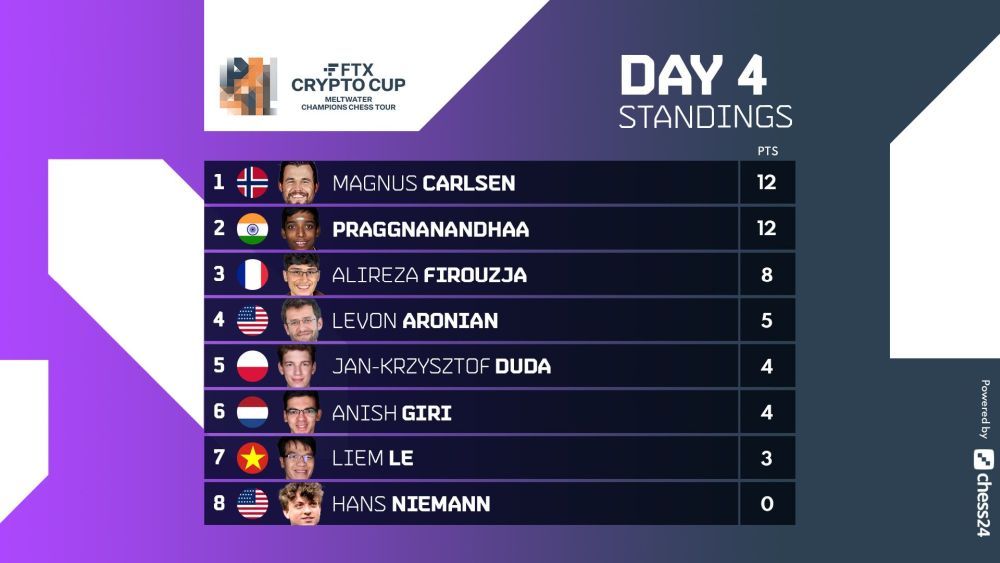 Carlsen and Praggnanandhaa are now league apart from the rest | Photo: chess24