Ian Nepomniachtchi will face Magnus Carlsen in the Finals of Meltwater Champions Chess Tour Airthings Masters. Both Nepomniachtchi and Carlsen took the minimum number of games to eliminate Esipenko and Artemiev. They won their respective Semifinals 2.5-0.5. They will be facing each other in the Finals for the first time since their world championship clash last November. Of course, online rapid cannot be considered a rematch for the world championship because the format and stakes are very much different. However, a clash of titans is sure to bring some excitement in the chess universe considering how clouded it is lately due to the worldly events. Finals start tonight at 10:30 p.m. IST. Photo: Amruta Mokal

A tough day for all

Anyone with a conscience can understand how difficult it is for anyone to play chess now, let alone at the top level considering the Russian military invasion of Ukraine. Ian Nepomniachtchi was visibly distraught and he shared in the post-match interview, "My play is very, very bad. So I can’t think. I only rely on intuition. I can’t calculate any lines... Every day is challenging and today, yeah, I would say especially." Magnus Carlsen on if the world events affected his concentration today - "Of course, I have been following like a lot of others. I am more of a concerned bystander..."

Carlsen will face Nepomniachtchi in the finals | Photo: Amruta Mokal

Andrey Esipenko had a decisive advantage in the endgame until he made a mistake which turned things in his opponent Ian Nepomniachtchi's favor. 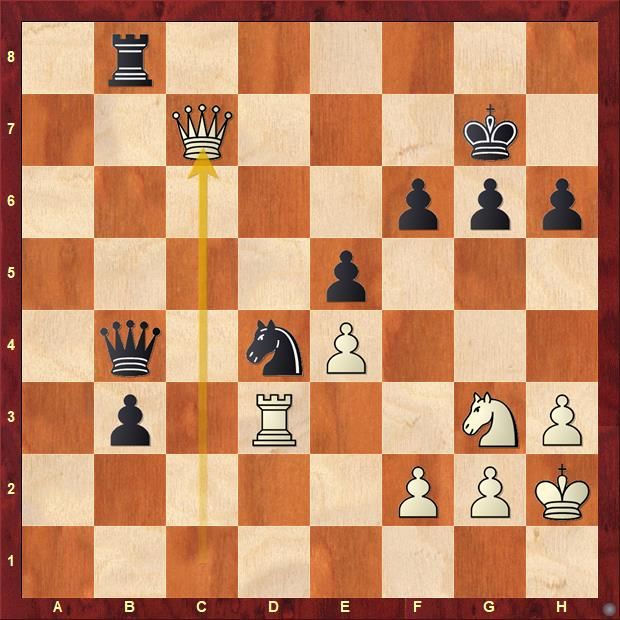 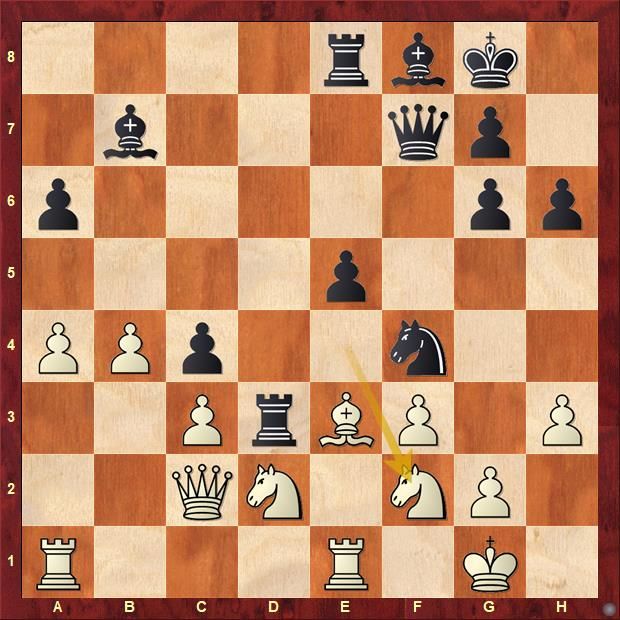 26.Bxf4 exf4 27.Nf2 would have allowed White to continue the game, although Black's position was already present. 26.Nf2 just caves White's position in. Find out the finish for Black.

Nepomniachtchi won the third game also to win the Semifinal 2.5-0.5 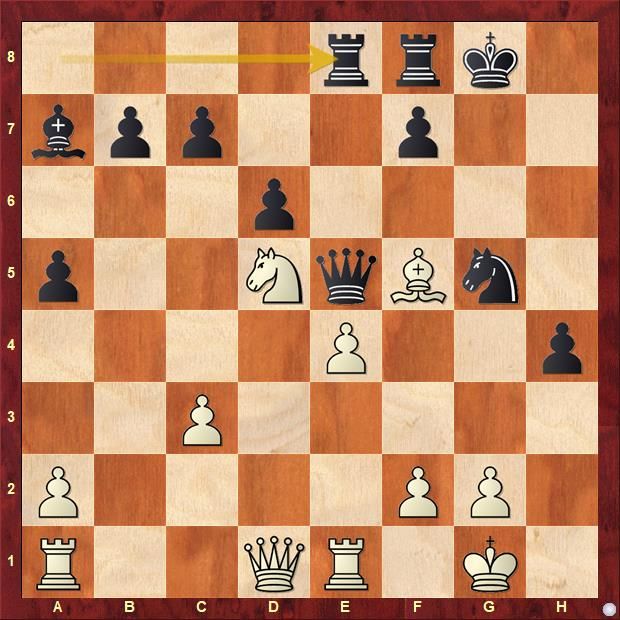 Black's kingside is completely exposed. Both 25.Qg4 and Qh5 leads to win a for White. 25.Qh5 was played and White won the game in another ten moves. Thus Nepomniachtchi secured his place in the Semifinals. 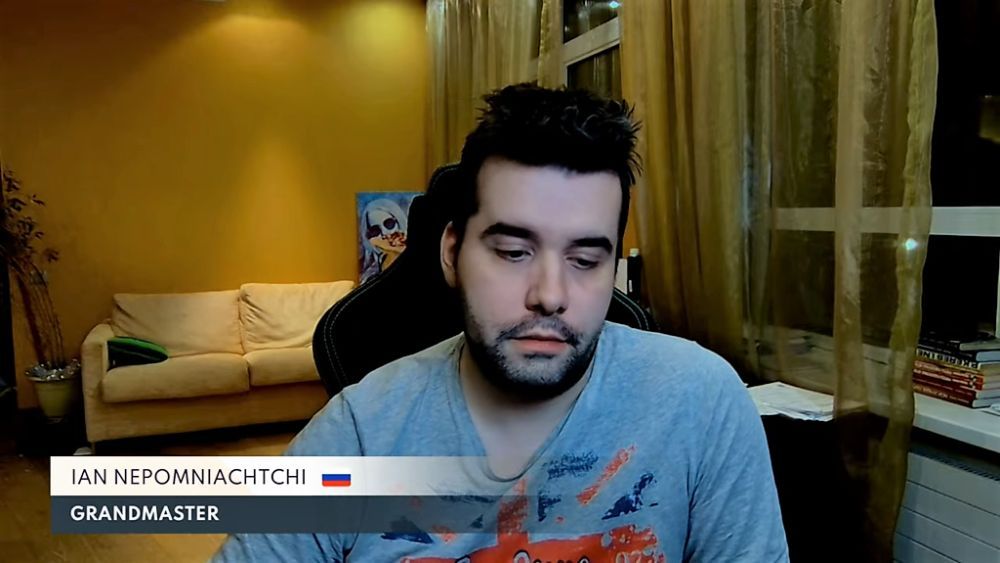 Ian Nepomniachtchi may have advanced to the Finals but that is not enough to bring him joy | Photo: chess24

Magnus Carlsen started the Semifinal with an emphatic victory over Vladislav Artemiev. 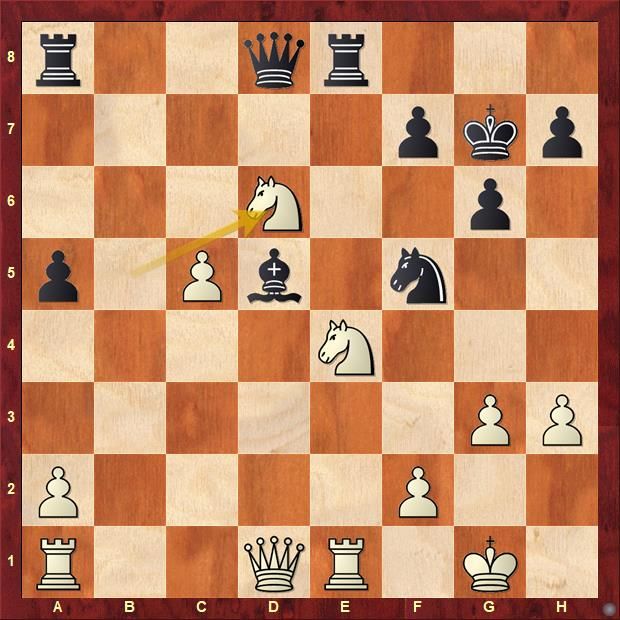 The octopus knight at d6, supported by another knight at e4 makes it that much dangerous. It is evident that Black does not have much to continue the fight.

Carlsen grinded a relatively equal bishop and knight endgame to a win. 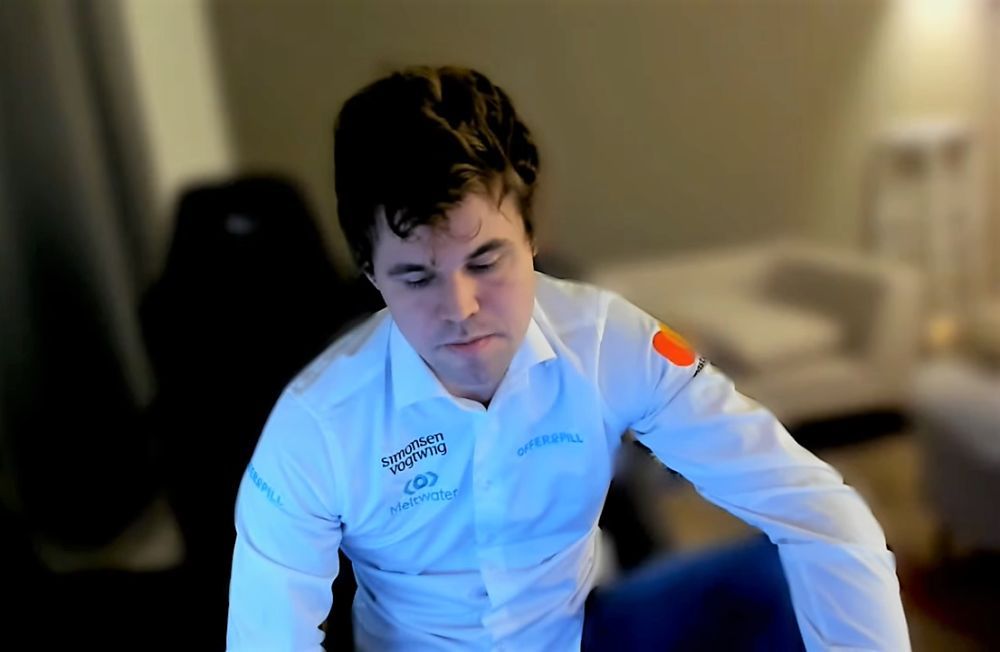 How the chess universe reacted to Russian invasion of Ukraine

Ian Nepomniachtchi: History has seen many Black Thursdays. But today is blacker than the others. #nowar #saynotowar (English translation by Google)

19-year-old Andrey Esipenko: I really hoped for a peaceful solution to the situation... It's terrible to realize that all this is happening... (English translation by Google) 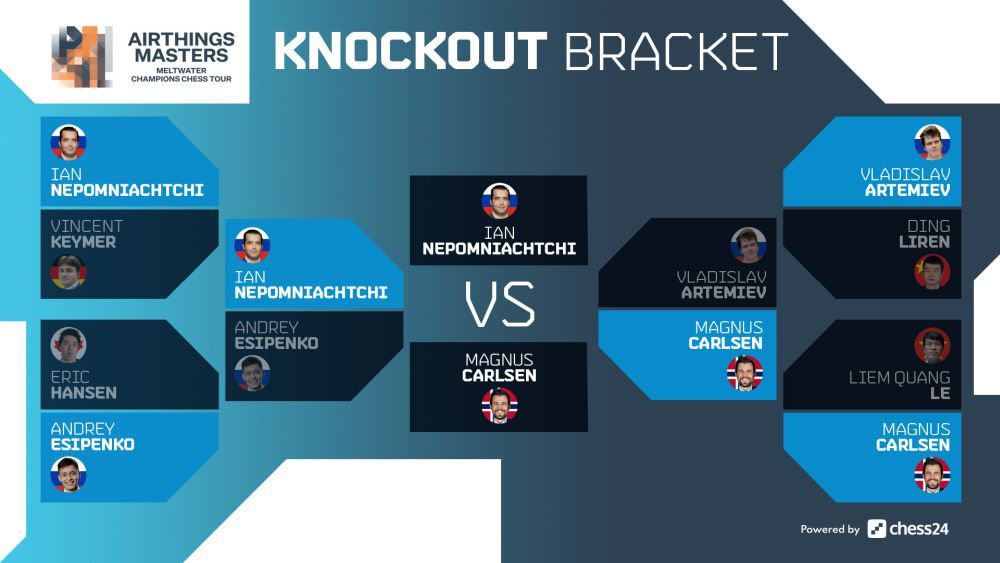 Nepomniachtch will face Carlsen in the Finals | Photo: chess24