Magnus Carlsen and Praggnanandhaa both started Meltwater Champions Chess Tour FTX Crypto Cup Round 6 with a loss. They managed to force tie-breaks. Praggnanandhaa was completely winning the first Blitz tie-break game against Jan-Krzysztof Duda. However, missing a mate in one cost him the game. The Poland no.1 gave him no opportunity in the second game and scored a second straight win to claim the match. Meanwhile, Carlsen and Firouzja had their chances in the third game. The world champion won the first tie-break game and managed to draw the second to win the match. He will face Praggnanandhaa in the final round 7 which starts tonight at 9:30 p.m. IST. The world no.1 can win the event if he loses the match in the tie-breaks. Photo: chess24

Both Magnus Carlsen and Jan-Krzysztof Duda won their respective penultimate round matches in the tie-breaks. Liem made a short of Giri 0.5-2.5. The Dutch no.1 could realize his advantage after launching a relentless attack on Vietnam no.1's kingside. Hans Niemann lost to Levon Aronian 1.5-2.5, despite starting the day with a win. Carlsen can afford to lose the tie-breaks against Praggnanandhaa in the Final round and still he will win the tournament for the second year in-a-row. For Praggnanandhaa to win the tournament, he must beat the world champion in the rapid games only. 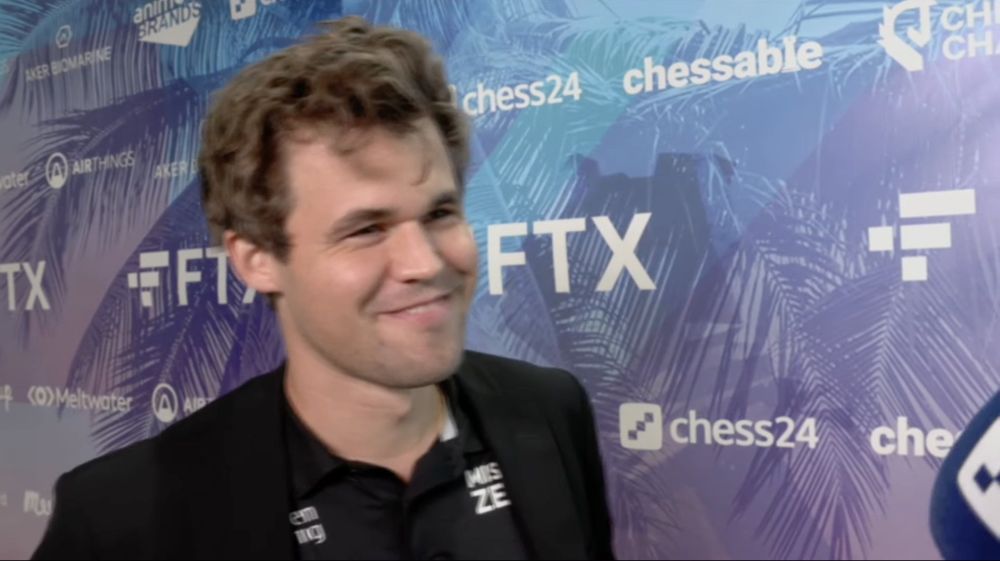 Praggnanandhaa lost the first game. He was completely lost in the second game too. The 17-year-old went wrong in the complex Bishop vs Knight endgame. 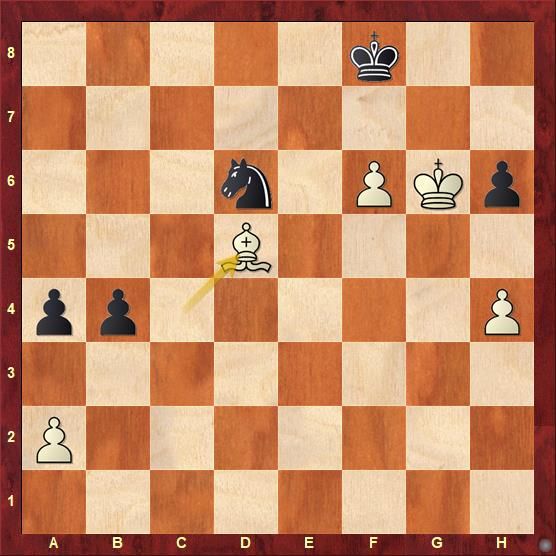 49...Ne8 is the only move to tactically defend the h6-pawn. 50.Bc6 b3 51.Bd5 b2 52.Be4 leads to a draw. Of course, these are not easy to find out when you have just over a minute left on the clock. 49...Nb5 created an opportunity for White 50.Kxh6 Nc3 51.Be6 Nxa2 52.h5 b3 now Duda made a big mistake 53.Kg6. Now White cannot freely roll the h-pawn and deliver the checkmate as Black gets to promote his queen with a check on b1 which means White cannot deliver a checkmate. Eventually both sides promoted a queen each and it ended up in a draw. Praggnanandhaa was down by 1.5-0.5

The third game also ended in a draw which means Praggnanandhaa was in a must-win situation to force tie-breaks. 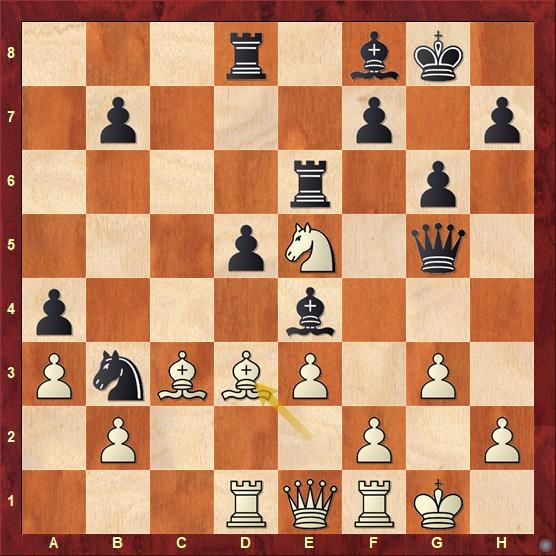 Praggnanandhaa was completely winning the endgame of the first Blitz tie-break, until he blundered a mate in one move. 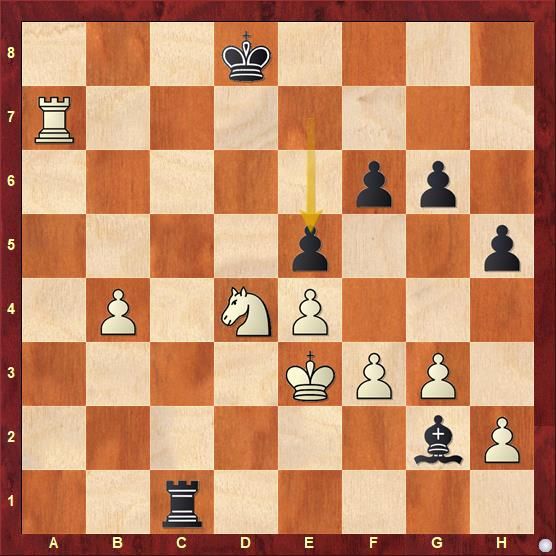 45...e5 created the opportunity for White to win the game. 46.Ne6+ Kc8 47.Nc5 Rc3+ 48.Kf2 White needed to let go of the f3-pawn as it is more important to focus on pushing the b4-pawn than defend the kingside pawns, they are expendables. In a completely winning position, Praggnanandhaa blundered a mate in one and the game was over.

Praggnanandhaa misses mate in one in a completely winning position | Video: ChessBase India

Duda gave no chance in the second tie-break game and won it comfortably to win the match 4-2.

Magnus Carlsen played some wild chess in the first game. Alireza Firouzja seized his opportunity and won the game without breaking a sweat.

Carlsen outplayed Firouzja in the second game to level the score 1-1.

Third game was an exciting draw where both sides had their fair share of chances.

Fourth game also ended in a draw which tie-breaks were enforced. The world champion won the first Blitz game and managed to salvage a draw from a difficult position in the second game. Thus, he won the match 2.5-3.5 in his favor and got himself one step closer to winning the tournament. 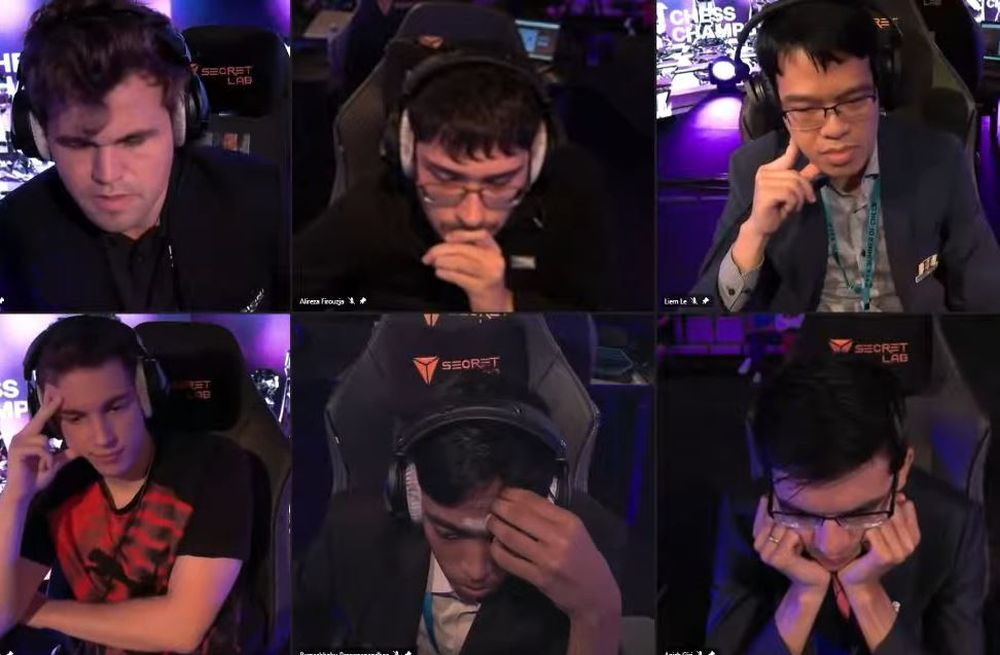 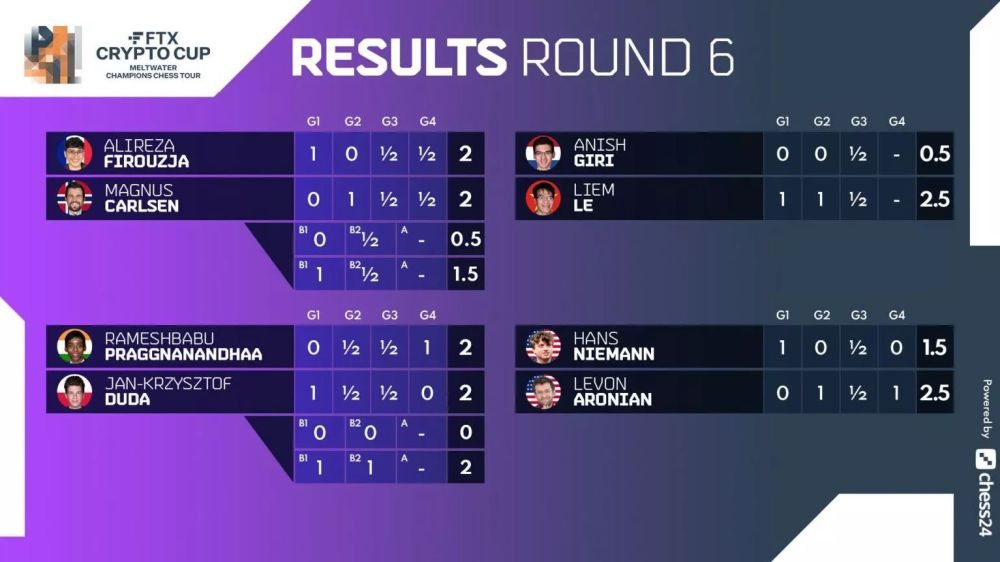 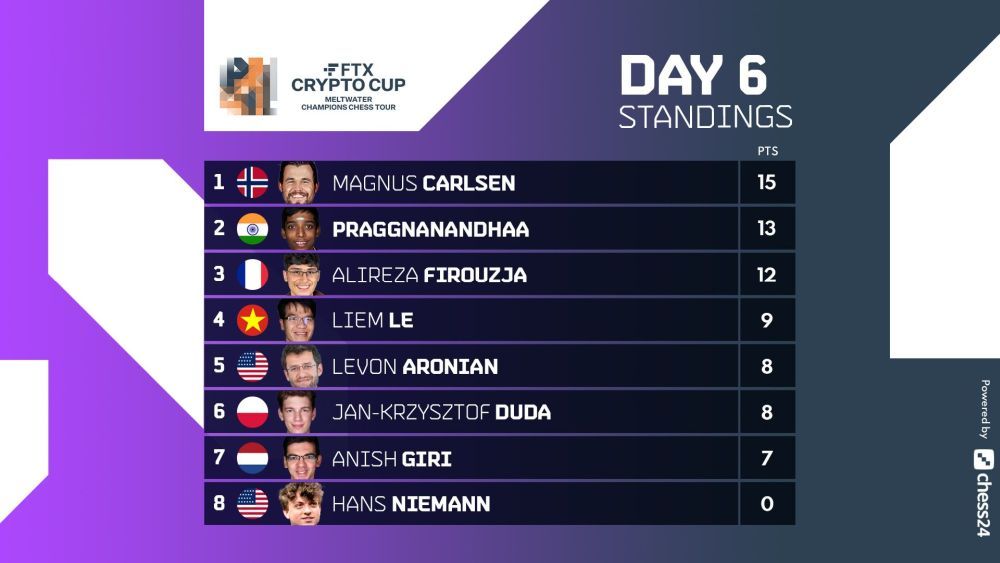 Carlsen is on the verge of winning the tournament | Photo: chess24