Vidit Gujrathi made a strong start at Meltwater Champions Chess Tour Charity Cup 2022. He defeated Richard Rapport and Lei Tingjie, drew with David Navara and Praggnanandhaa. Thus, he remained undefeated on the first day of the Prelims. Two wins and two draws means, his score is now 8.0/8. Liem Le Quang and Hans Niemann emerged as the early coleaders 10.0/12. They both scored an identical three wins and a draw each. They are followed by Ding Liren at 9.0/12. The China no.1 spoiled the world champion's day as he beat him in the fourth round. Carlsen is at 7.0/12, Praggnanandhaa 5.0/12 and Harikrishna 2.0/12. Round 5 starts tonight at 10:30 p.m. IST. Photo: Amruta Mokal

A little over two years ago, Praggnanandhaa beat the Women's World Champion, Ju Wenjun in their very first over-the-board encounter at 1st Prague Challengers. Two years and nine days later, the result is once again exactly the same. 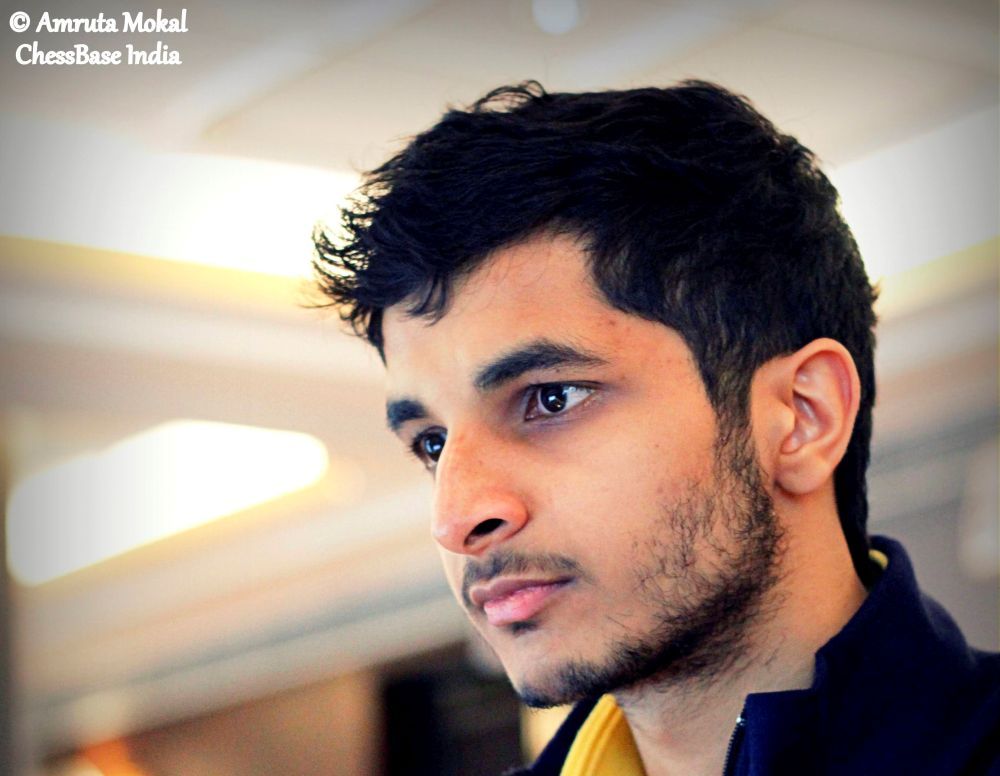 Praggnanandhaa had a substantial advantage against Gawain Jones in the Queen and minor piece endgame. However, it was not easy to convert. 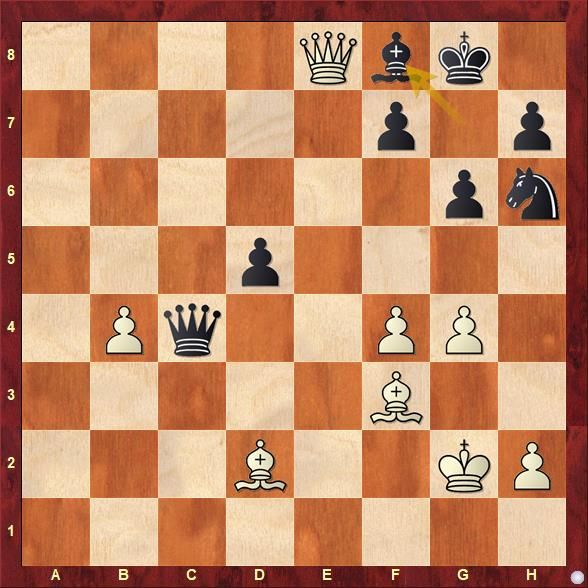 Praggnanandhaa's exchange sacrifice earlier almost worked out in the endgame against Liem. 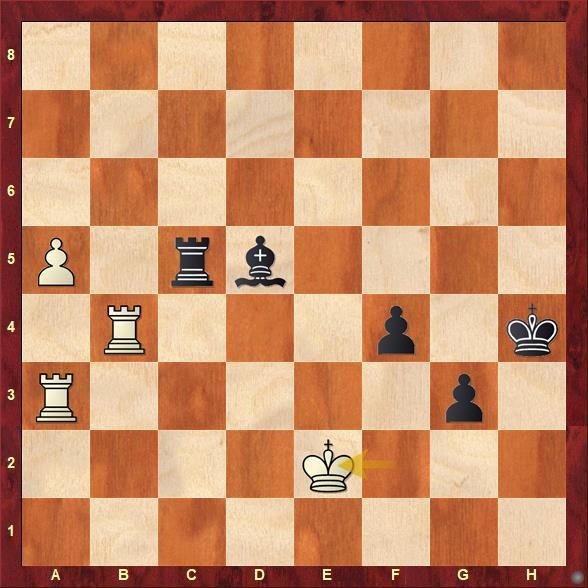 Black needed to push his passed pawn 52...g2 53.Ra1 Kg3 and it would have been winning for Black. Time scramble got the bette of Pragg as he started retreating his pieces 52...Kg5 53.a6 Ba8. Black's winning chances diminished and soon a mistake cost him the game.

Vidit Gujrathi scored his first win of the day against Richard Rapport. He launched a typical attack on the kingside in the Closed Ruy Lopez opening.

Sometimes we, the spectators do not understand, how strong a player is. That perspective changes when you play a tournament yourself and realize how difficult it is to always come up with a best or a plausible move and/or plans. 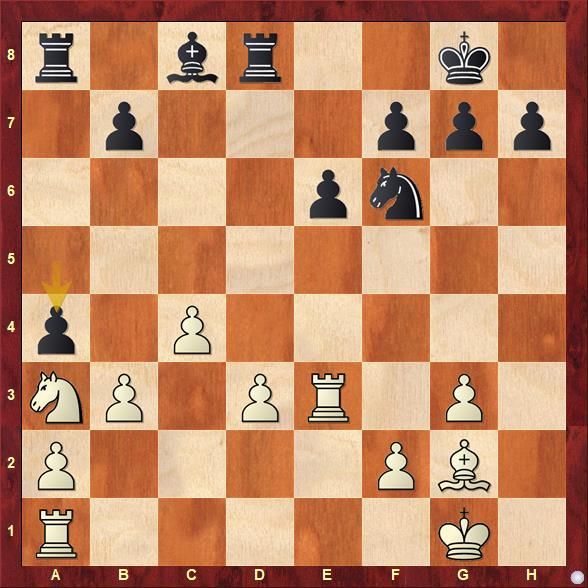 18..a4 under normal circumstances, is far from a bad move. However, it is a minute positional mistake. It is difficult to realize why it is so, unless you figure out what White can do here. 19.b4 Bd7 20.b5 Rab8 21.d4 and White's idea is simple, just to play on the queenside majority.

Magnus Carlsen lost an exchange early in the middlegame against Ding Liren. The Benoni opening did not work out for the world champion. 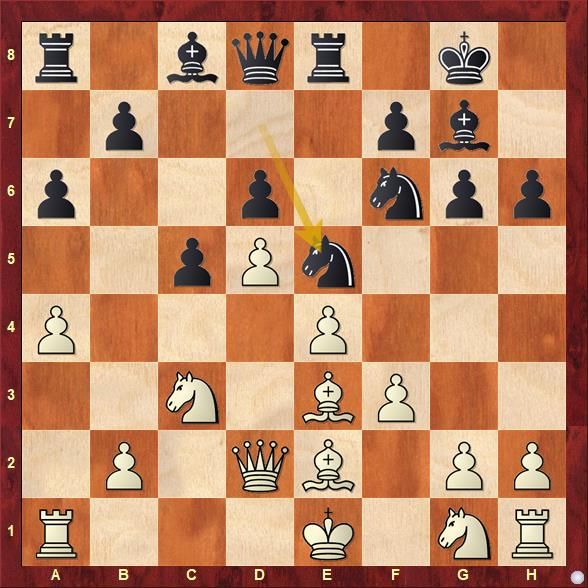 The game continued 14.Bxh6 Nxe4 15.Nxe4 Qh4+ 16.g3 Qxh6 17.Qxh6 Bxh6 18.Nf6+ and White gained an exchange. The difference is the knight is no longer at d7 which means there is no one to prevent the Nf6 fork. He soon returned the exchange to get rid of his opponent's bishop pair and converted it into a completely winning endgame showing immaculate technique. 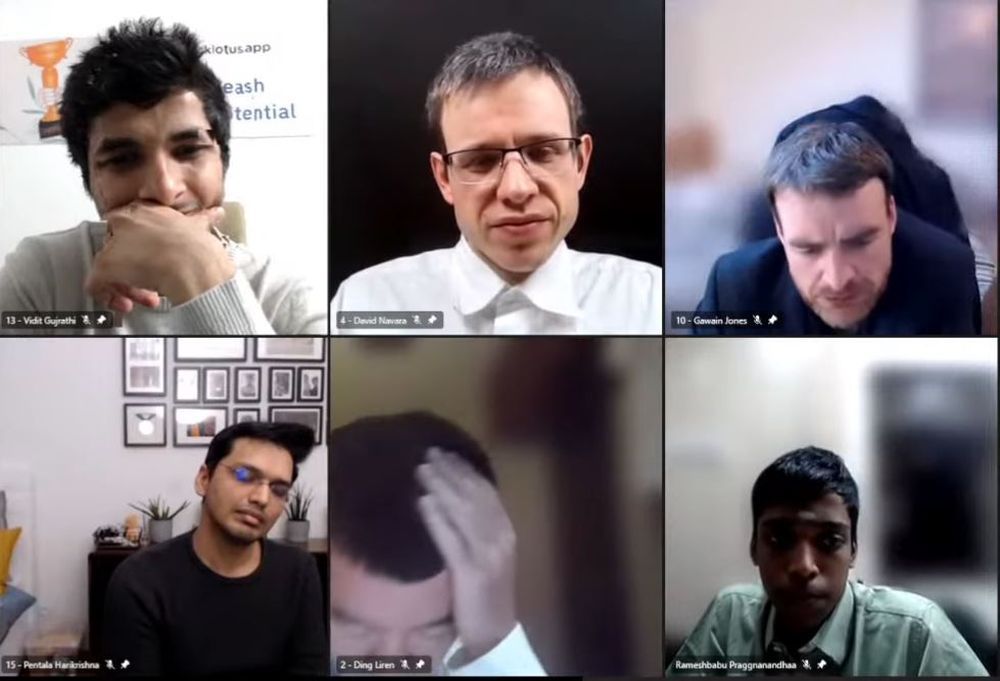 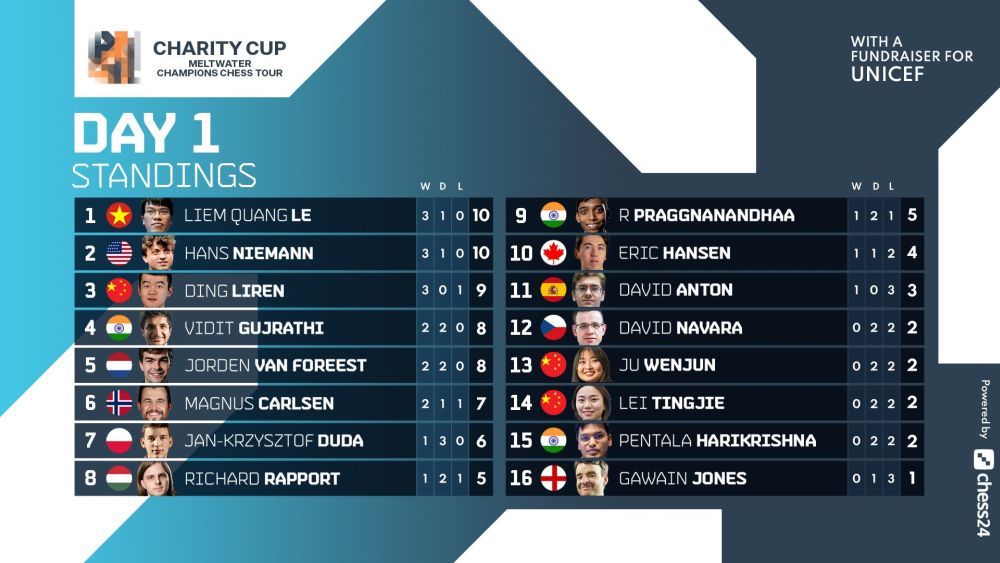