Arjun Erigaisi bounced back well from a previous round loss. He defeated Radoslaw Wojtaszek and Sam Shankland in consecutive games before a draw against Wei Yi. He finished the second day of Meltwater Champions Chess Tour FTX Road to Miami with a win over Leinier Dominguez Perez to climb to the second place 17/24. Samuel Sevian increased his win streak to four games to move up to the top of the points table 20/24. Teimour Radjabov had to withdraw from the event after losing his fifth round game against Anish Giri, citing some health issues to the arbiters. His played games will be counted, subsequent games are given a walk over. Round 9 starts today at 9:30 a.m. IST. Photo: Aditya Sur Roy

Arjun Erigaisi won a thriller against Poland no.2 Radoslaw Wojtaszek. 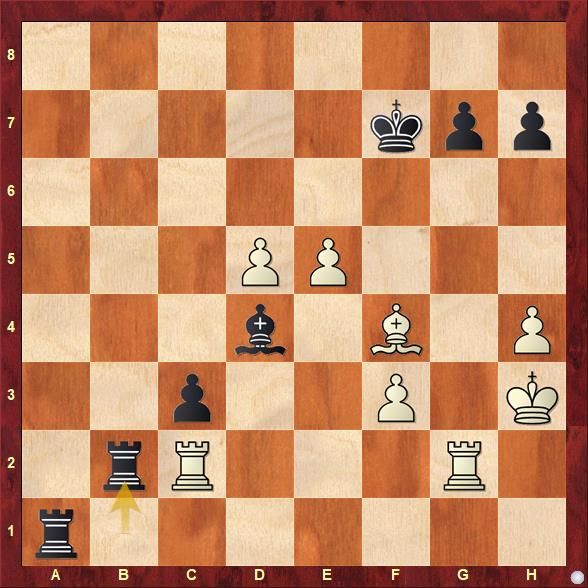 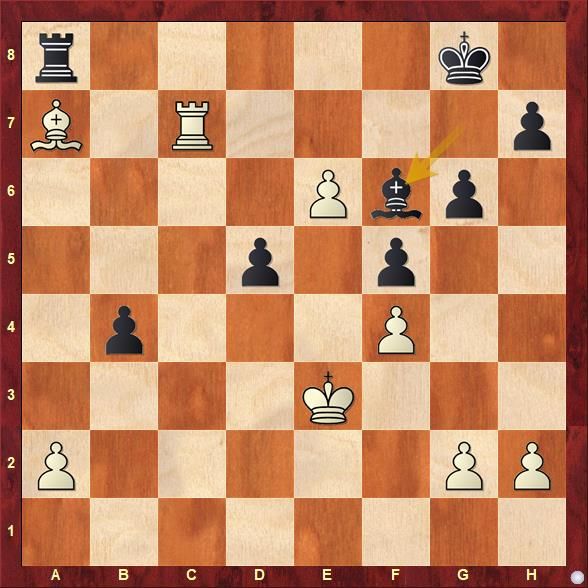 35.Rb7 Kf8 36.Bc5+ is completely winning for White. However, he made a mistake of pushing the e-pawn a bit too early 35.e7 Kf7 allowed Black to equalize. 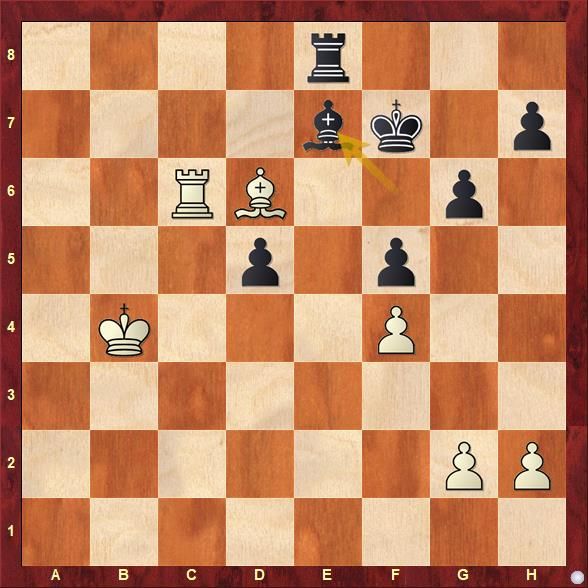 White can still get a comfortable draw by liquidating the position into a pawn ending via 43.Rc7 followed by an exchange of bishop and rook at e7. However, White blundered 43.Kc5. Find out why it is a huge mistake.

USA no.5 Leinier Dominguez Perez made a positional inaccuracy which allowed Arjun Erigaisi to activate his knights. 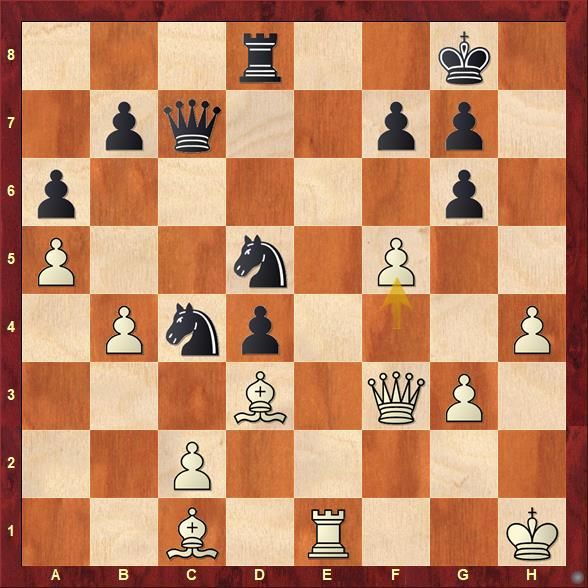 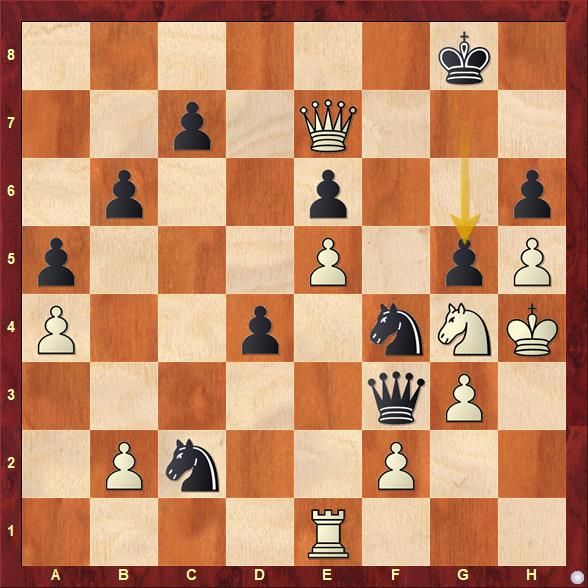 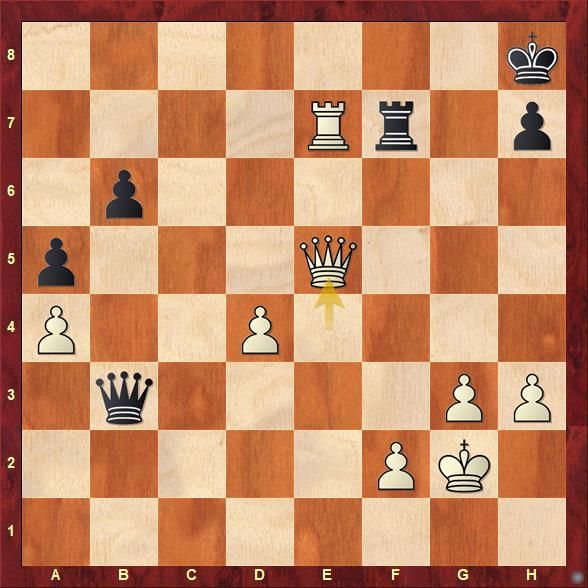 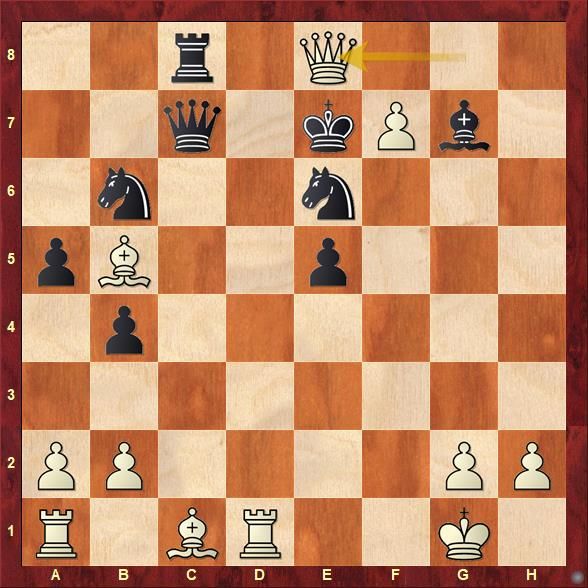 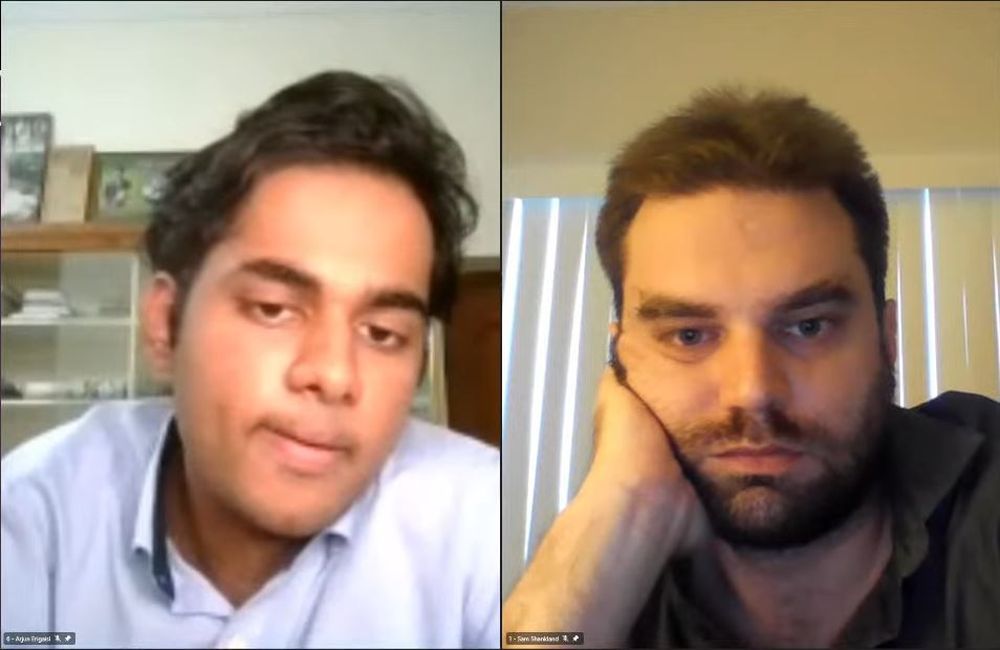 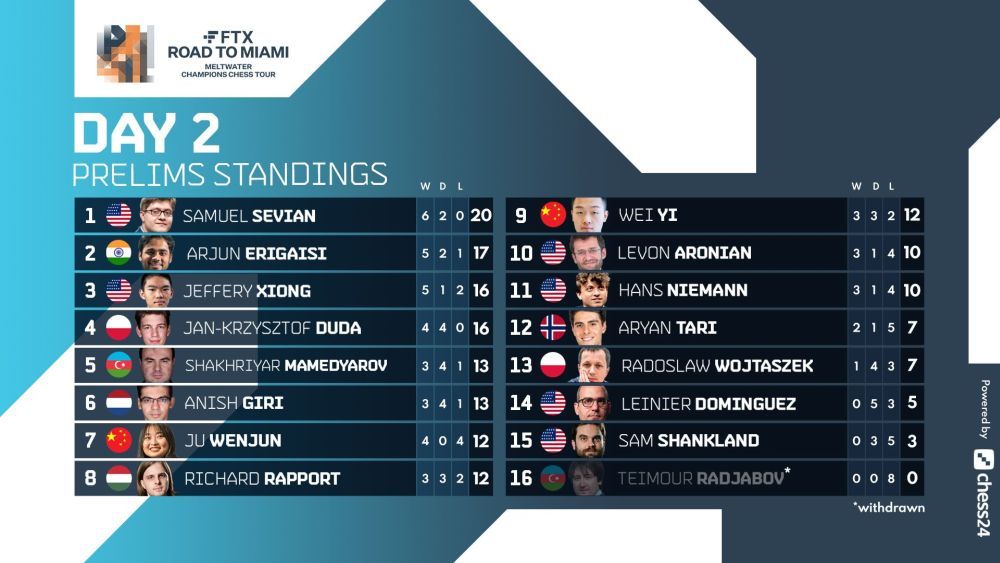