Lately, the world champion's biggest nemesis has been Jan-Krzysztof Duda. The Poland no.1 ended Carlsen's 125-game unbeaten streak in October 2020 in Norway. He also eliminated the world no.1 from the FIDE World Cup 2021 in the Semifinals. In the fifth round of Meltwater Champions Chess Tour FTX Crypto Cup, Duda started with two wins and put Carlsen in a tough situation. The world champion won the next two games to force tie-breaks. The Pole once again won consecutive Blitz tie-break games to beat Carlsen. World Blitz 2013 winner, Liem got his revenge against Praggnanandhaa by winning the match in the exact fashion he lost at Oslo Esports Cup, 2.5-0.5. Praggnanandhaa will face Duda in Round 6 which starts tonight at 9:30 p.m. IST. Photo: chess24

It is well established by now that, Jan-Krzysztof Duda loves to play creative, exciting and entertaining chess. He is not interested in taking draws. In the fifth round, he had six decisive games against the world champion, out of which he won four of them. No one in this tournament has been able to beat Carlsen twice, let alone in four games and that also twice in consecutive games. Duda has been a thorn in Carlsen's run at momentous occassion for quite some time. Liem beating Praggnanandhaa allowed the world champion to gain sole lead. Firouzja and Giri defeated Niemann and Aronian respectively taking minimum number of games.

The second game should have also ended in a draw just like the first one. However, Praggnanandhaa decided overpush and things went out of hand. 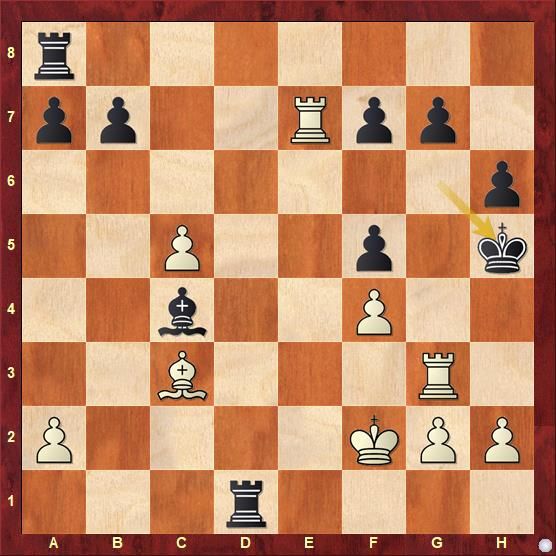 Here White could have given perpetual checks Rh3 and Rg3. Black would not be able to escape from it. However, White decided to continue 30.Rxg7 Rf1+ 31.Kg3 Rd8 32.Re3 Rfd1 33.Kf2 R8d3 34.Re5 Rd5 35.g4+ Kh4 one last opportunity was there to trade the rooks, the game would have moved towards a draw. Yet, White played 36.Re3 fxg4 and Black got the decisive advantage which Liem had no trouble in converting to a full point.

Praggnanandhaa got outplayed in the third game and lost the match 2.5-0.5.

Carlsen sacrificed an exchange in the game for two pawns. Just when it seemed like the game would end in a draw, the world champion displaced his knight to the wrong part of the board. 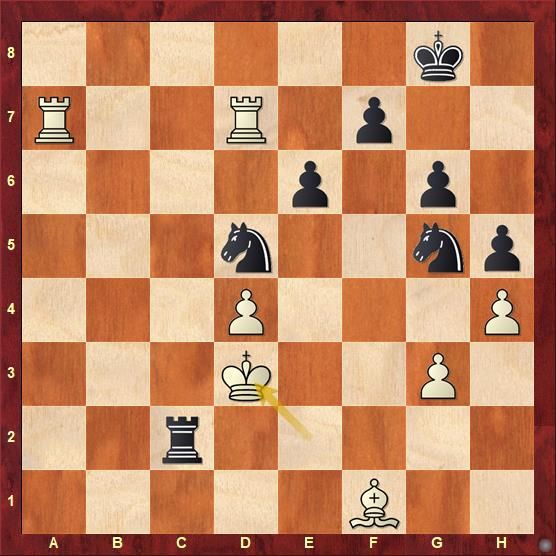 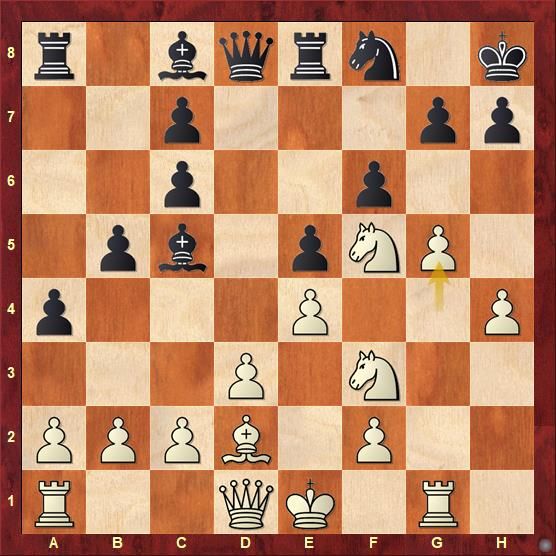 The second game can be described as the Wile E. Coyote's attempt at nabbing Road Runner which backfired badly. The world no.1 was certainly upset about his first game loss, so he went for an all out attack 15.g5. However, it did not work out. History has shown that Duda does not cower under pressure or in this case, a frivolous attack. 15...Bxf5 16.exf5 e4 17.dxe4 Rxe4+ 18.Kf1 Qd5 -+ things fell apart for White in a hurry. Carlsen lost his second consecutive game which means he was in a must-win situation and not just one, he had to win two games to force tie-breaks.

Carlsen went back to his strength by playing two endgames in the third and fourth game. He won them both to force tie-breaks. Duda ensured that he does not play into Carlsen's hands and avoided going into endgames. The Pole's forte is playing complex positions. He stuck to those and won the Blitz tie-break games to win the match 4-2. 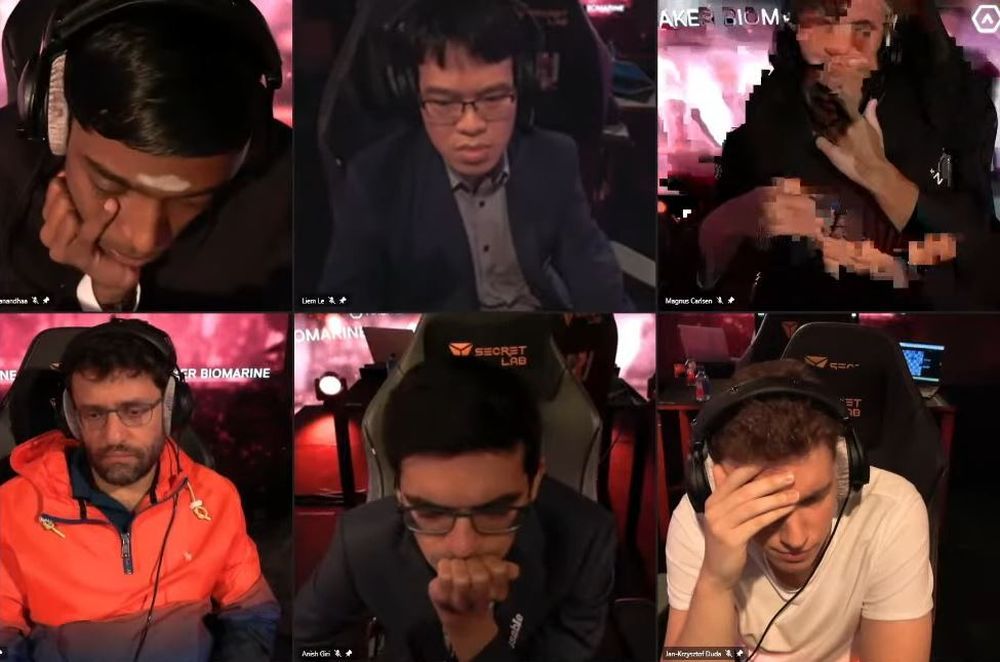 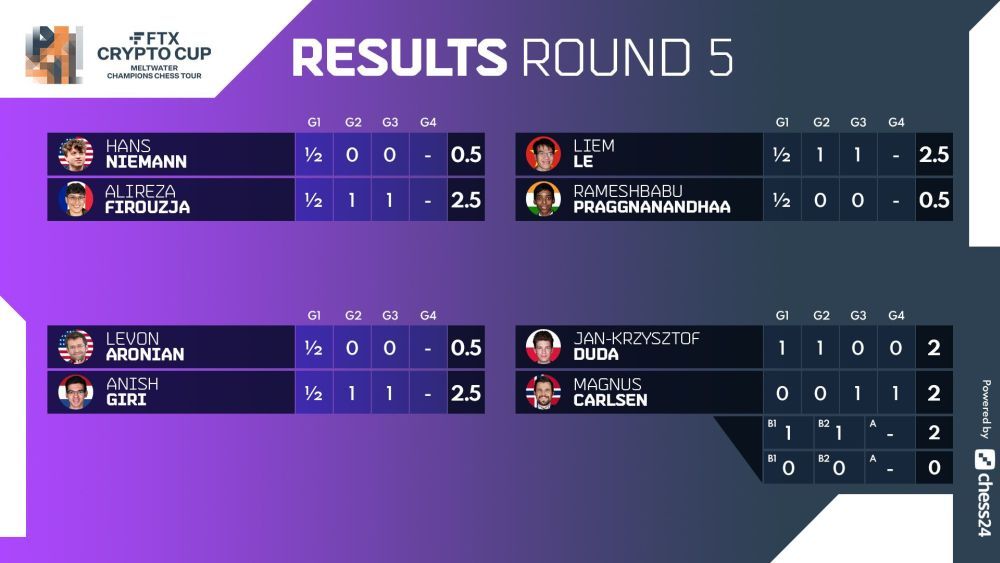 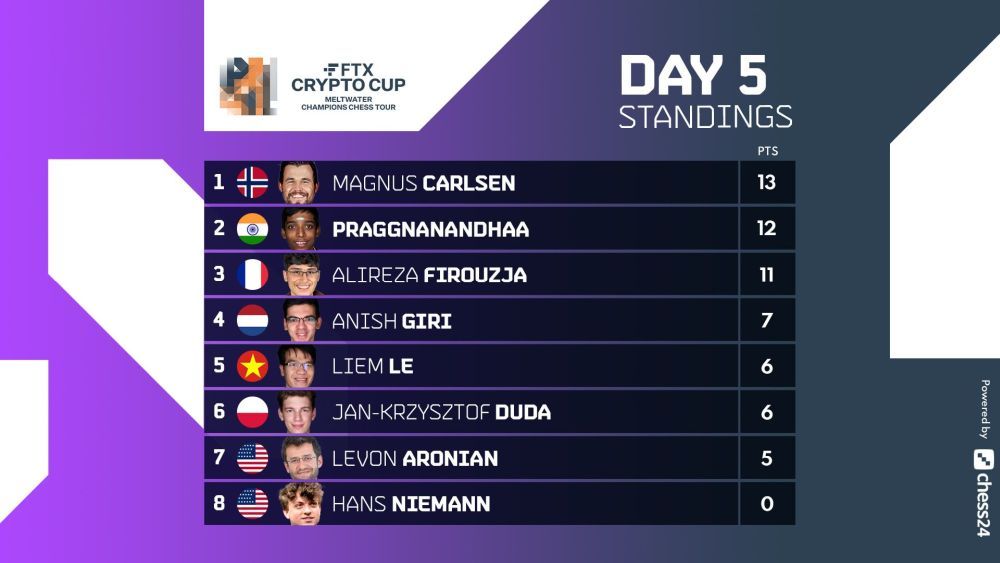