FTX Crypto Cup 2022 R2: Praggnanandhaa gets his revenge against Giri

Praggnanandhaa lost to Anish Giri in the final round of Oslo Esports Cup earlier this year. The wunderkind did not forget it, as that loss cost him a podium finish. After missing a golden opportunity in the third game of Meltwater Champions Chess Tour FTX Crypto Cup, the 17-year-old made sure he does not let another opportunity slip by in the fourth game. The world no.9's twitter jibe backfired as he went down against the in-form Praggnanandhaa. USA's top junior surprised the world champion in their very first game. Magnus Carlsen then won the next three games, including a game starting with 1.a3 to show he is still the man to beat. Round 3 starts tonight at 9:30 p.m. IST. Photo: ChessBase India live stream

The second round of FTX Crypto Cup witnessed 17 games in total. Ten of them were decisive and seven draws. Carlsen-Niemann had all four decisive games. Duda-Aronian went to the tie-breaks where the first game ended in a draw. Aronian won the second one to win the match. 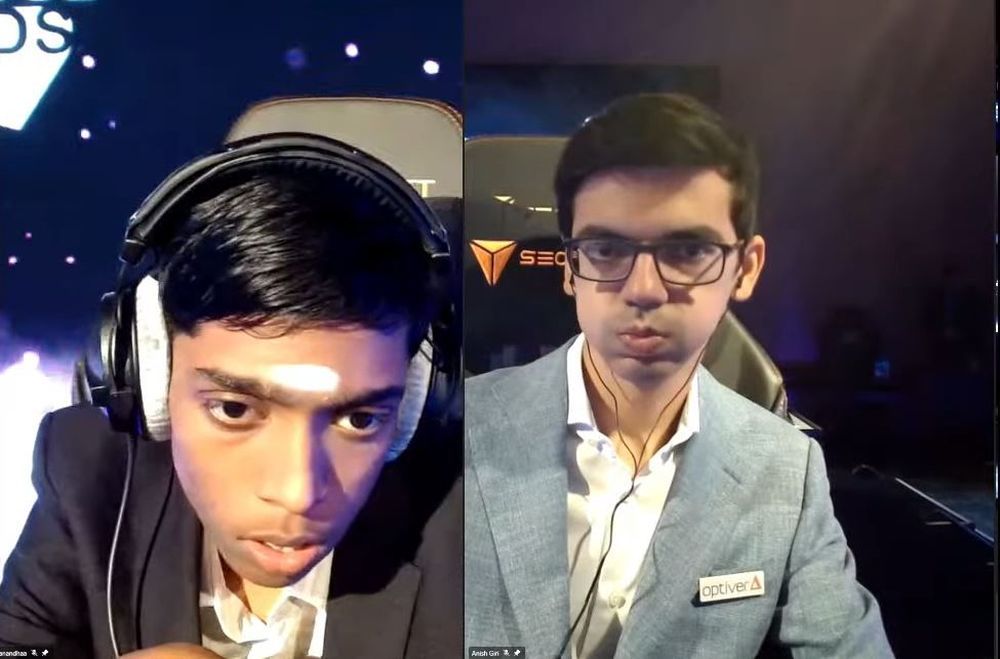 The first two games ended in draws with no real chances for either side. Praggnanandhaa got a winning opportunity in the rook ending of the third game. 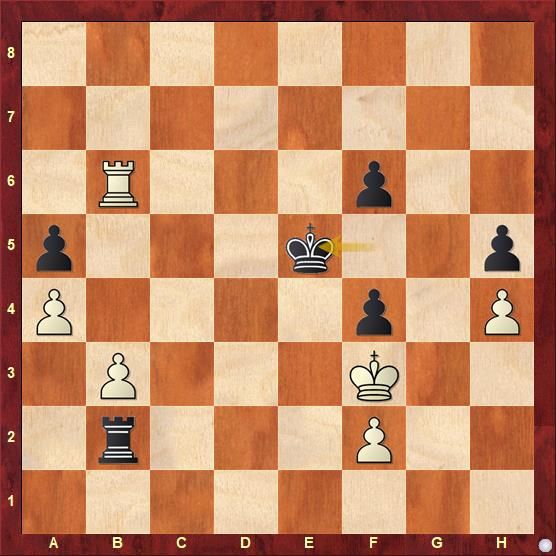 Having only a little over a minute left on the clock, Black blundered 39...Ke5 40.Rb5+ Ke6. Instead of taking the h5-pawn, White gave another check 41.Rb6+. 14-moves later White got a few more opportunities, however, Black managed to escape by the skin of his teeth. The score remained level 1.5-1.5.

Praggnanandhaa is someone who just does not let the opportunities slip by. When Giri made a tiny positional inaccuracy in the fourth game, he just pounced on it. 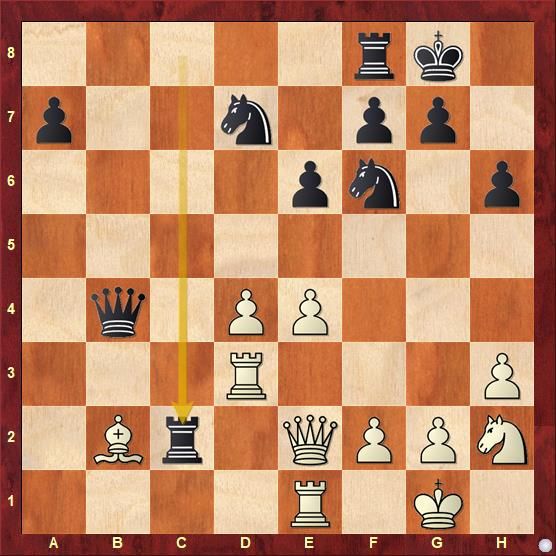 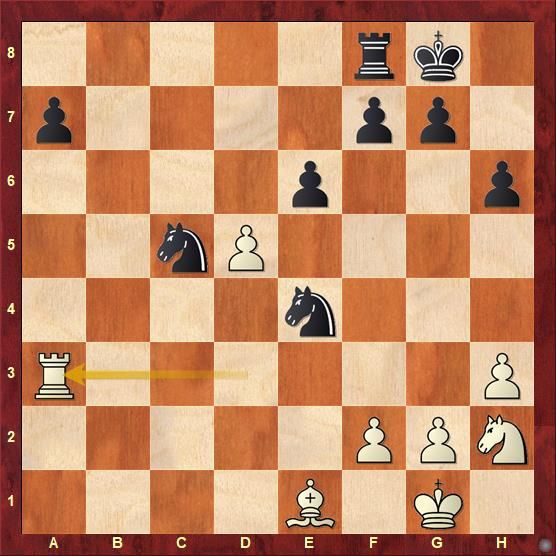 It was not easy to keep the d5-pawn protected. It was a lost cause anyway. 26...exd5 the new isolated passed pawn eventually became a deciding factor in White losing the game and the match too. 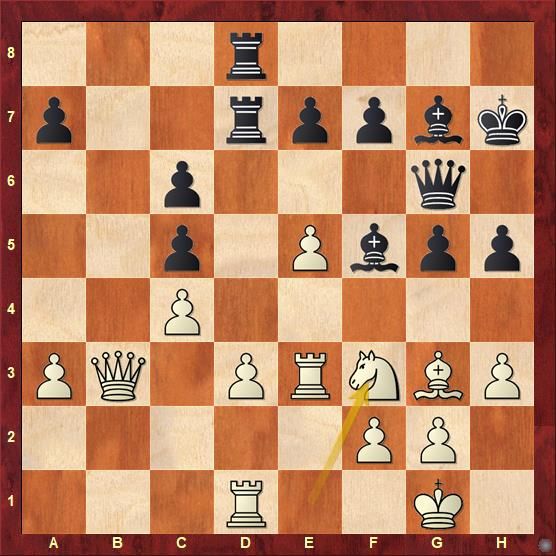 Black's position looks quite pleasant. Find out the best way for Black to proceed.

Hans Niemann in a post-game interview said, "Chess speaks for itself" before walking away nonchalantly. 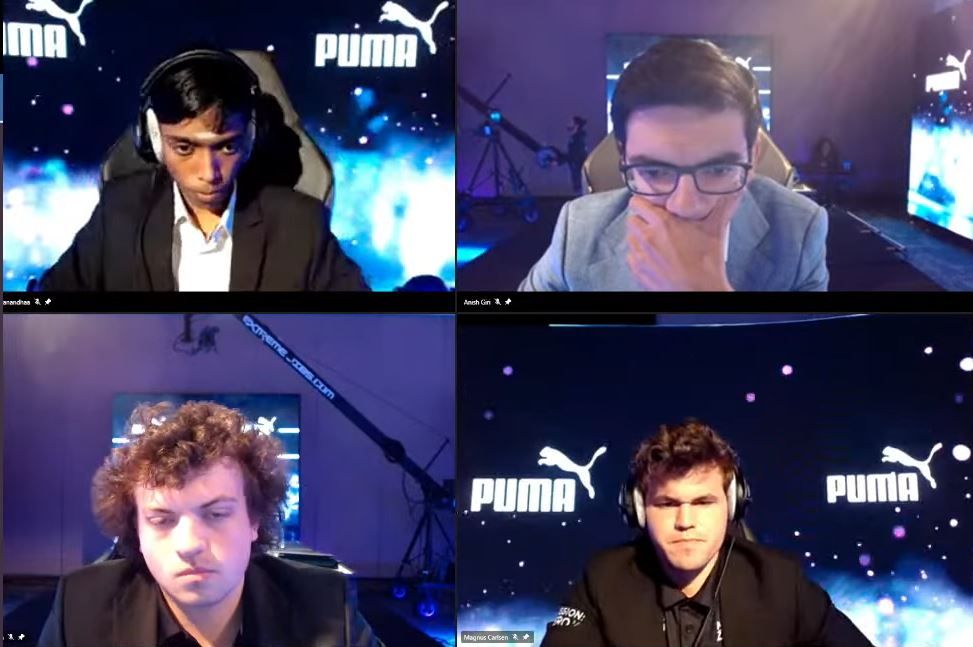 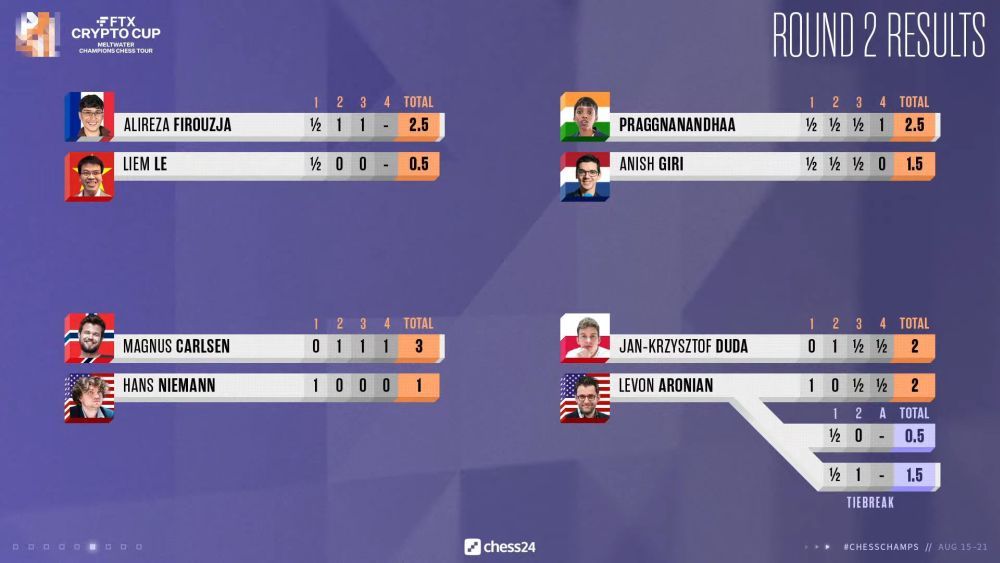