FTX Road to Miami R9-12: Arjun Erigaisi storms into the Quarterfinals with Sevian

Arjun Erigaisi started the day with a loss against Jan-Krzysztof Duda. It was not easy for the FIDE World Cup 2021 winner. When Arjun miscalculated a tactic in the endgame, only then the world no.15 got a chance to get back in the game. Arjun won the next three games in-a-row against Shakhriyar Mamedyarov, Hans Niemann and reigning women's world champion, Wenjun Ju. Although the first two wins were a draw, Arjun showed that he is always ready to grab any opportunity that comes his way. Samuel Sevian maintained his sole lead 28/36, followed by Arjun 26/36 and Duda 24/36. Both Sevian and Arjun have advanced to the Quarterfinals. Round 13 starts today at 9:30 p.m. IST. Photo: Lennart Ootes

Samuel Sevian (USA) made an incredible rook sacrifice against Wei Yi (CHN) in Round 12 to win the game and maintain his sole lead. Both Sevian and Arjun are doing well in this event. It will certainly be interesting to see how they fare in the Knockout stage.

Arjun Erigaisi has already made it to the Quarterfinals | Photo: Lennart Ootes

Arjun Erigaisi had an advantageous position against Jan-Krzysztof Duda (POL) until he went for an incorrect tactic in the endgame. 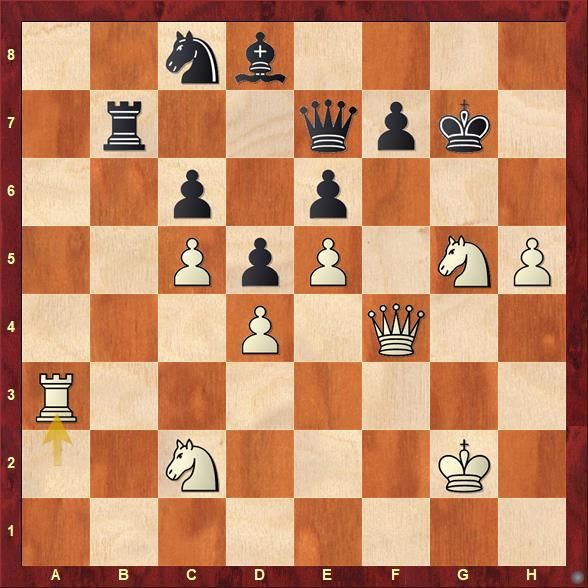 White should have retreated his knight 46.Nf3 and things would have been fine. 46.Ra3 allowed Black to get into the game Qxg5+ 47.Rg3 Kh6 48.Rxg5 Bxg5. Now it is difficult for White to push for a win, in fact, he has to defend the position carefully, something which was not so easy due to the complex nature of the position. White eventually lost the game.

Shakhriyar Mamedyarov (AZE) could have forced a draw by perpetual check. However, he tried too hard to go for a win, instead suffered a loss against Arjun Erigaisi. 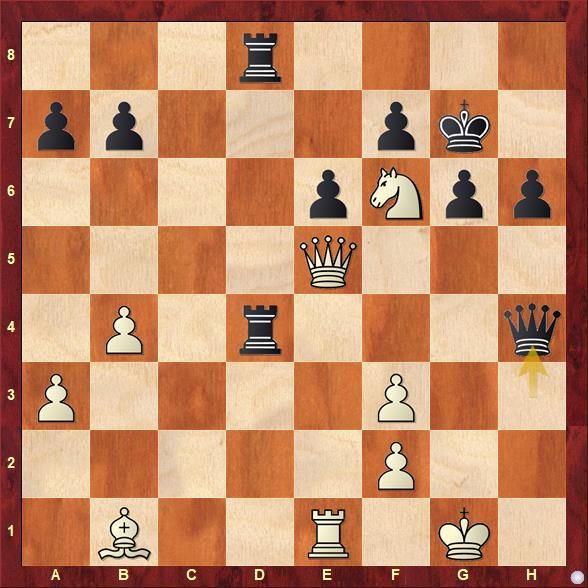 In a completely drawn knight endgame, Hans Niemann (USA) blundered by trying to win by force. In reality, there was no win for either side unless someone made a big mistake which was made by the American and Arjun once again grabbed his chance to gain a full point. 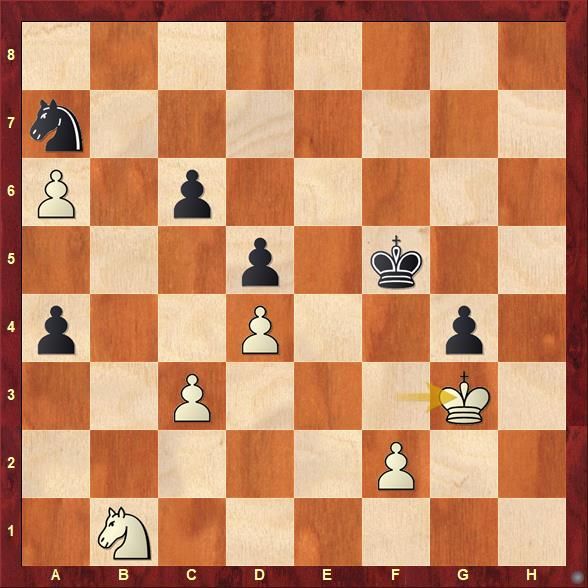 Black just needs to do Kg5-f5 and Nc8-a7 in no particular order. There is no breakthrough for either side. Black blundered 41...Ke4 42.Kxg4 and now White is completely winning as White's pawns are much faster than Black capturing the knight, moving the king out of the a4-pawn's path. 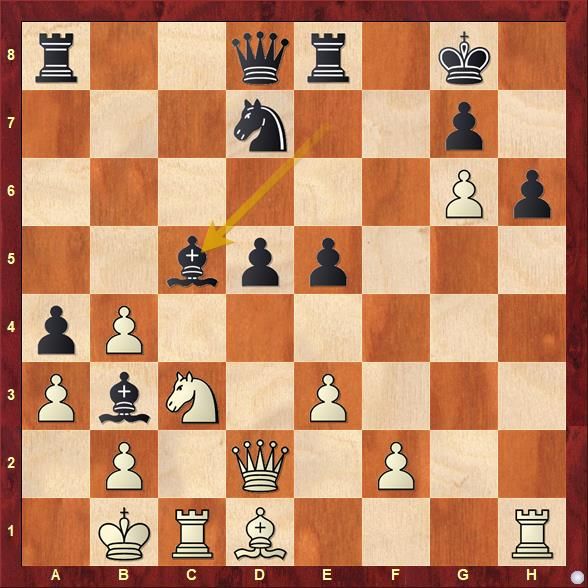 Find out the winning continuation for White which Arjun executed in the game after 30...Bxc5. 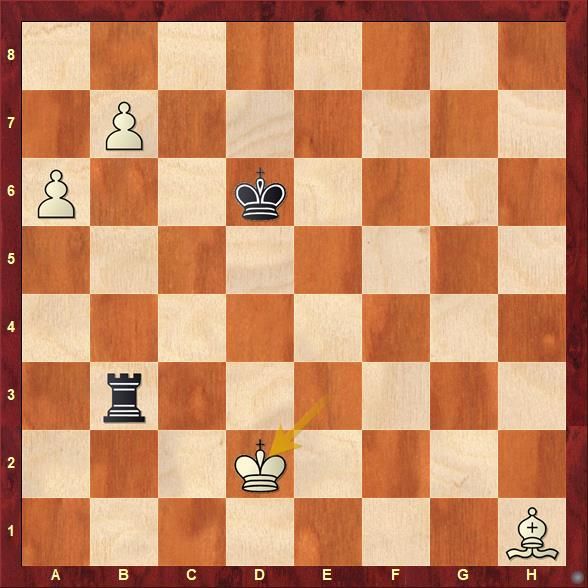 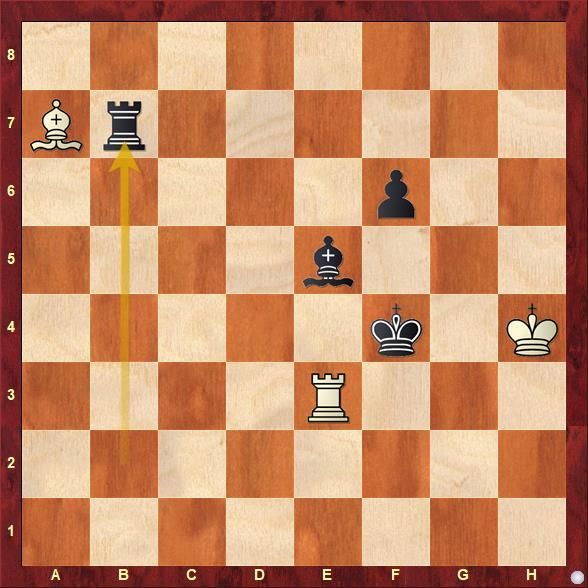 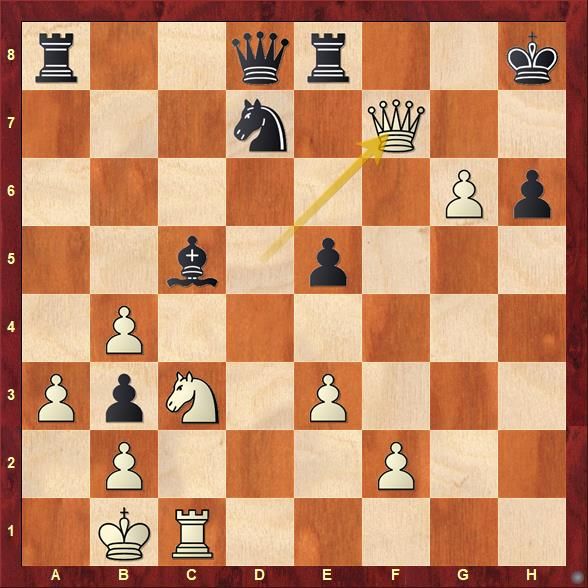 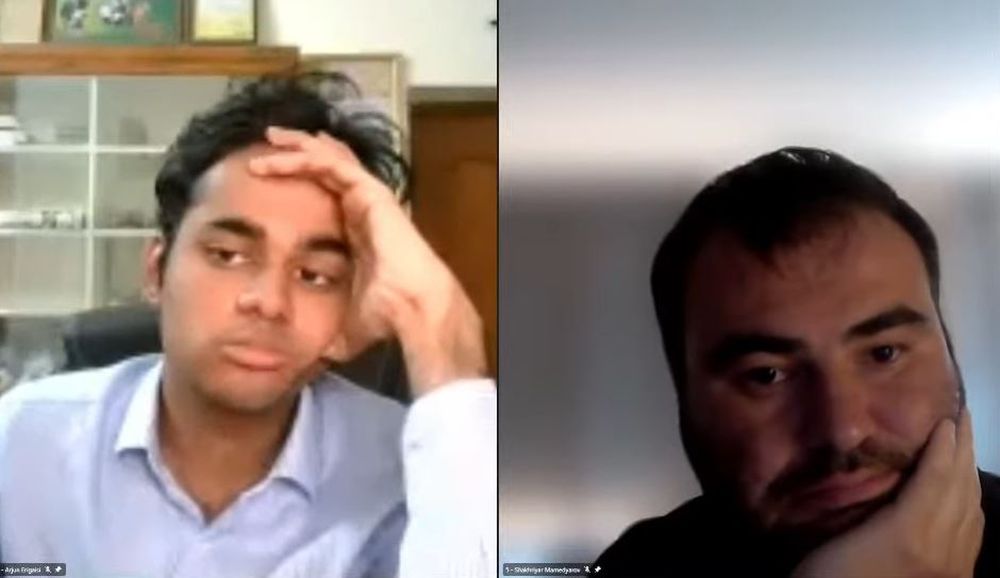 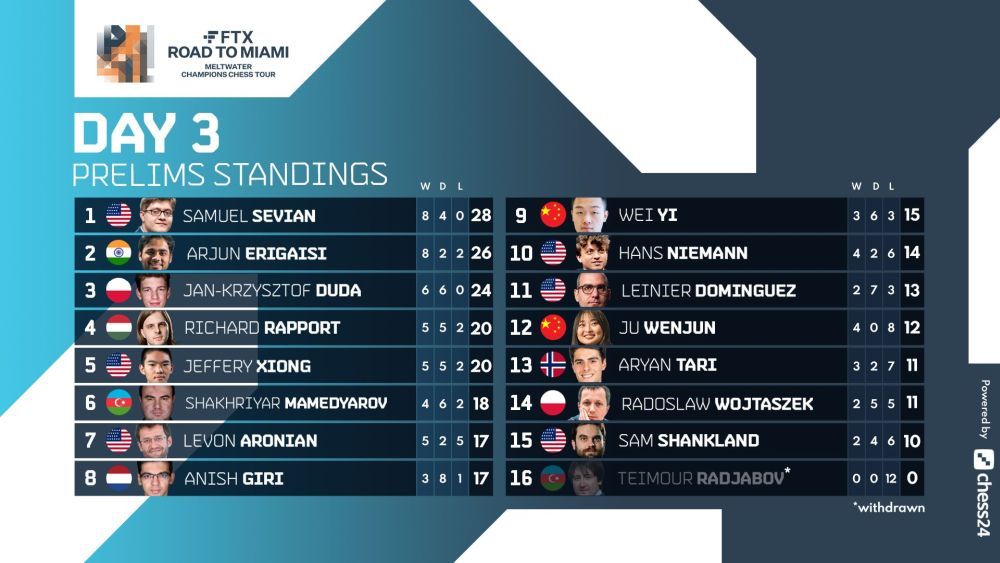