Magnus Carlsen, Jan-Krzysztof Duda and Ding Liren took the minimum number of games to advance to the Semifinals of Meltwater Champions Chess Tour Charity Cup. They eliminated Hans Niemann, David Anton Guijarro and Jorden van Foreest. Niemann was impressive in his first game as he held the world champion to a draw despite being behind in the material. Liem Le Quang is the only Semifinalist to have suffered a game loss in his Quarterfinal encounter against David Navara. It will be Liem vs Duda and Ding vs Carlsen in the Semifinals. Semifinal matches start tonight at 10:30 p.m. IST. Photo: chess24

Liem suffers his second loss of the event

After Ding Liren in the Prelims, David Navara became the only other player in the tournament to beat Liem Le Quang. Navara has also beaten Carlsen. If Carlsen-Liem final happens then Navara will have a unique feat to his name for this particular event. 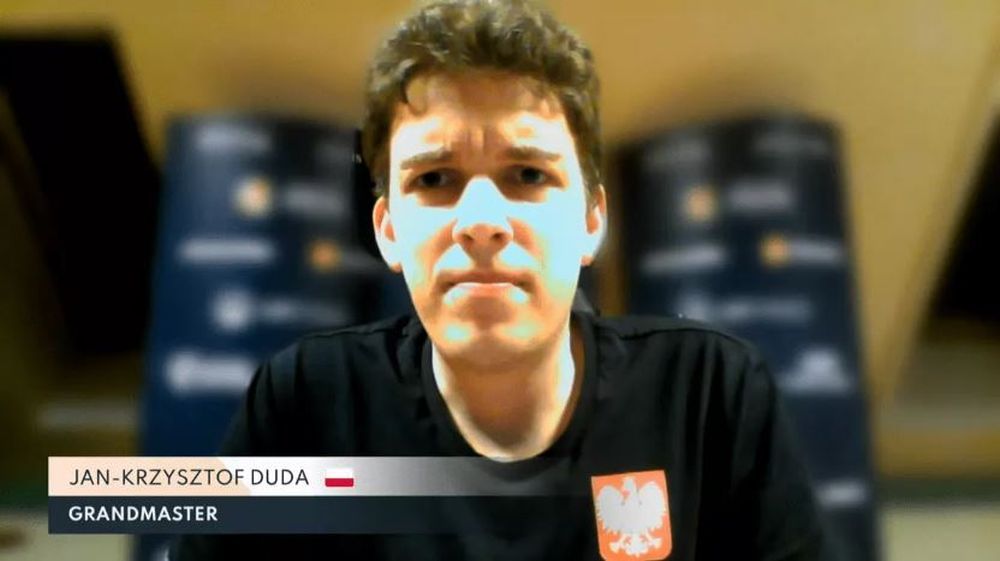 Duda may not feel that he played great but he was the only person to win start the Quarterfinals with two consecutive wins | Photo: chess24

Liem and Navara traded a win each in the first two games. The Vietnam no.1 was determined to win the third game. 5.h4, 6.h5 gave us all inkling of his intentions. 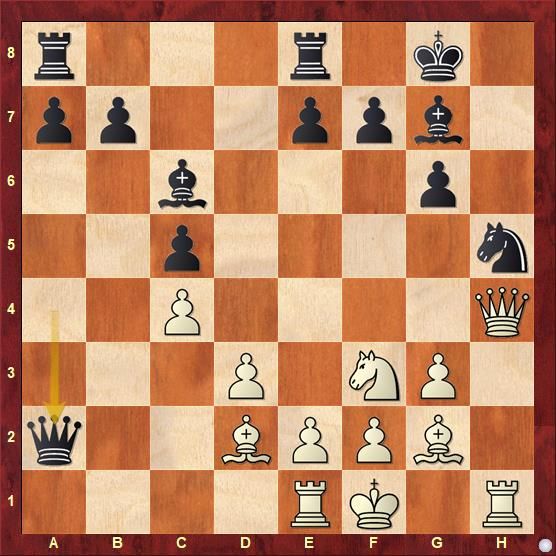 18...Qxa2 brings the queen far away from the actual focal point, which is Black's kingside. 19.Be3 e5 20.g4 and the attack is crushing for Black. Liem was winning the fourth game too but decided to repeat moves as a draw was enough for him to secure his place in the Semifinals.

Jan-Krzysztof Duda won the first game. David Anton Guijarro got a better position in the second game and then he blundered. Ding Liren won the first game after Jorden van Foreest made an inaccuracy. 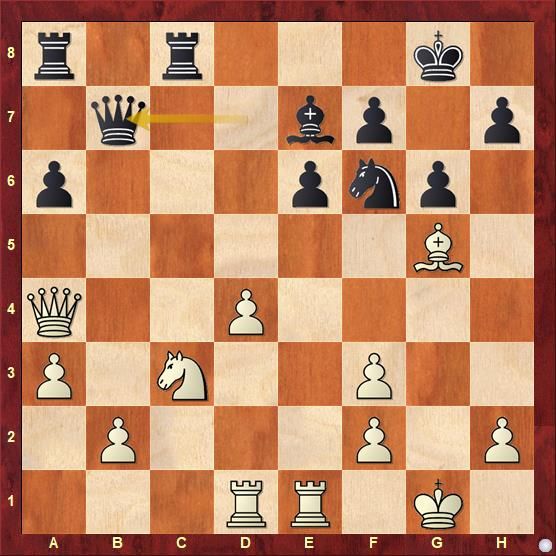 20...Qxa4 21.Nxa4 Rd8 would have kept the position balanced. 20...Qb7 allowed White to take advantage of the pins 21.d5 exd5 further worsened Black's position due to 22.Rxe7 Qxe7 23.Nxd5 and it's over for Black. Second game was drawn, third was also heading towards a draw until Jorden faltered in a relatively equal knight endgame. Thus Jorden won the Quarterfinals and eliminated his opponent.

Hans Niemann managed to draw the first game as the world champion was unable to make the most out of his extra material in the first game. Magnus grinded a rook vs bishop and knight endgame and showed his prowess in the second game.

Niemann went wrong early in the opening in the third game. 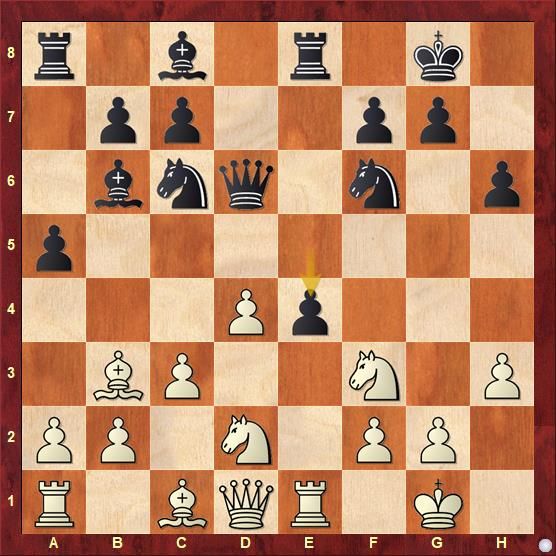 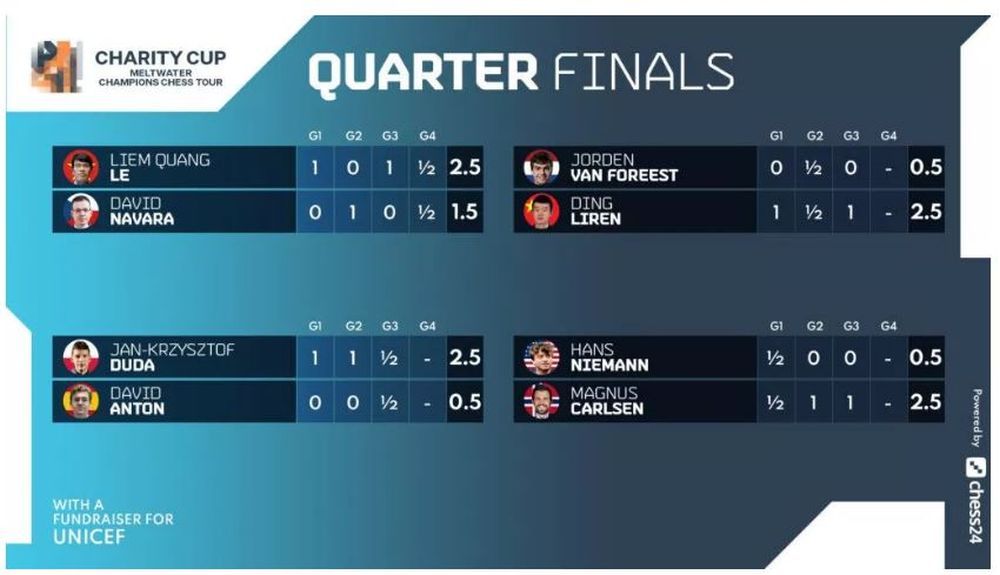 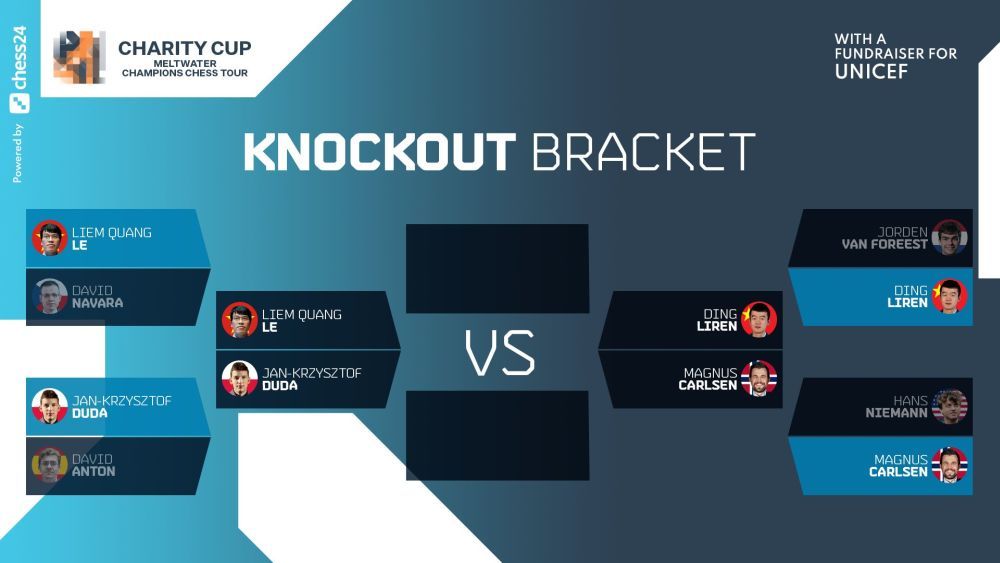 Liem vs Duda and Ding vs Carlsen in the Semifinals | Photo: chess24