Anish Giri soared to the top of the leaderboards by winning three games and splitting the point once. He is now one of the two unbeaten players in Meltwater Champions Chess Tour Chessable Masteres so far. The other one is Ding Liren. Giri is at 24/36, followed by Carlsen 23/36, Ding Liren 22/36 and Wei Yi 20/36. Praggnanandhaa and Harikrishna are at seventh and eighth place 18/36 and 15/36 respectively. Both Pragg and Vidit had four decisive games each. Pragg's win against Jorden van Foreest is a model game on how to win when your oppponent's pieces are cramped. Vidit won against Shankland and previous day leader Wei Yi. Round 13 starts tonight at 9:30 p.m. IST. Photo: chess24

To get an idea on how strong Praggnanandhaaa is, one needs to study his game against Jorden van Foreest (NED). The true test of a strong player is when they get an advantage, they don't let it go. They maximize it correctly and convert it into a full point. Pragg has repeatedly shown this and his win against Jorden in Round 12 was no exception. 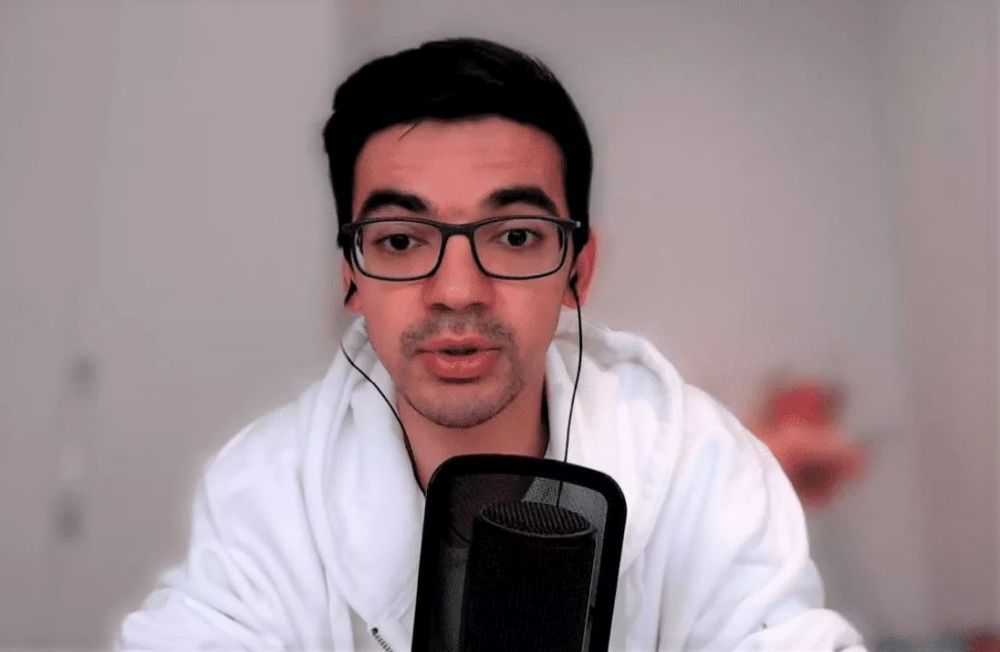 Praggnanandhaa needed to capture the crucial passed pawn. Instead, he shuffled his queen and went for the wrong pawn against Ding Liren. 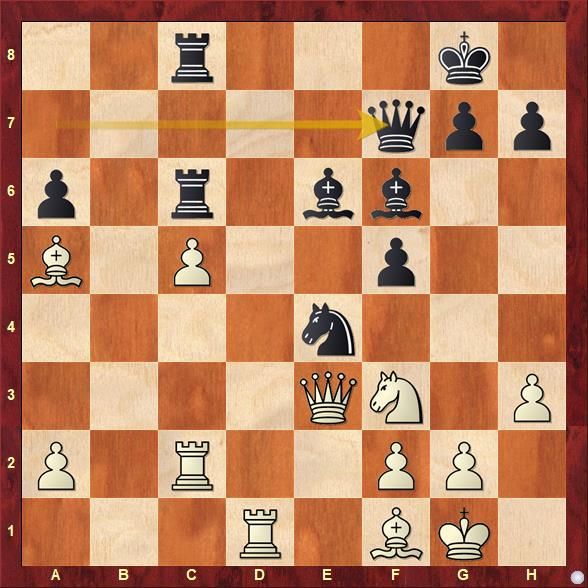 31...Rxc5 was the better continuation for Black. Keeping the c5-pawn alive only helped White to squeeze Black's pieces due to the lack of space.

Praggnanandhaa won from a completely lost knight endgame against Eric Hansen (CAN). 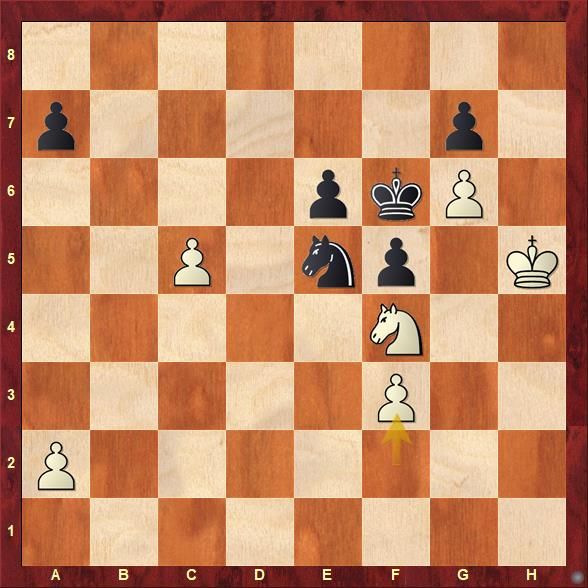 Try to find out the winning plan for Black after 43.f3.

Loose pawns fall off the board - Vidit Gujrathi utilized this well-known wisdom to his advantage and decided to trade queens, liquidate the position into a favorable double rook and bishop endgame. Despite being down by a pawn, he went into that endgame. The reason is simple because it is much easier to play and capitalize on the advantage. 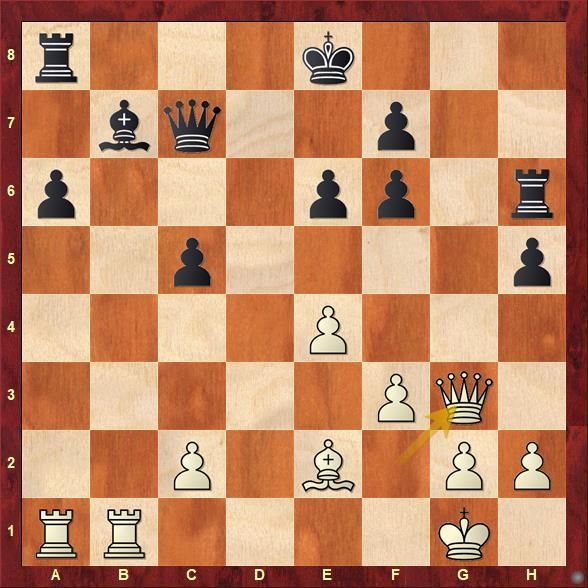 20.Qg3 almost forces the queen exchange because if Black declines it, White has threats to take on a6 due to the Qg8+ skewer ideas. After 20...Qxg3 21.hxg3 a few inaccuracies by Black allowed White to gain a couple of pawns and significant advantage.

Praggnanandhaa got a fantastic position in the middlegame against Jorden van Foreest. Black's pieces are completely in a bind. There is not enough space to move them around. The only break is b5 which is not easy to execute. Meanwhile, White can take his sweet time in playing f4, g4 and launch an attack on the kingside. Pragg made a very nice kingside squeeze to win the game. 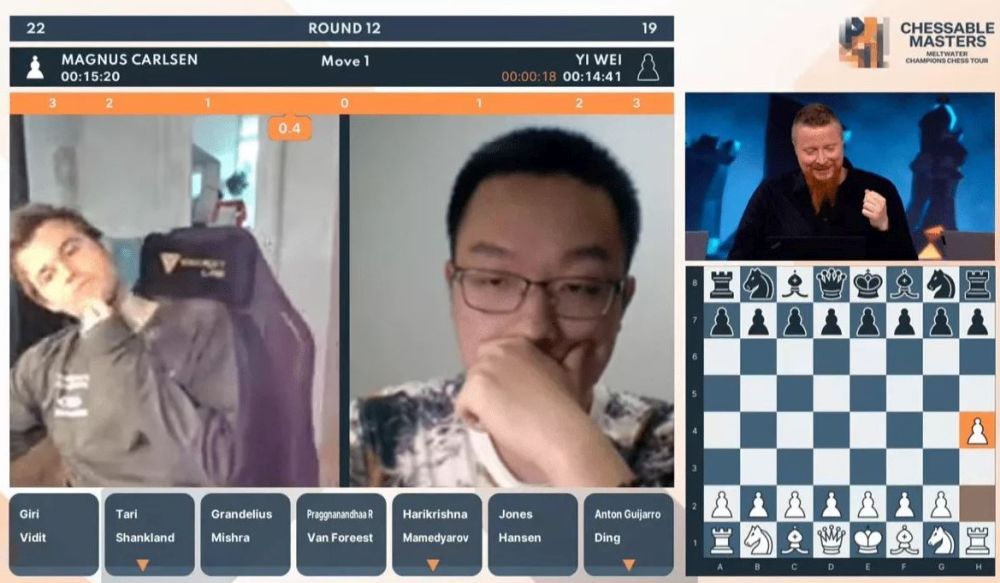 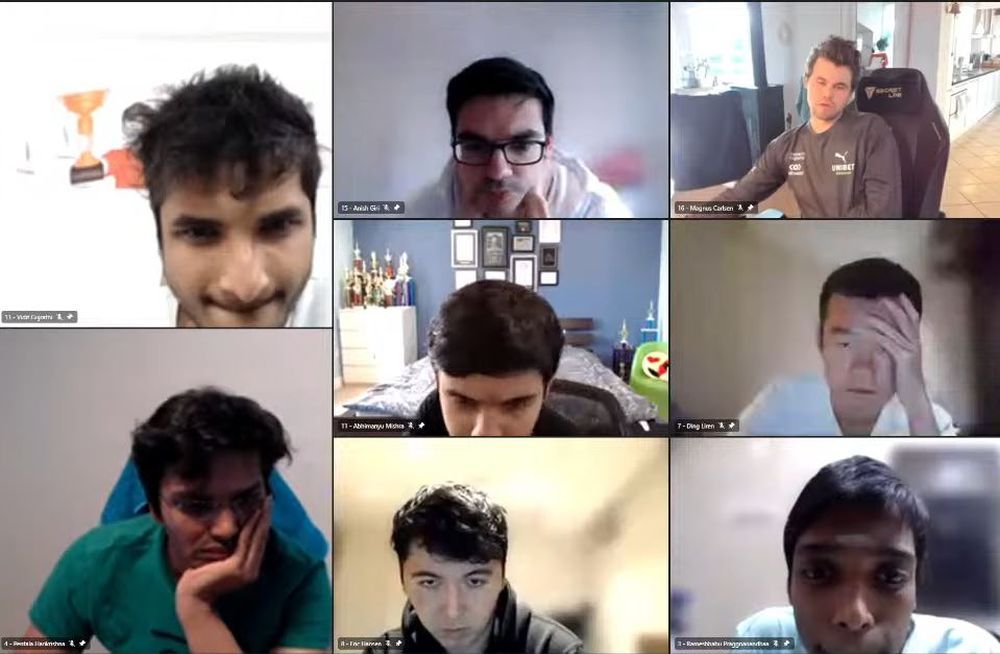 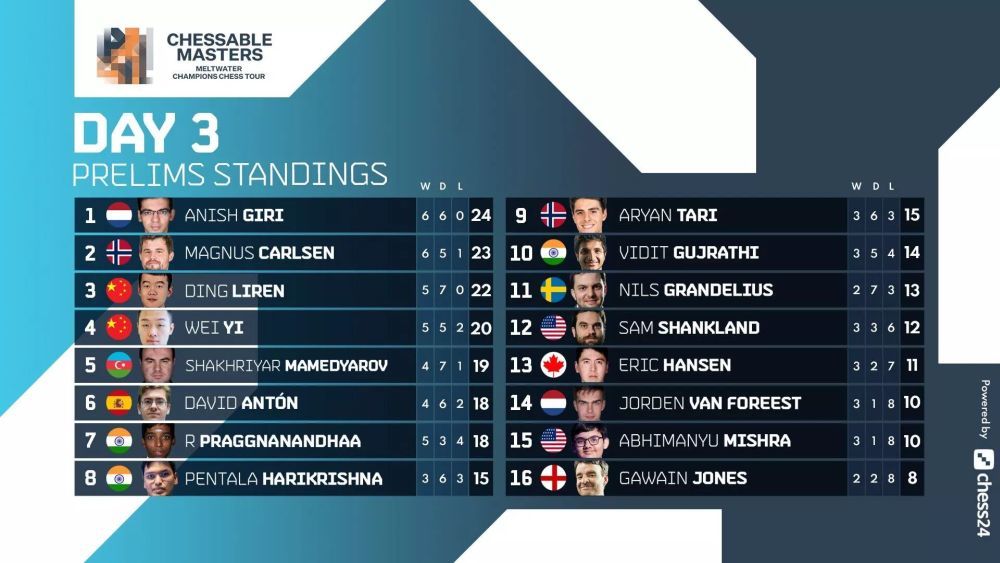