Arjun Erigaisi started the Quarterfinals with a win. He drew the next game and then lost the next two to get eliminated by Aronian. Unlike last year, things did not spill into tie-breaks and there were more decisive games. Arjun had a decent chance to draw both games which he lost, however neither was easy to save. Both players have a lot of respect towards each other. Their next chapter might be written sooner than one can expect. Aronian will face Duda in a battle among the World Cup winners. Wei Yi will be up against Richard Rapport in the other Semifinals, which starts tonight from 9:30 p.m. IST. Photo: Lennart Ootes

Both Jan-Krzysztof Duda and Levon Aronian won their respective Quarterfinal matches without the need of tie-breaks. Wei Yi and Richard Rapport on the other hand had to win the Blitz tie-breaks to advance to the Semifinals. Thus, the Semifinalists are going to face an opponent who had taken a similar path in the Knockout stage. 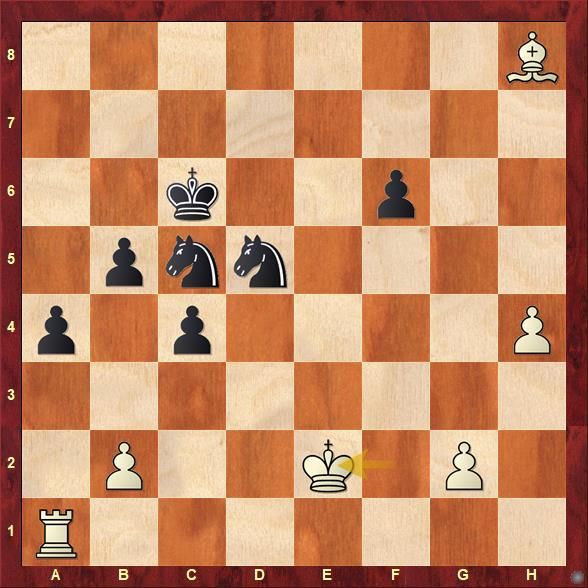 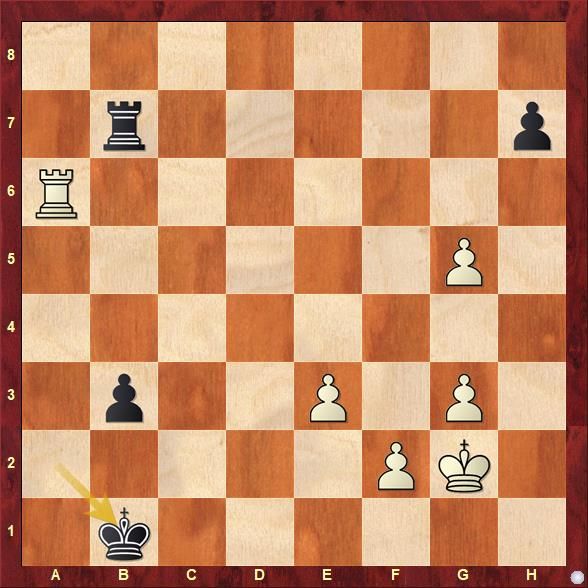 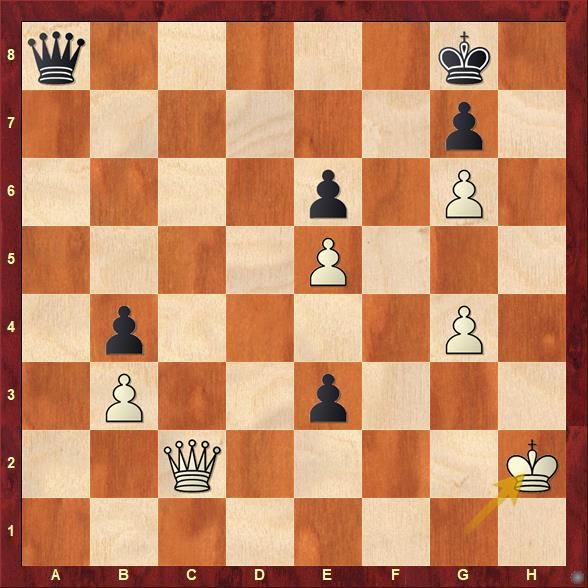 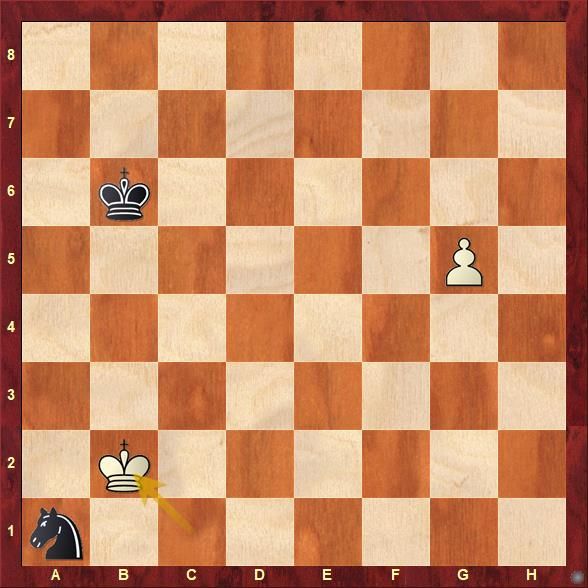 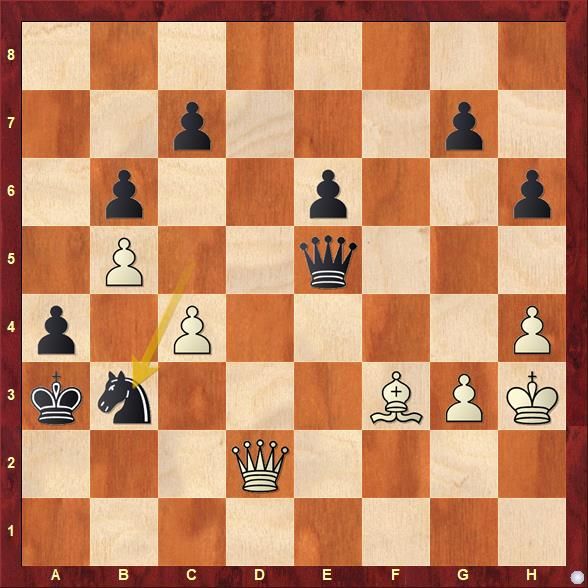 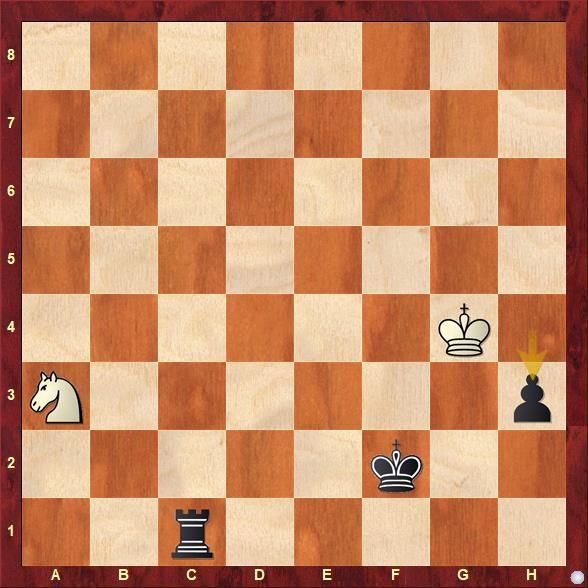 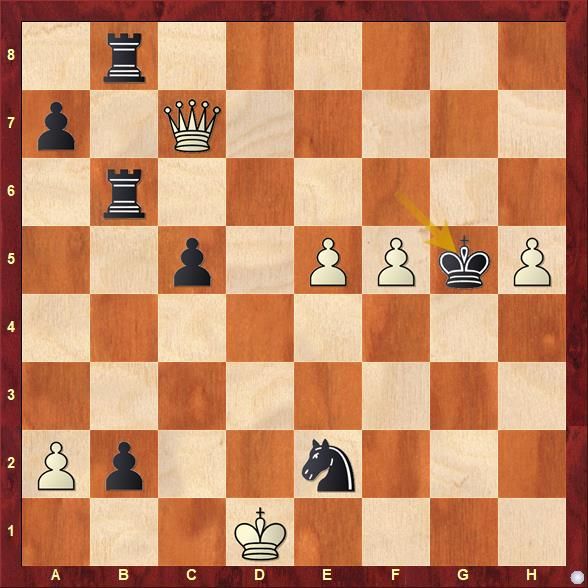 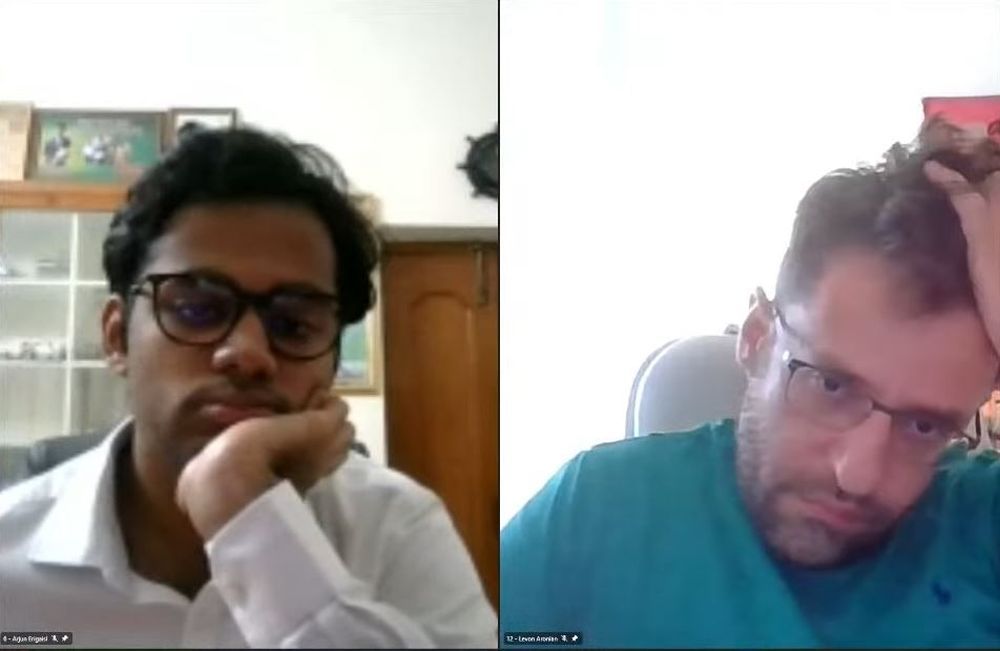 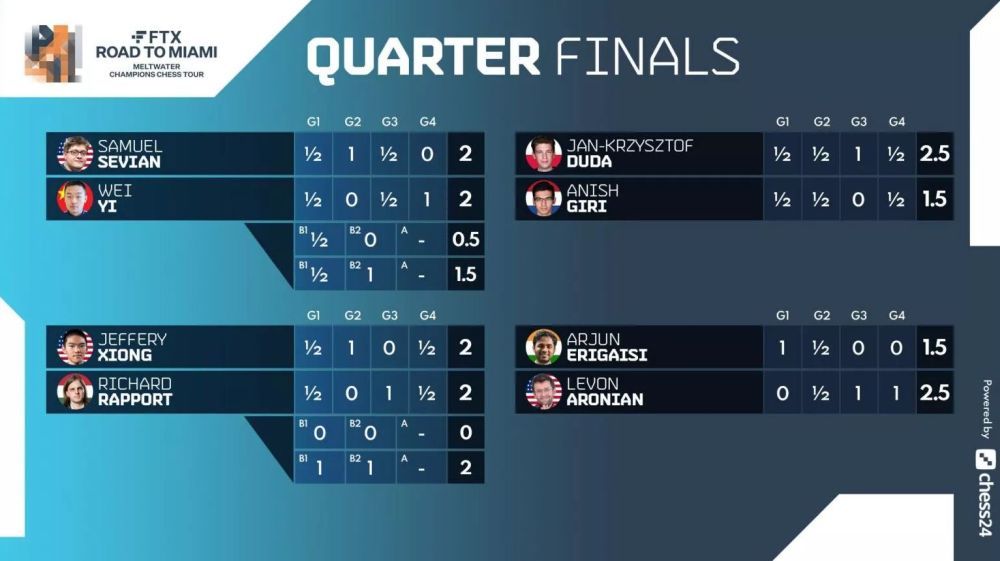 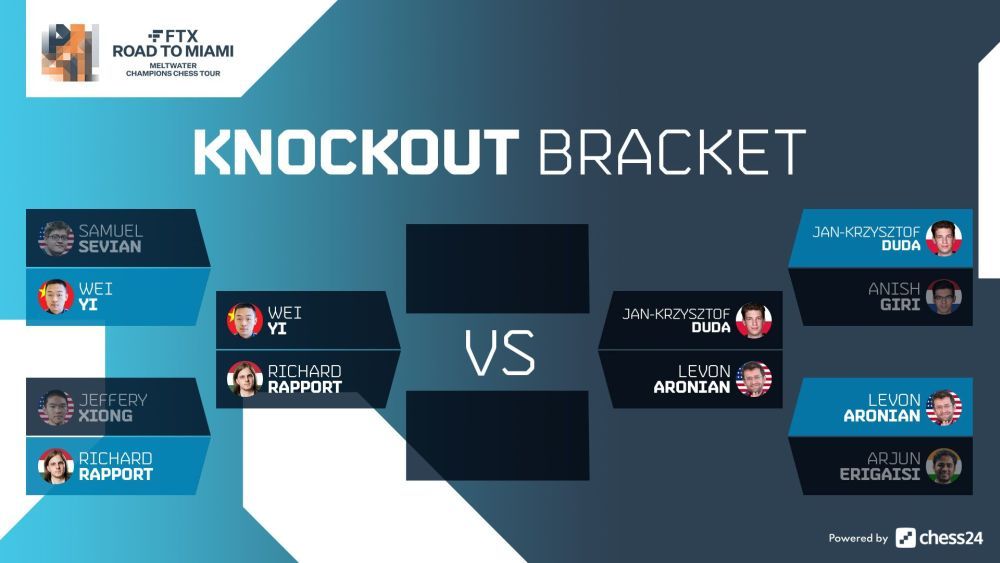 Semifinals will be Wei Yi vs Richard Rapport and Duda vs Aronian | Photo: chess24