Praggnanandhaa is yet to face Ding Liren in an over-the-board tournament. Their first encounter was a blitz game in May 2021. It ended in a draw. Almost a year later, they faced each other for the very first time at Meltwater Champions Chess Tour Charity Cup in an online rapid game. Praggnanandhaa emerged victorious against the world no.3. He also had a good chance against Duda which he missed in Round 5. Pragg is now at 12.0/24. Vidit 10.0/24 and Harikrishna 8.0/24. World Blitz 2013 champion, Liem Le Quang soared to the top and gained sole lead with an unbeaten 20.0/24, followed by Carlsen and Duda at 16.0/24 each. Round 9 starts tonight at 10:30 p.m. IST. Photo: Rupali Mullick

Liem Le Quang had a fantastic second day. He beat Gawain Jones, Ju Wenjun and Vidit Gujrathi to take sole lead. He is also the only player to have remained undefeated so far. Jorden van Foreest has suffered only one loss out of eight games. 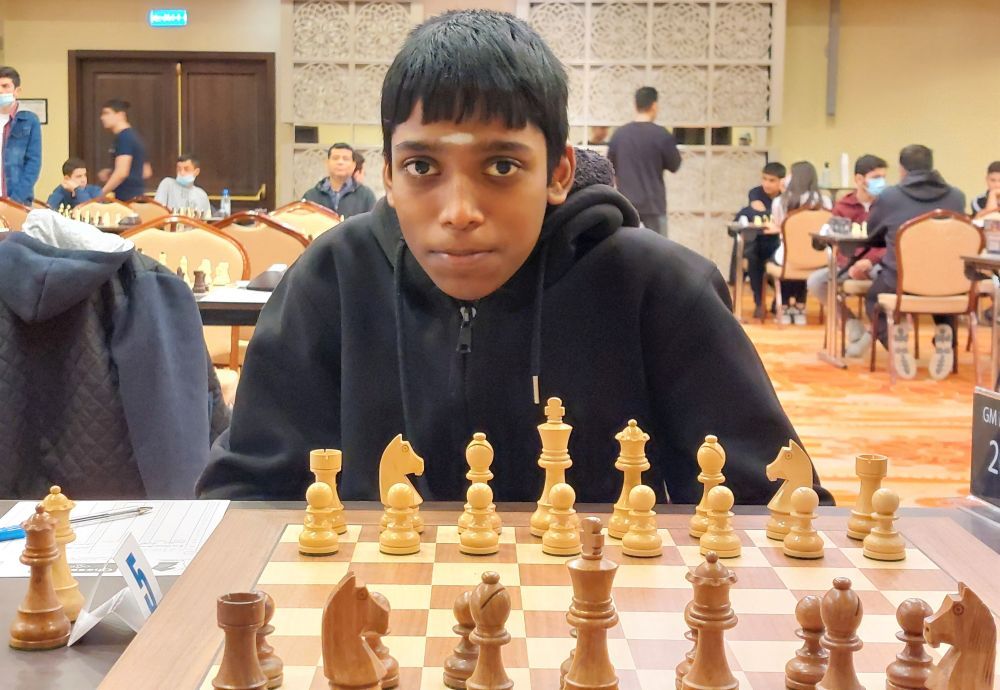 Praggnanandhaa started the second day with a loss. However, he got a couple of good opportunities against Jan-Krzysztof Duda in the final moments of the game. 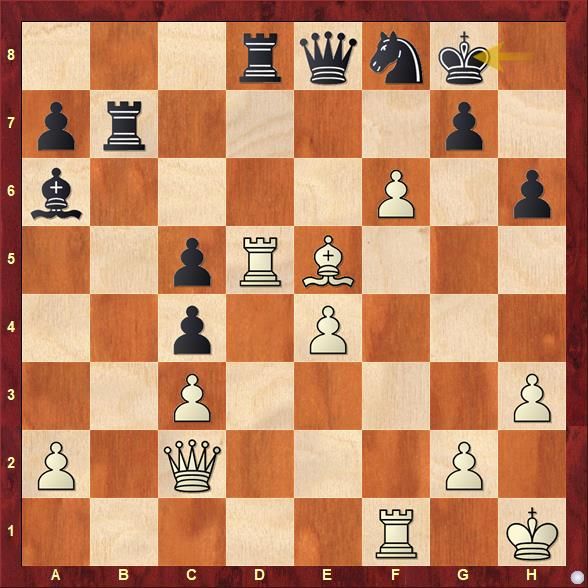 34.fxg7 Ne6 35.Qd1 Rxd5 36.Qxd5 would have been winning for White. Of course it was not easy to figure it out in time scramble and the position was quite complex too. 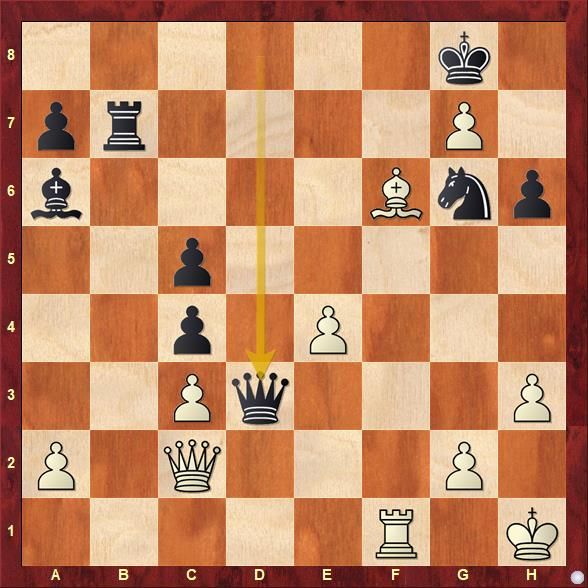 Vidit Gujrathi had a very good position against David Anton Guijarro. He suddenly misplaced his rook and things turned completely in favor Spain no.2. 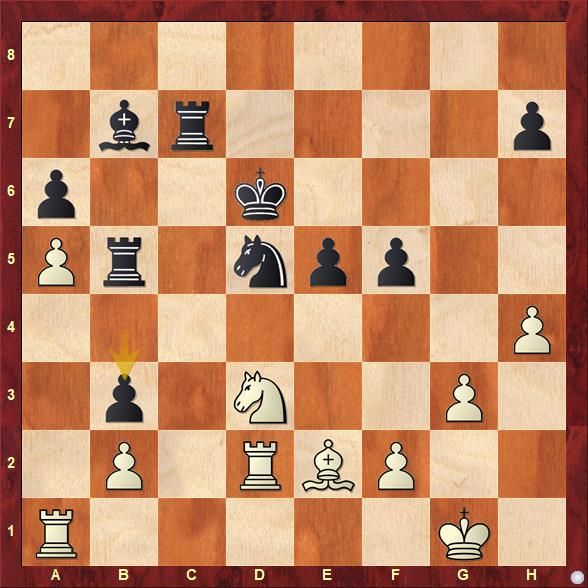 Magnus Carlsen suffered his second loss of the event against the Czech Republic no.1 David Navara. 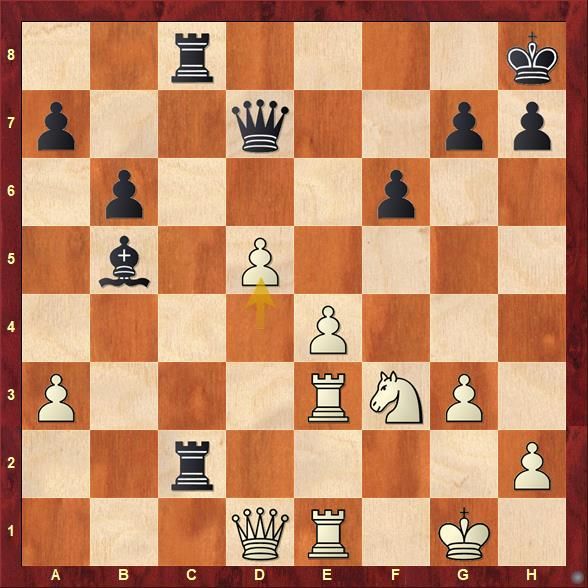 David Navara won an endgame against Hans Niemann which is very similar to how Carlsen won against Nepomniachtchi in Game 6 at FIDE World Championship 2021. 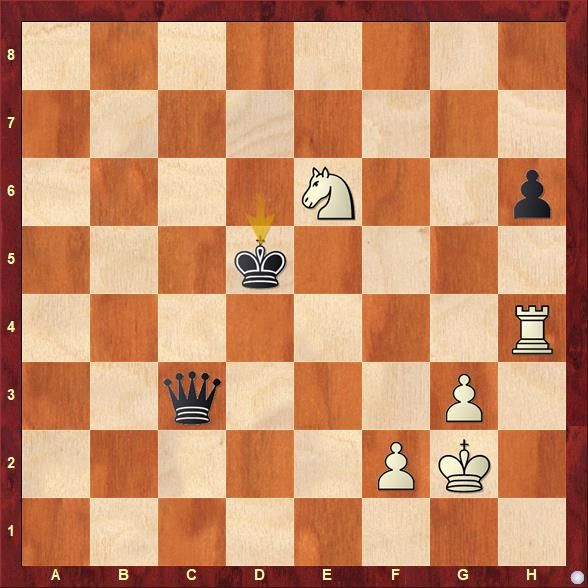 52.Rxh6 and we got a similar position to what the world championship witnessed after 115th move. Only this time it was f and g-pawn instead of e and f-pawn. The result was the same, White won.

It was only Praggnanandhaa who had if any a winning chance, provided his opponent make a grave mistake. World no.3 Ding Liren did just that. 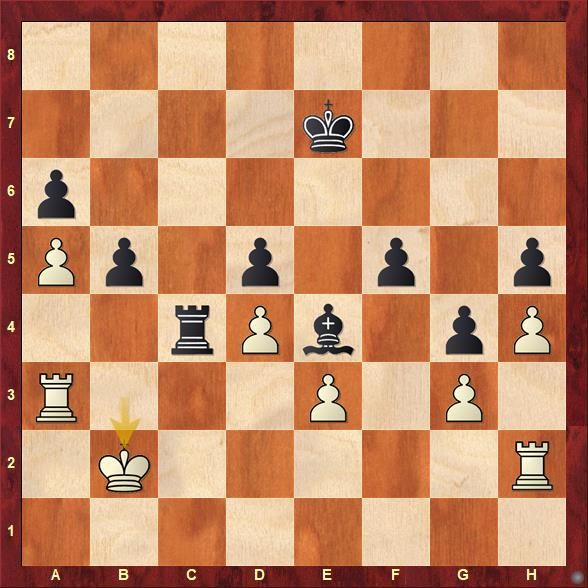 42.Ra1 and things would have remained fine for White. However, 42.Kb2 creates an opportunity for Black. Can you find out the minute difference and best continuation for Black? 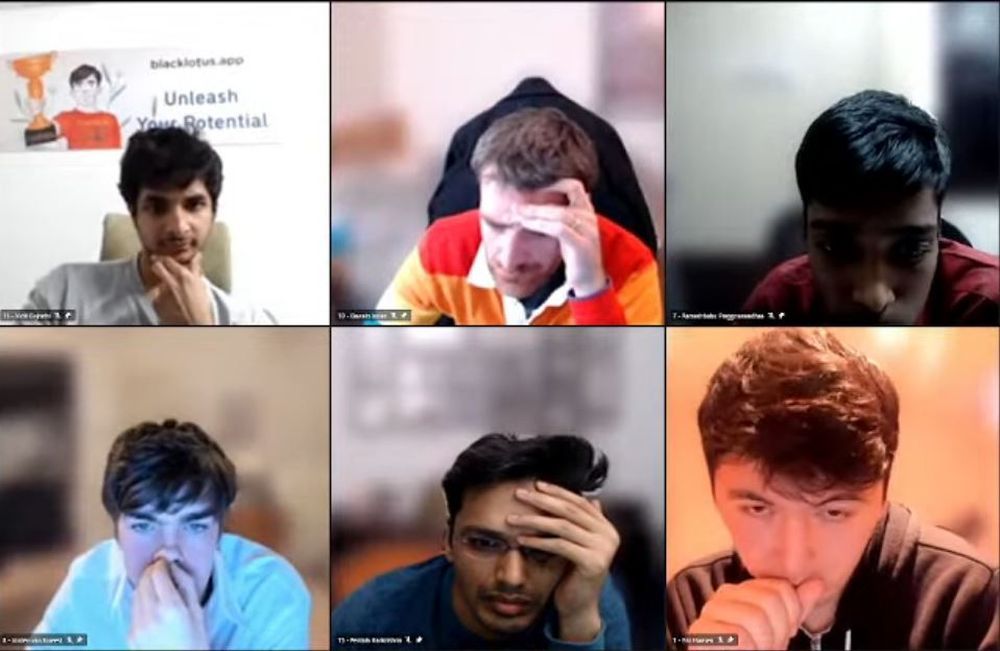 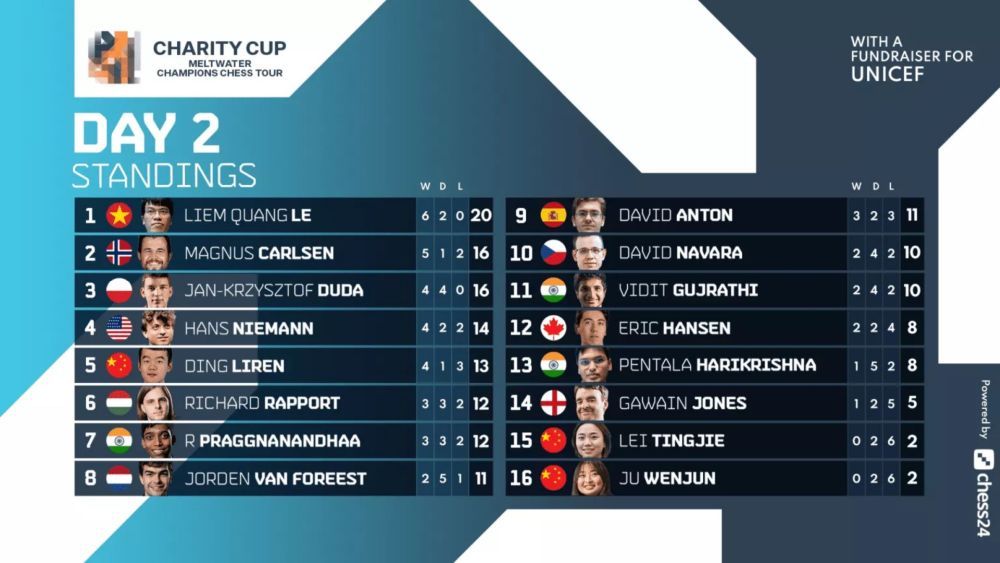