Praggnanandhaa started the third round with a loss against Hans Niemann. He beat USA's top junior in the second game, drew the next and won the fourth game again. Thus, he won the match 1.5-2.5 and scored 3 points again. The 17-year-old currently shares the lead with the world champion Magnus Carlsen who defeated Levon Aronian with the same score. Meltwater Champions Chess Tour FTX Crypto Cup 2022 witnessed the first Armageddon between Alireza Firouzja and Anish Giri. The Dutch no.1 missed his chances twice in two Rapid games, both with the black pieces, eventually his luck ran out as he could not draw the Armageddon to win the match. Round 4 starts tonight at 9:30 p.m. IST. Photo: chess24

Liem Quang Le took the minimum number of games to beat Jan-Krzysztof Duda. After losing the previous round to Firouzja in just three games, Liem did the same to his opponent this time. Carlsen sacrificed his queen against Aronian in the fourth game and he was completely winning. Since a draw was enough for him to win the match, he did not push too hard.

Praggnanandhaa bounced back from his first game loss against Hans Niemann | Photo: chess24

Praggnanandhaa started the second round with a loss against Hans Niemann (USA). An incorrect queen exchange landed him in an inferior endgame which was difficult to save. 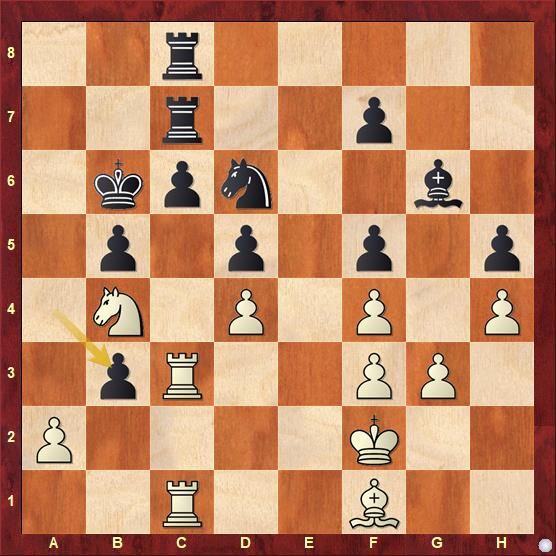 The third game ended in a draw. In the fourth game, Praggnanandhaa and Niemann once again repeated the same line of exchanging queens in the Queen's Gambit Declined Exchange variation where they traded the queens on the ninth move. This time the 17-year-old deviated with 10.Nf3. 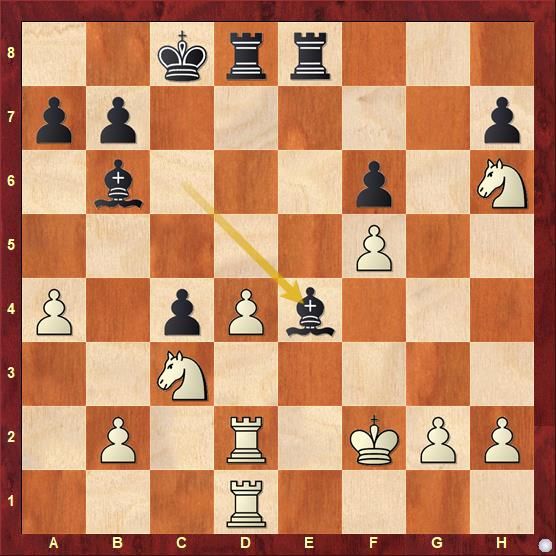 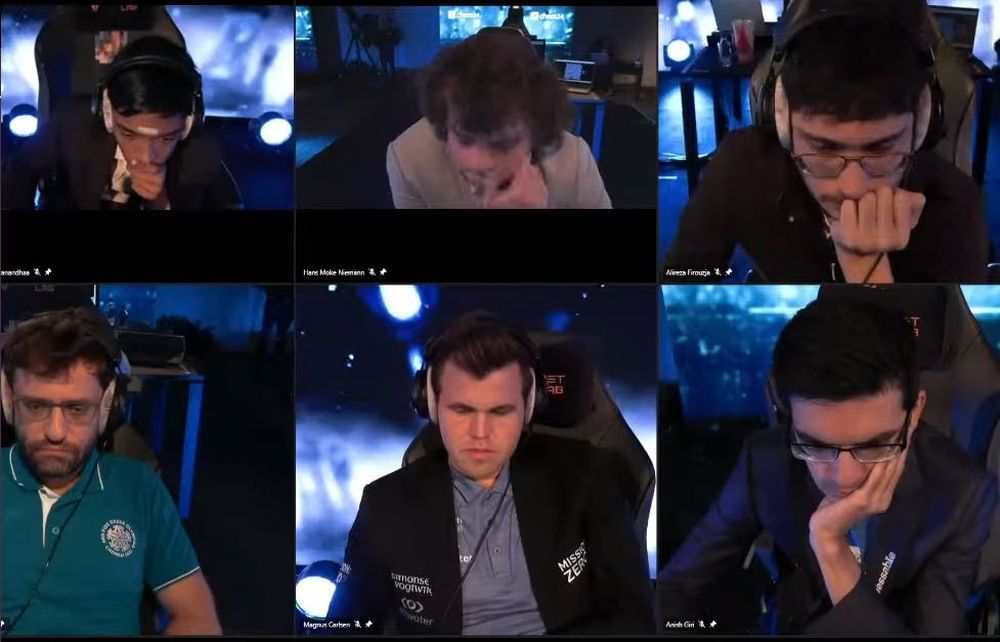 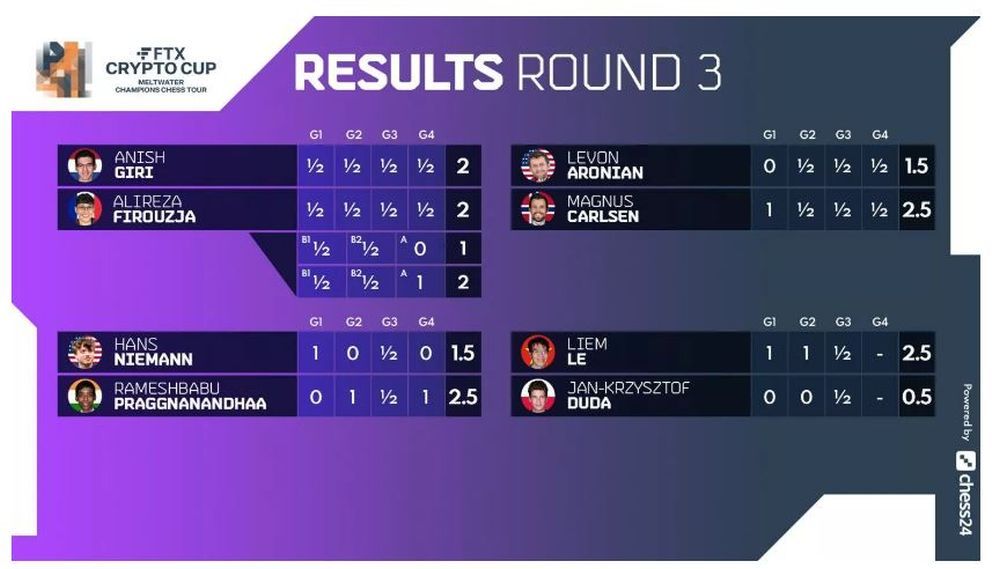 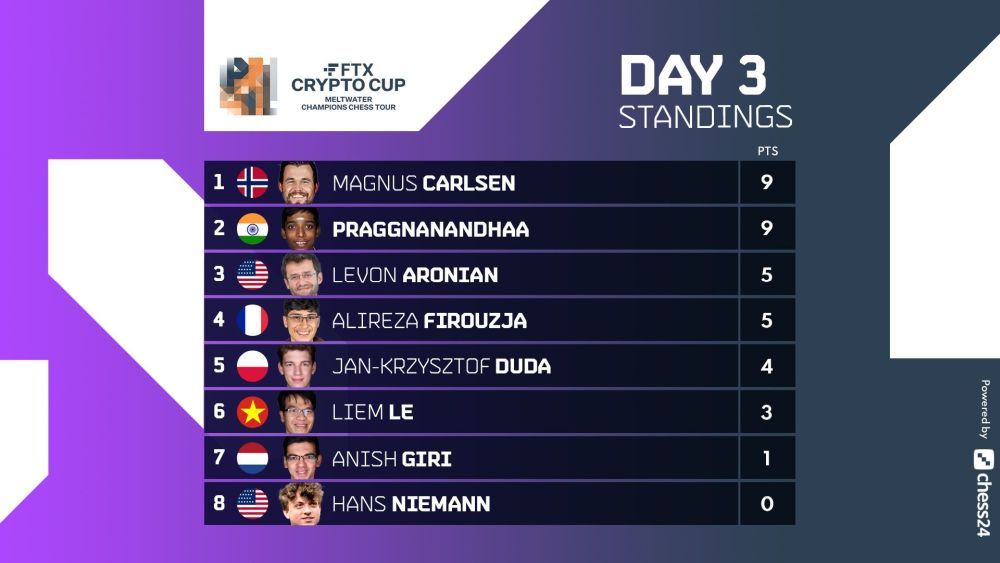 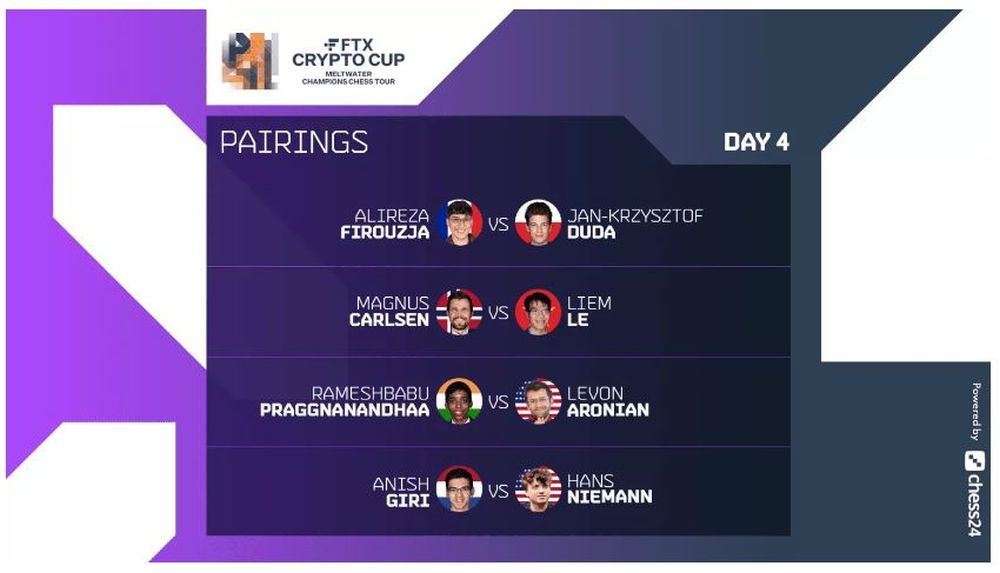 Praggnanandhaa will face Aronian in Round 4 | Photo: chess24