Carlsen had a shaky start in the first game against Giri. However the psychological edge once again paid off as Giri was unable to capitalize on the advantage. After two quiet draws, the fourth game was also on the verge of another draw but Giri made a questionable decision to double his pawns and lost the game. Radjabov played fantastic against So as he needed only three games to best the Fischer-Random world champion on the first day of the Quarter-Final in Champions Chess Tour Skilling Open. Aronian and Vachier-Lagrave won their day 1 encounter against Nepomniachtchi and Nakamura respectively. Giri, So, Nepomniachtchi and Nakamura are in a must-win situation. Who do you think will be able to overcome the odds and force the tie-breaks? Photo: ChessBase India live stream

Radjabov brilliant against So

Giri started well against Carlsen in the first game but he could not maintain the advantage and made three draws. In the final game of their encounter, Giri unnecessarily made a double pawn which did not turn things out in his favor. Aronian despite being down by 0.5-1.5, made a good comeback by winning the next two games to win the day 1 encounter against Nepomniachtchi by 2.5-1.5. Radjabov started the day with a quiet draw with So then he won the next two games with solid play and won the day 1 encounter without needing the fourth game. Nakamura lost the first game against Vachier-Lagrave and then drew the next three games to lose the day 1 of the Quarter-Final against the French no.1.

The first game between Carlsen and Giri was a pretty wild one. 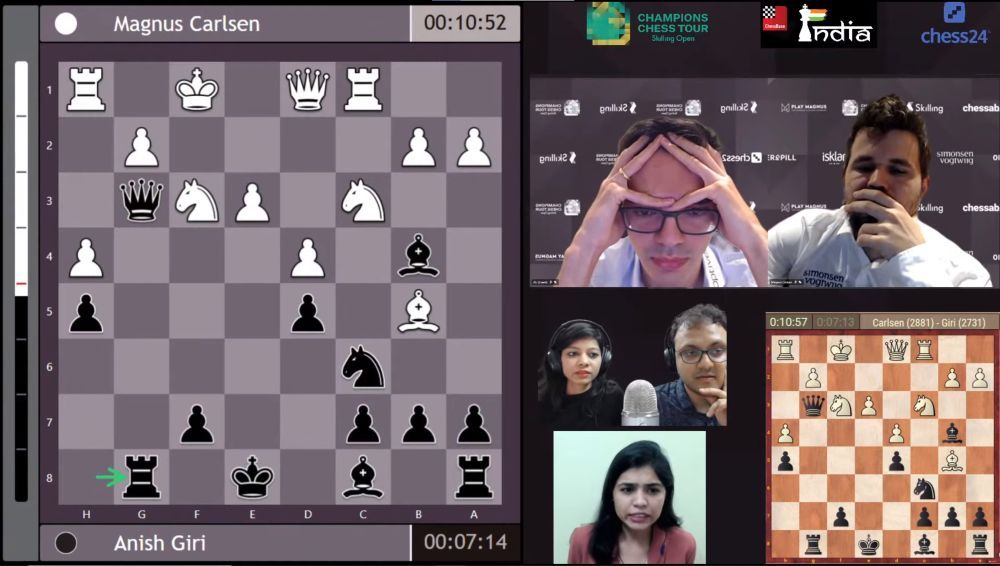 Early in the opening it seemed like Giri was determined to start the encounter with a bang but nothing happened much especially when he decelerated without any reason. 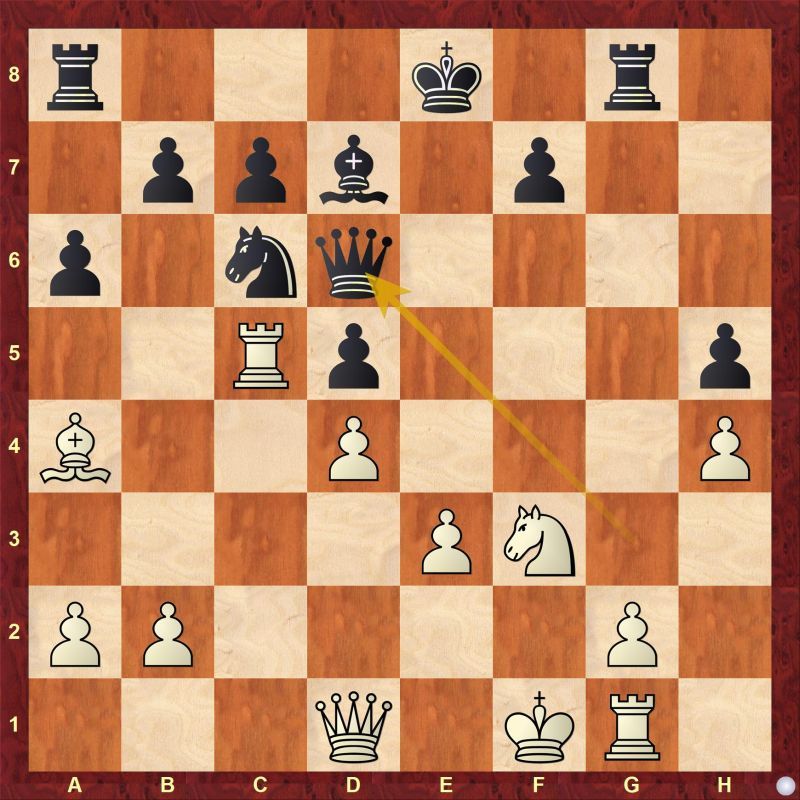 18...Qd6 was certainly not the best choice as black loosened grip for no reason. Perhaps 18...0-0-0 or f6 was a better way to maintain pressure. 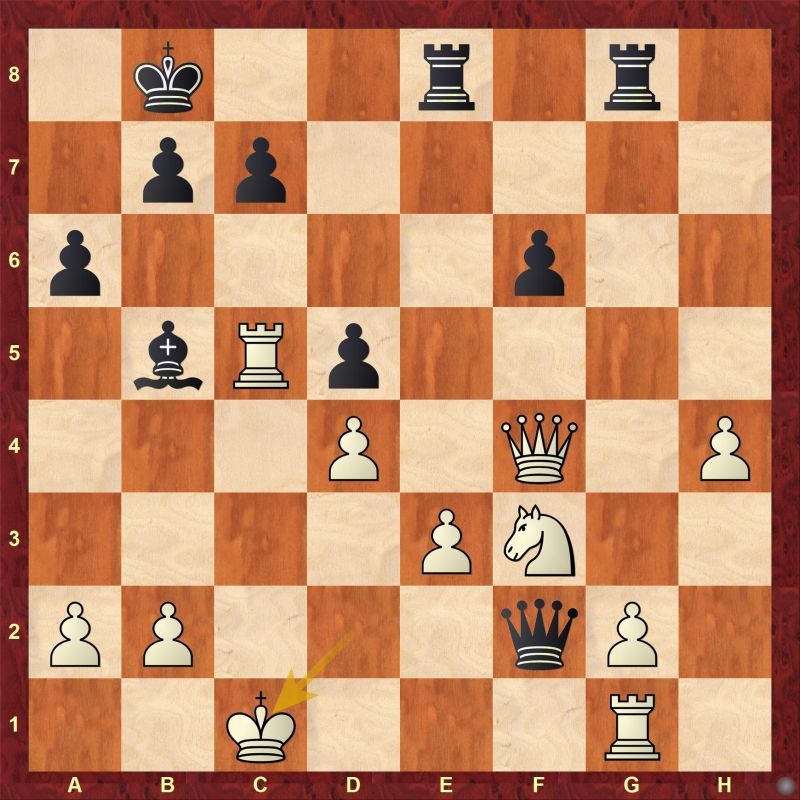 Perhaps the best opportunity black had in the game was after 27.Kc1. Again black played the uncharacteristic 27...Qe3+ and lost all his advantage. What was the better continuation for black here?

The second and third game between Giri and Carlsen was a quiet draw. In the fourth and final game of the first day in the Quarter-Final, Giri made a questionable choice of making a double pawn deliberately. 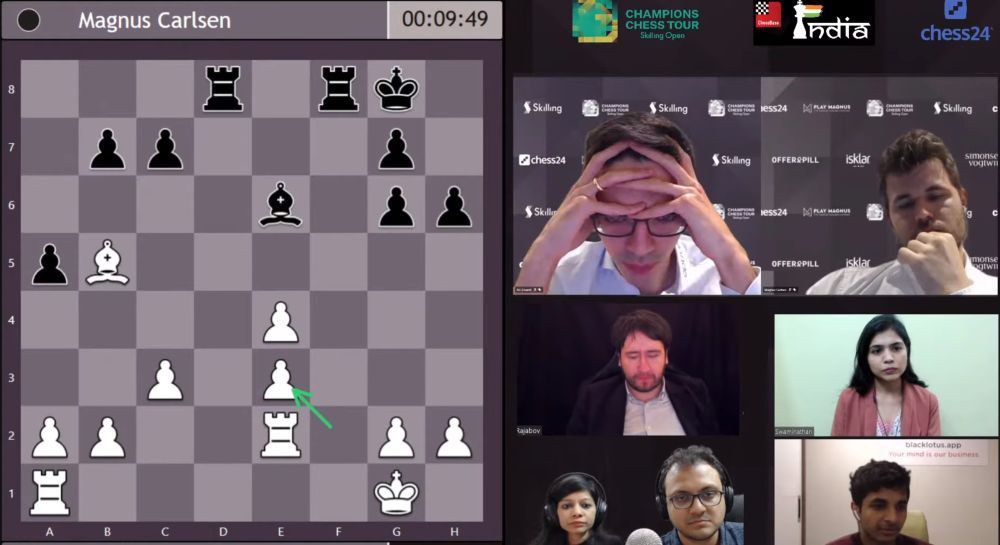 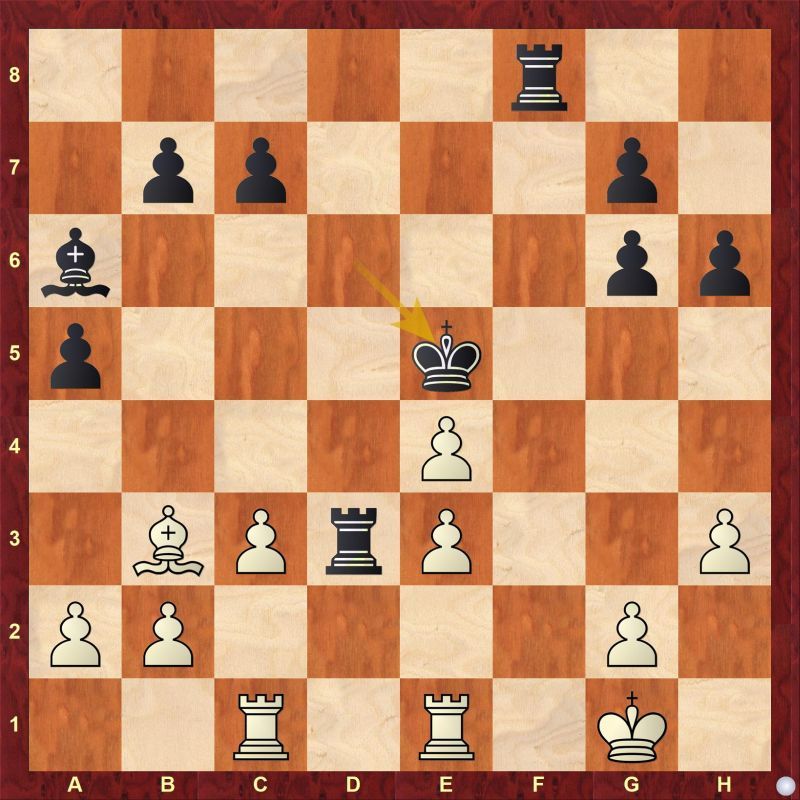 It was only a matter of time for black to capitalize on white's self-made doubled pawns.

The first game of the day between Aronian and Nepomniachtchi was an uneventful draw. In the second game, Aronian made an incorrect choice at a critical moment and arrived at an inferior position after giving up his queen for Nepomniachtchi's two rooks. How should black respond to white's deadly pin on the d-file? 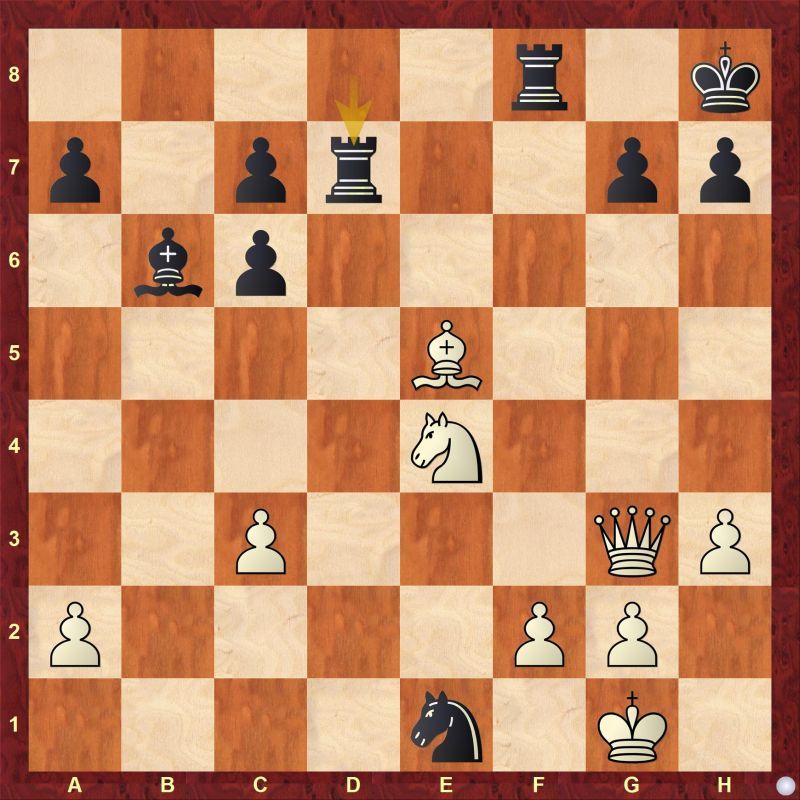 It is evident that white is the one who is in full control, yet white has to play correctly. Harikrishna who was the guest commentator of the day found out the correct idea for white. Try to find it.

Aronian found a beautiful tactic in the endgame which Nepomniachtchi missed and cost him the game. Thus Aronian managed to equalize the score 1.5-1.5, heading into the final game of the day. 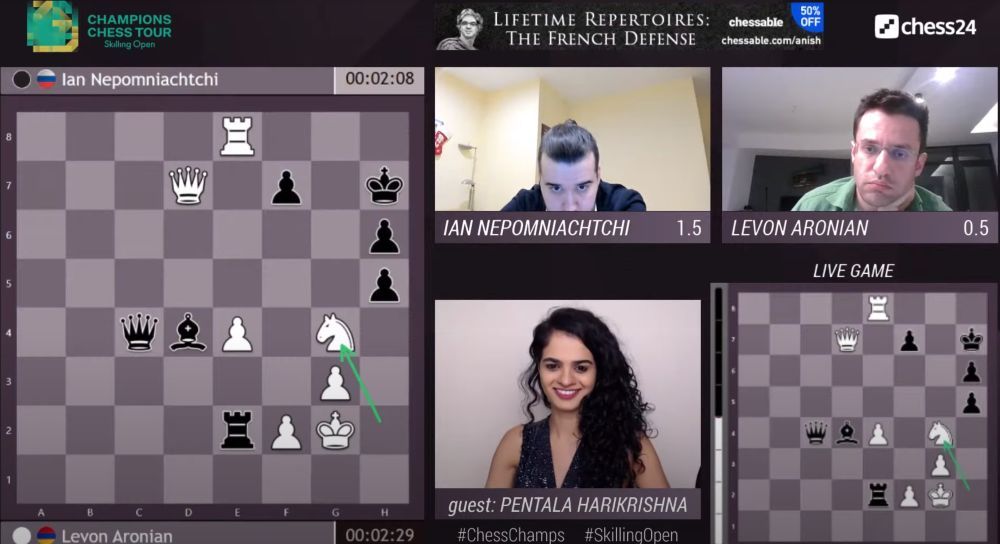 Find out why 43...hxg4 is a blunder for black and what black should have played instead. 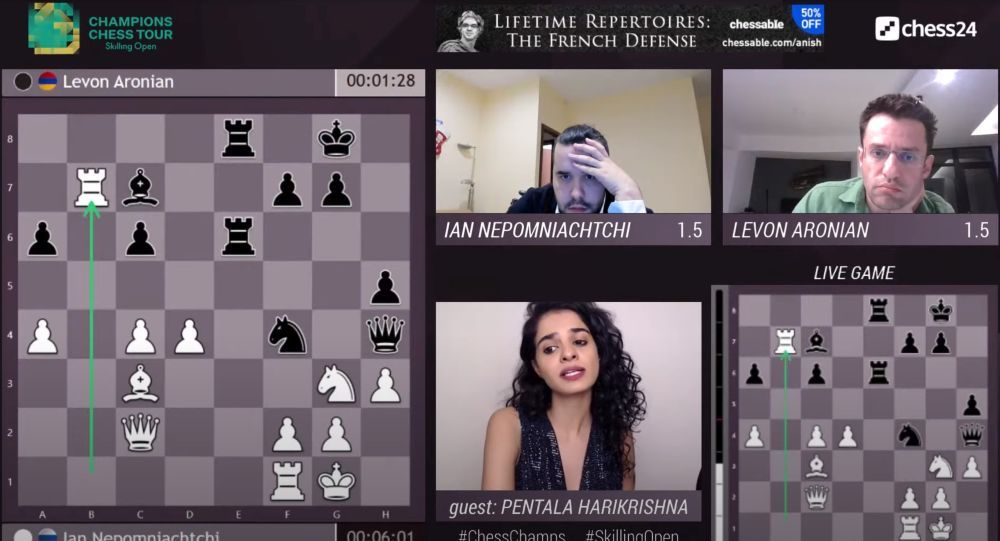 So started well against Radjabov in the first game but he made some inaccuracies while to launch an attack. 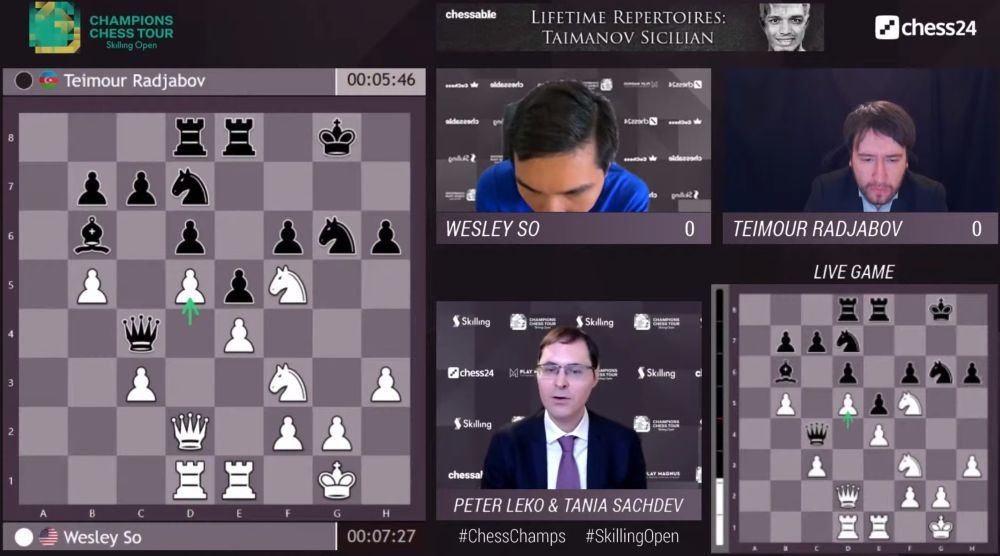 Instead of playing 26.d5, white should have gone with 26.Nh2 and brought both knights to attack on the kingside. 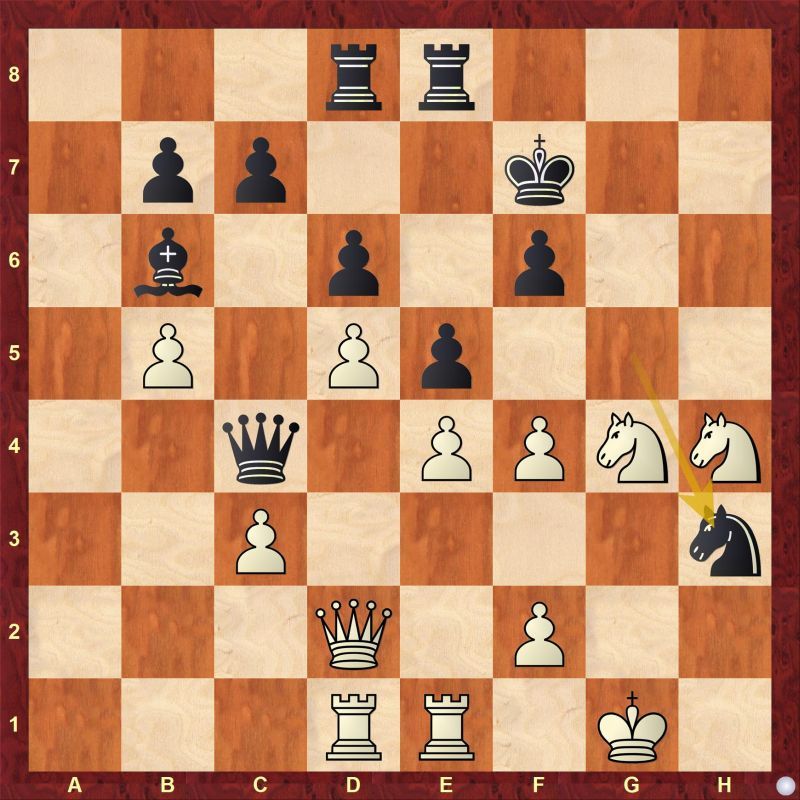 The game continued with 36.Kh2 which is obviously not the right decision considering the fact that both g and h-file are open. The e8-rook can access either of those files at his whim. What is the best defence for white here? 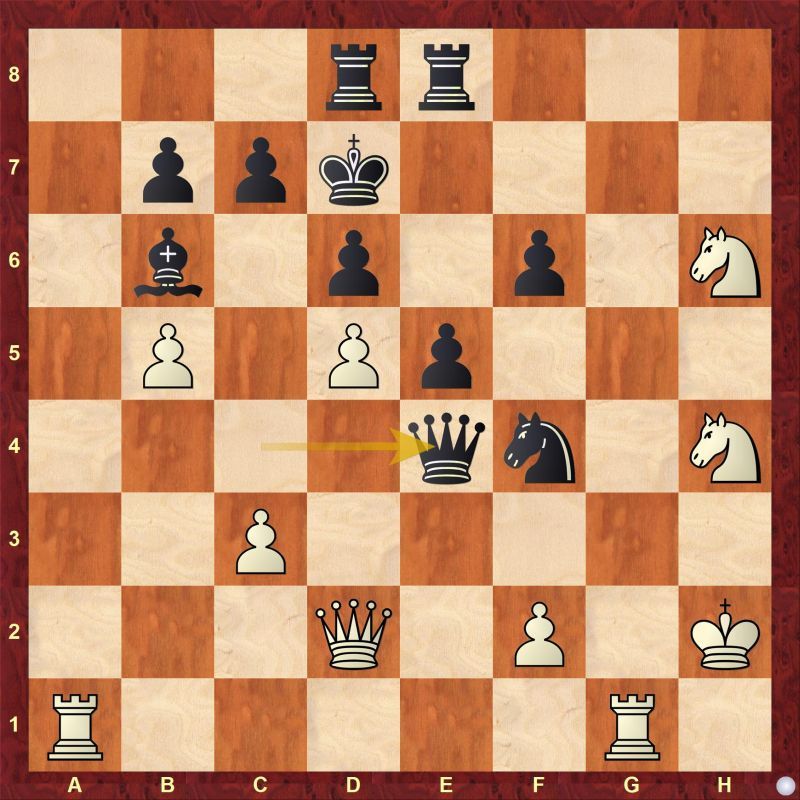 The position is absolutely volatile where both kings are quite vulnerable, white's being much more. What should white do here to save the game? White played 40.N4f5 and things turned into black's favor. Find out why?

The second game between Radjabov and So was an uneventful draw. In the third game, So played bravely and misjudged Radjabov's attacking potential in the position. 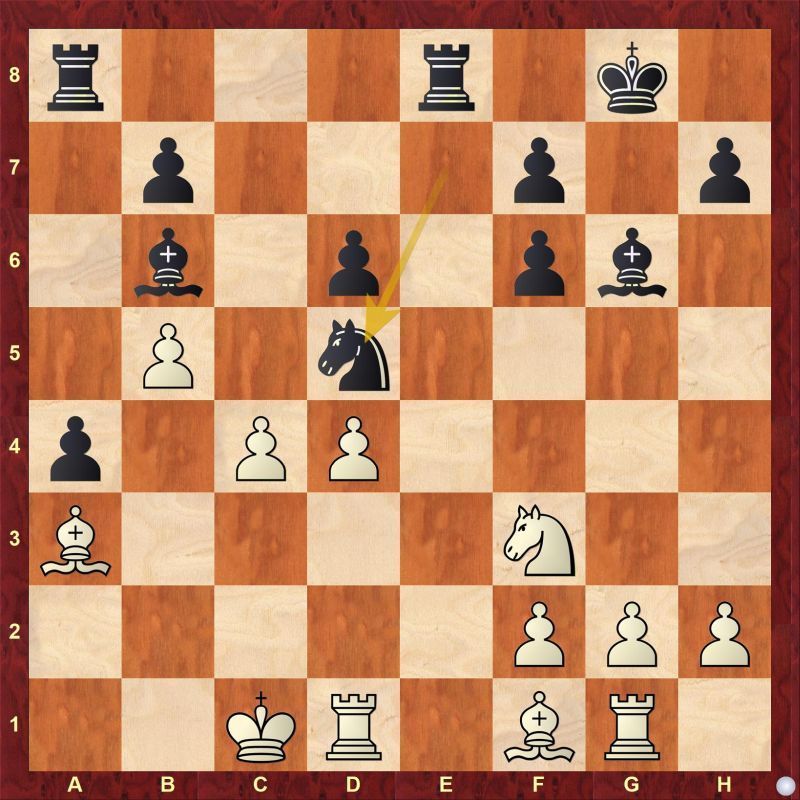 White cannot take the knight on d5 as that will be lost for white. Black's idea is to get the knight on c3 with a support by the bishop from a5 which is what happened in the game. 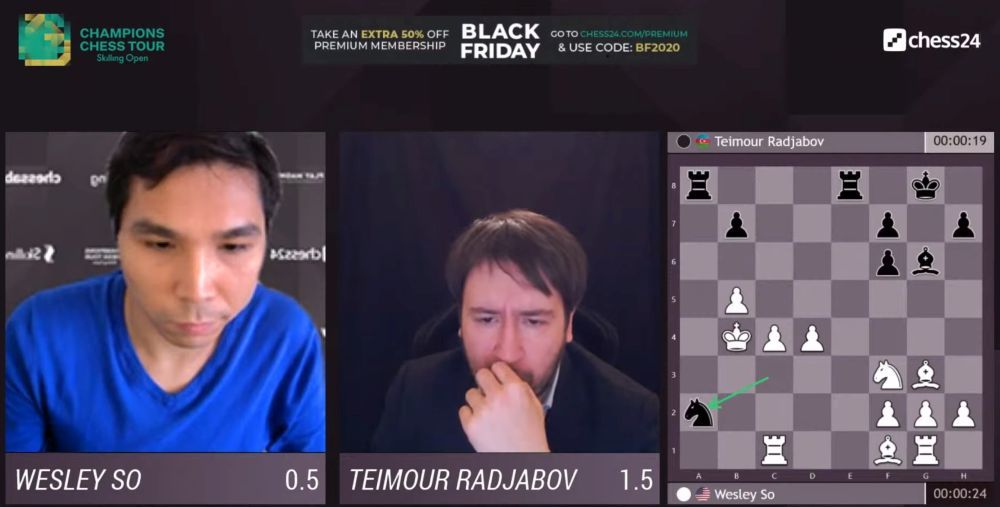 It is still not over. Find out which is the safer square for white - b3 or c5. So made the incorrect choice and lost the game as well as the first day of the Quarter-Final. He must win tomorrow against Radjabov to force the tie-breaks.

Nakamura made an unusual tactical error against Vachier-Lagrave in the first game which cost huge material disadvantage and he arrived at a lost position. 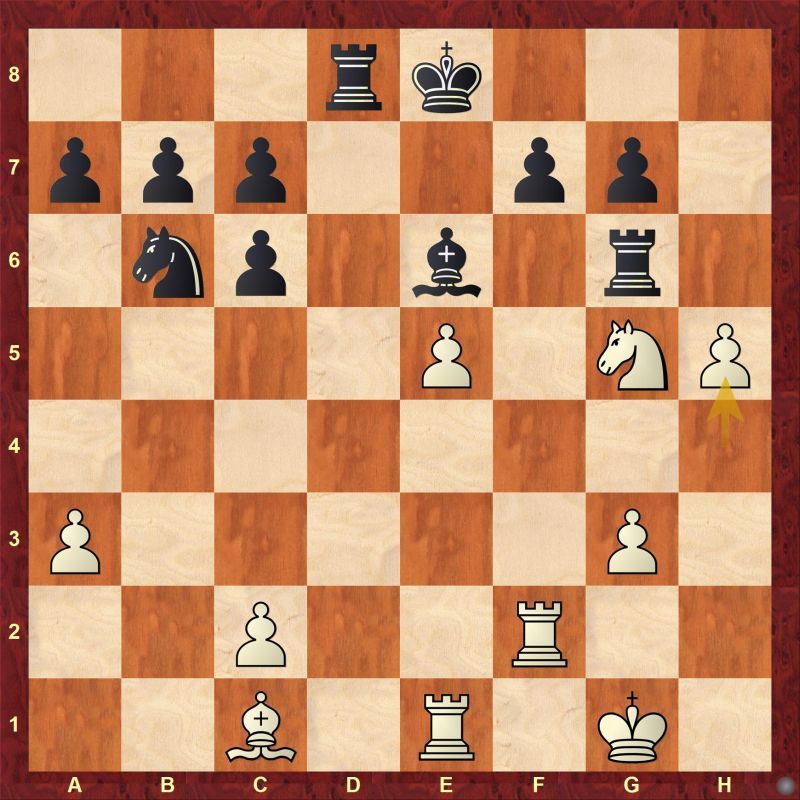 Find out the best continuation for black after 28.h5

Nakamura got a pleasant position out of the opening as he managed to get Vachier-Lagrave's queen for his two rooks. 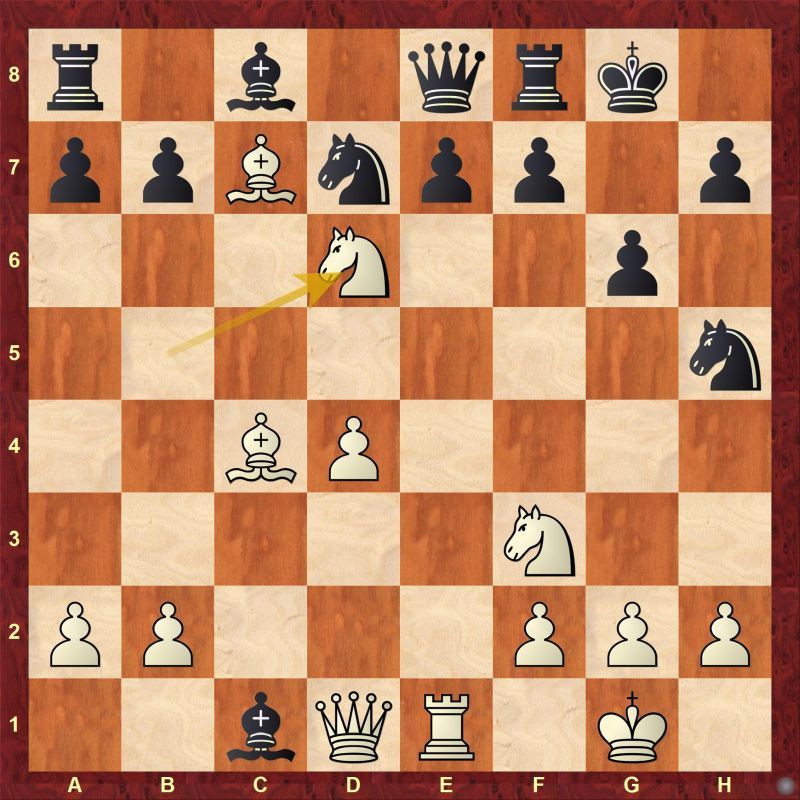 Black might not be completely lost in terms of material but the lack of harmony in black's pieces leaves a lot to be desired. Eventually black managed to equalize and make a draw.

The third game between Vachier-Lagrave and Nakamura was a hard fought draw. Nakamura opted for Trompowsky in the fourth game which seemed to have gone terribly wrong for him initially, but he managed to equalize in the endgame and salvage a draw. Nakamura lost the day 1 battle of the Quarter-Final against Vachier-Lagrave, he must win day 2 to force the tie-breaks.

Replay all Quarter-Final games from Day 1

Giri, Nepomniachtchi, So and Nakamura is in a must-win situation | Photo: chess24