Carlsen defeated Duda in the second set with the exact same score as the first set 2.5-0.5 in the Quarterfinals of Meltwater Champions Chess Tour Aimchess US Rapid. Thus, Duda was unable to register a single win in the knockout stage. Aronian also took only three game to win the second set and eliminate Mamedyarov. Leinier lost the second set against Armetiev after putting up a great fight. So forced tie-breaks, but he was unable to win despite getting a decisive advantage in the first blitz tie-breaks. Firouzja will face Artemiev and Carlsen will go against Aronian in the Semifinals, which starts today at 8:30 p.m. IST. Photo: FIDE

Firouzja advances to the Semifinals for the first time

Duda, So and Mamedyarov, none of the three were allowed comebacks by their respective opponents. Although So managed to win the second set and force tie-breaks, Firouzja won the tie-breaks to advance to the Semifinals for the first time in Meltwater Champions Chess Tour. Artemiev qualified to the Tour Finals along with Carlsen, So, Aronian, Radjabov, Giri, Nepomniachtchi and Nakamura.

Artemiev struck in the third game after making two draws. 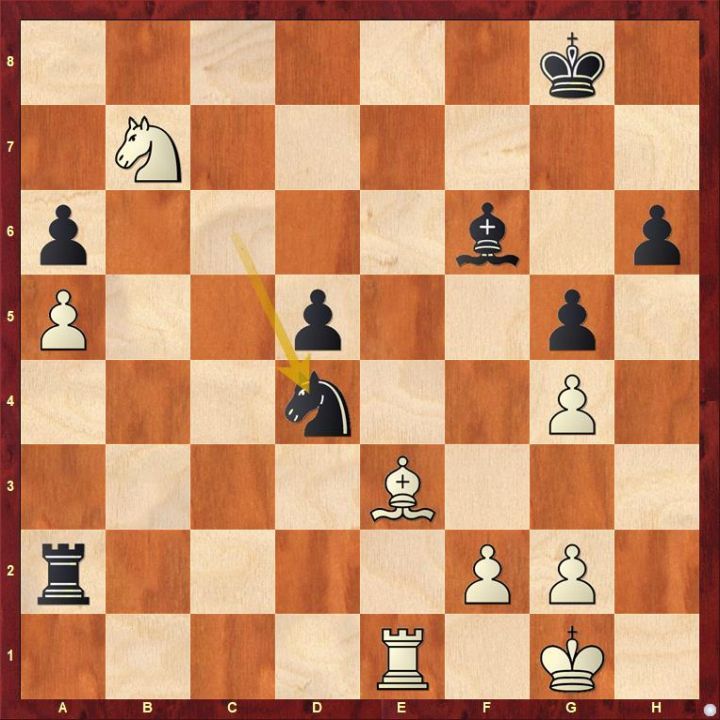 The natural move is 37.Nc5 which was played in the game but after 37...Nc2, things completely start turning in Black's favor. Instead, 37.Bxd4 Bxd4 38.Rd1 leads to an increase in a chance of a draw for White.

The fourth game was an interesting one. Leinier's sacrifice did not pay off. 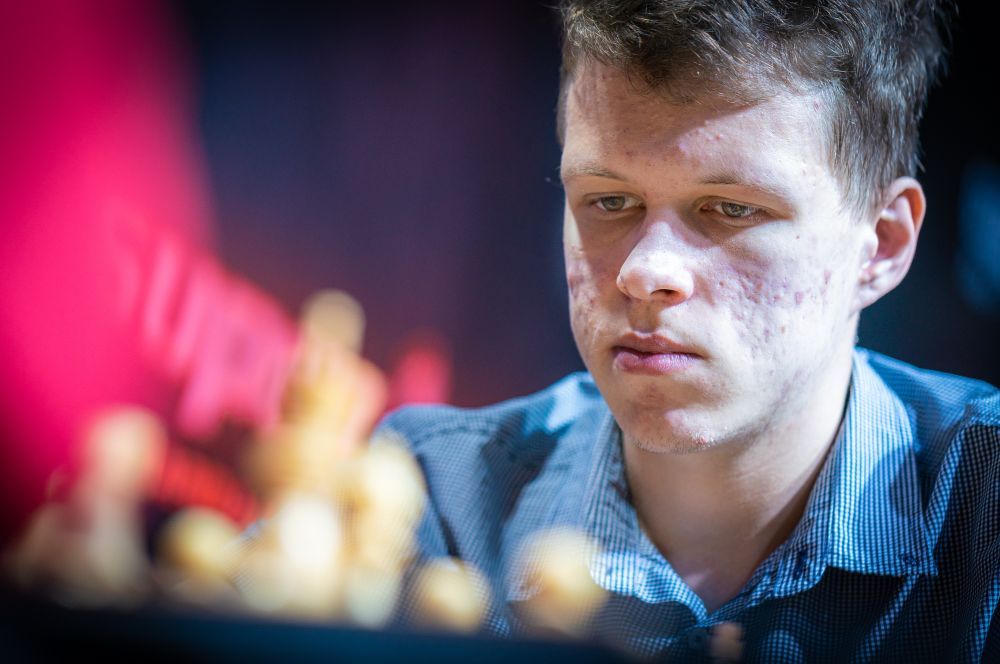 Aronian drew the second and third game comfortably. Although he was winning the third game, he decided to repeat moves as draw was enough for him to advance to the Semifinals.

Firouzja beat So in the second game after the first game ended in a short draw. 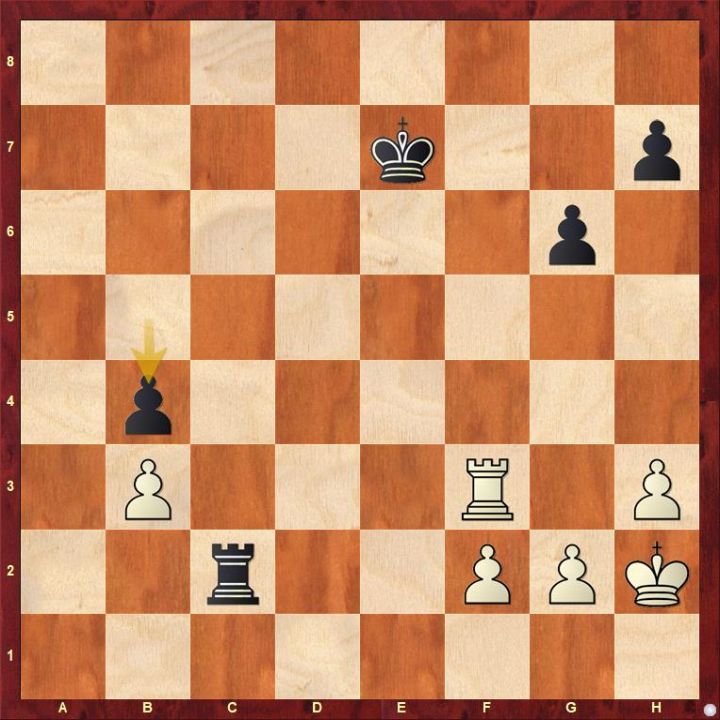 So managed to win a must-win third game after Firouzja blundered his queen. 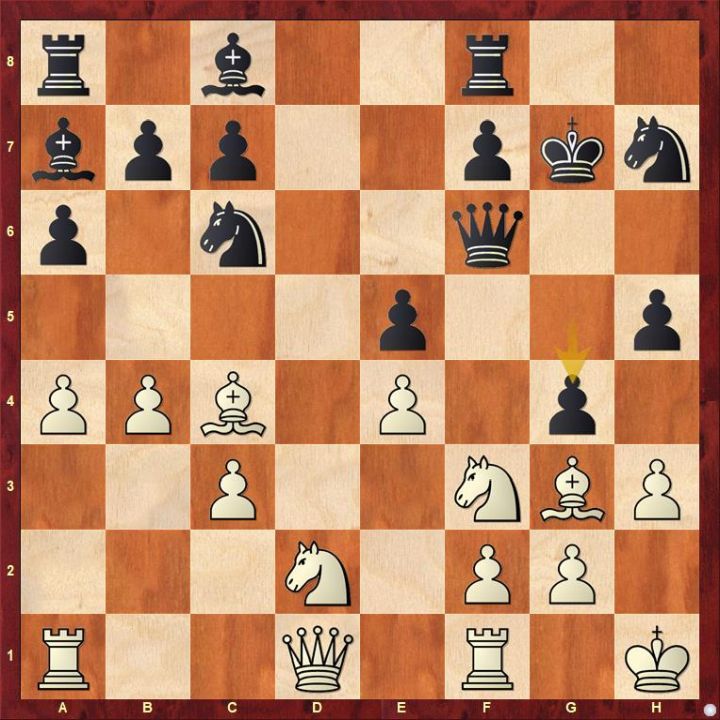 So beat Firouzja in the fourth game, to win the second set and force tie-breaks. 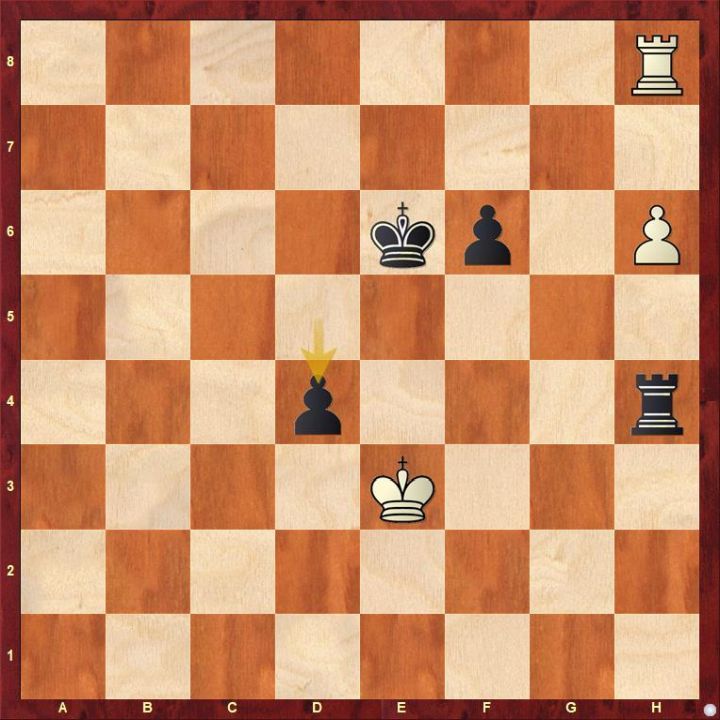 White needs to make a critical decision. Where to move the king - d3 or f3? Firouzja made an incorrect decision which cost him the game and the set 2.5-1.5. Thus, tie-breaks was enforced.

So was completely winning in the first blitz tie-break, but he could not seize his advantage. 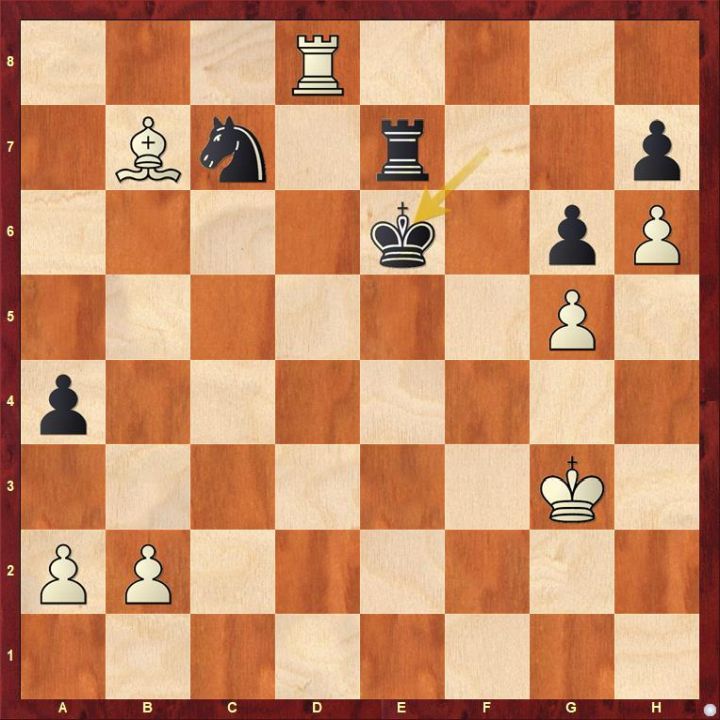 So got his pieces cramped after making an incorrect trade of rooks. Eventually he sacrificed a piece which did not work out and lost the game. Firouzja won the tie-breaks 0.5-1.5 and advanced to the Semifinals where he will face Artemiev. 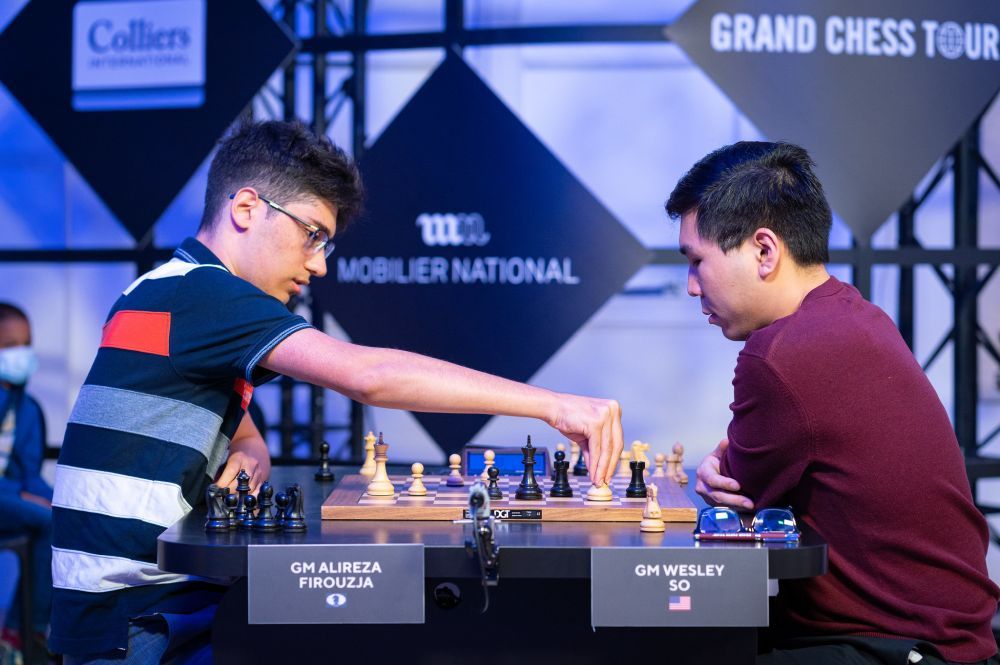 Carlsen outplayed Duda in the first game to take a 1-0 lead.

Duda managed to make a draw in the second game.

Duda once again got outplayed by the world champion in the third game. 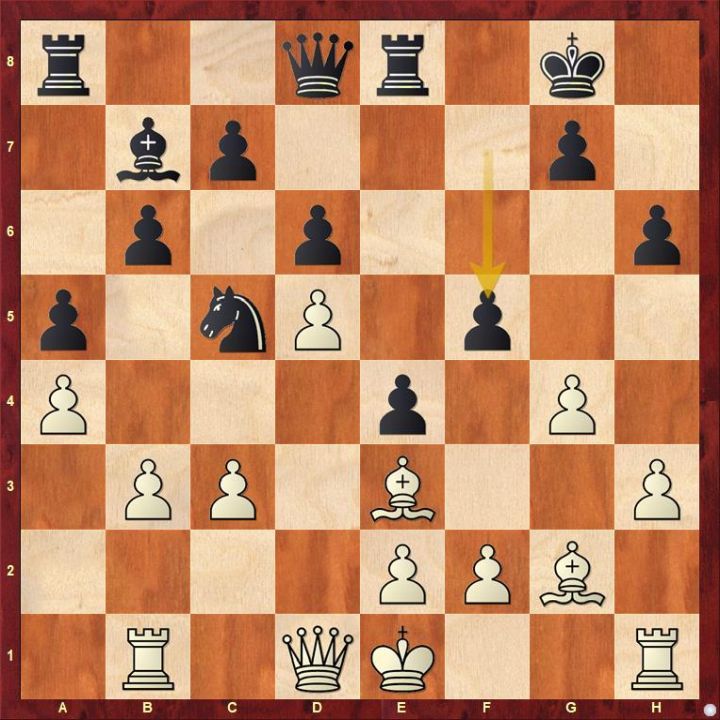 The previous day it was f5 by Duda in the third game which was a mistake, this time it was the world champion's interesting way to create imbalance at the center of the board 18...f5. 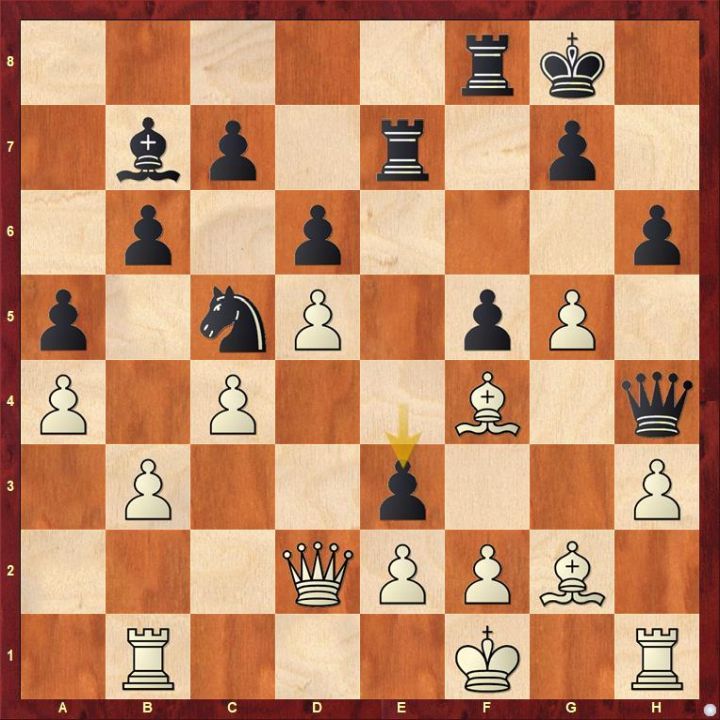 Black played another excellent move, 23...e3, evacuating the e4-square for the knight. After 24.Bxe3 Ne4, White cannot take on e4 with the bishop because Qxe4 attacks both white rooks and there is no way to defend them. Carlsen eventually won the game and the set by the exact same score as the previous day 2.5-0.5. Thus, Duda got eliminated.

Firouzja advanced to the Semifinal for the first time in this season | Photo: Champions Chess Tour