Can Carlsen win Skilling Open on his 30th birthday?

For the first time in Skilling Open knockout stage, all four games had a decisive result. Both Carlsen and So played in a humane way, full of blunders and errors. Although it was the world champion who made more errors and he really needs to get his form back if he wants to win the tournament on his 30th birthday. The Fischer Random Official world champion made less blunders and more of positional mistakes. It will definitely be an interesting battle on the final day of Skilling Open. Catch all the action LIVE tonight from 10:30 p.m. IST on ChessBase India youtube channel with commentary by IM Sagar Shah, Amruta Mokal and IM Soumya Swaminathan. Photo: ChessBase India live stream

White wins in all four

Finals Day 1 was full of blunders from both Carlsen and So in Champions Chess Tour Skilling Open. That's why it produced four decisive games and four exciting results. Surprisingly in all four of them, the white pieces won them all. So blundered in Game 1, Carlsen blundered twice in Game 2 as after the first blunder, he managed to recover well. So misplayed in Game 3 and Carlsen once again blundered a piece in Game 4. If we count the number of blunders then the world champion is ahead but So made less mistakes which means he is in a better shape going into the second day of the Finals.

Just when it seemed like the first game of the Final will end up in a draw, So blundered. 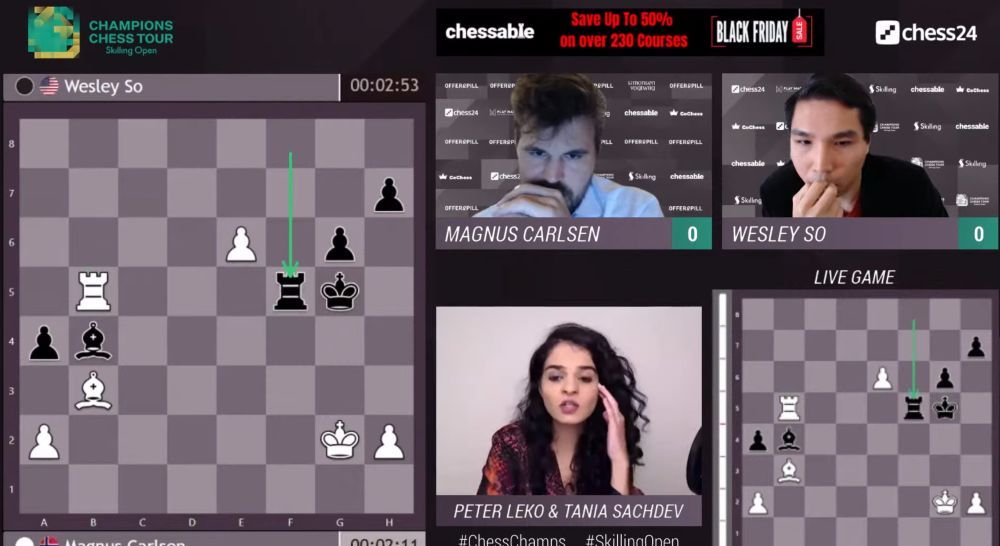 Find out why 33...Rf5 is a blunder and what black should have played instead.

Carlsen misplayed in the endgame and got into deep trouble against So in the second game. 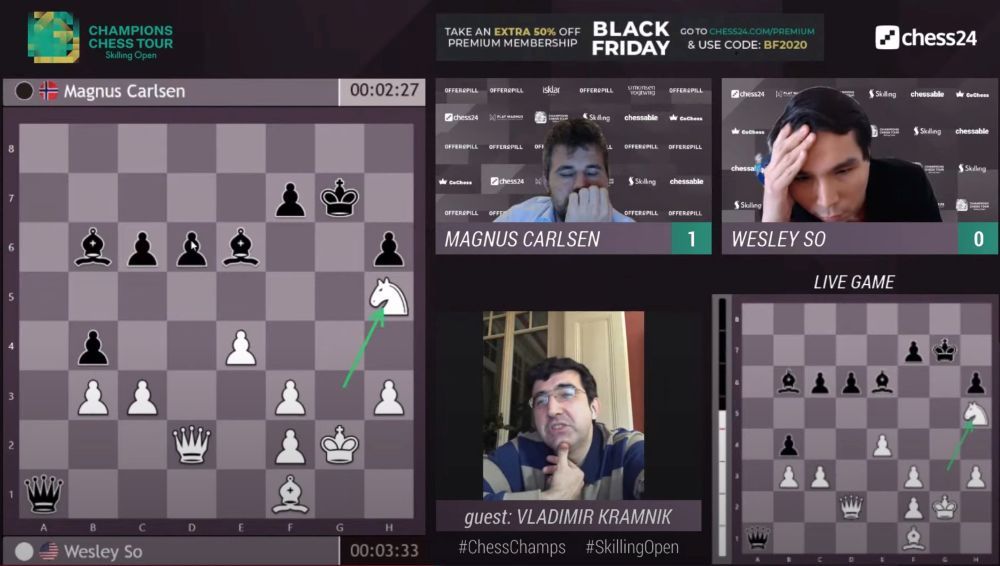 Black is already in a difficult position. The world champion went for the adventurous 30...Kg6 which certainly did not help his case. 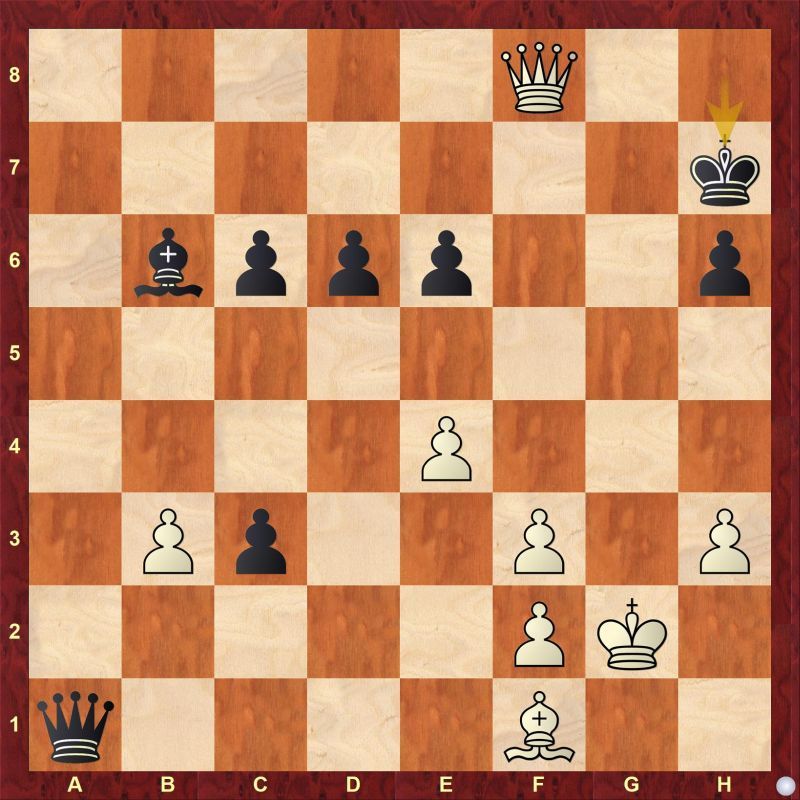 The game continued with 36.e5 but it was not the best continuation. Find out what was the better idea for white. 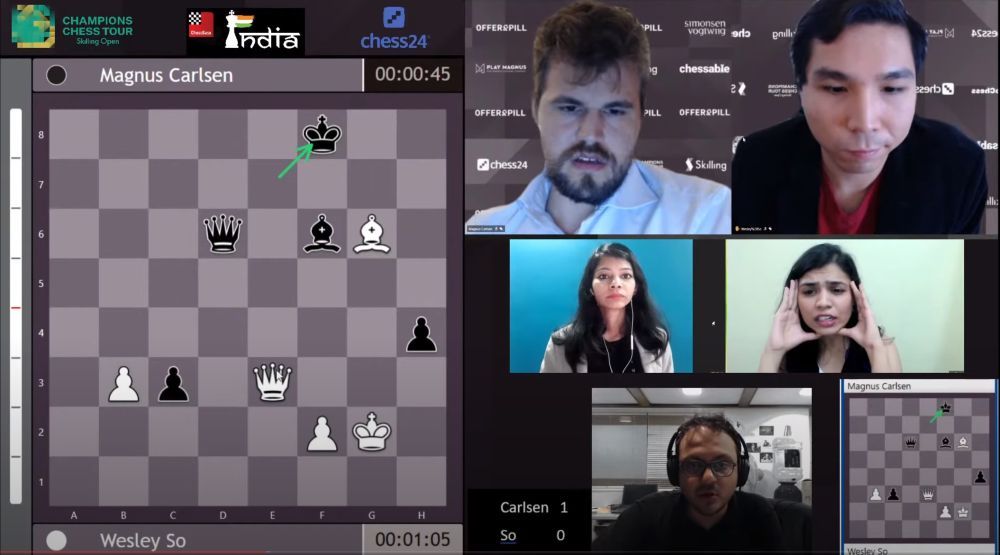 In a seemingly drawn position with less than 40 seconds on the clock, Carlsen blundered into a mate in five.

In the third game, So played bravely and weakened his position. 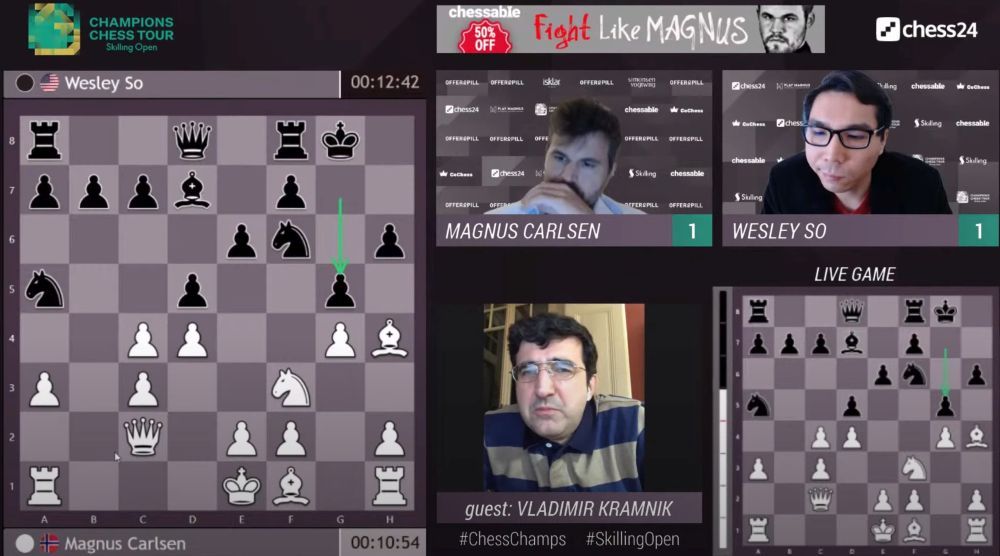 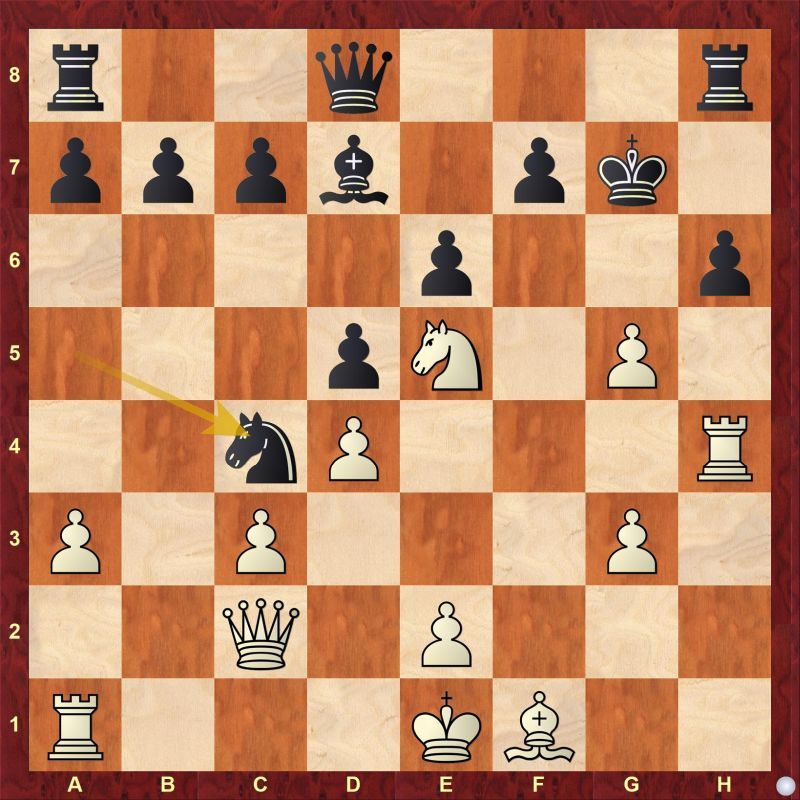 Black's position was in shambles soon after 17...Nxc4 and the world champion had no trouble converting his advantage into a win.

In an already difficult position, Carlsen blundered a piece in the fourth game. 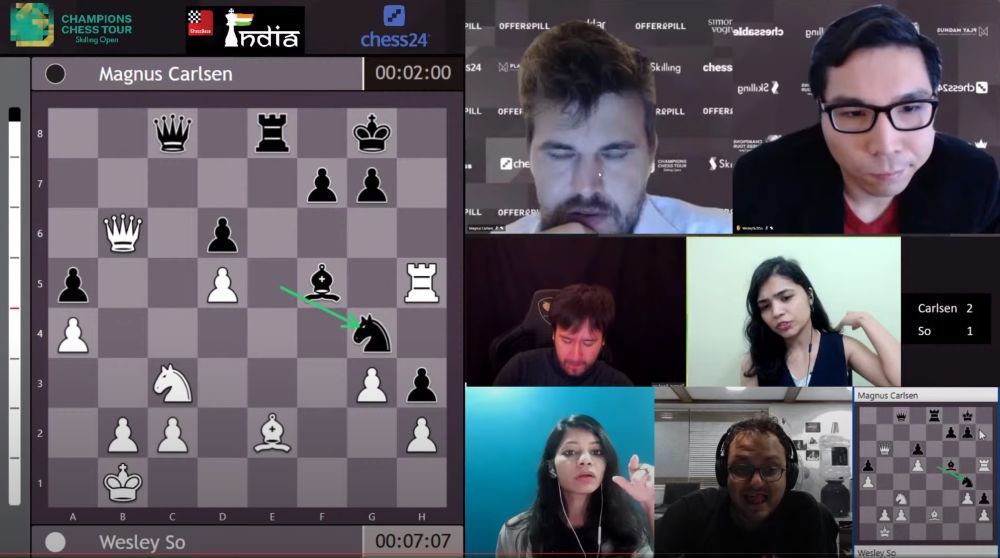 Find out why 31...Ng4 is a blunder and what black could have done instead.

Replay all Final games from Day 1

It was definitely a very interesting Final | Photo: chess24