"I am sure I will have to play a tough game tomorrow but there won't be any pressure in terms of tournament results", predicted the World no.2 Fabiano Caruana just after winning his twelfth round and becoming the champion of Tata Steel Masters with one round to spare. And he indeed gave it his all in the last round to register his fourth consecutive victory in the tournament by defeating Vladislav Artemiev. Fabi wasn't well physically during the last few rounds of the event but he showed tremendous fighting spirit and let nothing lessen the quality of his games. In this illustrated article we give you the step by step breakdown of his final encounter. Photo: Alina l'Ami

He had won the tournament already with one round to spare and could have easily gone for a safe draw in the final game to finish the event unbeaten but no, Fabiano Caruana chose to fight even in his last and the result wise inconsequential encounter to the fullest... And the outcome? The World no. 2 won yet again and conquered the event with a massive two points lead over the rest of the field!

Fabi registered his fourth victory in a row by defeating Vladislav Artemiev in the final and thirteenth round of Tata Steel Chess with black pieces. He chose a quirky (2...Nd7) variation in the queen's pawn opening and slowly but surely outplayed his Russian opponent, first seizing space with his pawns on the queenside and then thrusting them forward to create a dangerous passer. Artemiev tried in vain to stir up counterplay with his queen but once the black king ran to a safe spot he was forced to resign. Without further ado, let us now look into this brilliant game.

A step by step breakdown of Fabi's final game! 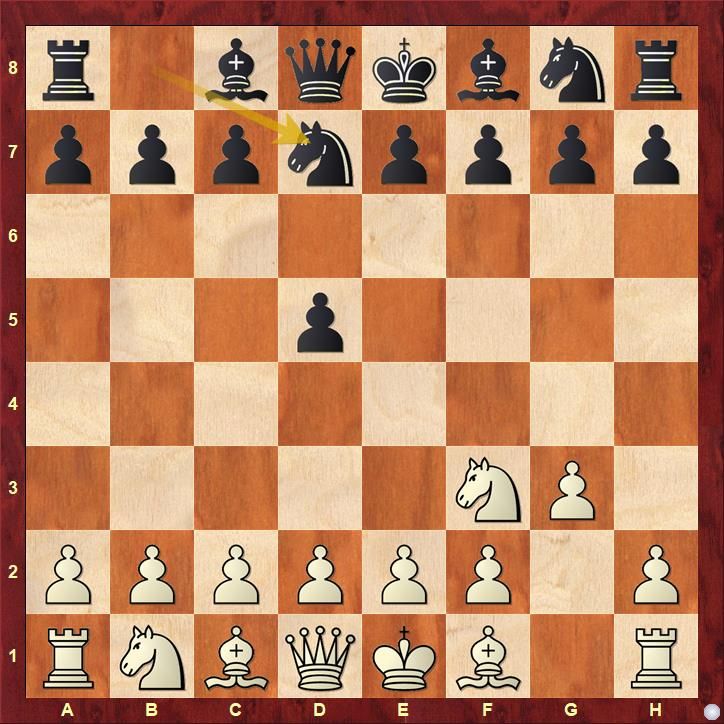 Fabi's choice of opening with 2...Nd7 intending to control the e5 square was slightly offbeat. Artemiev at this point had two main options, either to push d4 and enter a Catalan or to proceed with an English with c4. The Russian chose the latter. 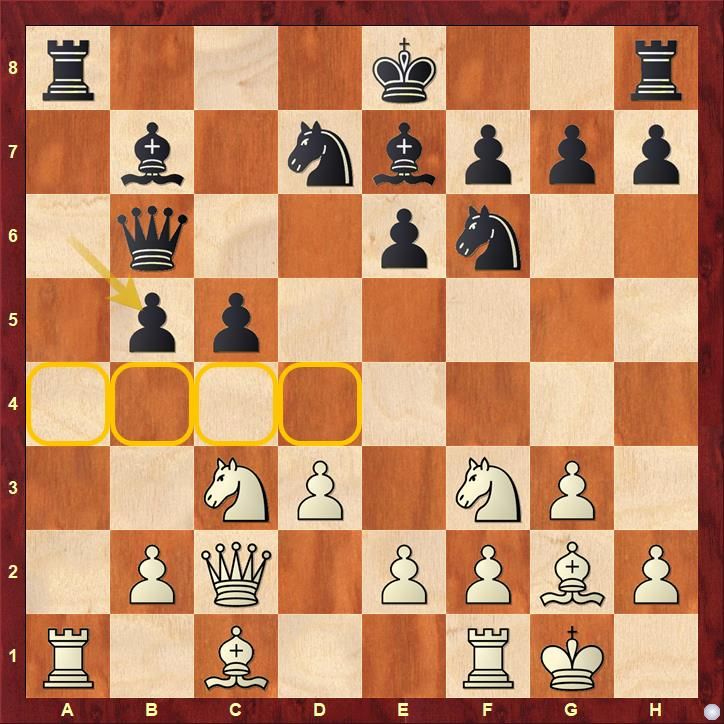 And Black therefore soon seized a comfortable space on the queenside with ...c5 and ...b5. 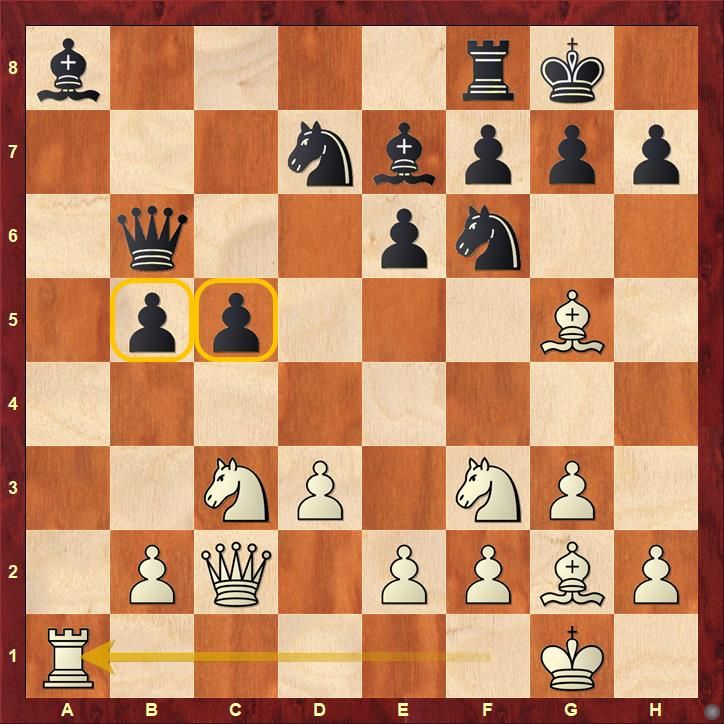 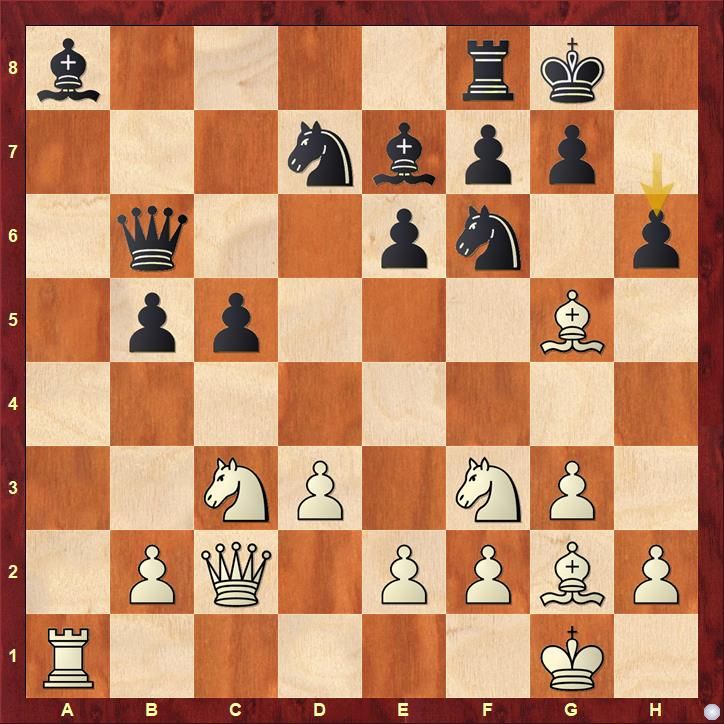 Artemiev gave up his dark-squared bishop in the above position but perhaps a retreat would have been better because Black got his own bishop on a nice diagonal after 16.Bxf6 Bxf6. 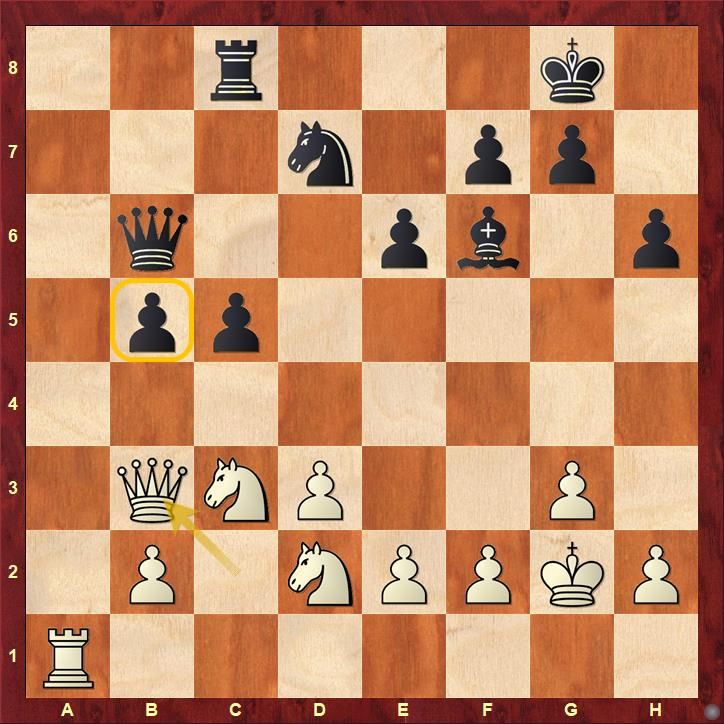 The light-squared bishops were too traded off and it was about time White challenged Black on the queenside, thus Qb3 was played but Black now simply nudged his rook to b8. 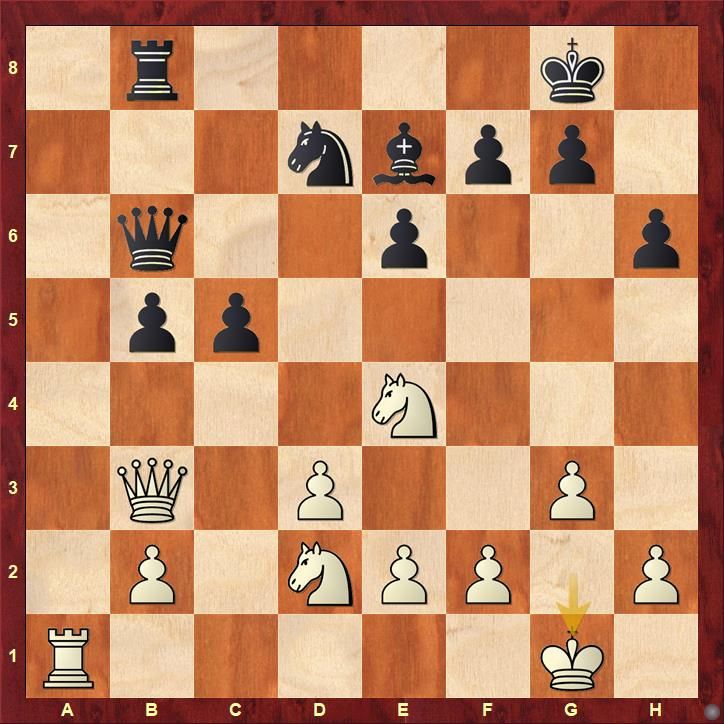 The game followed Nce4 Be7 and Kg1, this last move was a bit dubious and allowed Black to gain more initiative. Guess how? 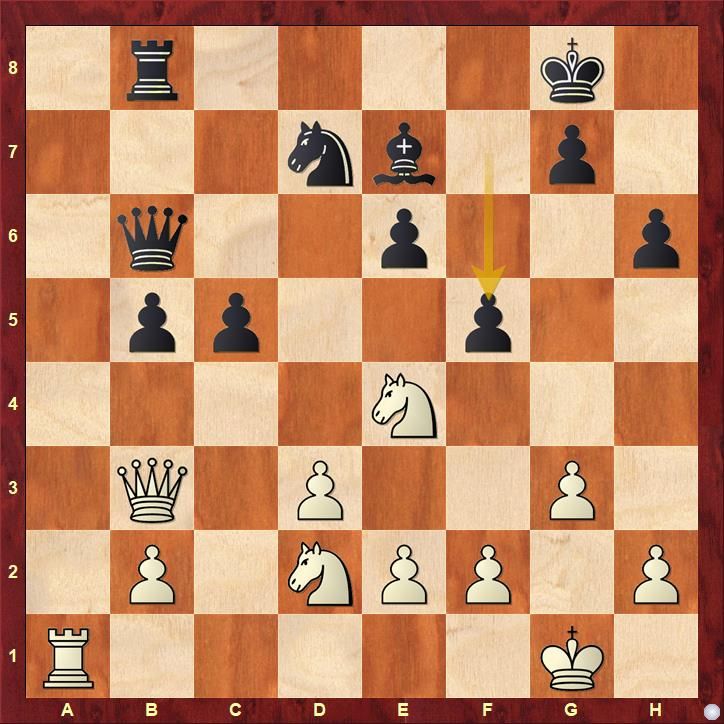 Well, 21...f5! was the move. Black was now looking to expand on the kingside as well. 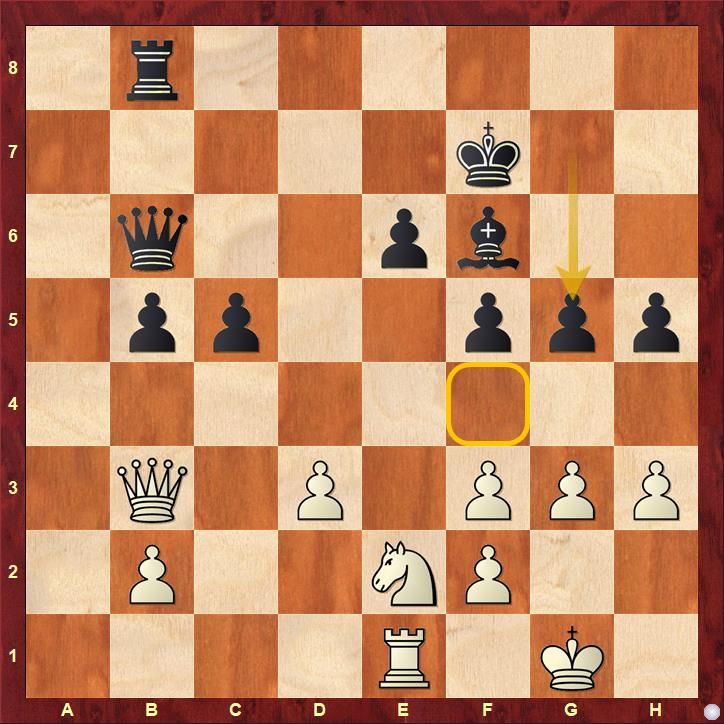 Observe how White has been restricted to just the first three ranks in the above position. All Black needs now is a break, possibly with c4! 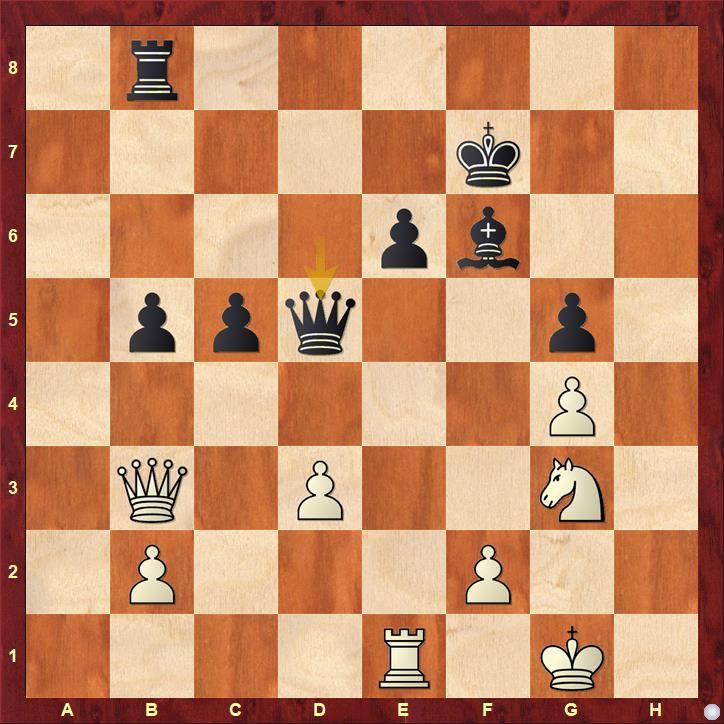 White avoided the exchange of queens here and played 32.Qc2. At first glance it seems Qxd5 exd5 gives Black a better ending but things are trickier than it looks. Yes, after something like 32.Qxd5 exd5 33.Re2 b4 34.Nf5 b3 or 34.b3 c4 Black is certainly doing very well. However, White can try a clever pawn sacrifice to halt Black's progress. For instance, after 32.Qxd5 exd5 33.b3 b4 34.Nf5 Ra8 35.d4! cxd4, the evaluation is still not very clear. 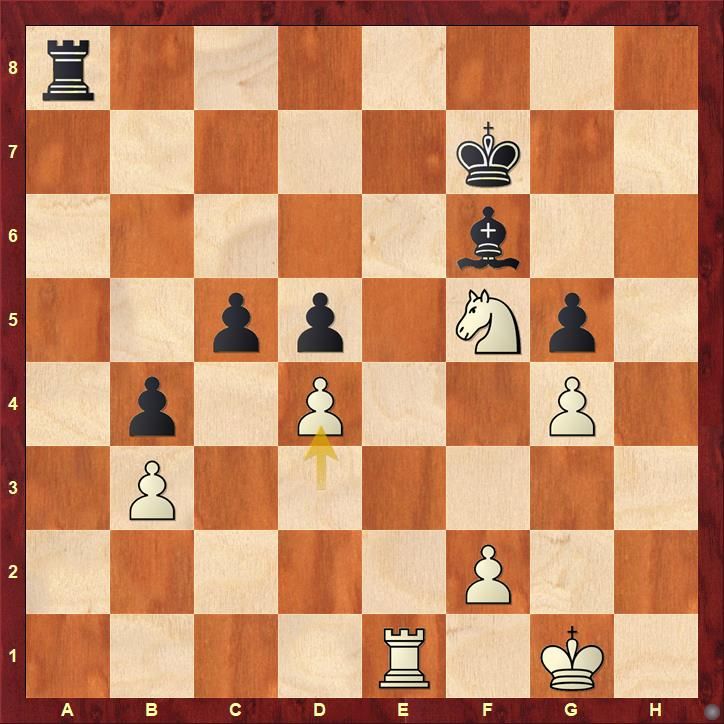 35.d4! is a hidden resource and makes things quite unclear! 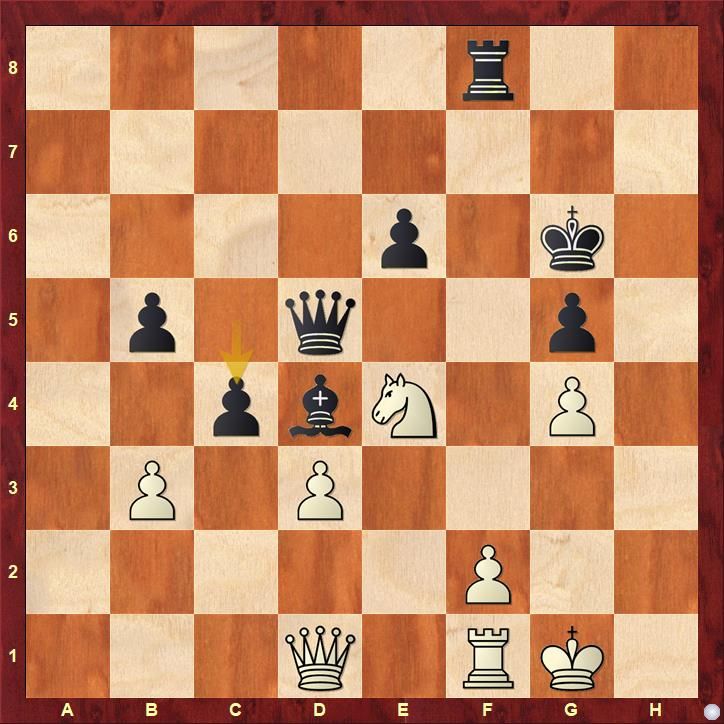 In the game the decision to keep the queens on the board wasn't bad either but it prolonged a quick simplification and soon enough Fabi got his desired c5-c4 break. 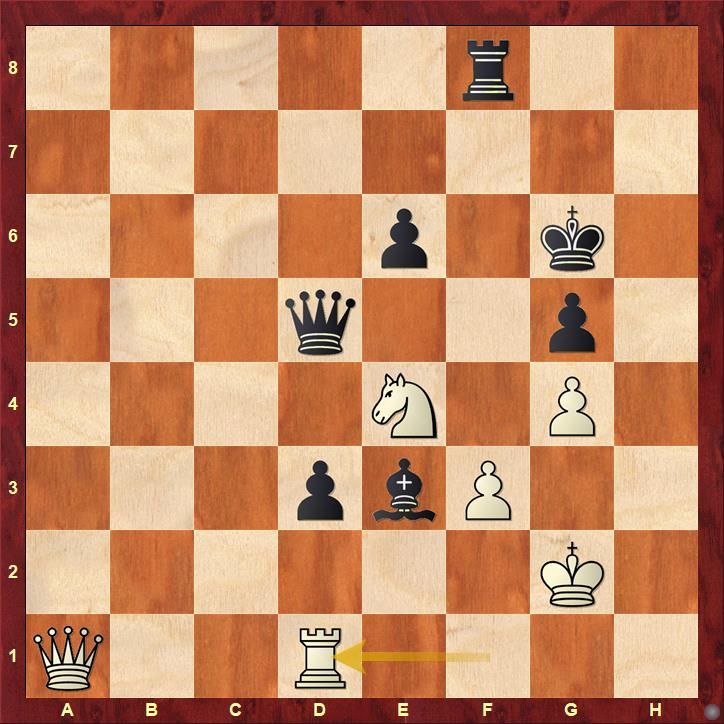 White prolonged the game by creating some counter-attack with his queen and checking the black king but his demise was only a matter of time. Replay the full game with analysis below and check out how it all went.

Final standings of all Masters.

Magnus secured the sole second place with 8.0/13 points. Fabi finished a whopping two points ahead of him with 10.0/13
It was a good event for Jorden Van Foreest (right). He drew Anish Giri in the last round and finished with a commendable 7.0/13 along with Daniil Dubov | Photo: Alina l'Ami
Vishy scored 6.5/13 and finished joint sixth along with three others | Photo: Alina l'Ami 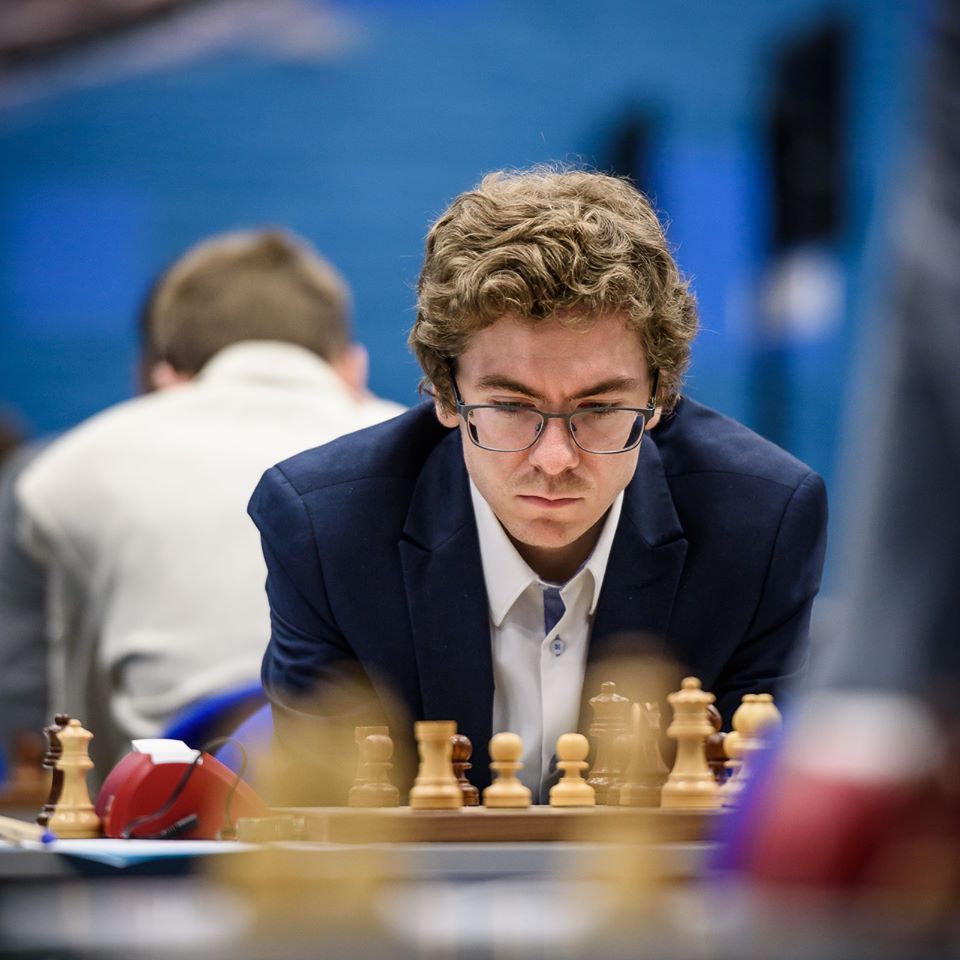 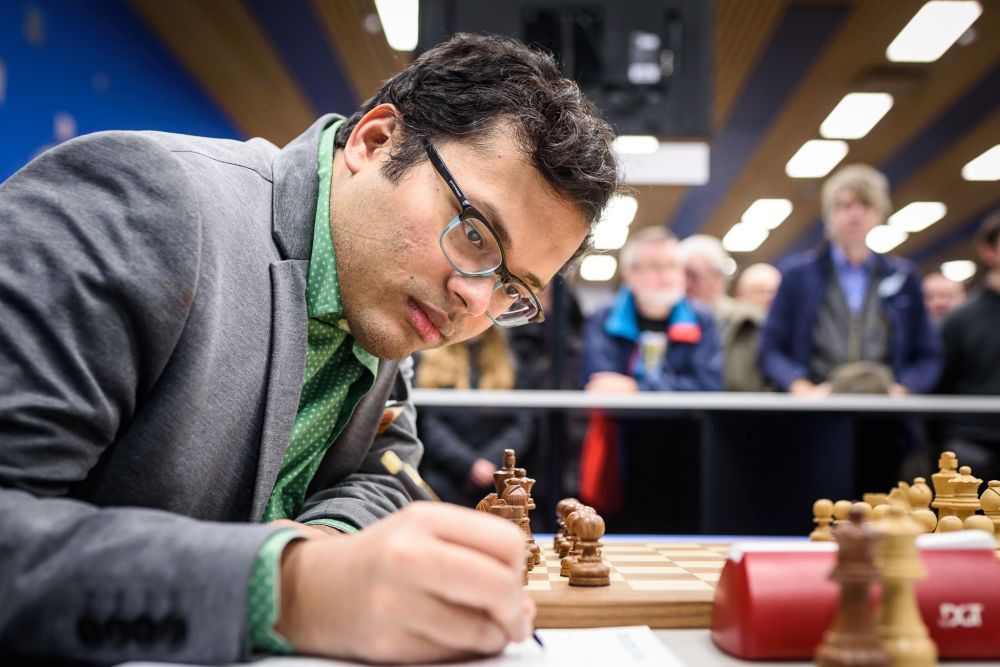