Vishy Anand is attending the tournament as a guest of honor. Last year, in the 84th edition of Tata Steel Chess, three Indian took part - one in Masters and two in Challengers. The 85th edition will witness the highest number of Indians in the 'Wimbledon of Chess'. A total of five - three in Master and two in Challengers. All five of them delivered strong performances in 2022. Adhiban and Vaishali have a great opportunity to win the Challengers section and secure their place in the Masters section of the 86th edition. 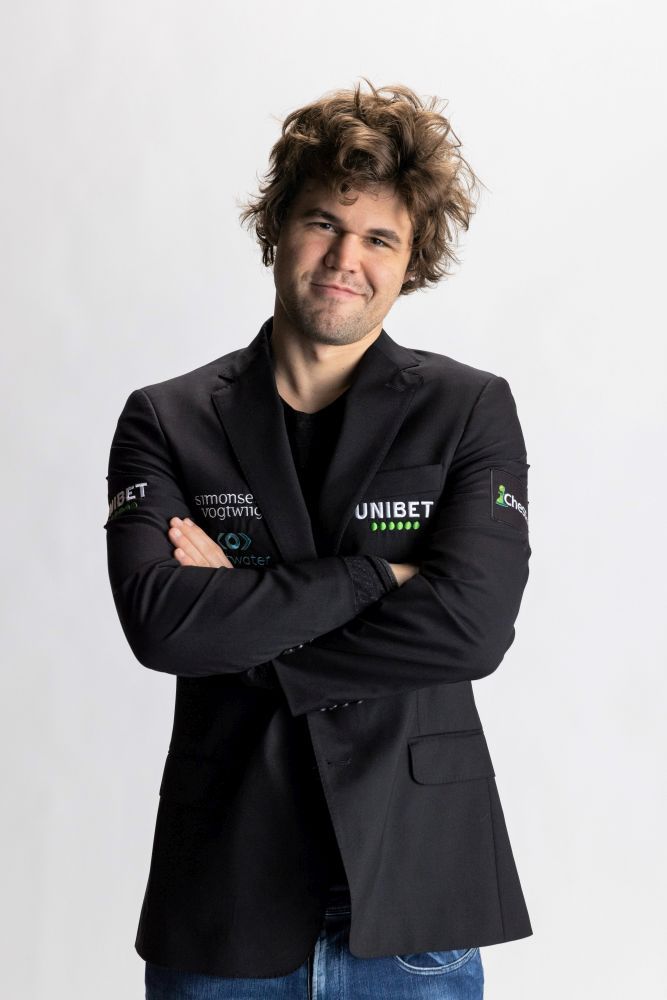 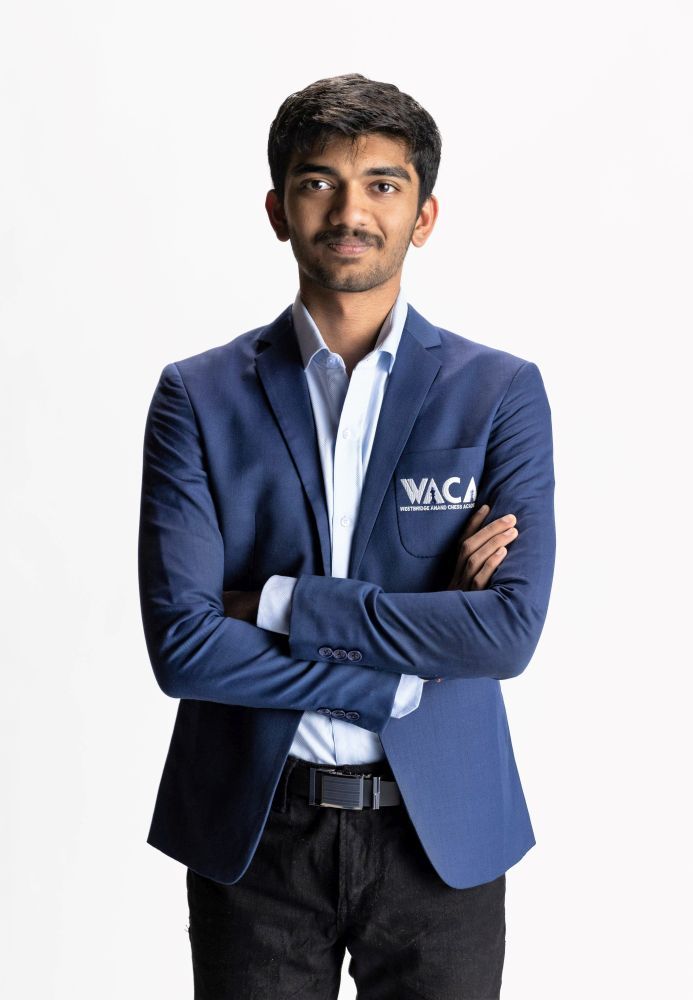 GM D Gukesh will be making his debut at the 'Wimbledon of Chess' | Photo: Tata Steel Chess 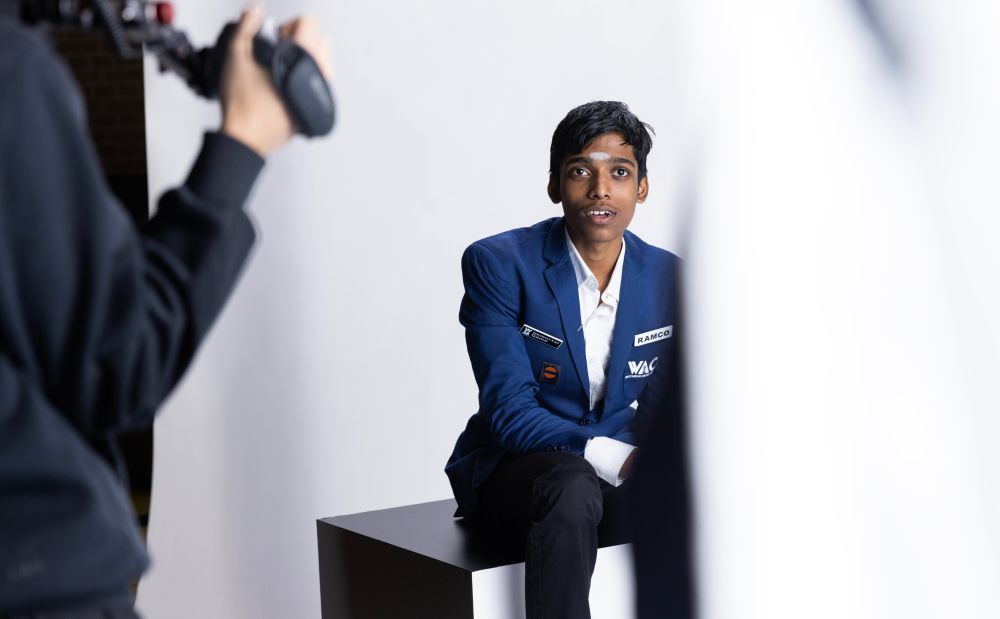 Vishy Anand with the 'boys' 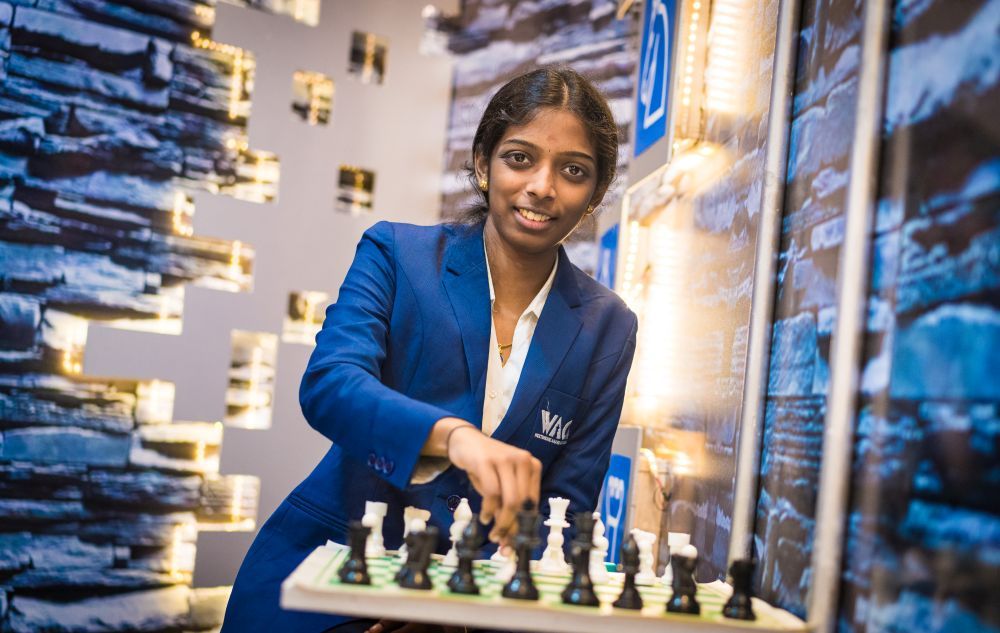 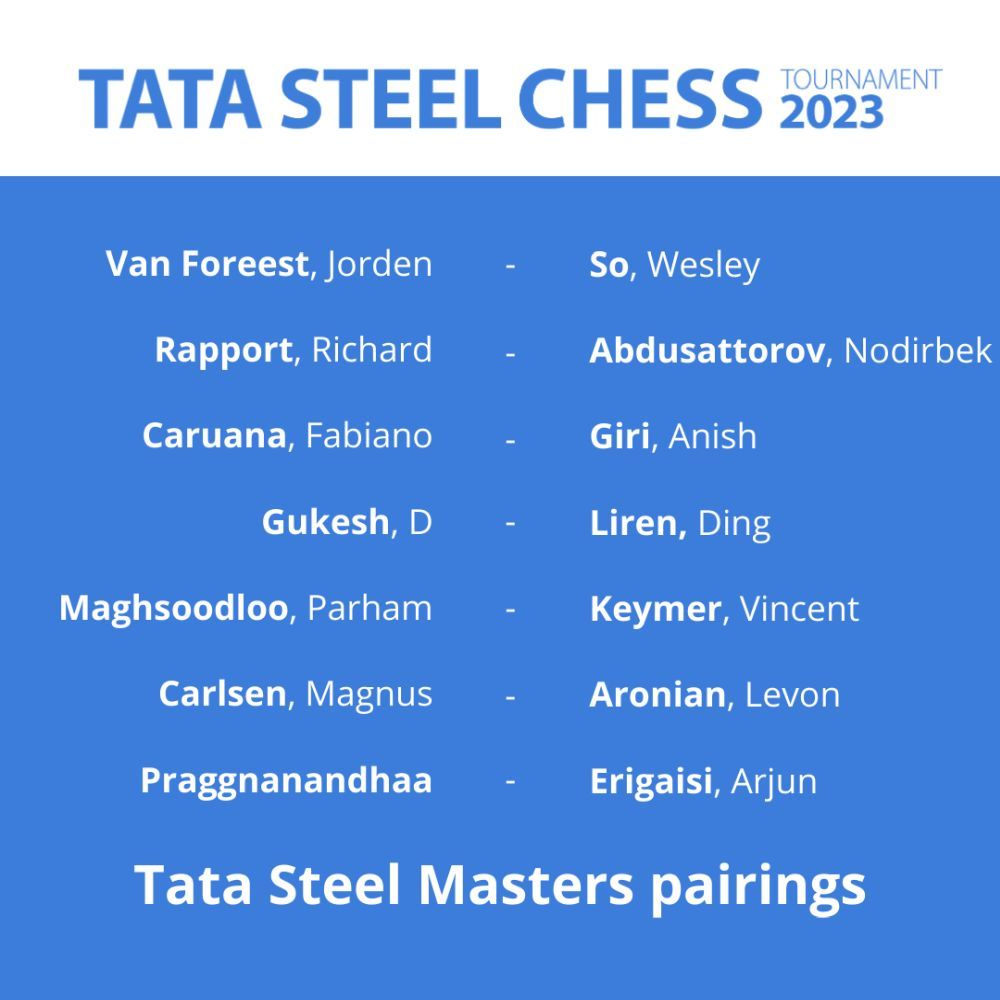 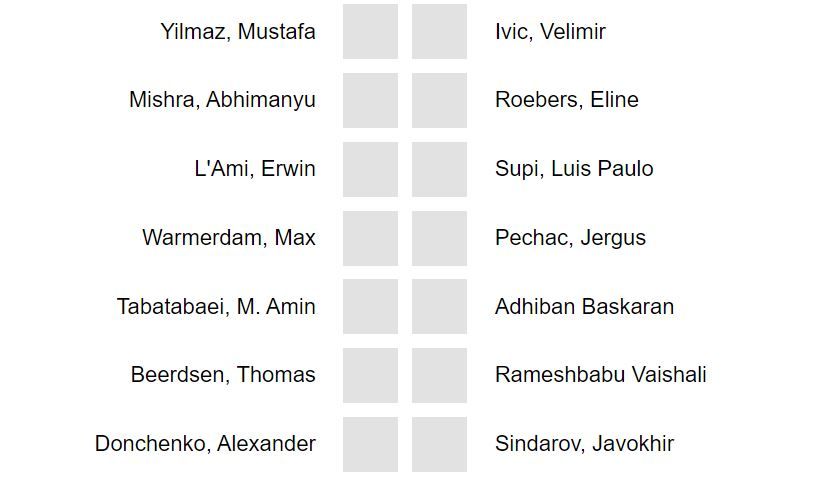