IM Vaishali R had her second scoring game at Tata Steel Challengers 2023. She had a peaceful draw with GM B Adhiban in the fifth round. The reigning Turkey champion, GM Mustafa Yilmaz defeated the highest rated player of the section, GM M Amin Tabatabaei (IRI). Mustafa has gained an early sole lead 4/5. The other two victors of the round were IM Thomas Beerdsen (NED) and GM Javokhir Sindarov (UZB). IM Eline Roebers missed a great opportunity to convert her chance against Beerdsen. Today is a rest day for the Challengers. Masters Round 5 starts today at 6:30 p.m. IST. Photo: Tata Steel Chess Tournament 2023 The d4-pawn is under attack or is it? A careful inspection reveals that it is not a real threat, which means White does not need to defend it. 37.Qc2 stepping away from the protection of d4 actually defends it tactically, which is what White should have done. 37.d5 cxd5 38.Rxd5 Bxd5 39.Rxd5 Rxd5 40.Nexd5 Qxf5 41.Nxf6 Kf7 and White's knights did not offer as much as he would have wanted them to be. 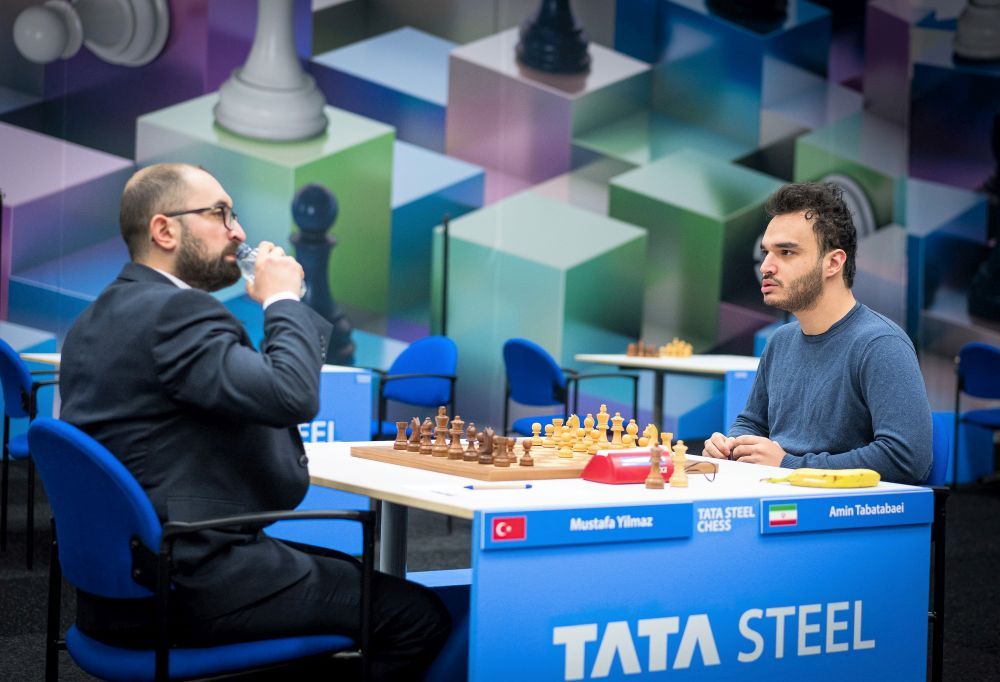 IM Eline Roebers (NED, 2361) had a decisive advantage for the better part of the game against IM Thomas Beerdsen (NED, 2515). 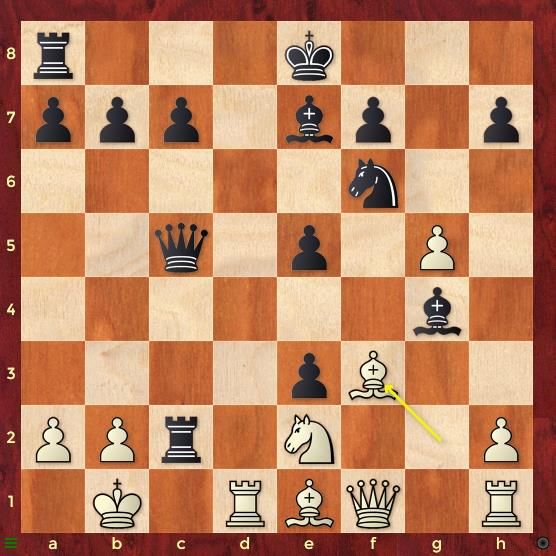 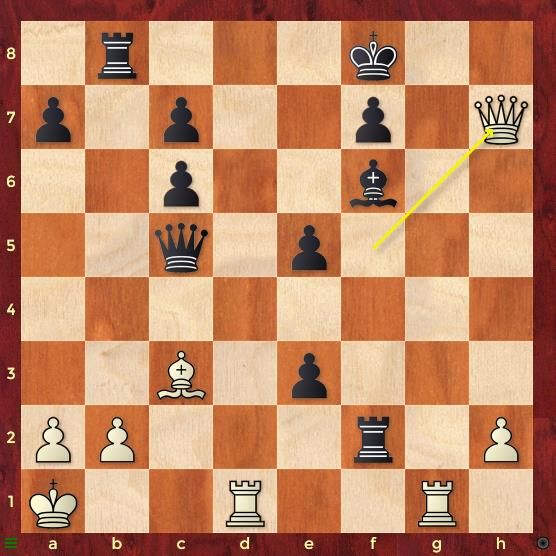 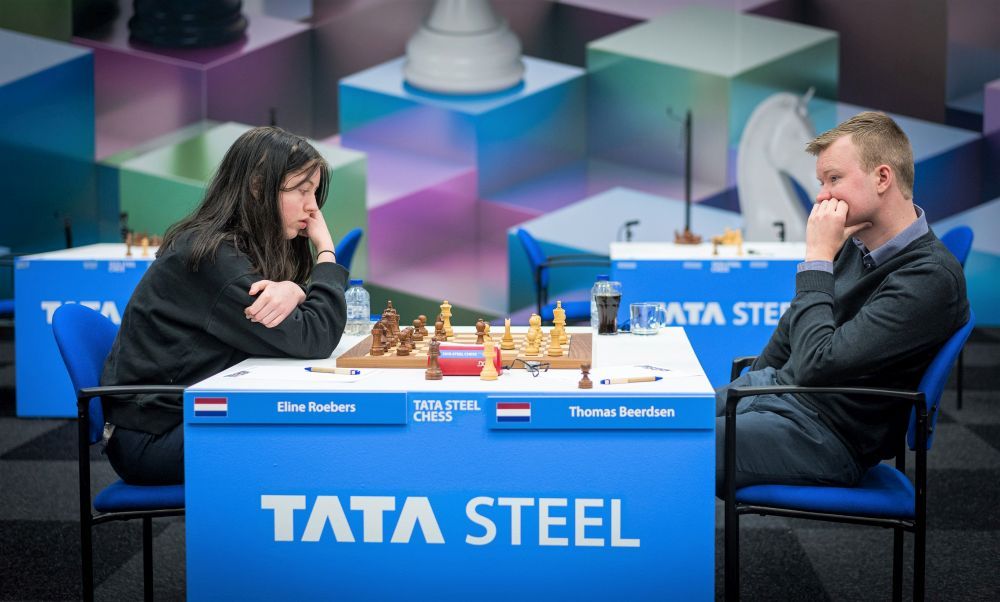 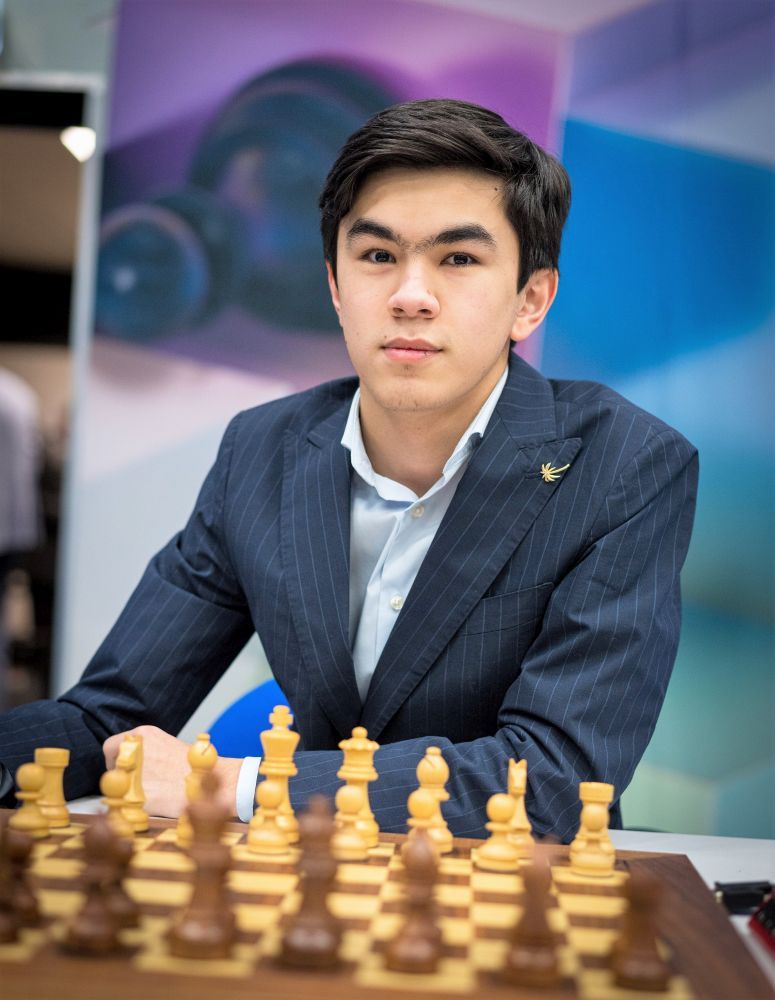 Praggnanandhaa played some football on the rest day 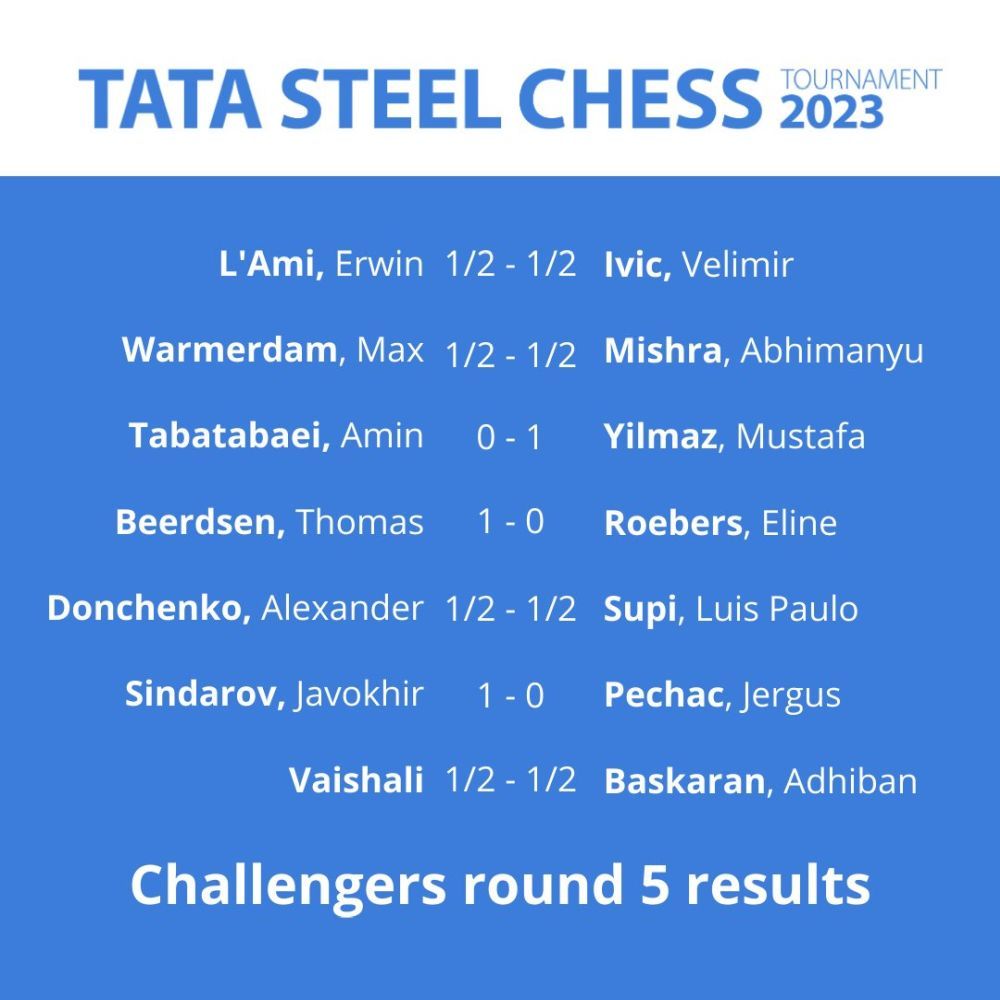 Mustafa, Beerdsen and Sindarov were the victors in Round 5 | Photo: Tata Steel Chess 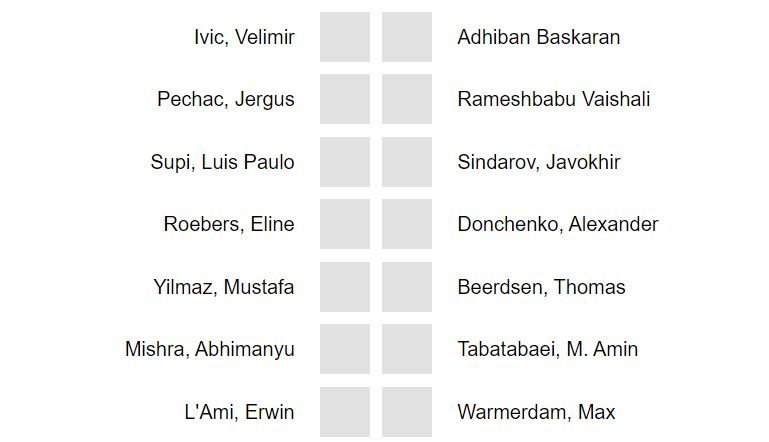