Magnus Carlsen started off the Tata Steel Masters in Wijk Aan Zee with seven draws in a row. But now the World Champion has magically entered plus three and is breathing down the leader's neck just half a point behind. First he beat Nikita Vitiugov in round eight, then he crushed Alireza Firouzja yesterday in his hallmark Boa constrictor style, and today he stunned once again by simply outplaying Vladislav Kovalev in a Queen's Gambit Declined. Magnus falters now and then which only shows he is a human. But everytime he falls, he always seems to return twice as stronger. He does this better than anyone else in the world and perhaps that is why he is the Numero uno!

Magnus Carlsen defeated Vladislav Kovalev to register his third victory in a row in the tenth round of Tata Steel Masters 2020. With back to back victories the World Champion has suddenly soared up the leaderboard and is now in the sole second place just half a point behind Fabiano Caruana."I think today was a pretty easy day", said Magnus after the game, he actually managed to take Kovalev out of the book pretty early on in the game and once the Belarusian was out of his comfort zone, the world no.1 didn't have much difficulty to steer things his way. 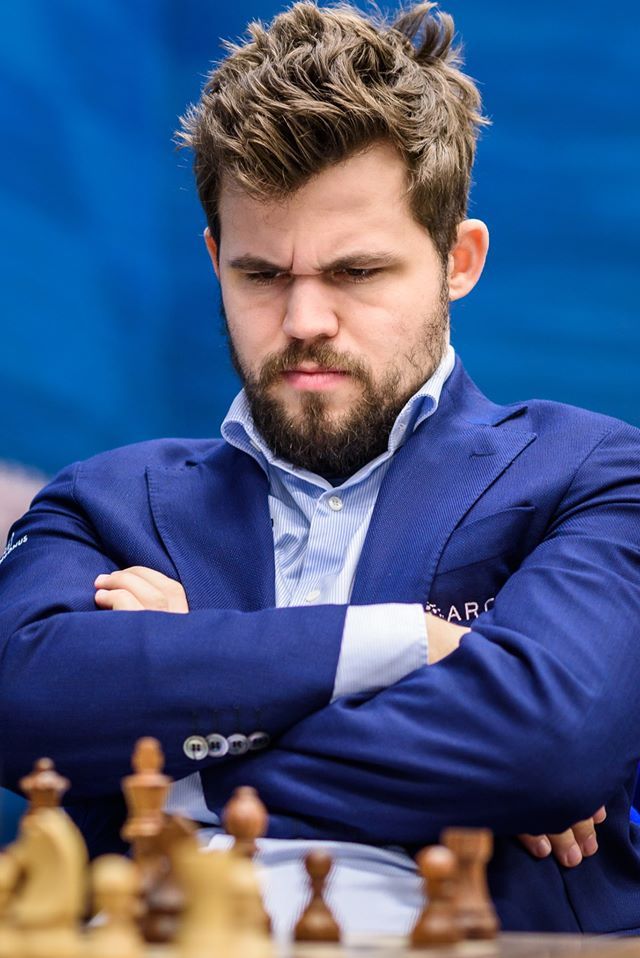 Magnus Carlsen once again relied on his pure chess strength. He didn't play any fancy opening or didn't bring any baggage of preparation to the board and yet once again clinched a fine victory | Photo: Alina l'Ami

After the rest day tomorrow Magnus will be facing Jan-Krzysztof Duda on the 23rd and if his spell continues in this way, it would be hard for Fabiano to maintain his lead. Let's now get into the game without further ado.

Step by step breakdown of Carlsen's round 10 game Magnus chose the very normal 5.Bg5 variation of the Queen's Gambit Declined. Kovalev responded with 5...h6 here and the World Champion simply retreated his bishop with 6.Bf4. This looks a bit unusual but he explained the following after the game: "In some lines h6 is an advantage and in some lines it is a disadvantage but it forces him to think on his own and I think it served its purpose nicely". Therefore, the whole point of Bg5-f4 was to sort of provoke a weakness in Black's structure and take Kovalev out of theory! 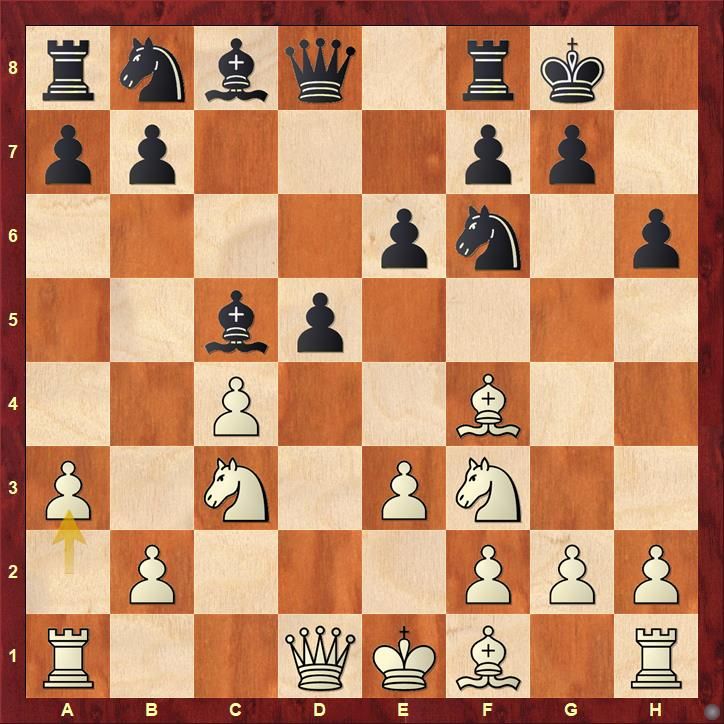 9.a3 was once again a rare idea, if not a technical novelty. The most common moves in the above position are cxd5 or Be2. 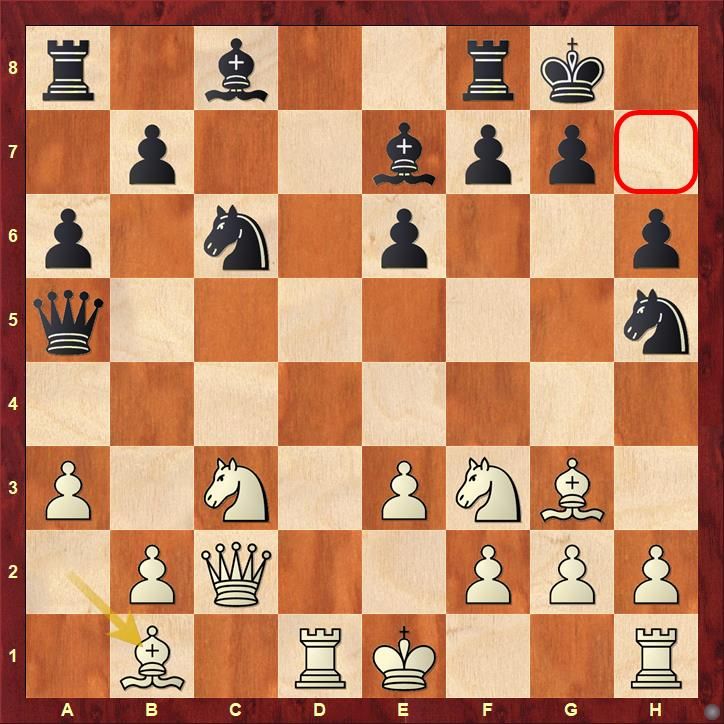 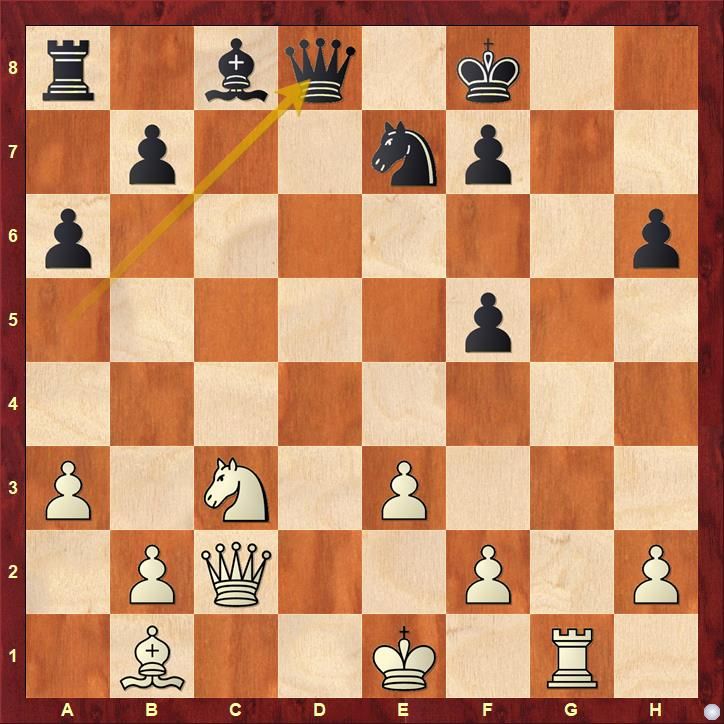 Position after 22...Qxd8: The black king still optically looks unsafe but in reality White at the moment has little at his disposal to exploit anything concretely.

The game followed 16.O-O Nxg3 17.hxg3 Bf6 18.e4 and White prepared to break open the e-file. This was nothing but death for Kovalev, all the more so because he was playing Carlsen! 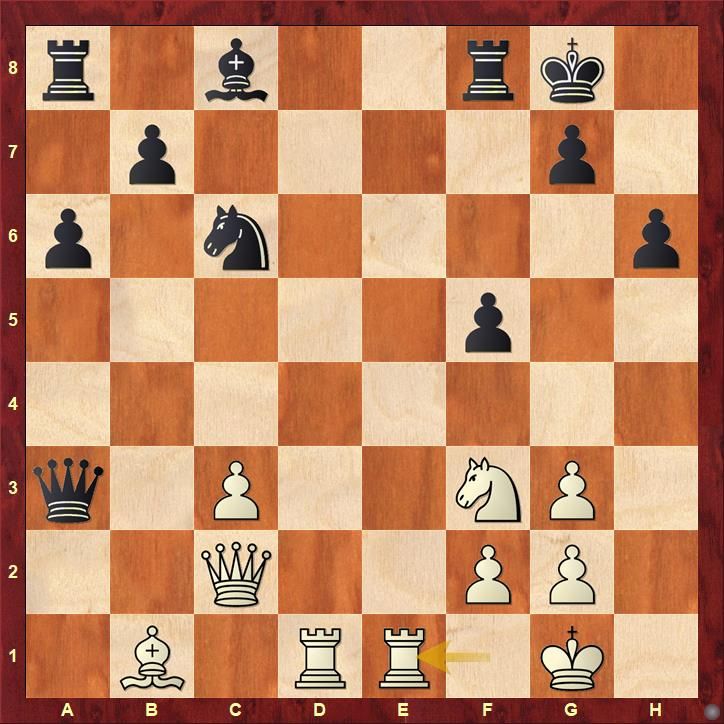 After 21.Rfe1 White was down a pawn but was way ahead in development. Black certainly didn't manage to hold things together for long. Check the whole game out with annotations below.
Magnus spoke his mind after this emphatic victory. It was a pretty easy day for him he said. 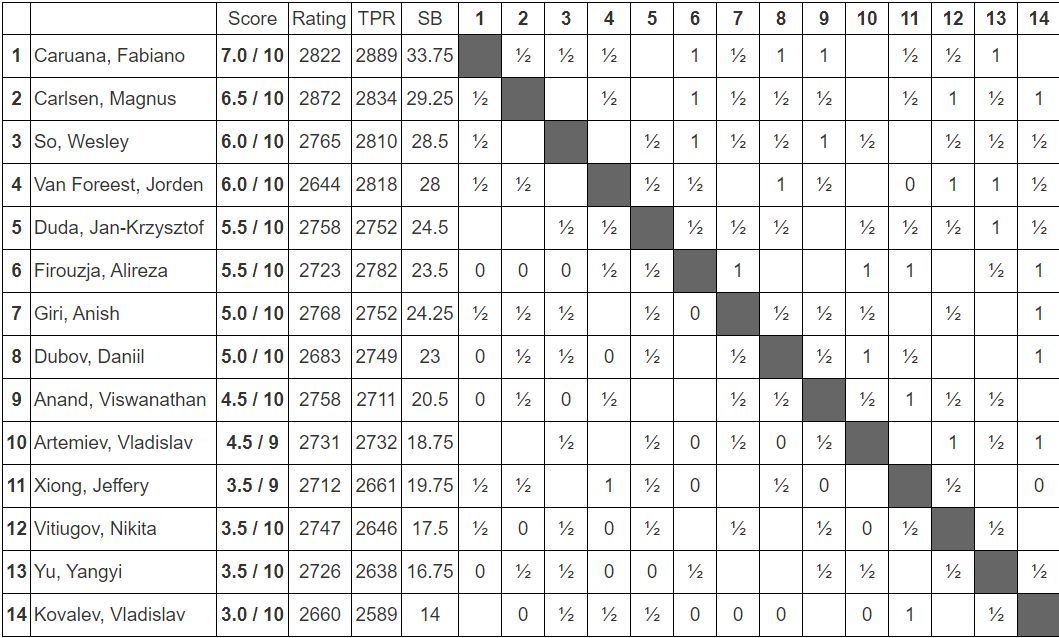 Standings of all Masters after round ten. Do you think Carlsen will catch-up with Fabi? There are only three more rounds to go.
Related news: