Caruana conquers the Wimbledon of Chess

Fabiano Caruana defeated Jan-Krzysztof Duda and registered his third victory in a row to win the Tata Steel Masters with one round to spare. Magnus Carlsen could only draw Vladislav Artemiev despite gaining a copious initiative at one point of the game and thus Fabi pulled ahead of his nearest rival by a massive 1.5 points. "This is certainly one of the best tournaments I have ever played in terms of results", said the World no.2 after the game, he also concluded that there were some rocky moments as well where he did need a bit of luck to get through. In this article we we look into Fabiano's performance from rounds eleven and twelve of the event.

World no.2 Fabiano Caruana added one more feather to his cap by winning the so-called "Wimbledon of Chess", the Tata Steel Chess Masters, for the first time in his career. The American-Italian Grandmaster defeated the Polish phenom Jan-Krzysztof Duda in the penultimate twelfth round of the tournament to take a massive lead of 1.5 points over the rest of the field and conquer the event with one round to spare. Fabiano has scored an unbeaten 9.0/12 so far, while his nearest rival, who is none other than World Champion Magnus Carlsen himself, has 7.5/12.

Standings of all Masters going into the final round

It was Fabi's back to back wins in the last three rounds that enabled him to rapidly pull ahead of the rest. First he outplayed the young Alireza Firouzja in very concrete terms in round ten, and then in rounds eleven and twelve registered convincing victories over Vladislav Kovalev and Jan-Krzysztof Duda. In this article we discuss these latter two encounters in detail. 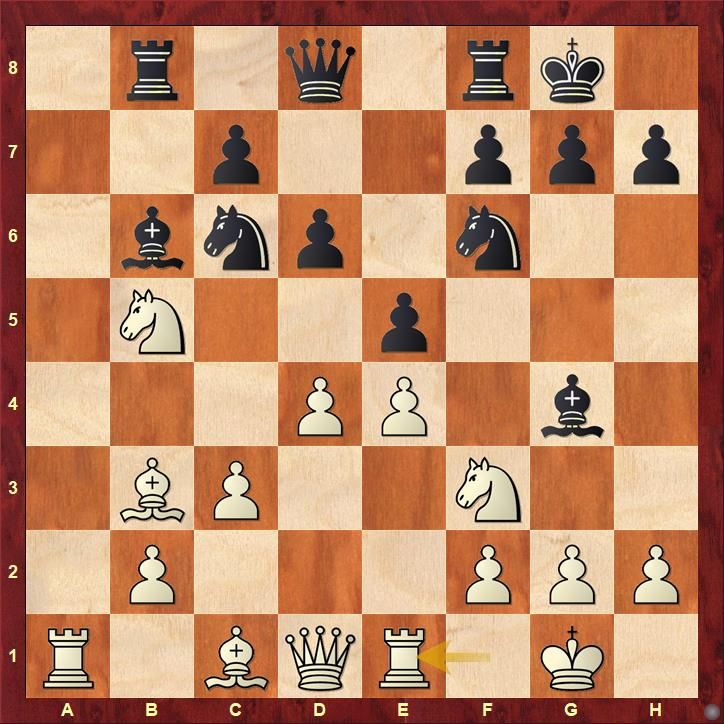 Against Kovalev's Spanish Fabi chose the Archangelsk and Möller Defences with 6...Bc5. The tone of the rest of the game was set with White's 13.Re1 above. White could now exchange on f3 crippling White's pawn structure and then start an attack with ...Qh4, ...Nh5 etc. Note that the absence of White's rook on the f-file also meant that f2 was now a soft spot which Black's b6 bishop could potentially hit at. 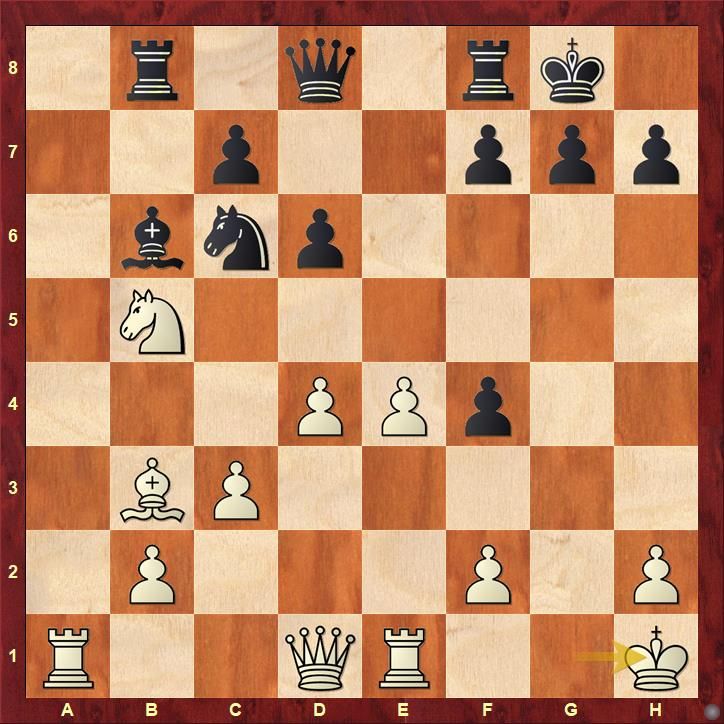 With 17.Kh1 the game was officially into new territory. White had to move his king out of the dangerous a7-g1 diagonal. 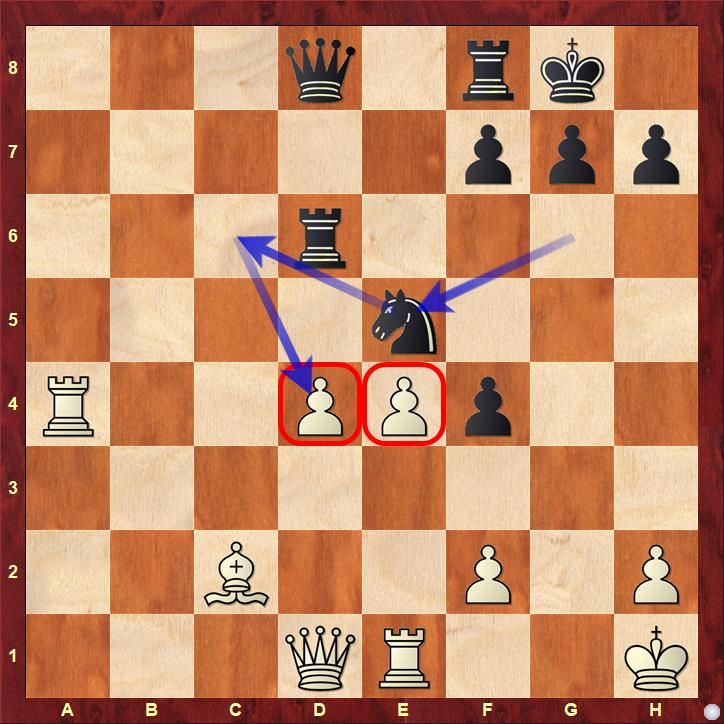 But soon after some liquidation White's pawn-center became subject to Black's counterattack. 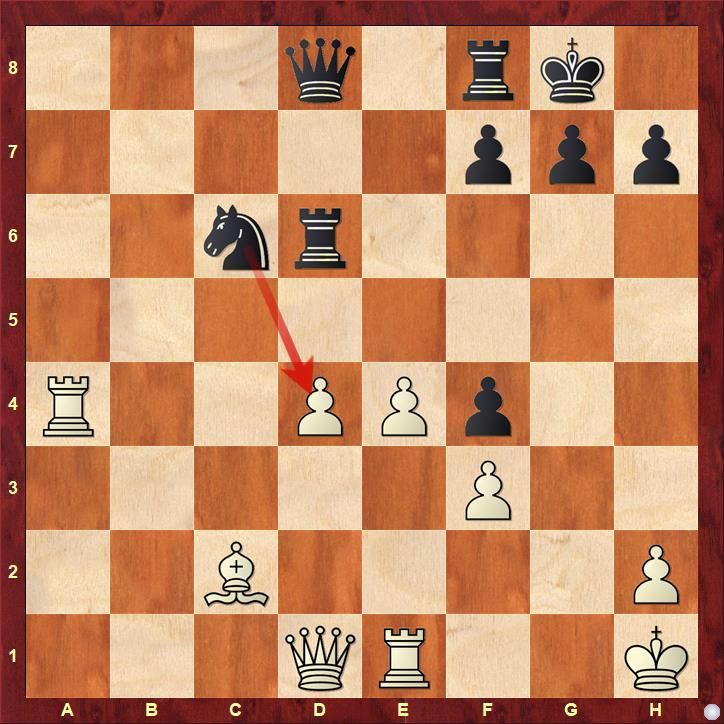 In the above position Black already has an edge but Kovalev worsened things with 27.e5 ... Can you suggest a better move? 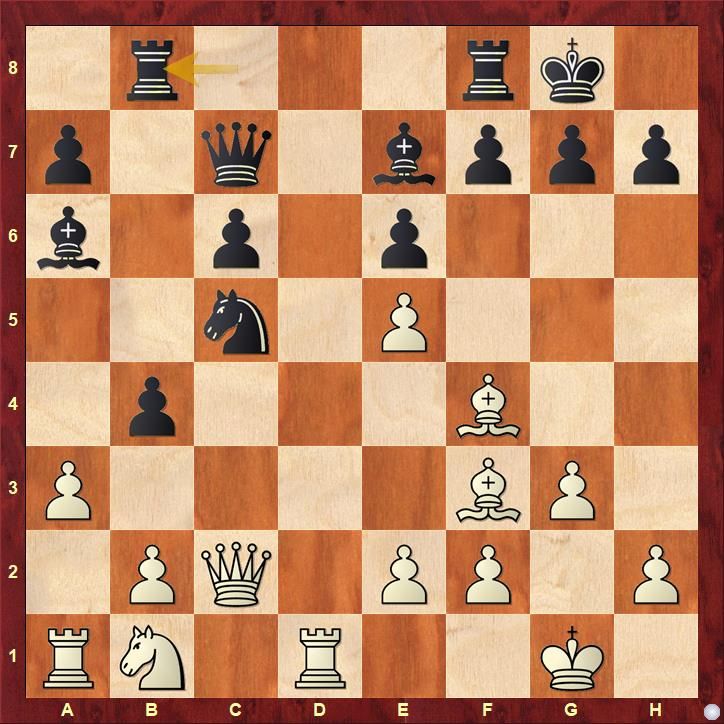 In round 12 Fabi had the white pieces and employed the Catalan against Duda to take a comfortable edge out of the opening. The move 18...Rc8-b8 proved critical because it allowed White to take charge of the queenside. The game followed 19.axb4 Rxb4 20.Be3 Qb7 21.Nd2 Rxb2 22.Qc3 Rb5 23.Ra3 Qb8 24.Rda1 and Fabi took complete control of the a-file. 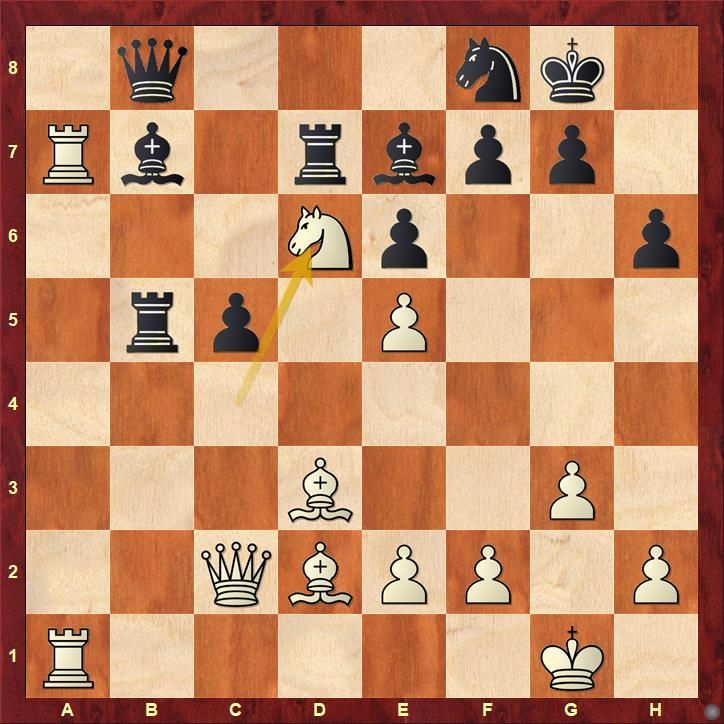 White consolidated next with 31.Nd6, grabbing the outpost. 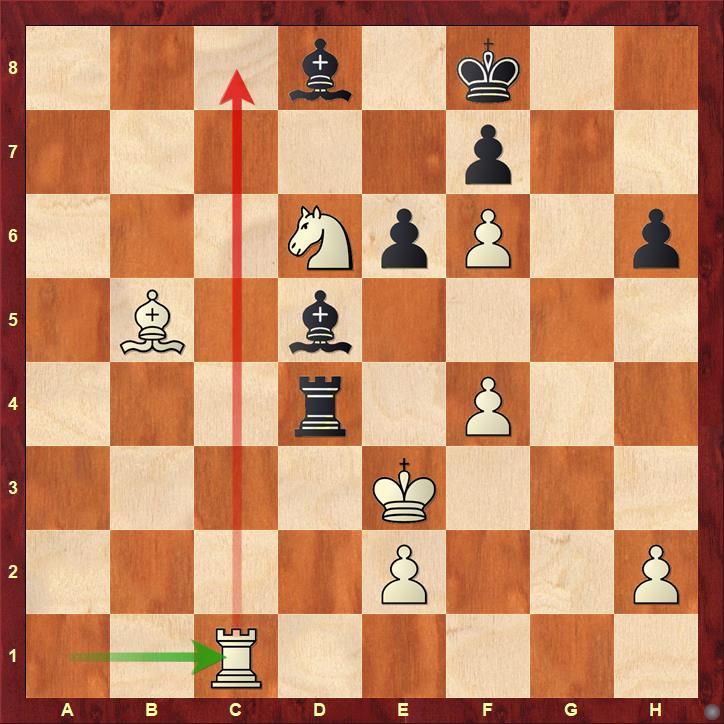 Finally 44.Rc1 with back-rank threat decided matters. Black played 44...Bxf6 and White infiltrated with 45.Rc7 Bh8 46.Rc8+
Fabi speaks about his game and shares his feelings about winning the tournament.

Pairings for final round