IM Nitin S and FM Harsh Suresh scored an unbeaten 8.5/9 at D A V Krida Kendram Rapid Rating Open 2022. However, the former won the tournament due to better tie-breaks and the latter settled with second place. Harsh also finished third in the Blitz Rating Open, scoring 7/8. IM Ajay Krishna S was adjudged third out of the four players who finished at 8/9. IM Rathanvel V S edged past GM Laxman R R on tie-breaks to win the Blitz Rating event. Both scored 7.5/8 each and remained undefeated. The total prize fund of the tournament was ₹300000, ₹200000 for Rapid and ₹100000 for Blitz comprising 195 and 144 prizes respectively. The top three prizes in Rapid were ₹30000, ₹18000 and ₹15000, in Blitz it was ₹18000, ₹14000 and ₹11000 each. Photo: Vinoth Kumar/D A V Krida Kendram 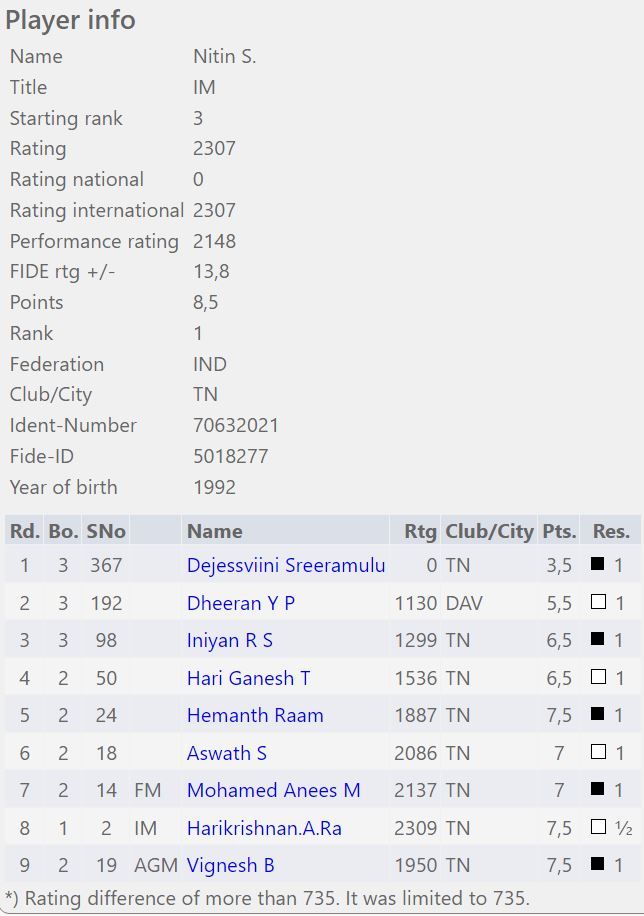 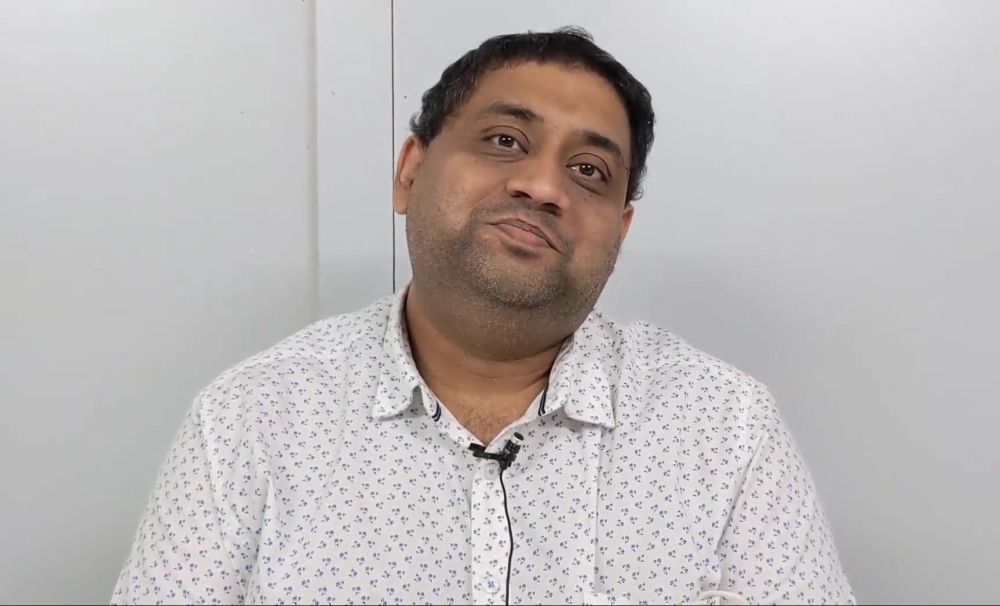 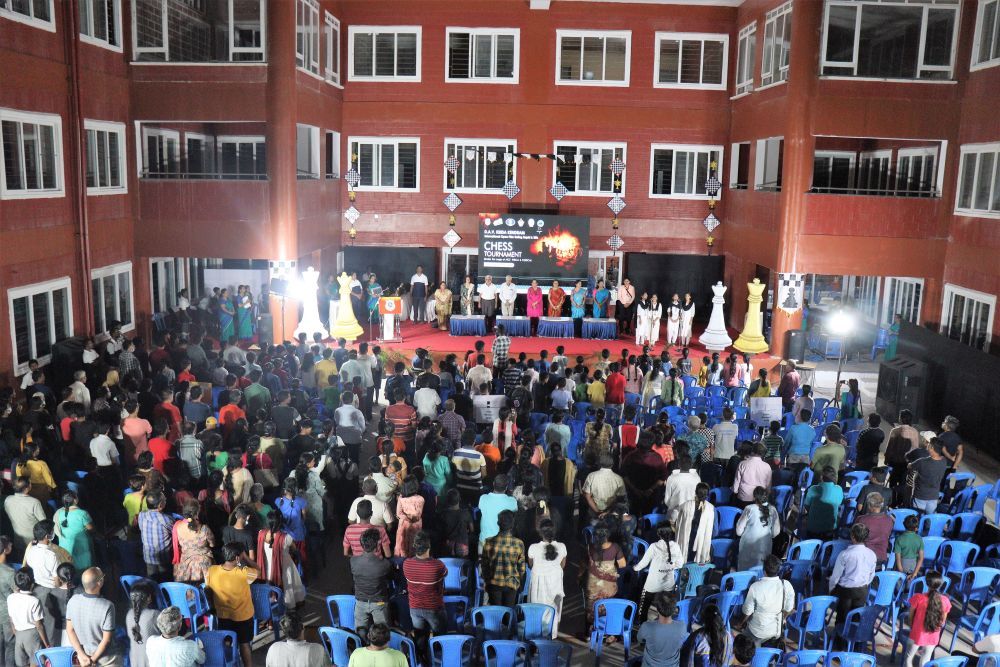 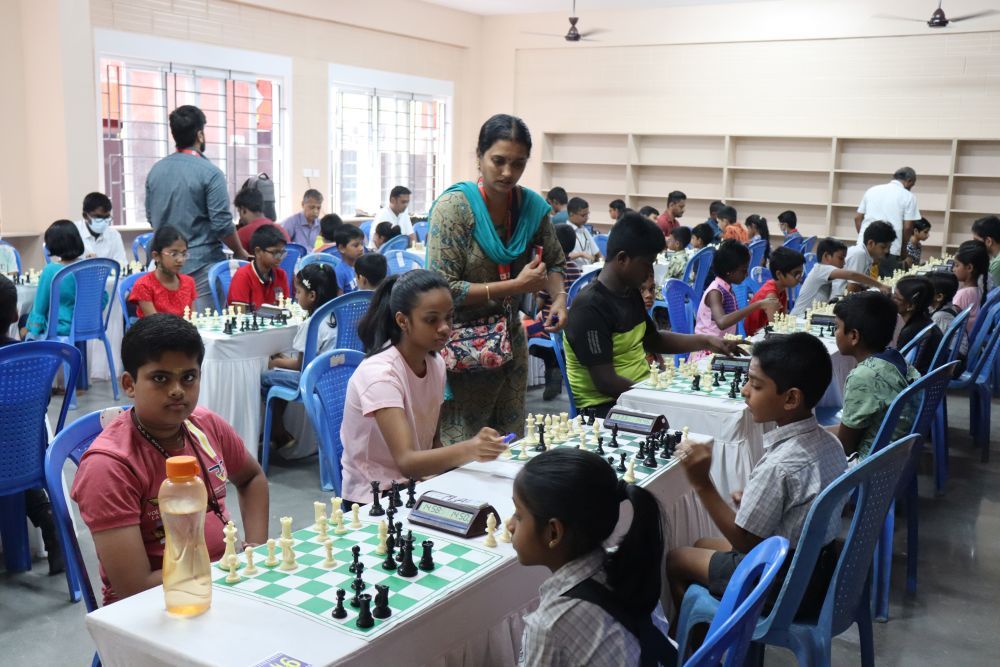 A special thanks to Vinoth Kumar for sharing the photos.

A total of 703 players in Rapid and 409 players including a GM, 6 IMs and a WIM took part in the Blitz from various parts of the country. The two-day nine-round Swiss league Rapid Rating and eight-round Blitz Rating Open tournaments were organized by D A V Krida Kendram, Sports Academy of D A V Group of Schools at D A V Group of School, Pallikaranai in Chennai, Tamil Nadu on 15th and 16th October 2022. The time control for the Rapid tournament was 15 minutes + 5 seconds increment and for Blitz it was 3 minutes + 2 seconds increment.