M Kunal, IM Harikrishnan A Ra and Ram S Krishnan tied at 7.5/8 each at 1st SRM Rapid Rating Open 2022. Kunal won the tournament due to better tie-break score. Harikrishnan and Ram were placed second and third according to tie-breaks. All three evidently remained undefeated. The total prize fund of the tournament was ₹200000. The top three prizes were ₹21000 and a trophy, ₹18000 and ₹15000 each respectively. A staggering 575 players participated in this one-day rapid rating tournament held at SRM Institute of Science and Technology, Chennai on Sunday 25th September 2022. Photo: IA P Palaniappan

M Kunal won his second tournament of the year in consecutive months. He was unbeaten in his triumph at 2nd UDC Cup Rapid Rating Open in August. The IM-elect, completed his hat-trick of tournament triumphs at Hatsun Idhayam 6th SCS Rating Open. We will mention it in detail in another report. Tejaswini G was the highest finisher among female participants. She scored 7/8 to finish at 11th place. The top six finishers remained undefeated. 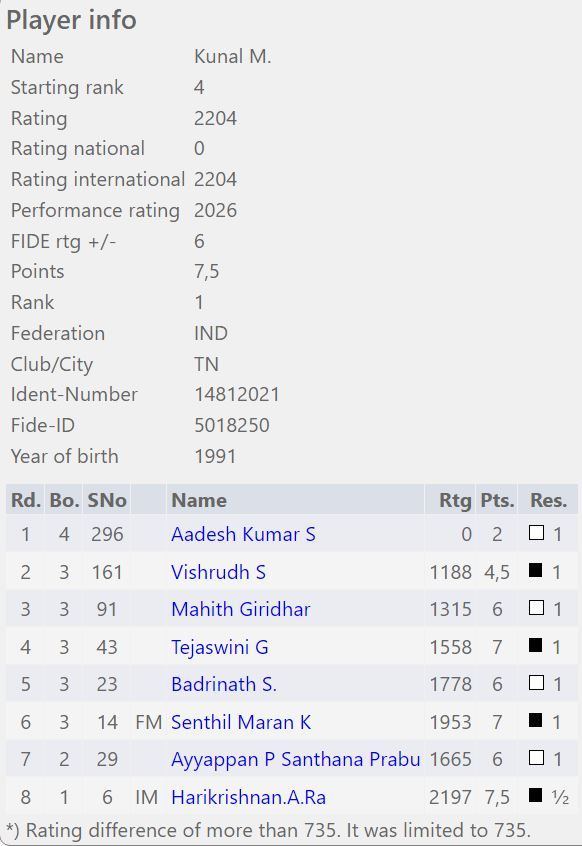 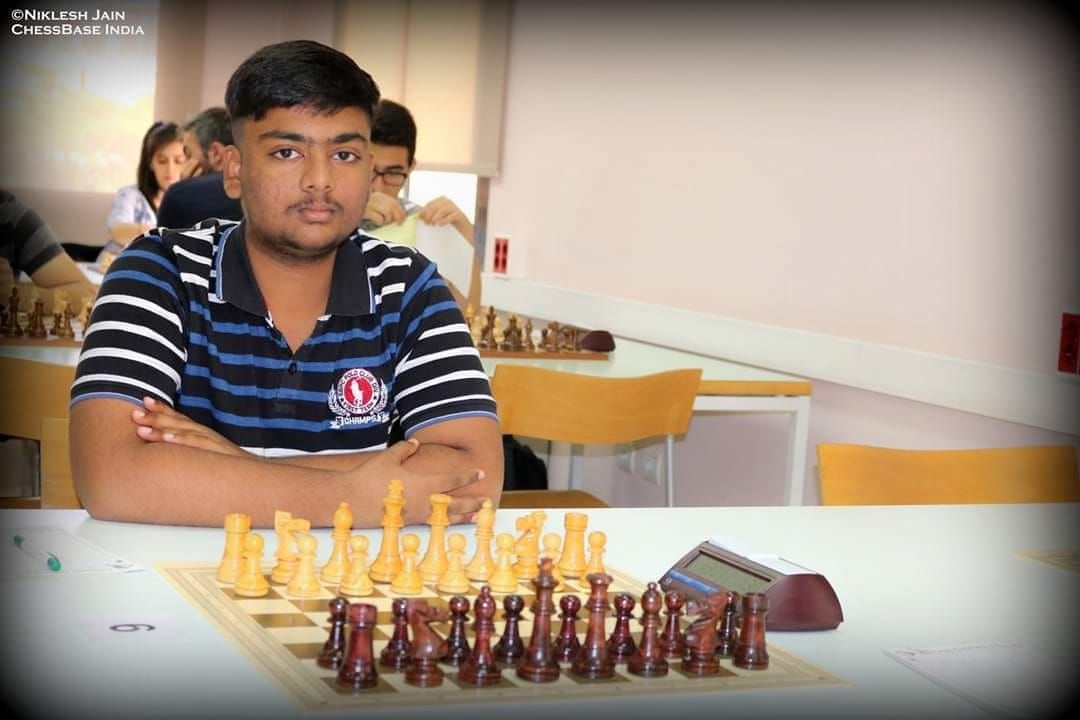 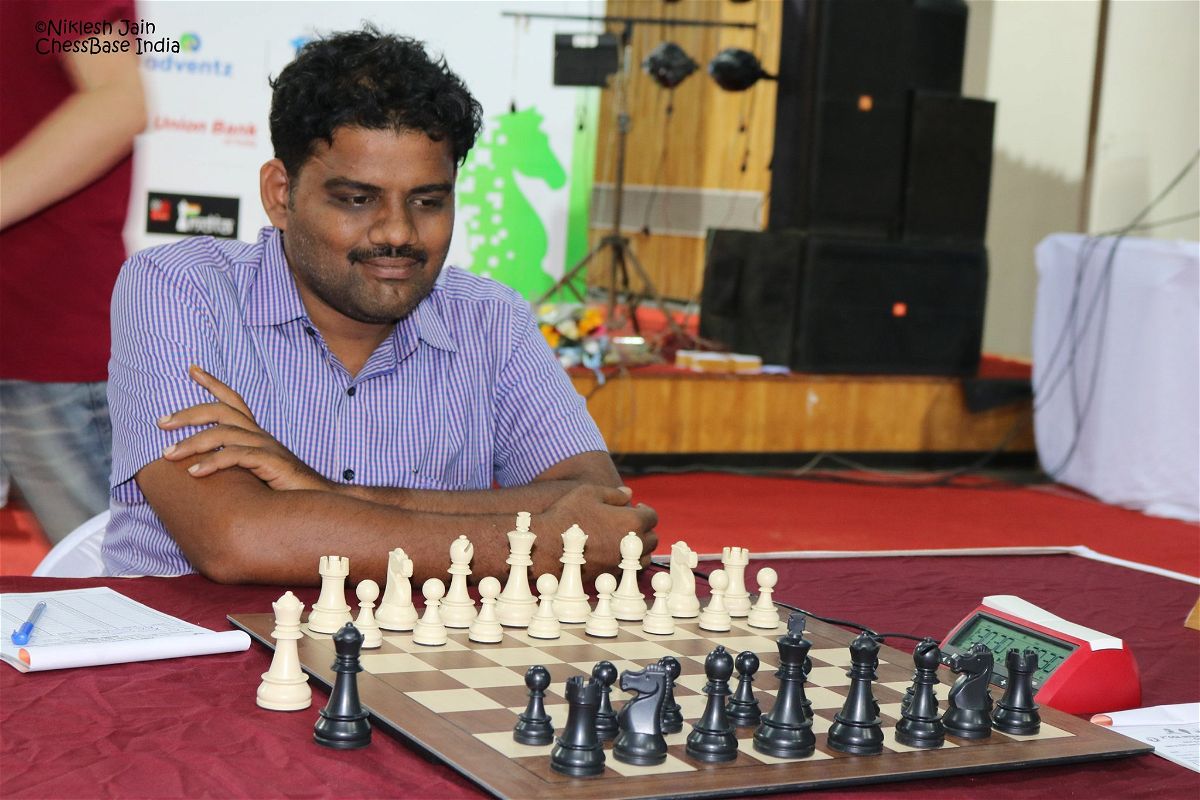 Thanks to the Chief Arbiter of the tournament - IA Palaniappan P for sharing the photos and providing information about the tournament.

A total of 575 players including a GM and six IMs took part from various parts of the country in this one-day eight-round Swiss League Rapid Rating tournament. The event was organized by Sri Raghavendra Chess Academy and Master Mind Chess Academy at SRM Institute of Science and Technology in Chennai, Tamil Nadu on 25th September 2022. The time control of the event was 10 minutes + 5 seconds increment from move no.1.