The annual KIIT International Festival was held from 23 May to 29 May in the KIIT University campus in Bhubaneswar. The tournament had a time control of 90 minutes with 30 seconds increment from move one and a rating average of 2050 — good my Indian standards. Russians GM Boris Grachev and GM Ivan Popov took the first and second place, but the Indian surprise was V.S. Rathanvel (2315), who had the tournament of his life! An illustrated report.

As V.S. Rathanvel played the final few moves of his first round game against T. Purushothaman (1953), he would have hardly thought that he would end up finishing third in the tournament. The fourteen-year-old thirtieth seed, though, began to show excellent results in the games that followed.

The annual KIIT International Festival was held from 23 May to 29 May in the KIIT University campus in Bhubaneswar. The tournament had a time control of 90 minutes with 30 seconds increment from move one and a rating average of 2050 — good by Indian standards.

Bhubaneswar is metamorphosing into a place for well-organized chess events, but what was baffling in this year's edition was the unavailability of live games or even PGN for that matter. 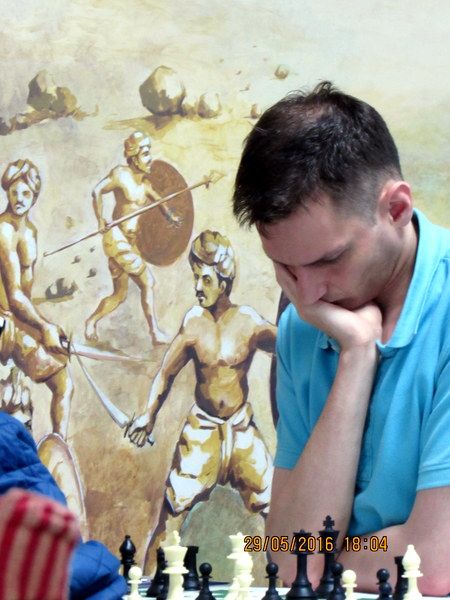 Russian GM Boris Grachev (2639) was unbeaten in the course of ten rounds, scoring 8.5/10 at a rating performance of 2702. He was clear first by a point's margin. [Photo: Sa Kannan] 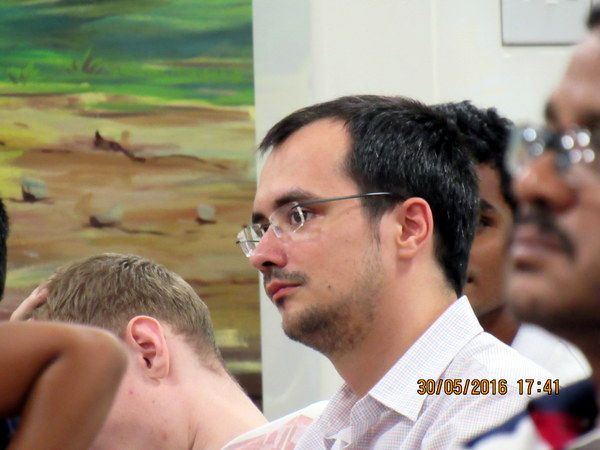 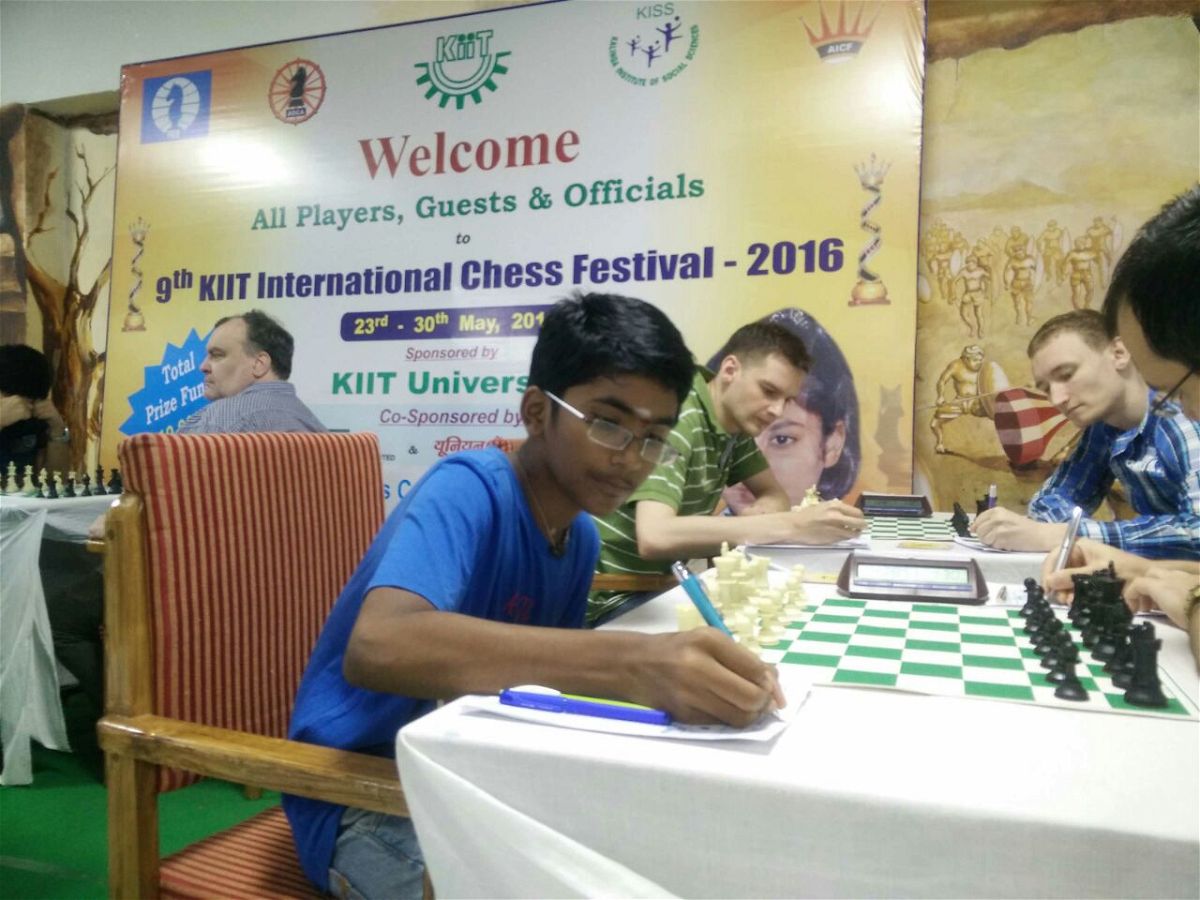 CM V.S. Rathanvel (2315) had the tournament of his life after his first round surprise draw. He scored 7.5/10 and stayed undefeated scoting an IM-norm. [Photo: Rupali Mullick]

He beat two grandmasters and drew with four of them, all Russians, to clock a rating performance of 2539 for a third place finish. Indeed, a splendid performance by the youngster from Tamil Nadu. 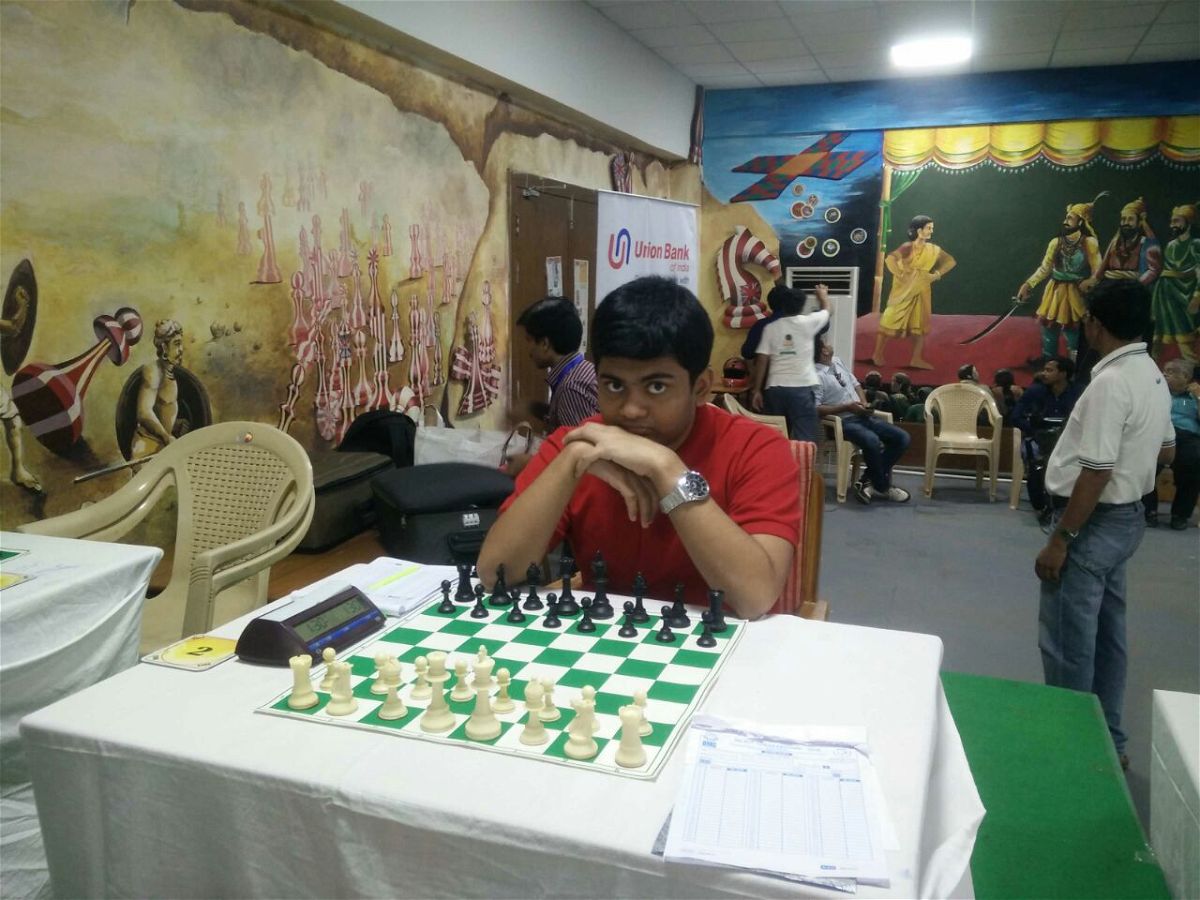 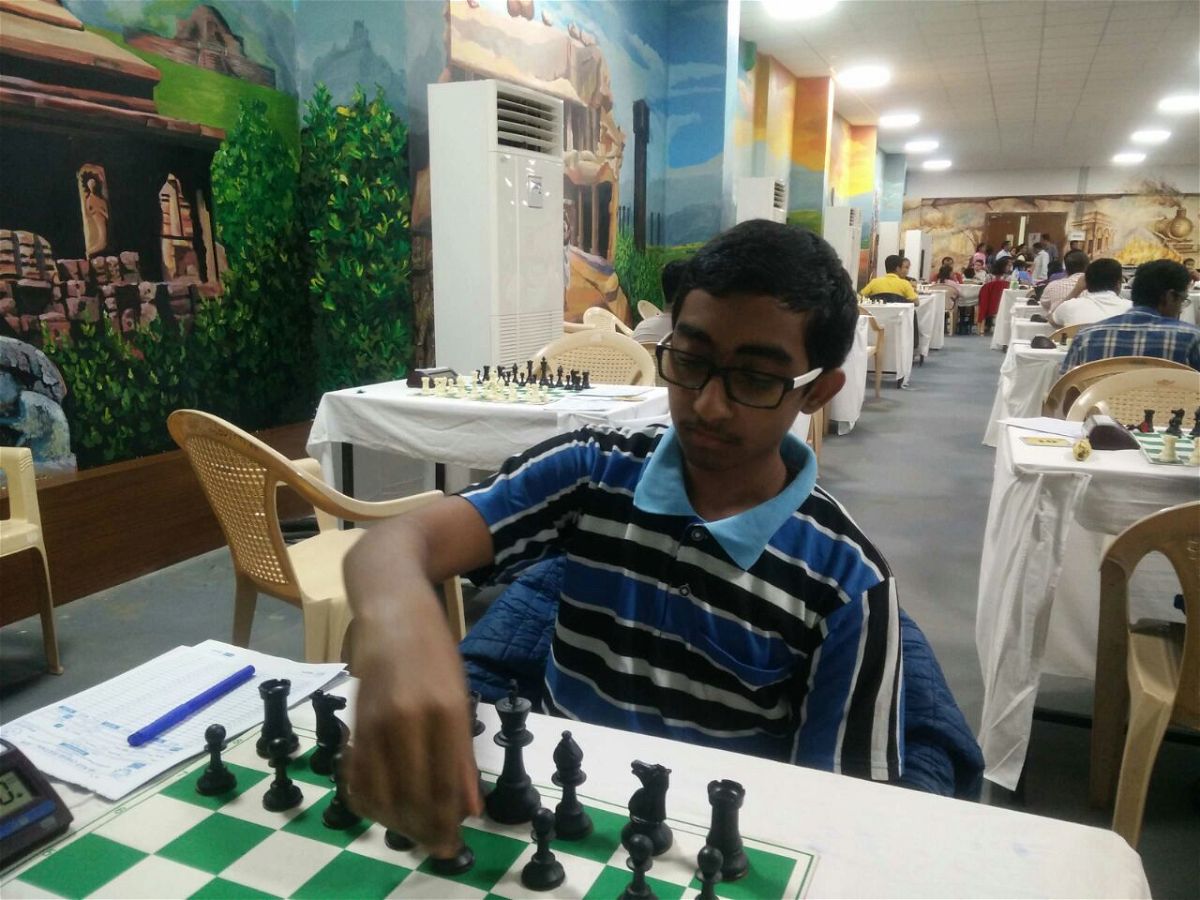 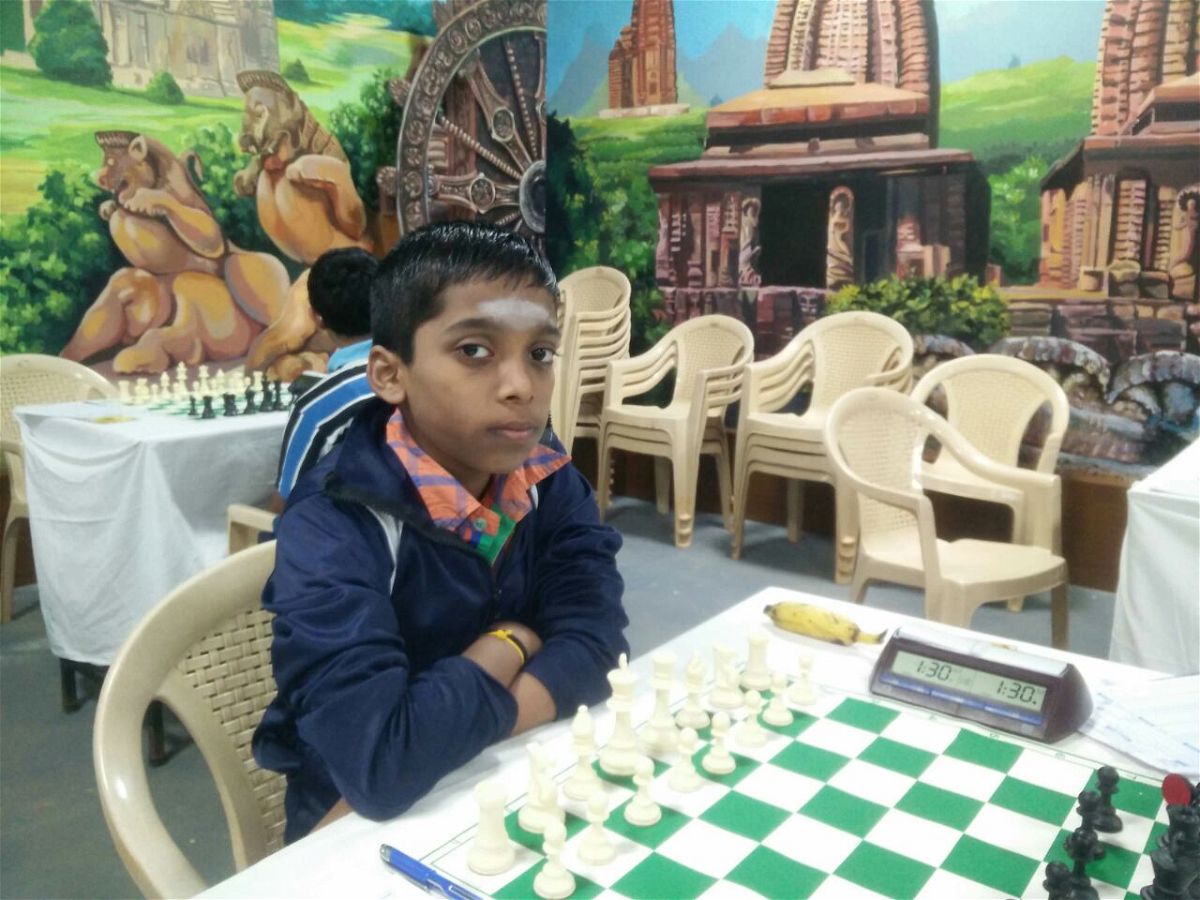 IM Praggnanandhaa created a storm by scoring his final IM-norm and performing at 2536, crossing the 2400-mark. [Photo: Rupali Mullick] 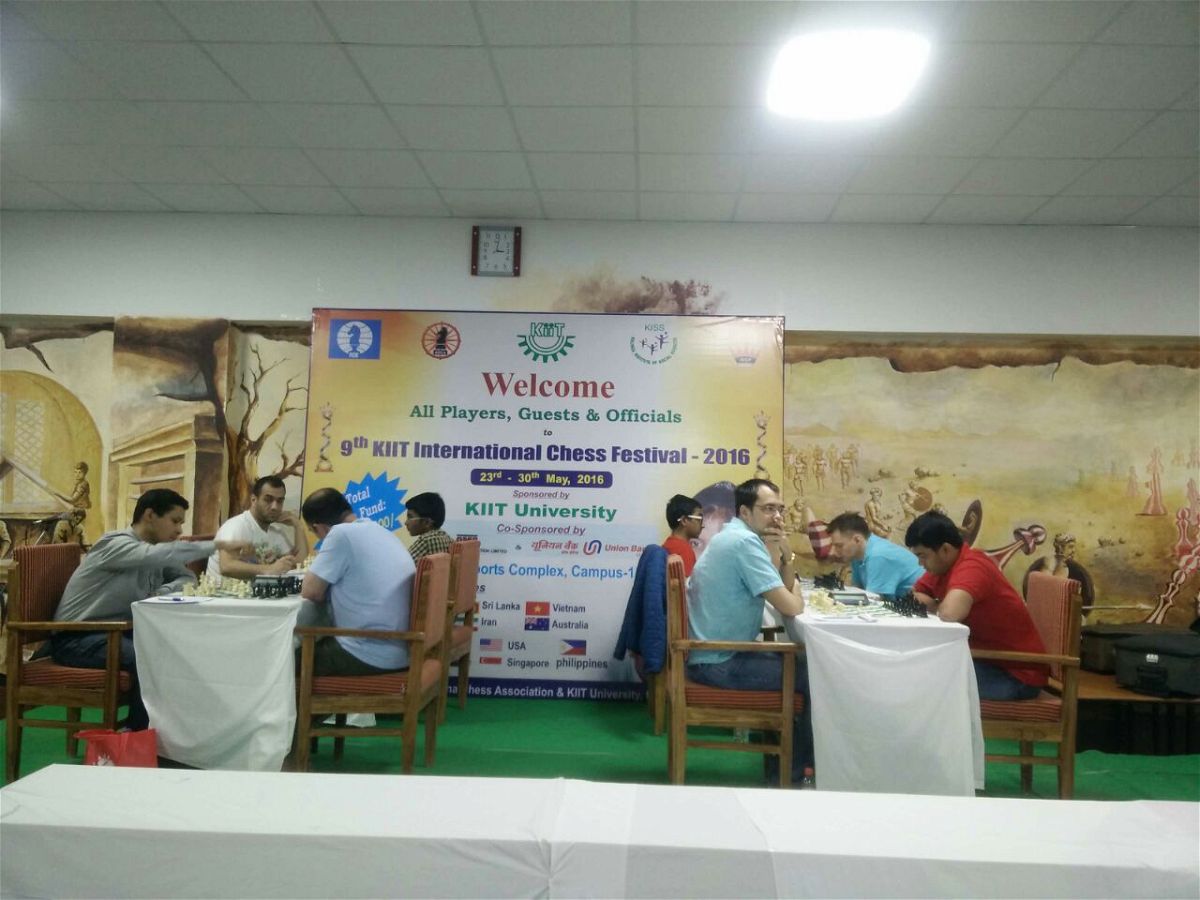 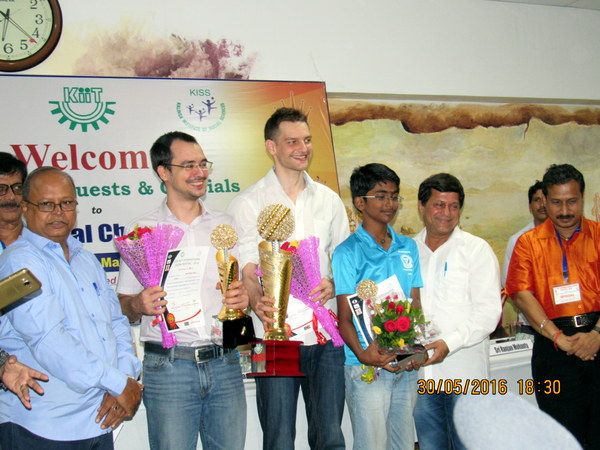 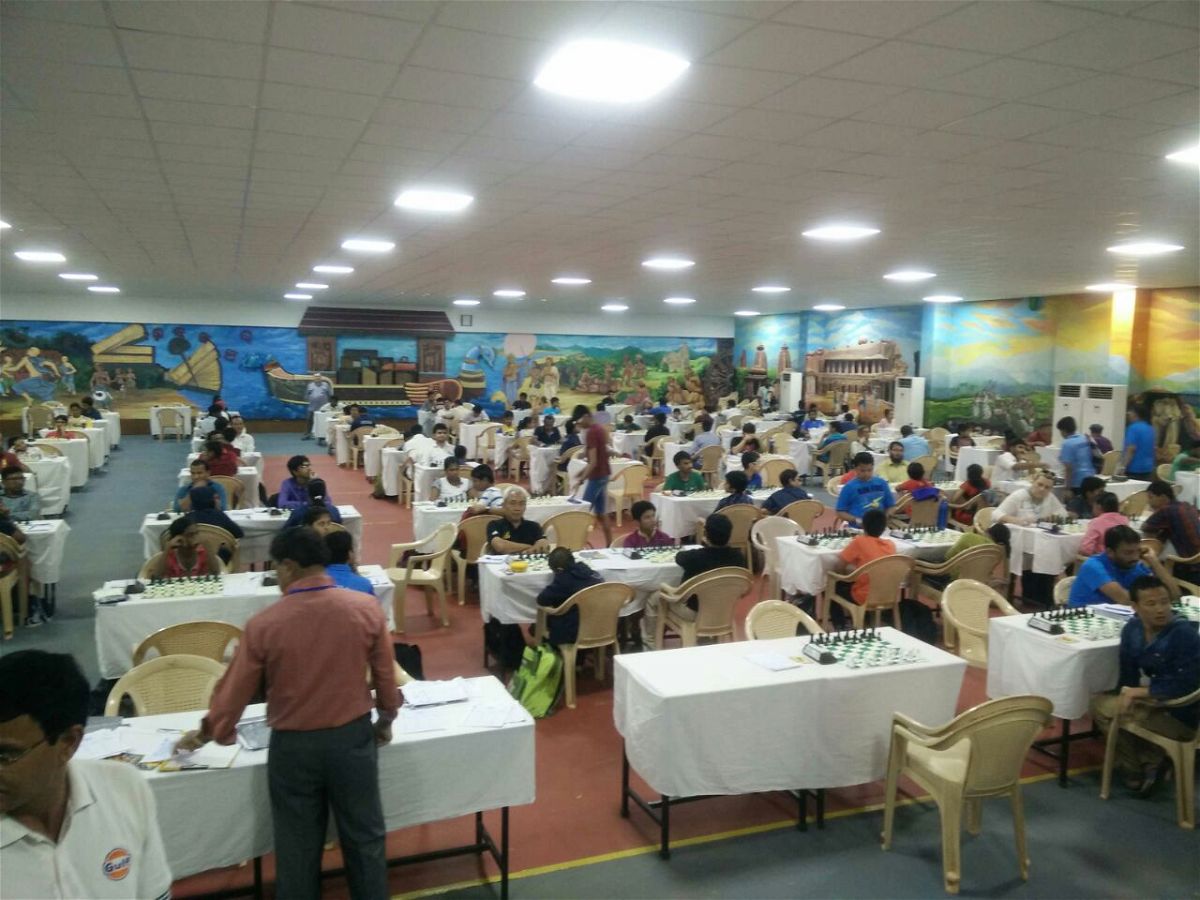 The spacious playing arena that will also be hosting the World Junior Championship 2016 in August 2016. [Photo: Rupali Mullick] 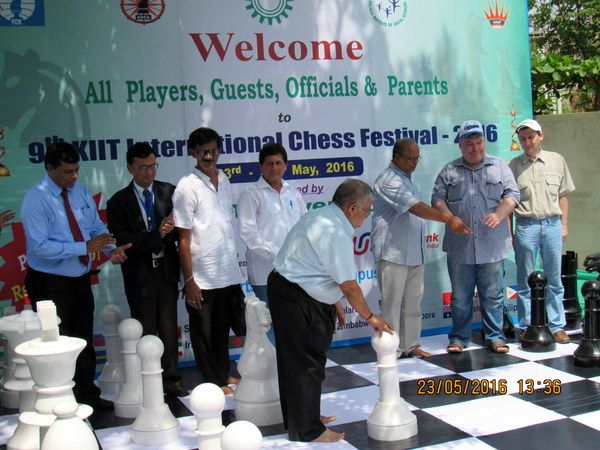 Overall, a fantastic venue and a well organised tournament, but non availability of games for a tournament of such stature, and also hardl any presence of tournament pictures was a dampener. [Photo: Sa Kannan]