IM Arghyadip Das scored an unbeaten 8.5/9 and finished a half point ahead of the competition to win 16th BRDCA All India Rapid Rating Open 2022. His only draw was against Sanjeev Mishra in the seventh round. Three players scored 8.0/9 - Balkishan A, Prasanna S and FM Sharan Rao. They were placed second to fourth according to the tie-breaks. Arghyadip won ₹25000 cash and a trophy, Runner-up Balkishan earned ₹18000 and a trophy, and Prasanna received ₹15000 cash as their respective prize. Total prize fund of the tournament was ₹200000. 18-year-old Dhanush Raghav N S won 11th BRDCA Blitz Open. Total prize fund for Blitz event was ₹40000.

In Round 8, IM Arghyadip Das beat the sole leader of the tournament IM Sammed Jaykumar Shete was at 7.0/7. Heading into the final round, IM Ravi T S, FM Sharan Rao and Arghyadip were in a three-way tie 7.5/8. Arghyadip beat Ravi in the final round and Sharan drew with Sammed. Thus, Arghyadip emerged clear winner 8.5/9, a half point ahead of the competition. 15-year-old Swara Lakshmi S Nair scored 7.0/9 in Rapid and 6.5/9 to finish at 11th and 20th place respectively. She was the highest finisher among women participants in both events. 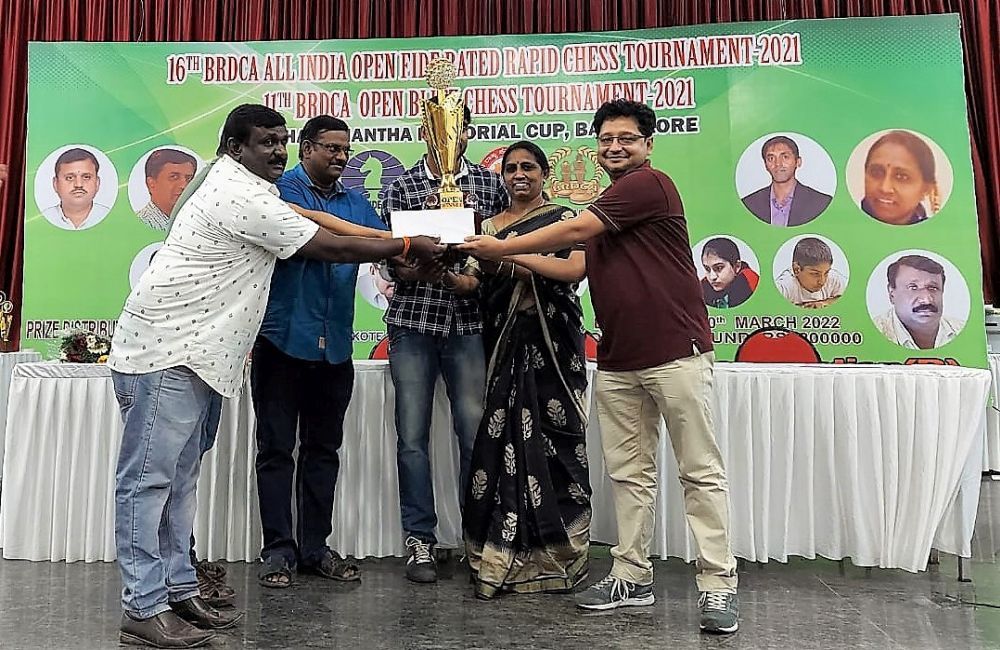 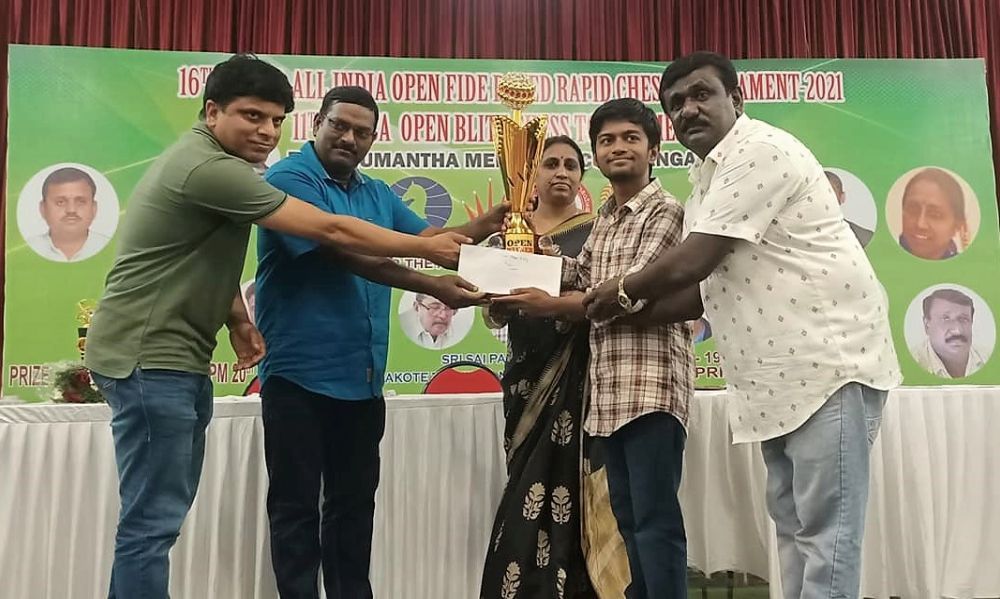 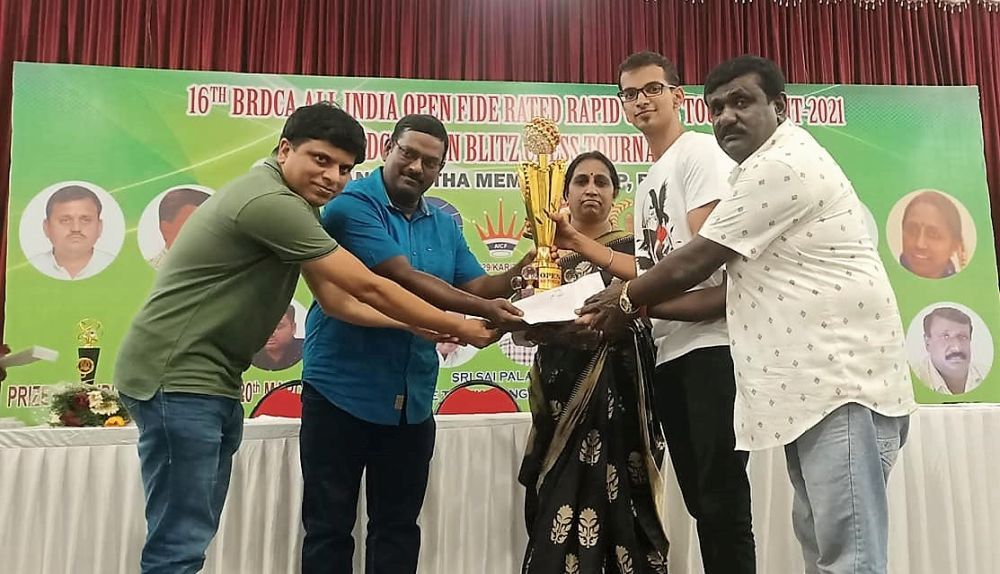 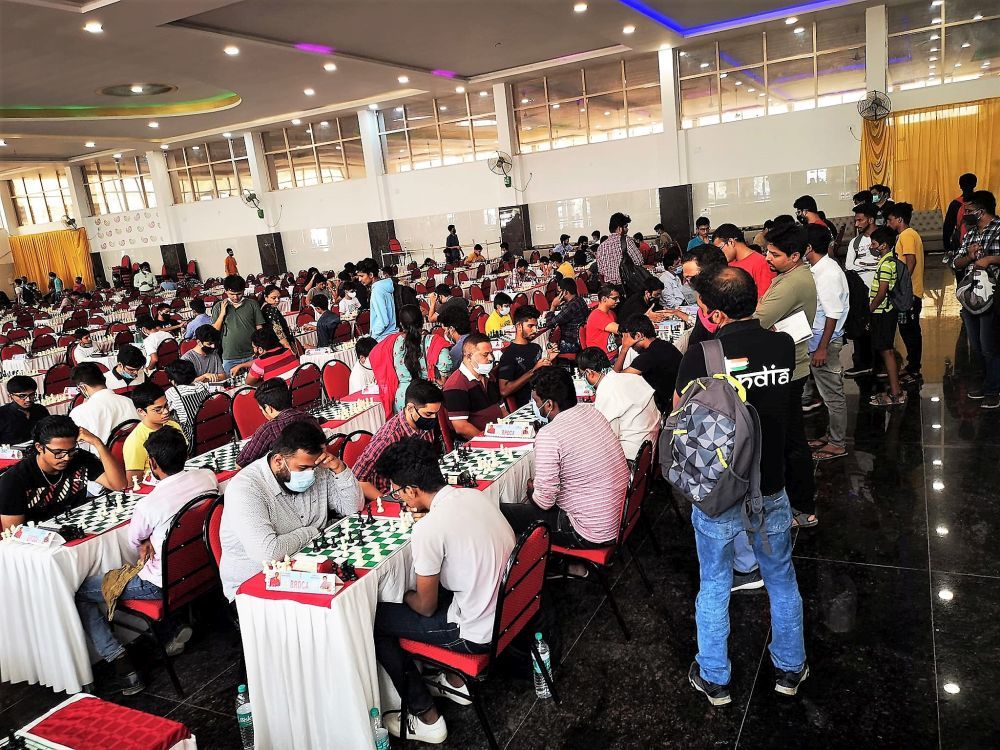