GM S L Narayanan won the first tournament he played after 44th Chess Olympiad. This is also his second tournament triumph of the year after he won 1st Grandiscacchi Open in March this year. Five out of top ten places and top two out of the podium were claimed by Indian players. The total prize of the tournament was €20020. Top three prizes were €5000, €3000 and €1800 along with a trophy each. 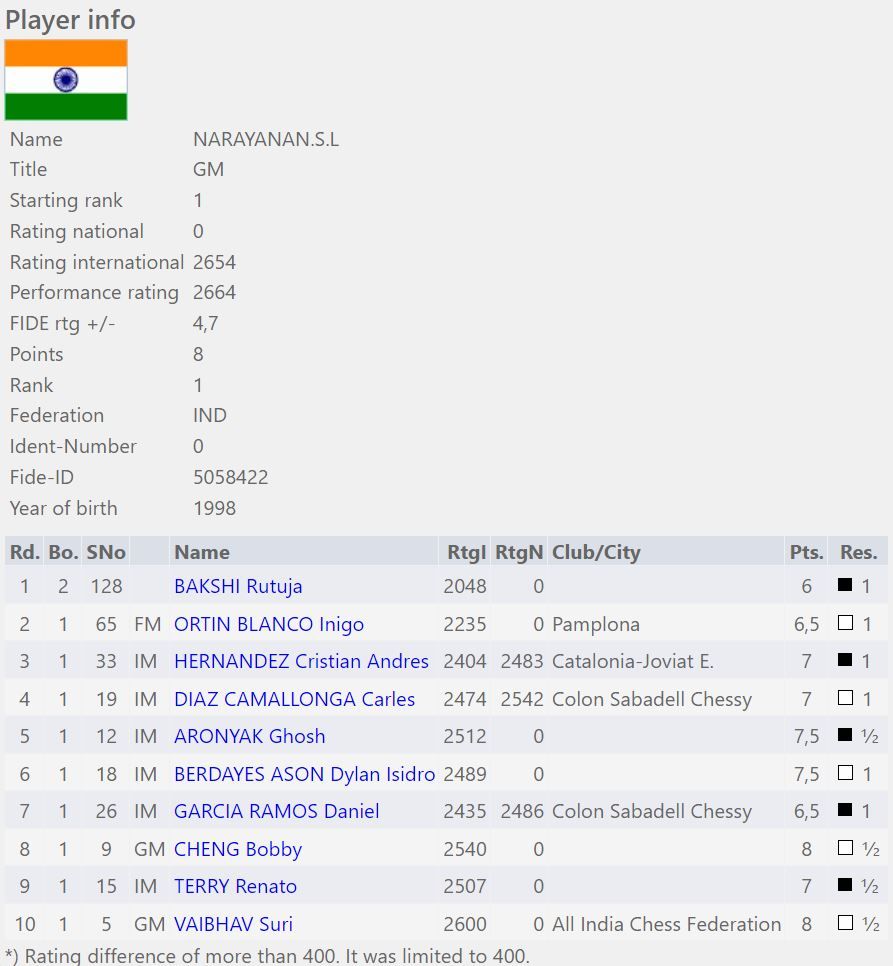 The toughest victory for GM S L Narayanan (2654) was certainly against IM Daniel Garcia Ramos (2435). Although the above position looks relatively easier to play as Black than White, Daniel provided some stiff resistance until he dropped another pawn in the rook and opposite color bishop endgame. 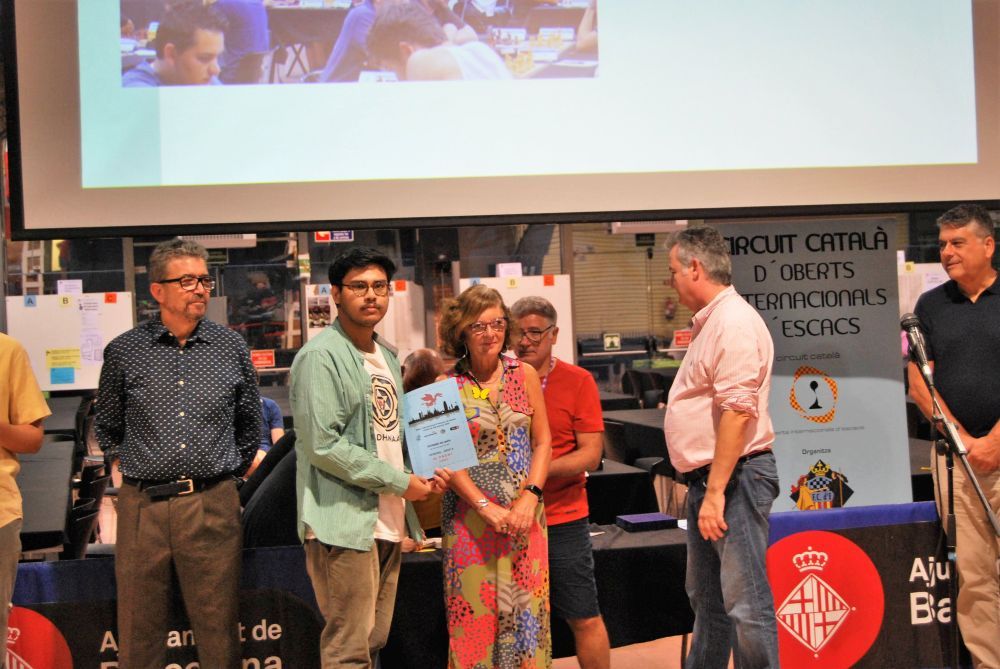 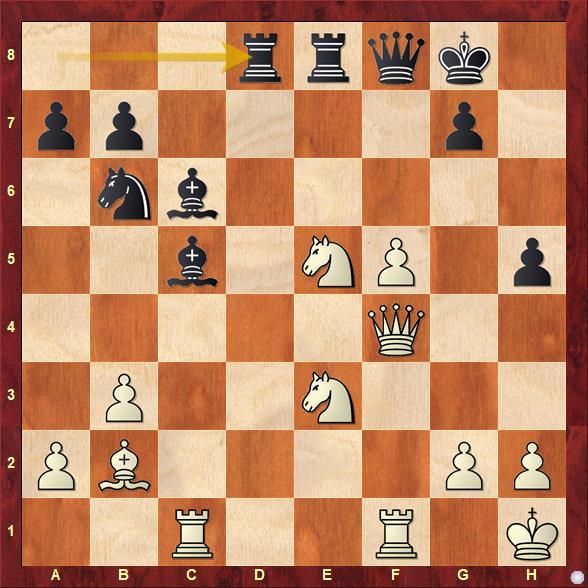 White is winning positionally in the above position. Find out the winning continuation for White which Aronyak executed in the game. This win helped him earn his maiden GM-norm. 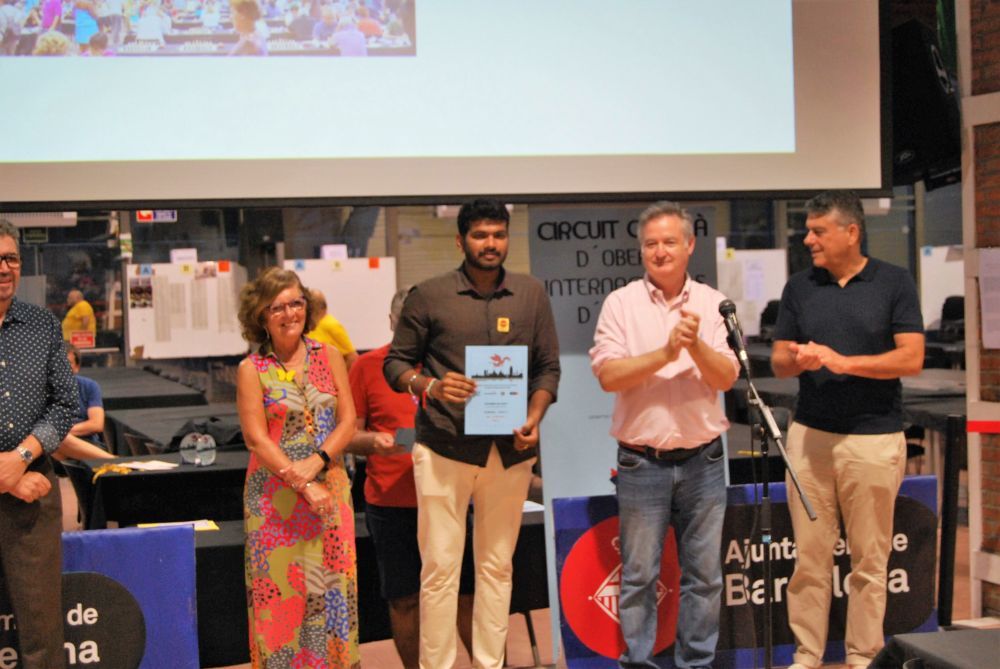 Rutuja Bakshi scored 6/10, performed at 2299 to score her final WIM-norm

A total of 253 players including 13 GMs, 31 IMs and 3 WIMs took part from 31 countries in the Group A (Open) section. The tournaments were organized by Catalan Chess Federation and Secretariat of Entities of Saints in three different rating categories from 19th to 28th August 2022 at Cotxeres de Sants in Barcelona, Spain. The time control was 90 minutes/40 moves + 30 minutes + 30 seconds increment per move.

Final standings in Group A