IM Vignesh N R scored an unbeaten 8/9 to win 47th Ciudad de Sevilla International Open. He finished a full point ahead of the competition. Despite needing only a draw in the final round to win the tournament, Vignesh seized his opportunity and pushed for a win. GM Ilmars Starostits (LAT), FM Jose Gabriel Cardoso Cardoso (COL) and IM Sebastian Felipe Sanchez (COL) scored 7/9 each. They were placed second, third and fourth according to tie-breaks. The only other Indian taking part in the event, IM P Shyam Nikhil scored 6.5/9 to secure ninth place. Top three prizes were €1500, €1200 and €1000 along with a trophy each. Photo: Ismael Nieto

Second triumph of the year

IM Vignesh N R went into the final round with a half point lead 7/8. He needed a draw against the same rated opponent to win the tournament. However, when he saw the opportunity to win the game, he grabbed it and scored a win to clinch the tournament on a high note. This edition was held in memory of three people who had a strong connection to Seville chess - Jose Maria Martín Rodríguez, Andrés Vicente Landero González and Antonio Domínguez Matito. 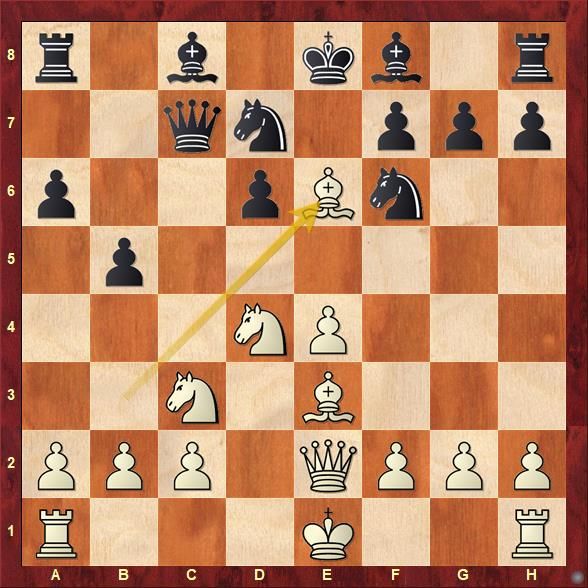 10.Bxe6 is a thematic sacrifice in the Sicilian Najdorf/Scheveningen. However, here it does not work because the bishop is at f8. If it were at e7, then it would have been a good idea. Black could not recover the material deficit for the rest of the game, Vignesh went on to win it and the tournament. 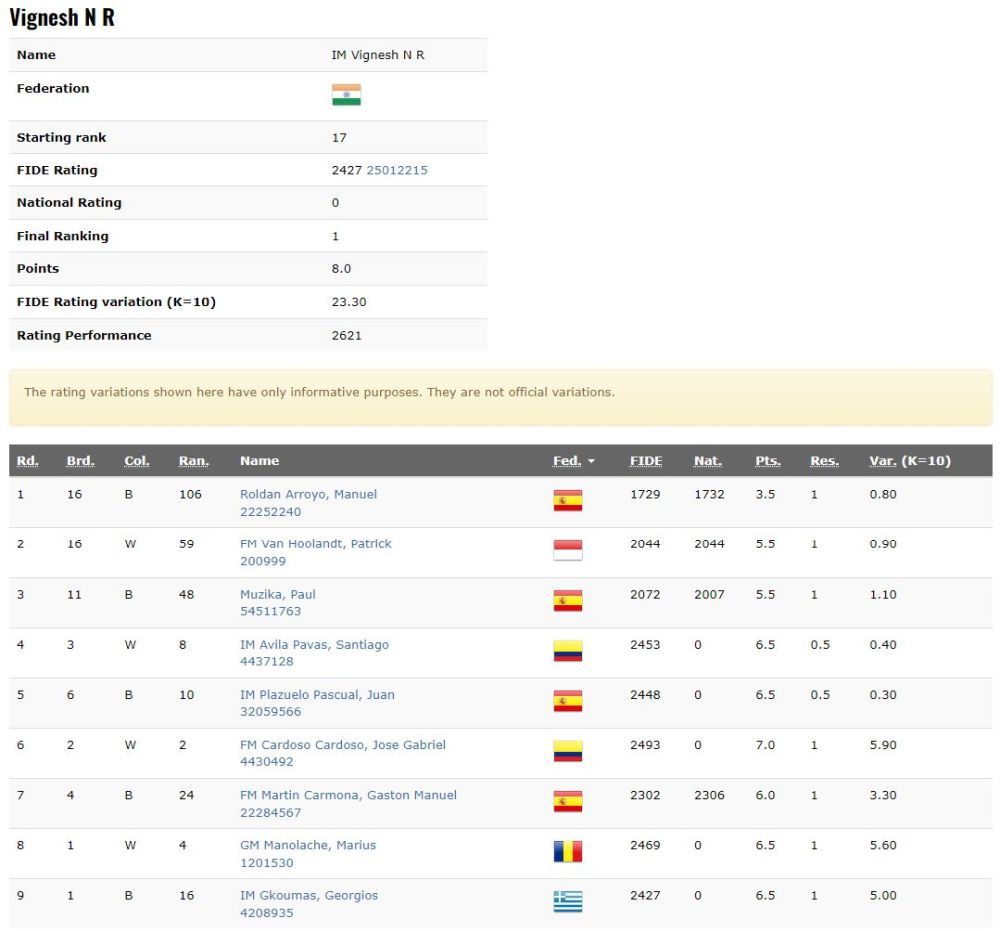 IM Vignesh N R scored an unbeaten 8/9, finished a full point ahead of the field and 23.3 Elo rating points
IM P Shyam Nikhil was the only other Indian taking part in this event | Photo: Ismael Nieto 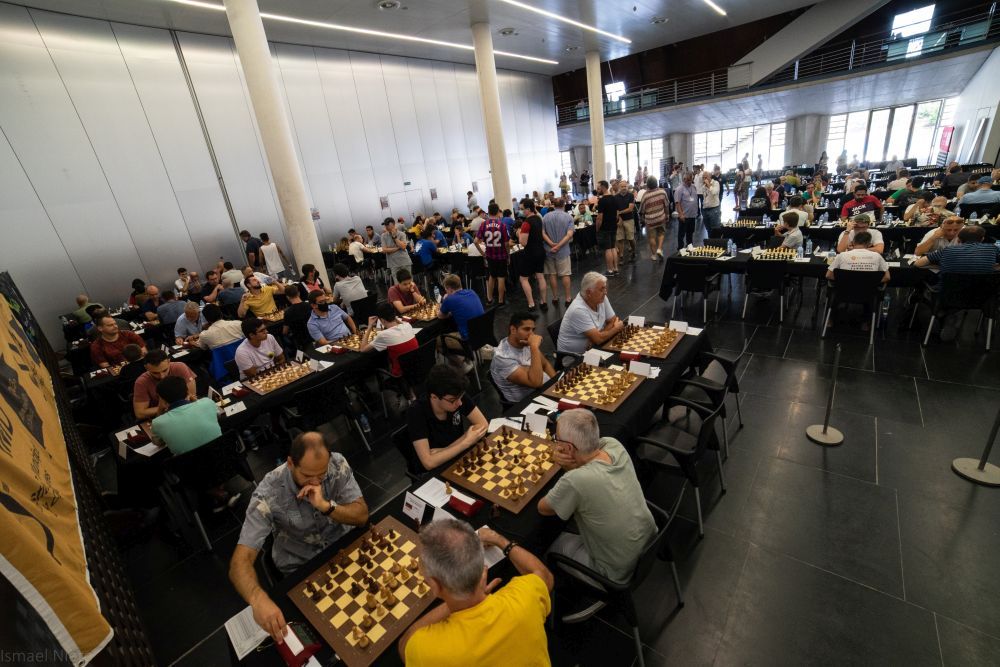 A total of 173 players took part including 5 GMs, 19 IMs and a WIM from 19 countries across the world. The event was held from 16th to 23rd July 2022 at Pabellón de la Navegación in Sevilla, Spain. The time control was 90 minutes + 30 seconds increment from move no.1. 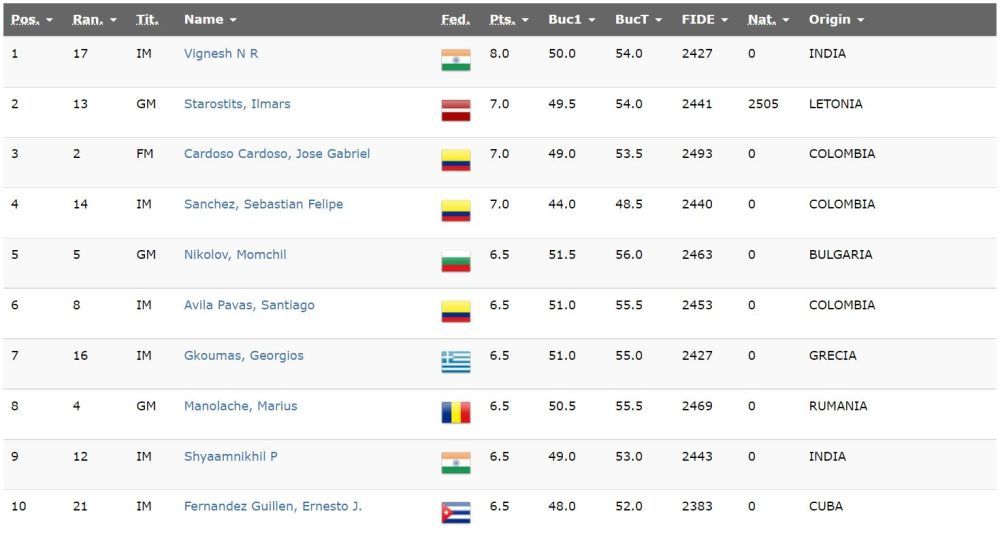