GM Ilmars Starostits (LAT, 2439) scored an unbeaten 9.5/11, finished a half point ahead of the competition to GEMA63 International Blitz open. Both IM Jose Luis Gonzalez Trigal (ESP, 2315) and FM Luis Marcos Medarde Santiago (ESP, 2183) finished with 9.0/11 and they were placed second and third respectively according to their tie-break scores. 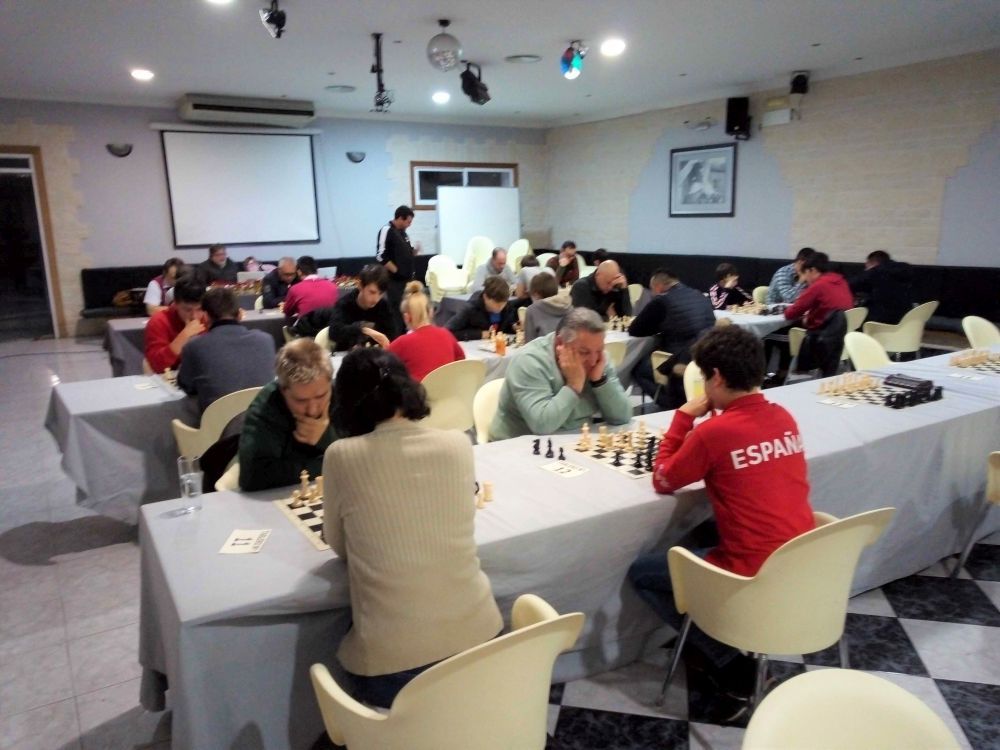