Ilamparthi A R of Tamil Nadu wins 32nd National under 9 Chess Championship 2018 in open category with a round to spare. Ilamparthi won all 10 games he has played so far and he shows no sign of stopping. In the girls section, Sneha Halder of West Bengal defeated Hiya Panchal of Gujarat to gain sole lead heading into the final round. There are three players trailing behind her by half-a-point at 8.0/10, they are Indira, Hiya and Suhaani. With the open section champion already decided, all eyes will be on the girls section tomorrow to see who wins the proverbial crown. This report contains photos, games and important positions from round 10. Photos: Shahid Ahmed

Indomitable Ilamparthi wins with a round to spare, Sneha takes sole lead 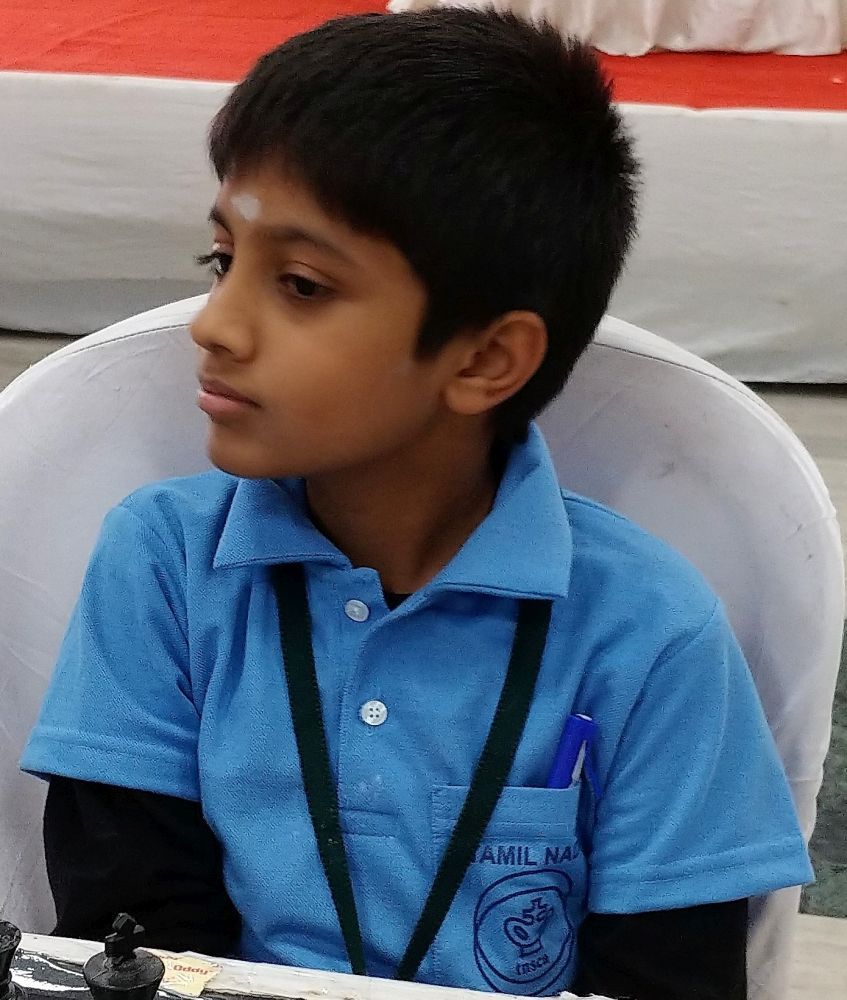 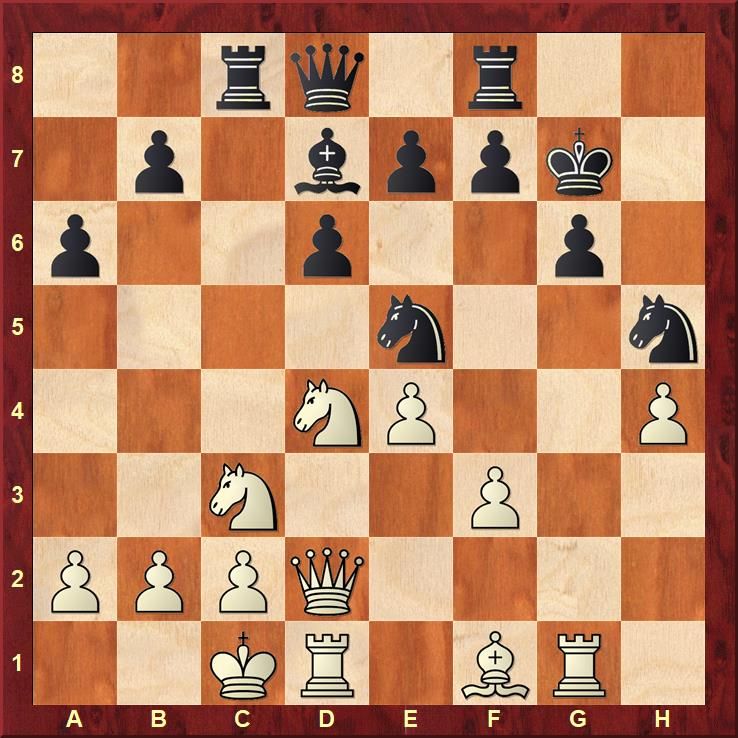 Ilamparthi gave some chance to his opponent Yash when he played 15...a6

In the penultimate round, Yash Bharadia was presented a half chance, an opportunity he was hoping for, but he actually did not look for it. Yash played 16.Qg5 and missed the only opportunity he had. He blundered a piece in the next 6 moves and eventually everything fell apart like a house of cards. 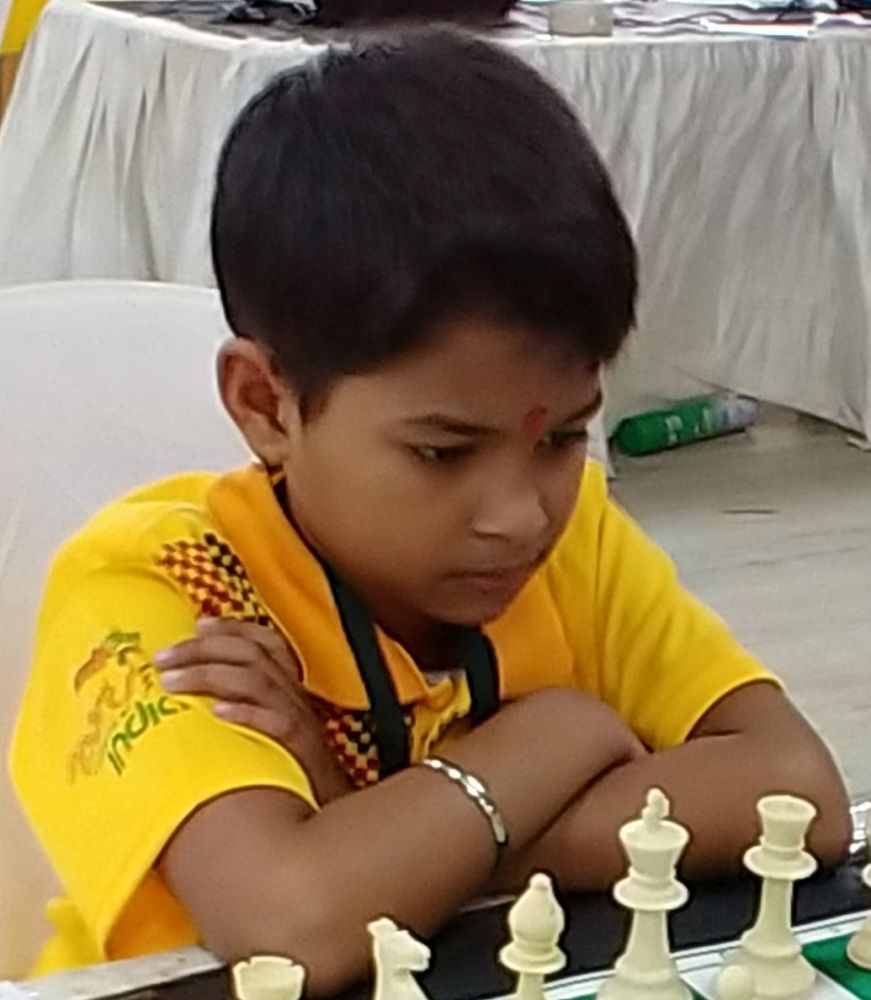 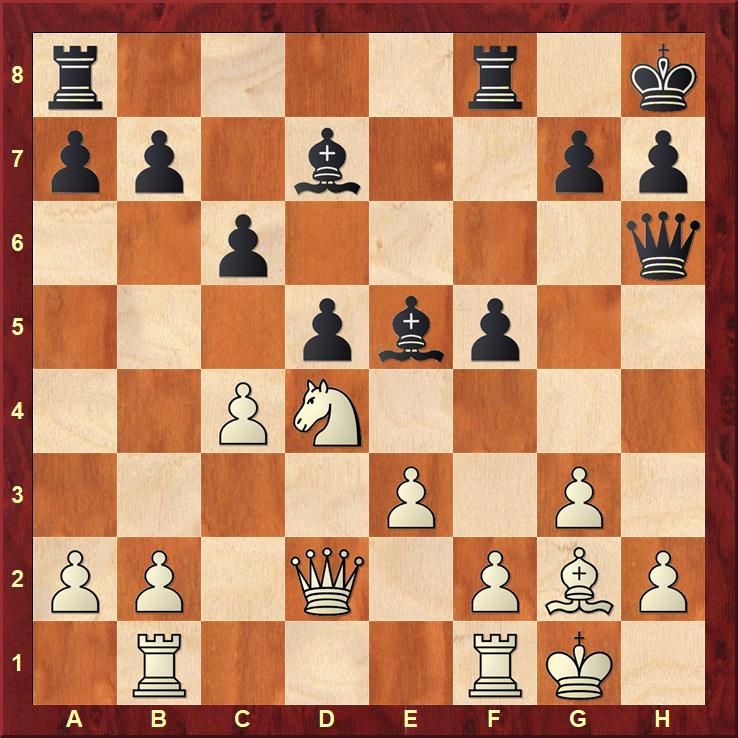 Sneha took a chance and it paid off handsomely

Sneha kept her unusual opening trend on when she started with 1.Nc3. The game quickly transposed into Dutch Defence. When she played 19.c4, it was just a pawn sacrifice to get initiative. Little did she know that her opponent will blunder a whole Bishop. Later Sneha missed a quicker win when she missed a checkmate in 5 moves combination. 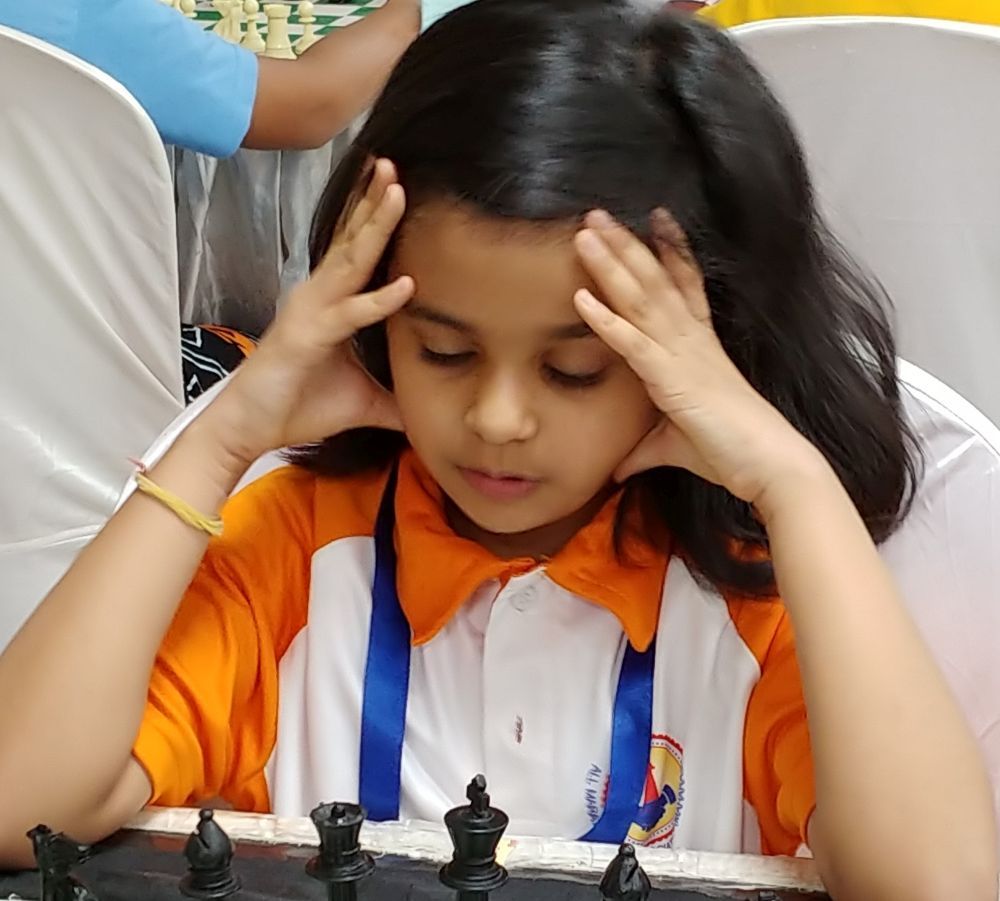 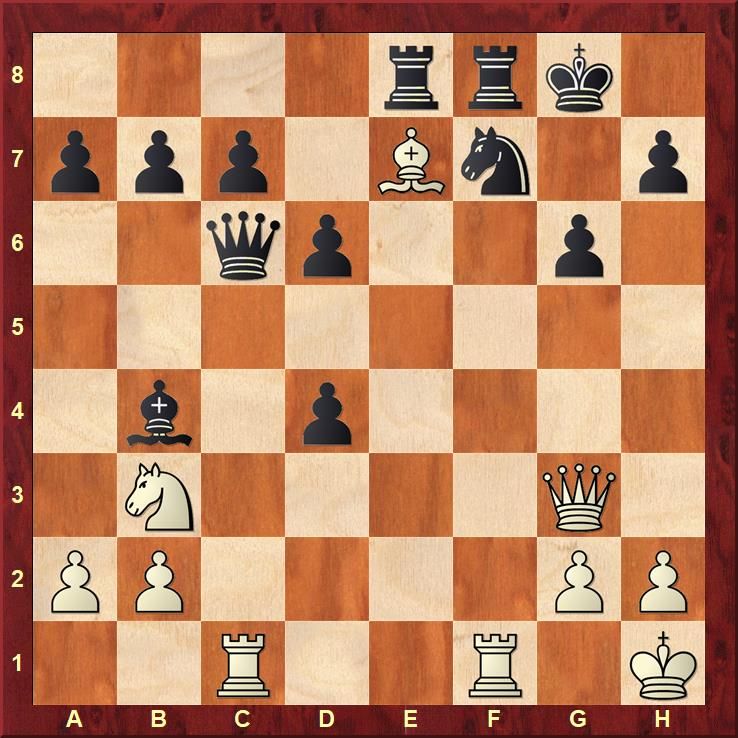 Shefali is bound to lose an exchange, find the best continuation for Black

Shefali A N of Karnataka, tried to grab one pawn too many which caused her loss eventually. Suhaani finished off the game with a cute checkmate combination. 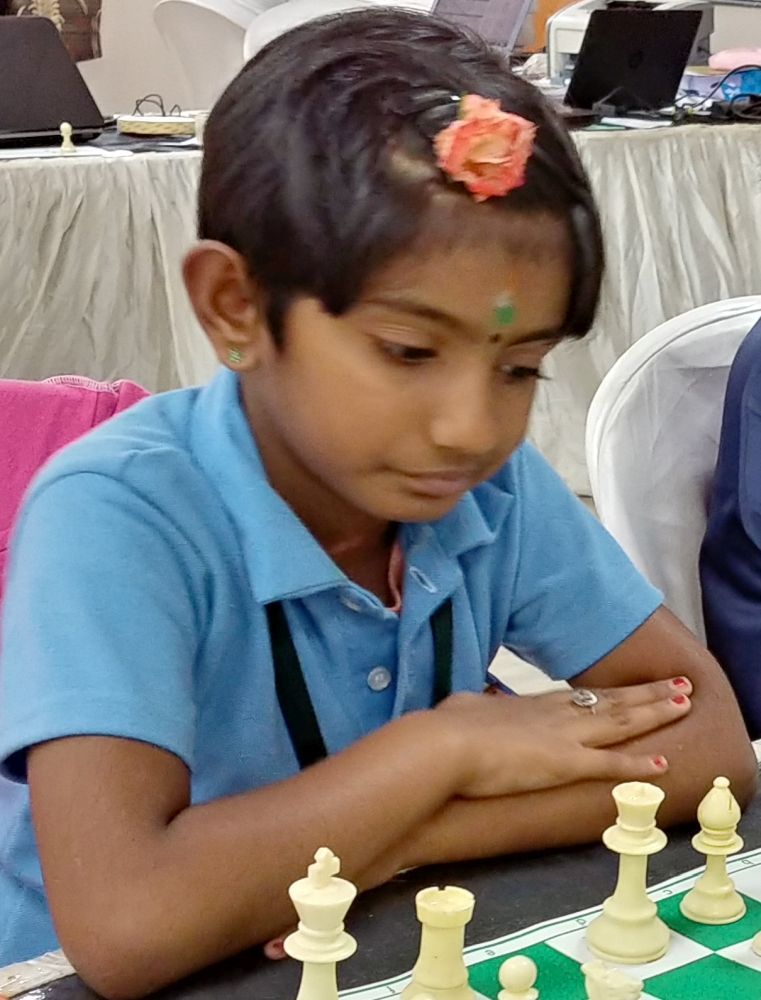 Indira's woes continued as she barely survived from a losing position 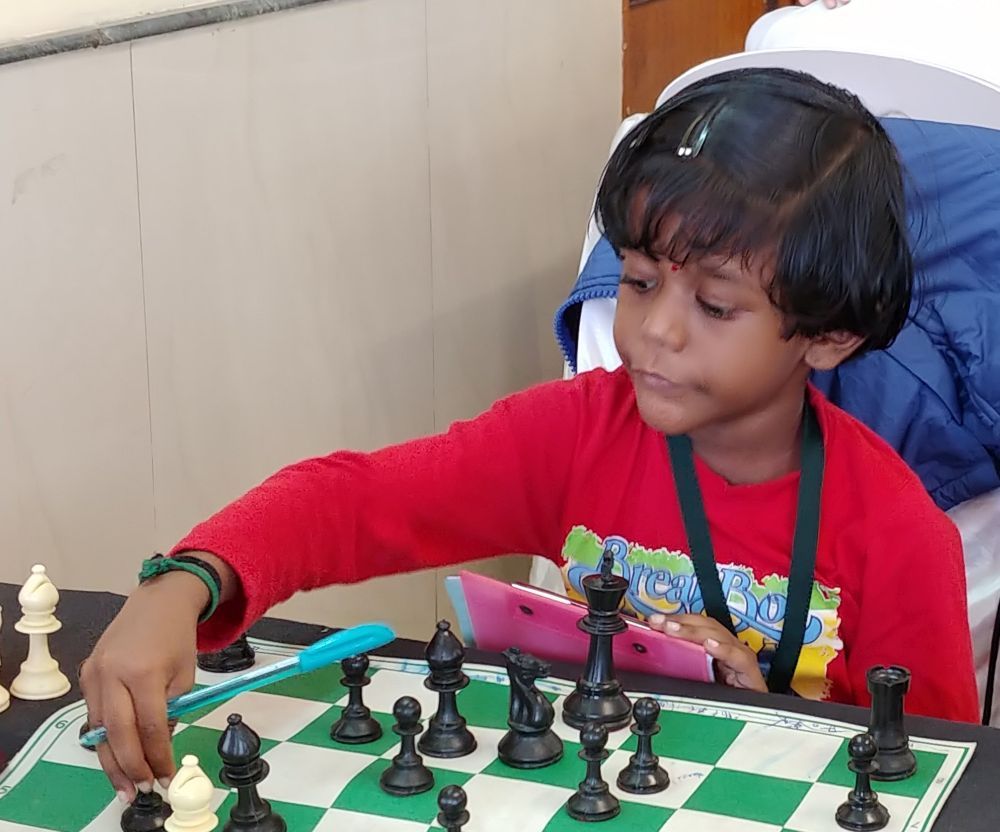 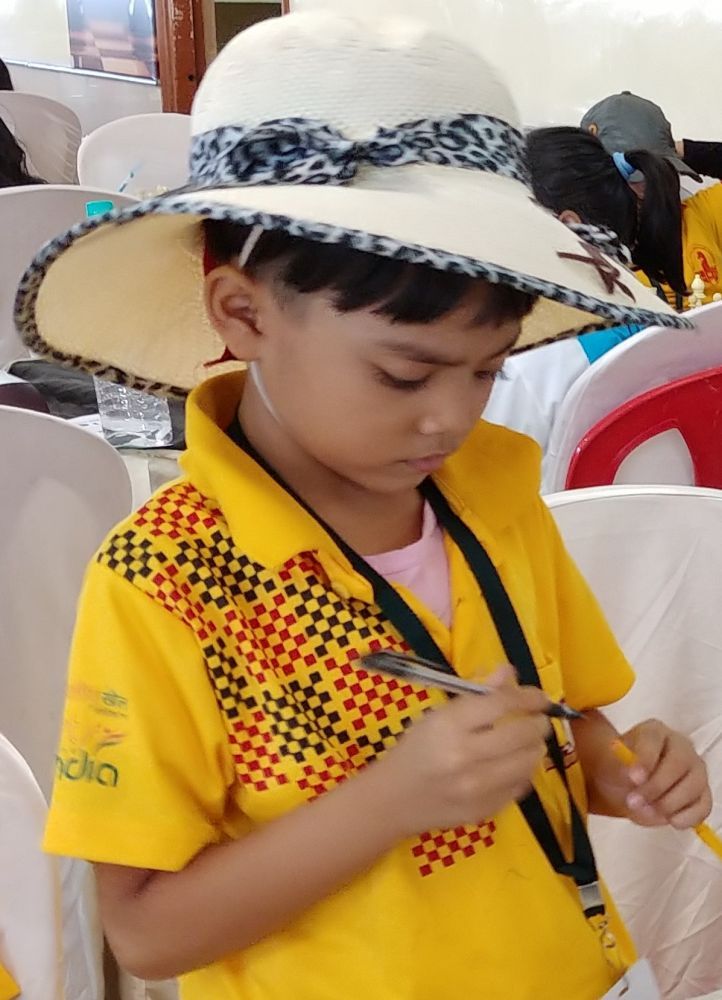 Dressed to impress: Victorian hats are allowed in chess tournaments 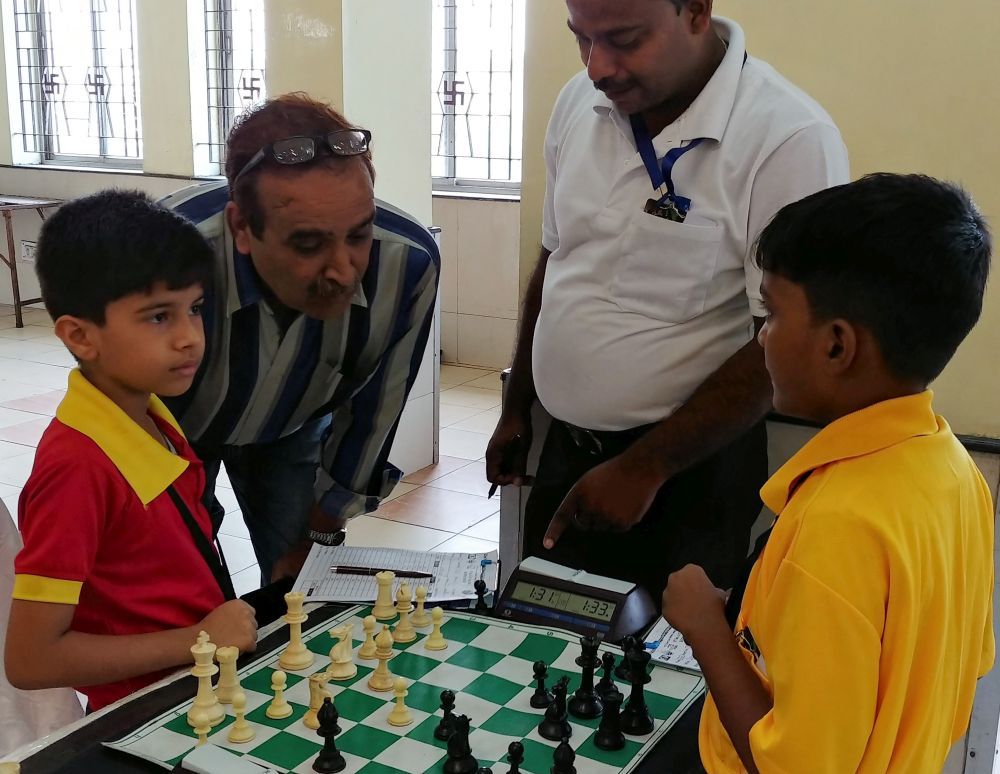 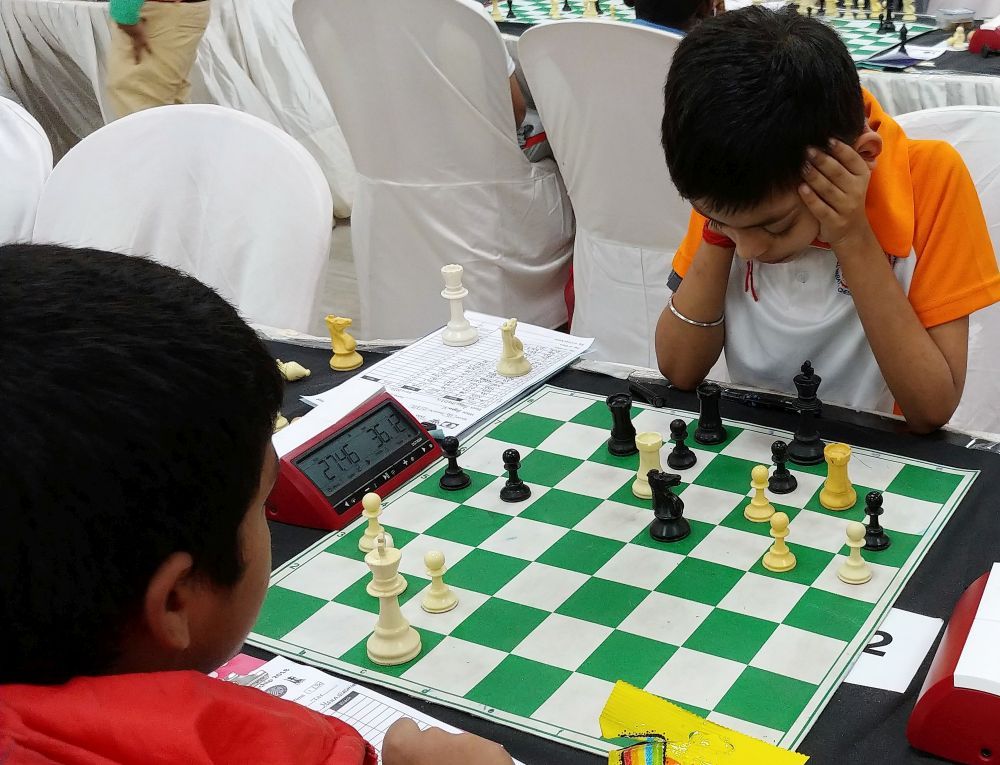 Interesting position can arise on any board 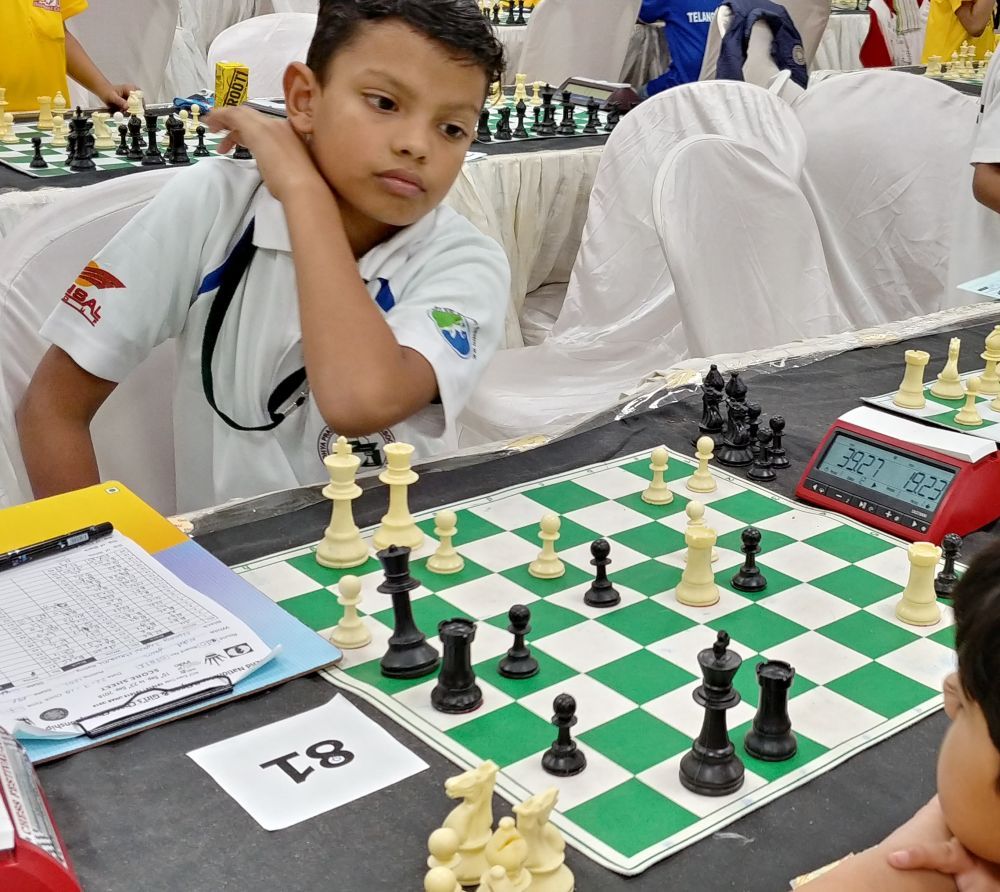 I can play mind games 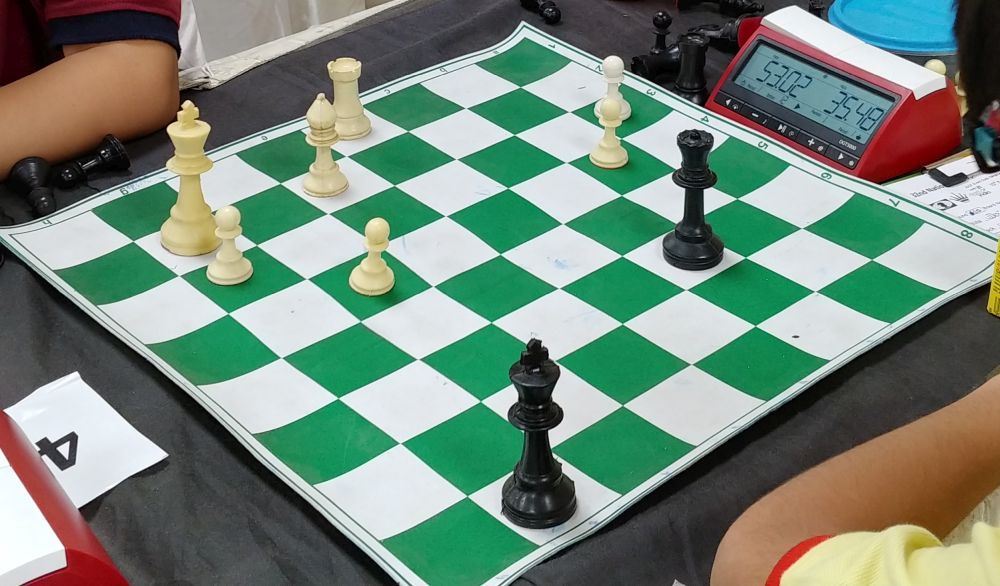 Results of Round 10 in Open category

Results of Round 10 in Girls category