32nd National under 9: Ilamparthi and Hiya in sole lead

Ilamparthi A R of Tamil Nadu made a quick work of Mayank Chakraborty as the game finished in just over an hour. Mayank blundered his queen early on in the game as his queen got trapped in 18 moves. Hiya Panchal of Gujarat won her game comfortably when she trapped her opponent's Bishop in just 19 moves. Ilamparthi needs a win a penultimate round to become a champion with a round to spare, while Hiya's win would make her a step closer to the champion's trophy. In this report, you will find photos, games and critical positions from round 9. Photos: Shahid Ahmed 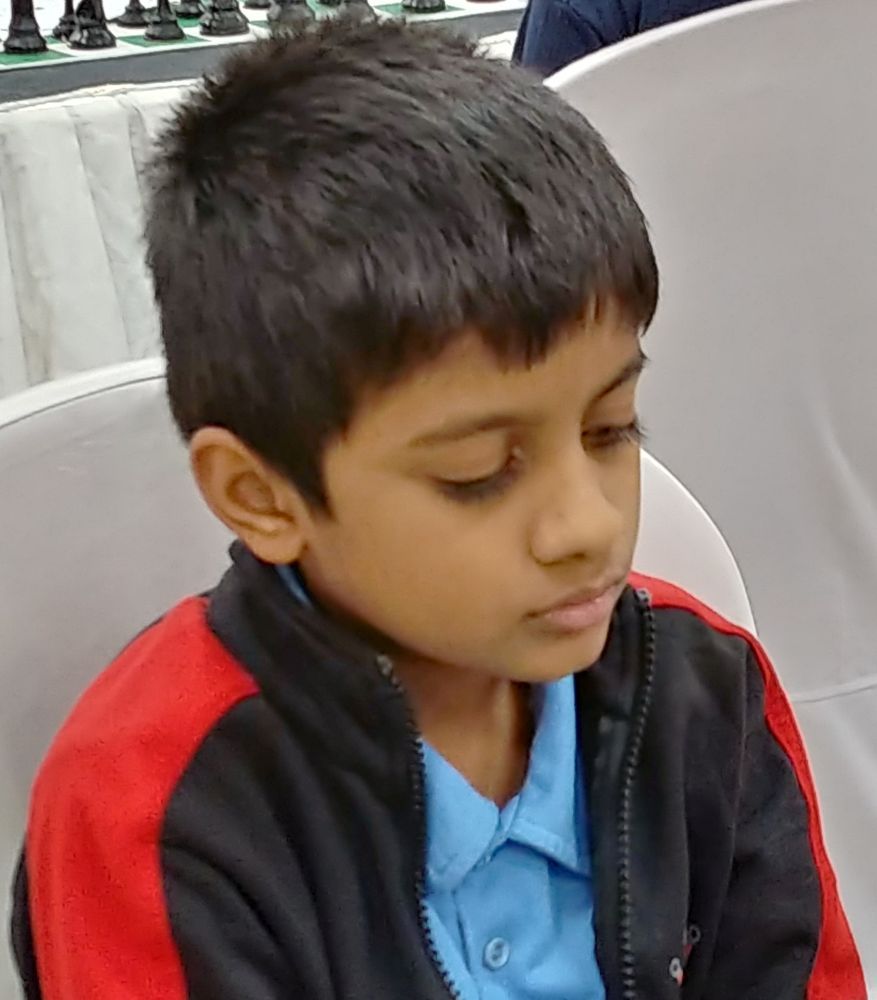 Ilamparthi A R of TN has no intention to slow down 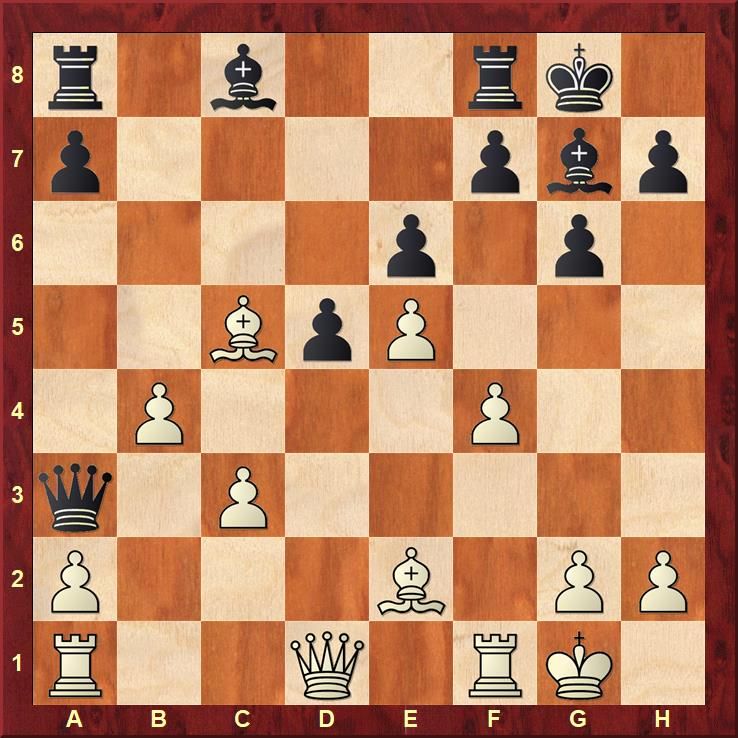 Black already has a terrible position, but Mayank made the dreadful move 17...Qxc3 which trapped his Queen 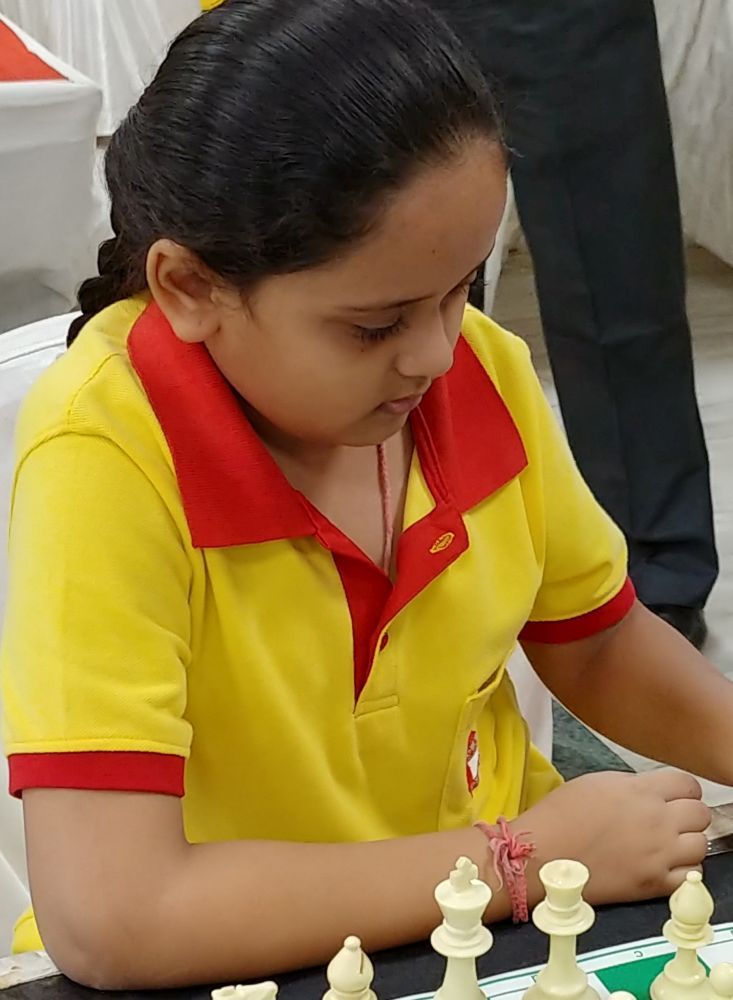 Hiya Panchal spearheads into penultimate round with a score of 8.0/9

Hiya Panchal continued her momentum by launching an attack out of the opening in Giuco Piano. Hiya's opponent WCM Shriyana S Mallya of Karnataka took a poisoned pawn at h4 and then things went bad for her quickly. However, Hiya could have finished off the game earlier. Hiya gained a Bishop in 21 moves and managed to win the game eventually in 57 moves. 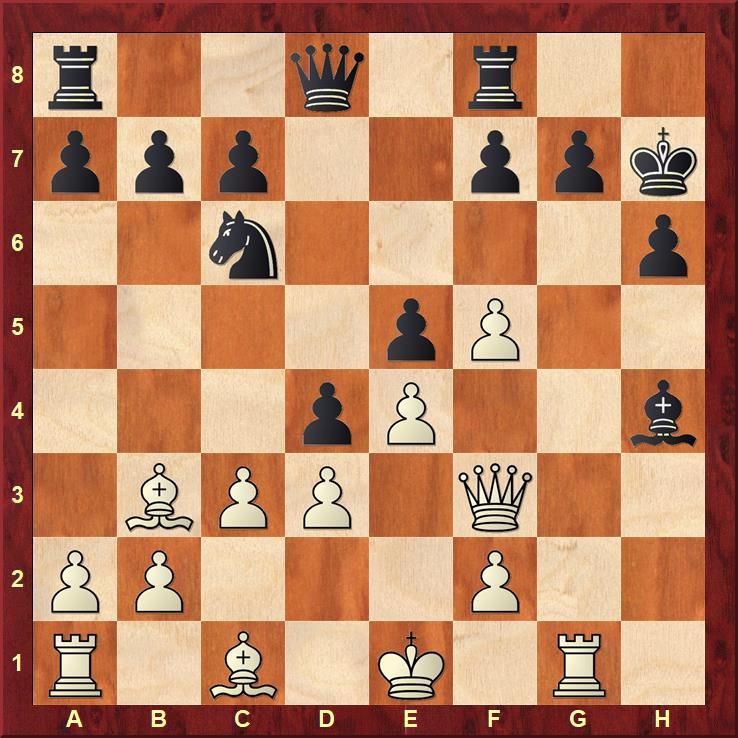 Hiya missed a quicker finish here when she played 18.Qg4. Try to find out what she missed 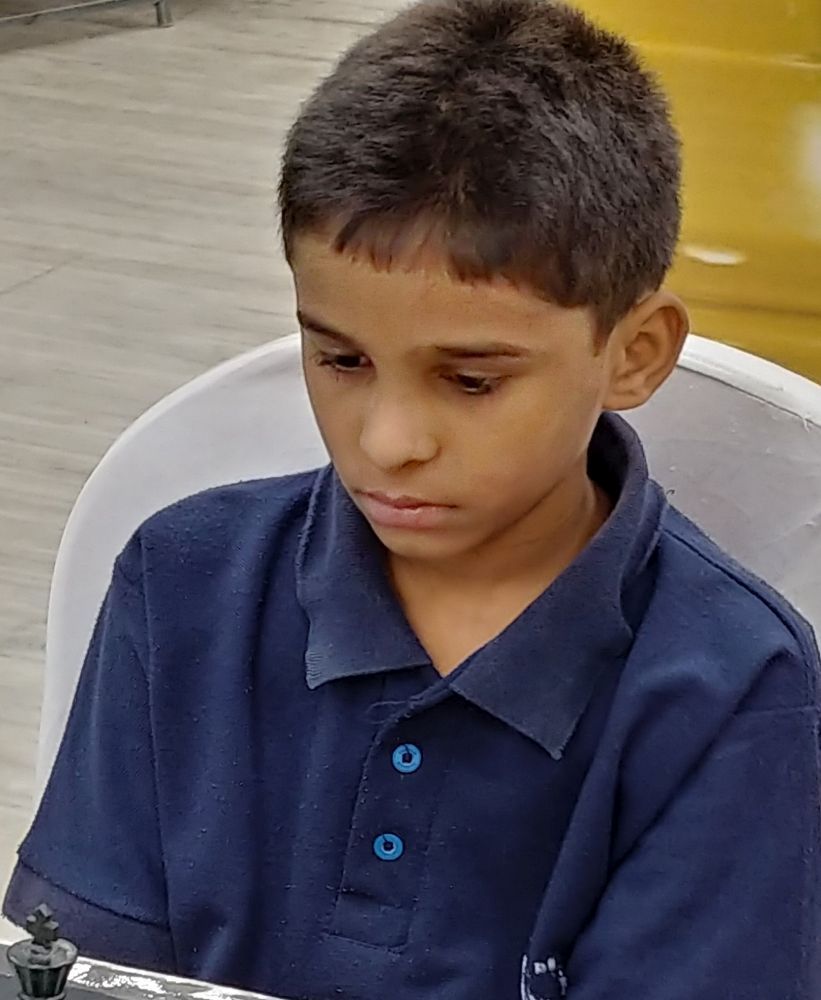 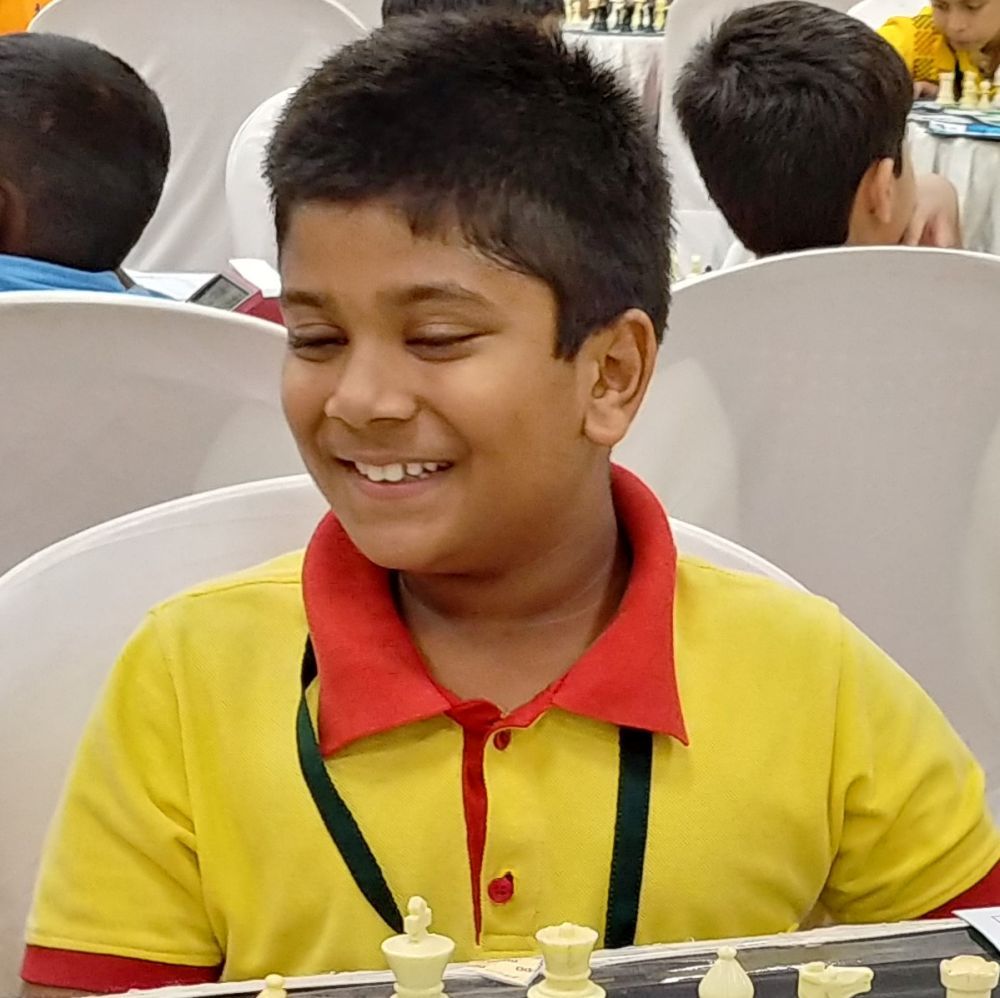 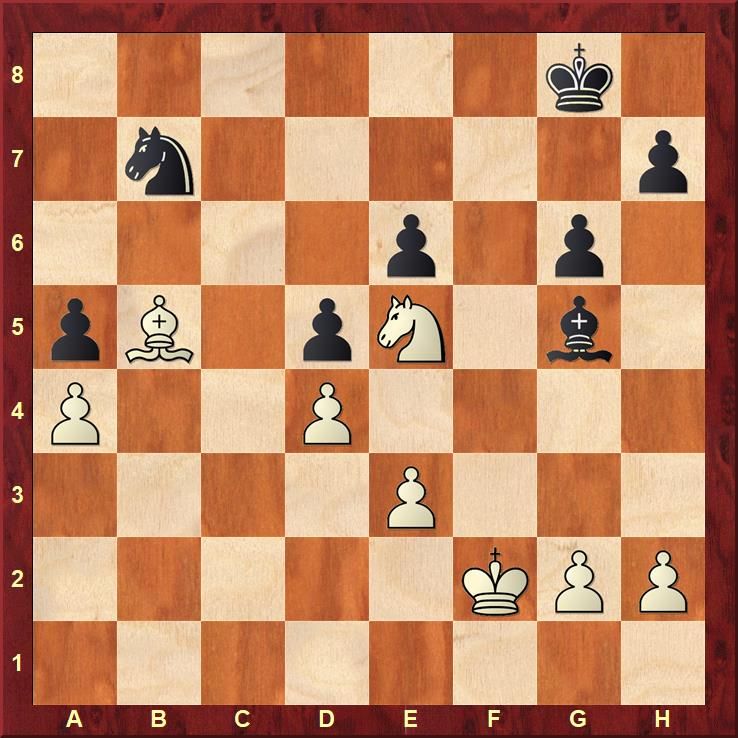 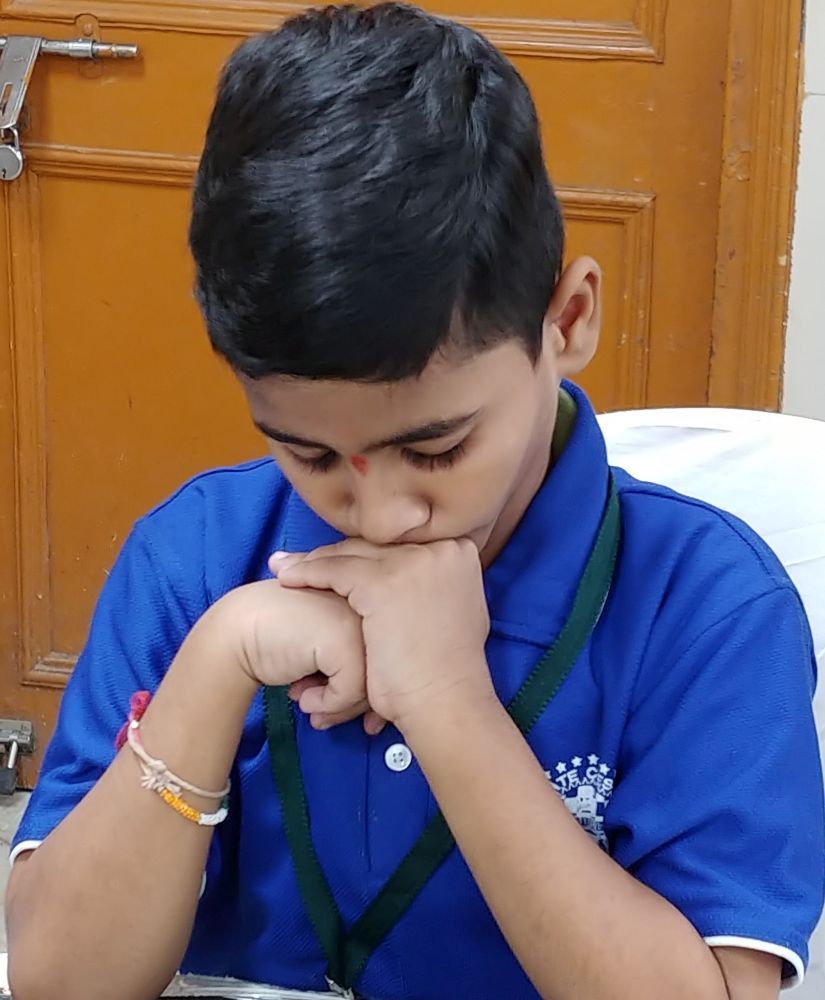 Raghu Ram Reddy Seelam of Telengana was on a brink of a loss as he lost his Queen just for a Bishop. However he did not give up hope, he kept fighting until his opponent blundered which allowed him to salvage a draw with a perpetual check. 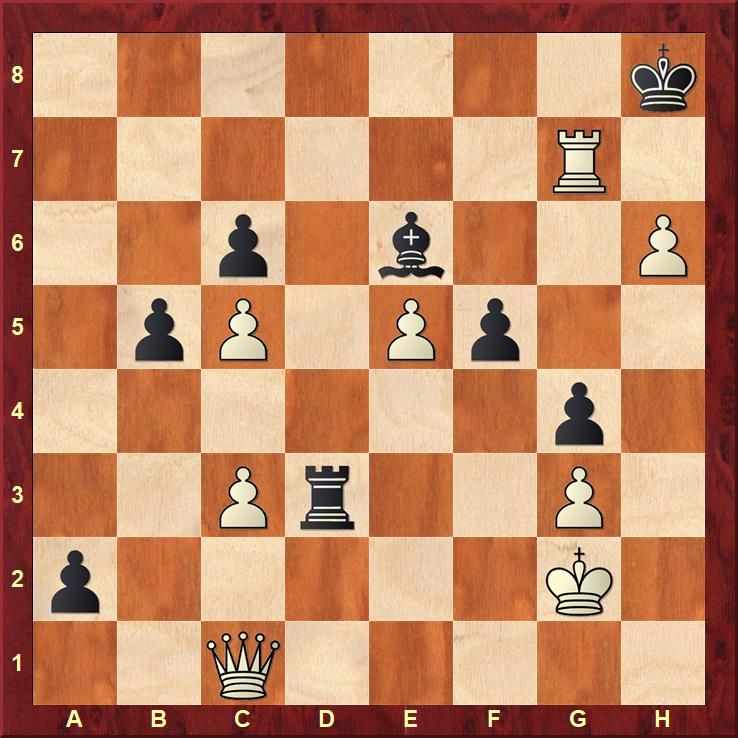 This position is winning for white here in various ways, however Advait chose the only way which could split points when he played 43. Qg5 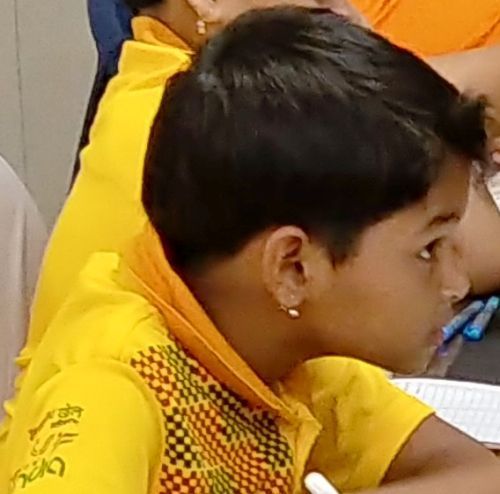 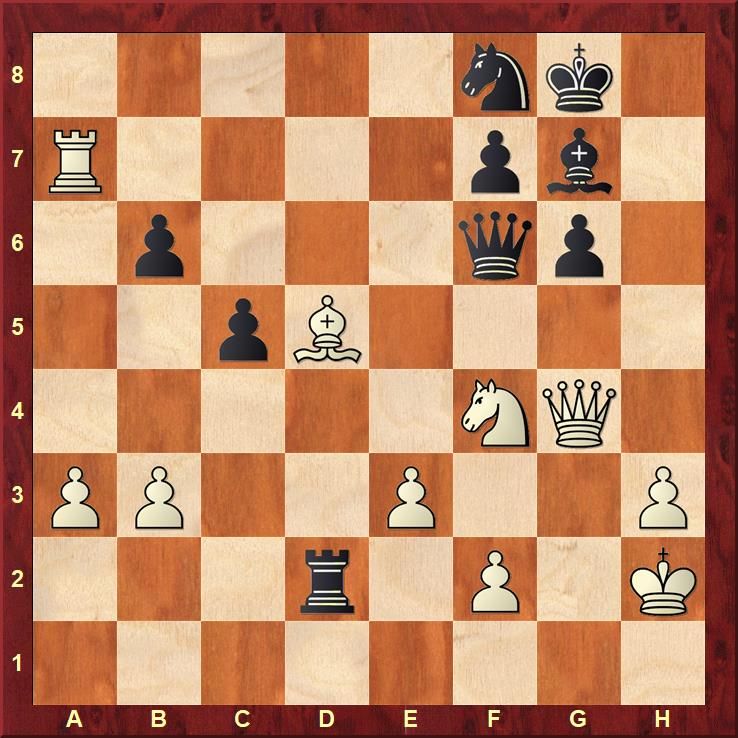 Palak blundered here by playing 36...Rxf2+. Find out why it is a mistake 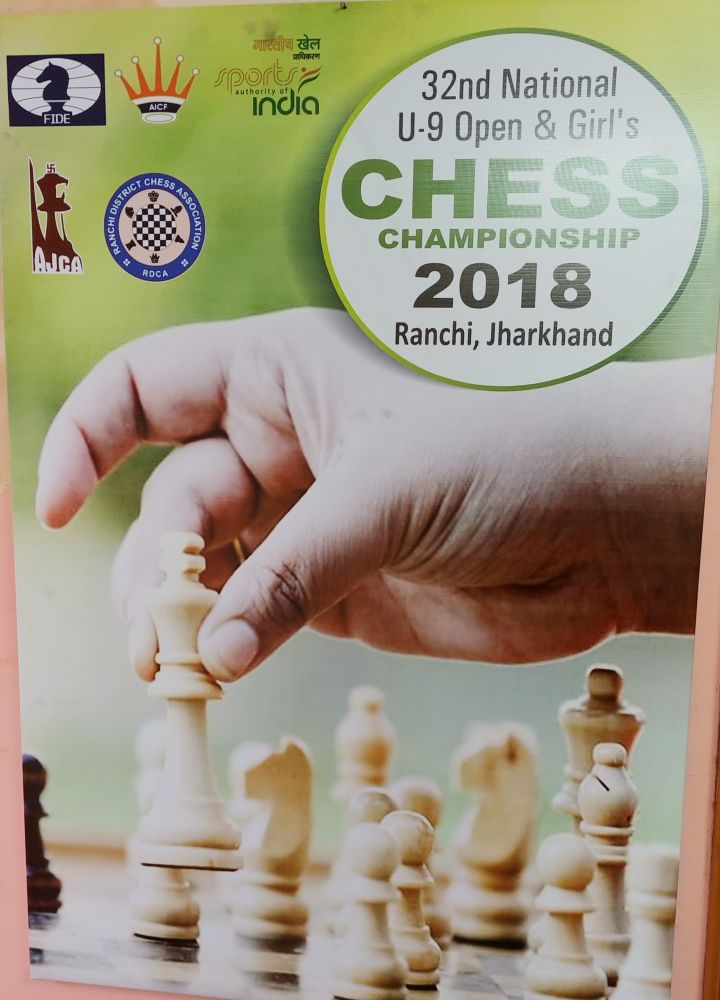 Tournament standees are visible outside the playing hall 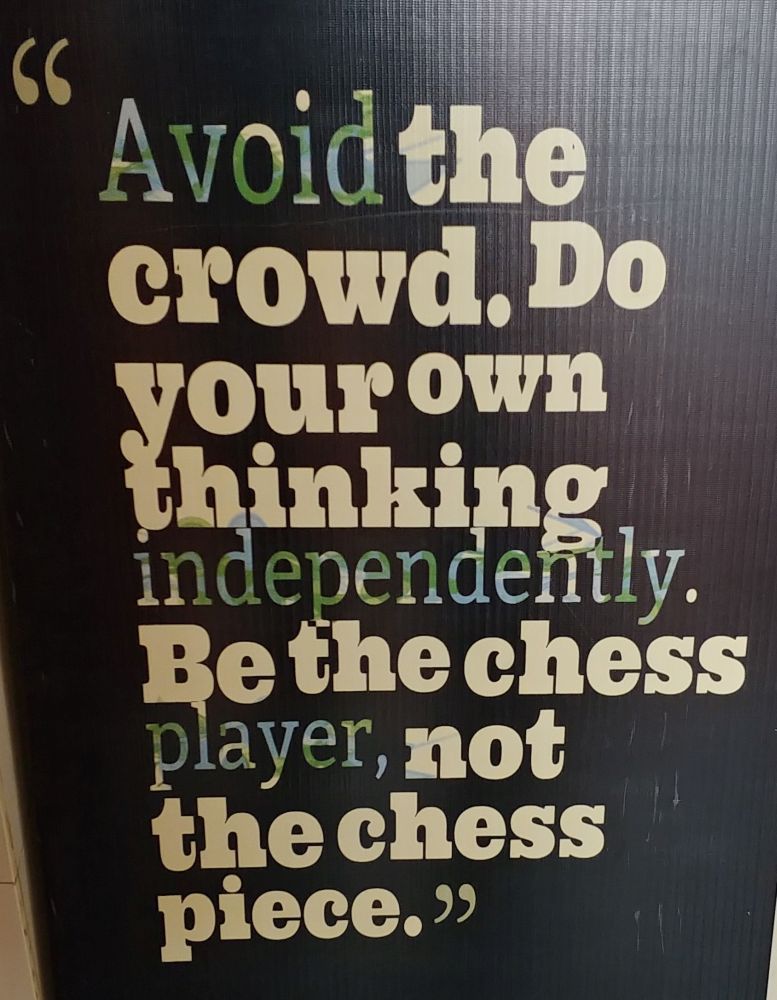 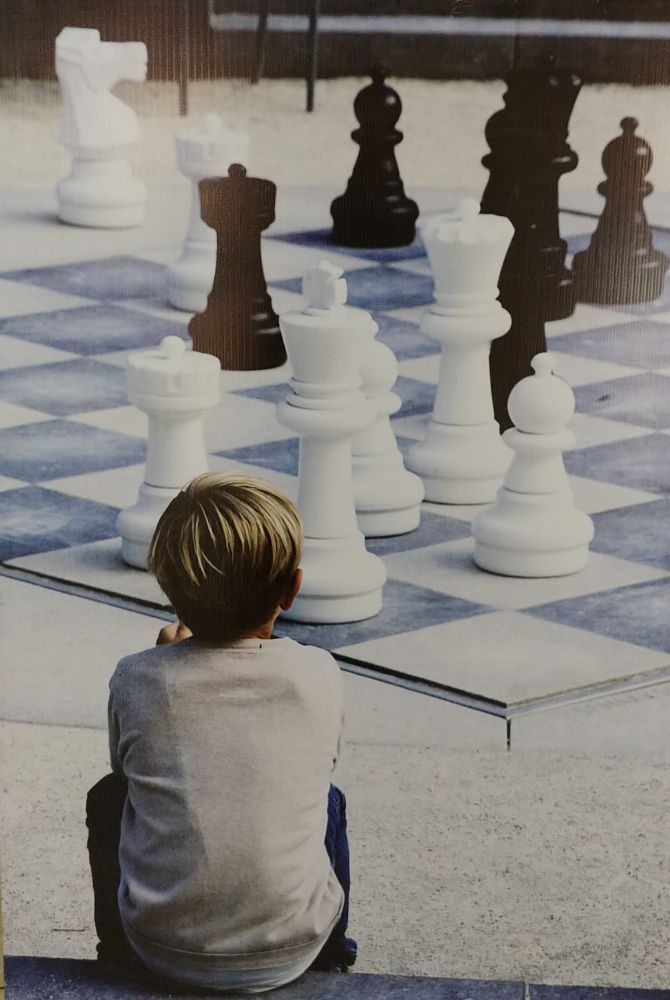 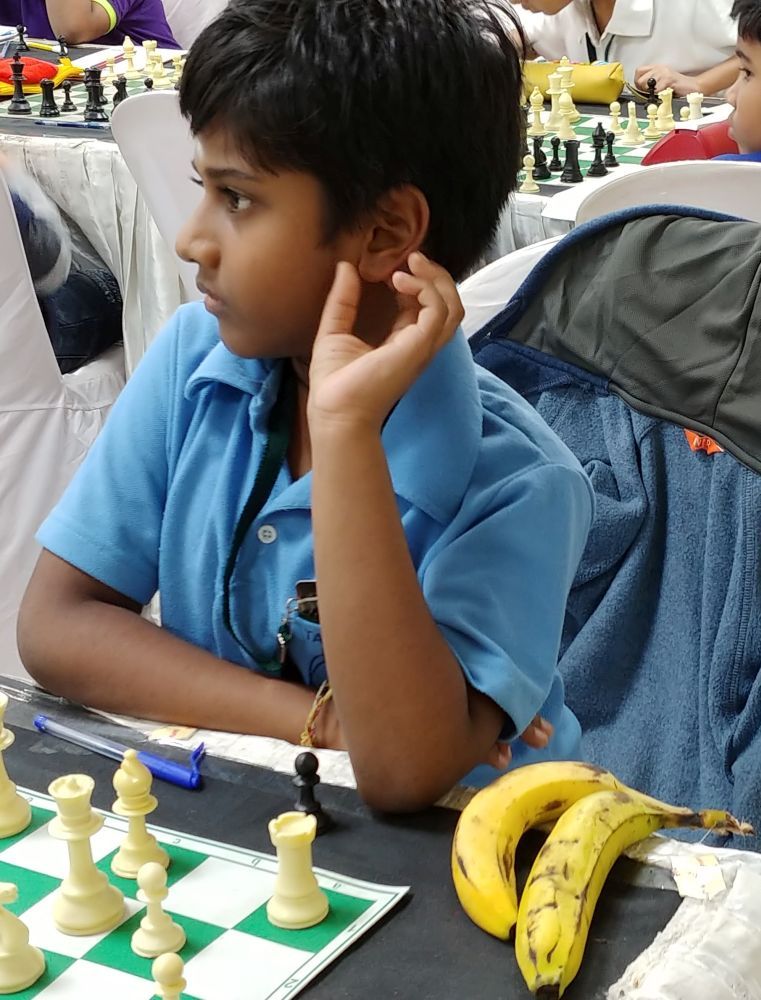 For some banana is the secret of their energy... 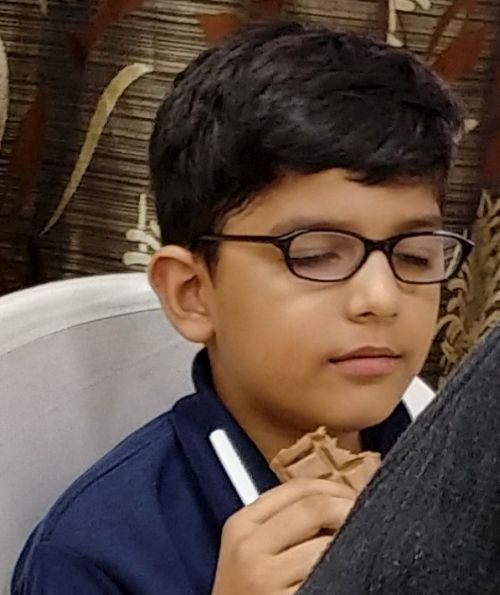 ...for others it is a chocolate 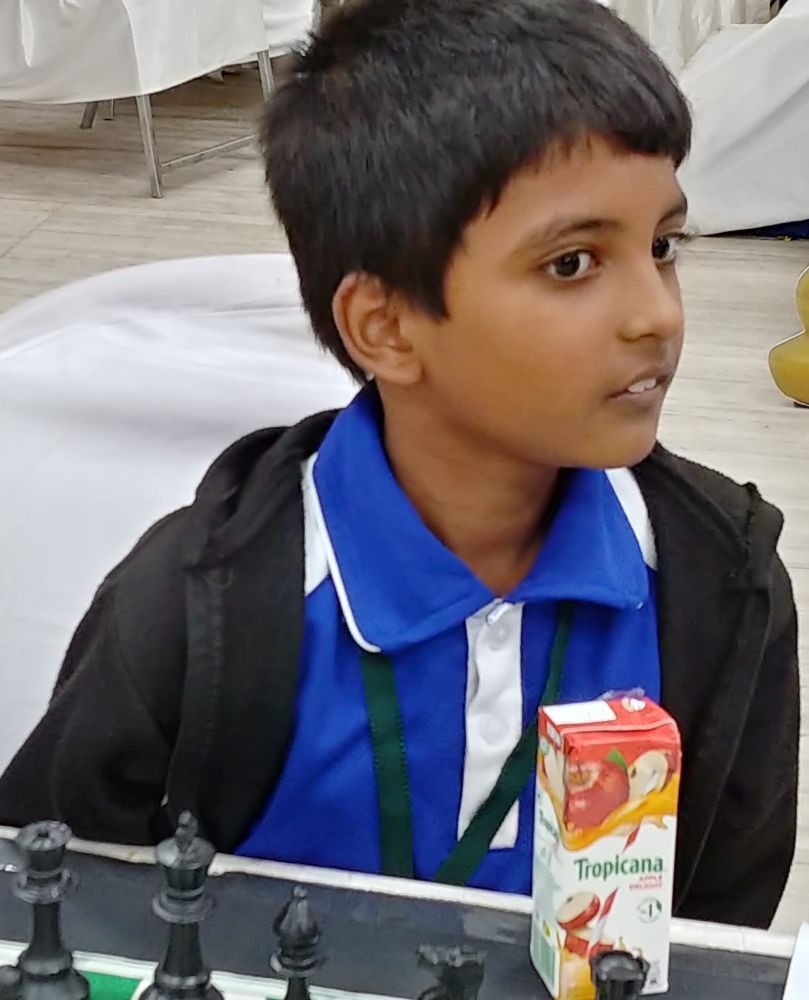 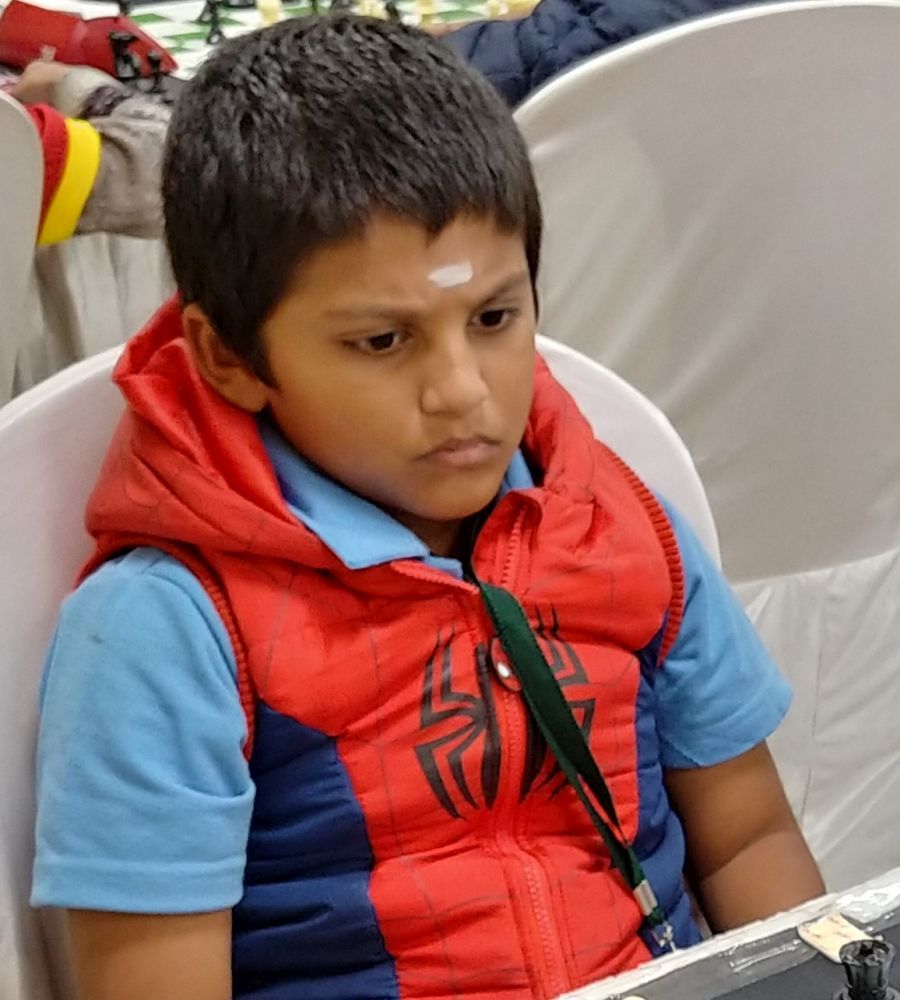 ...while some are friendly neighbor, Spider-Man (kid) 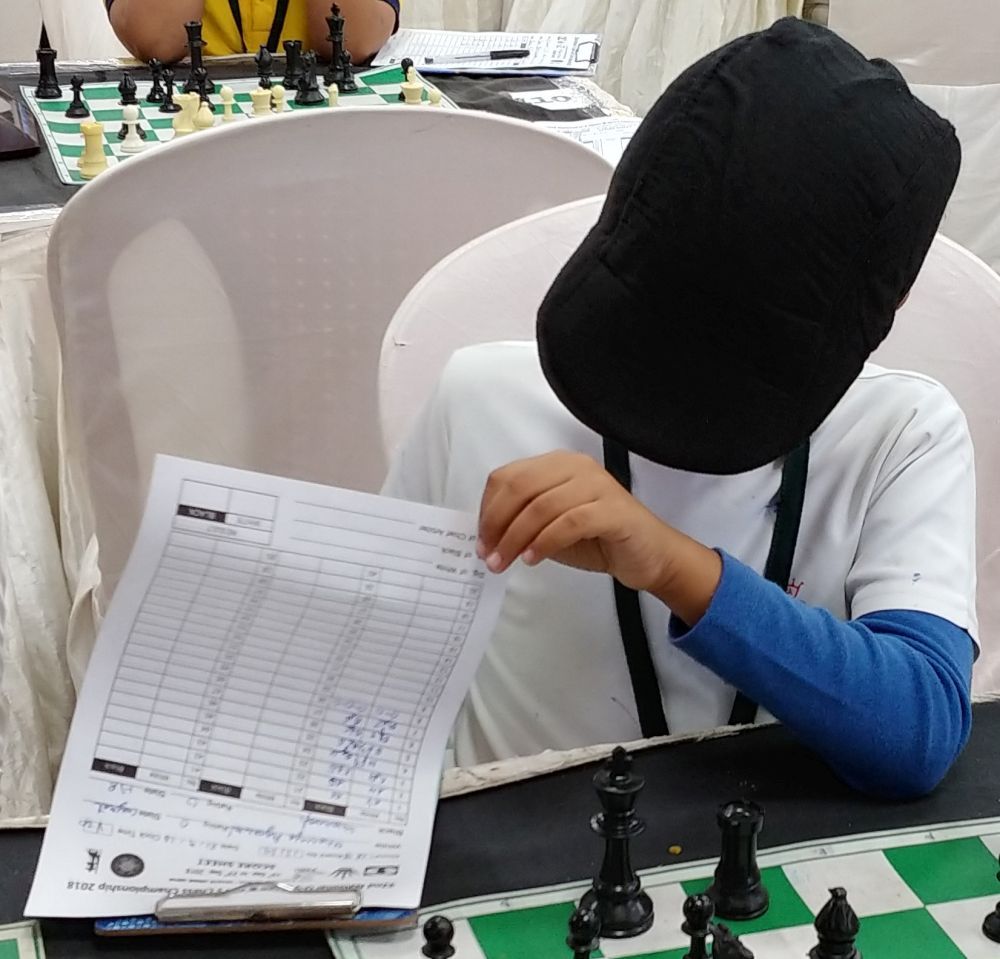 I have no faith in carbon, I want original 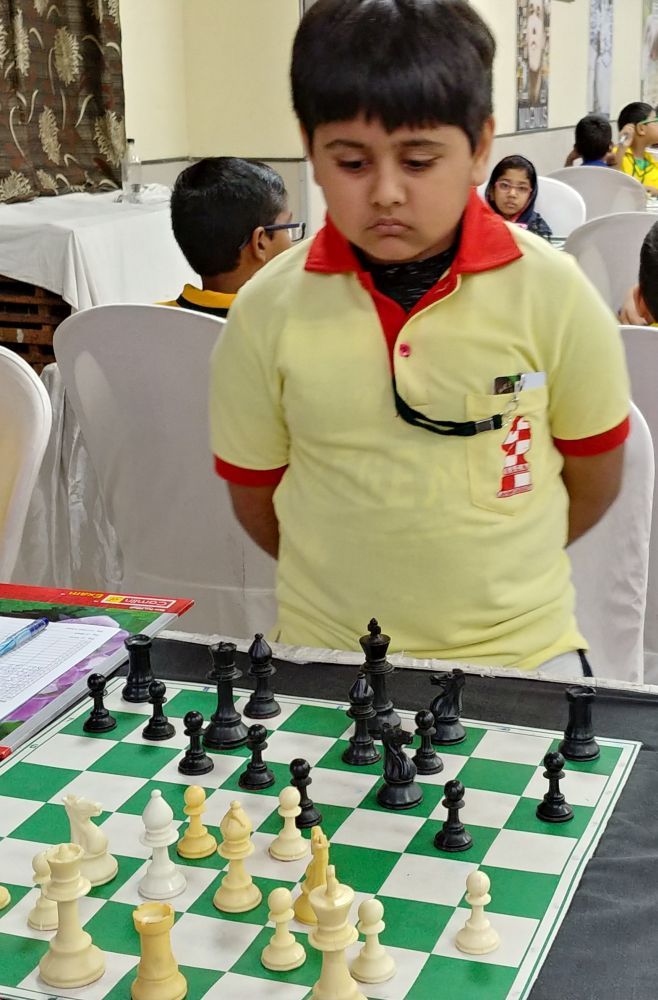 I don't like to sit around and give command to attack

Sometimes it's orange vs. orange

...while other times it's yellow vs. yellow 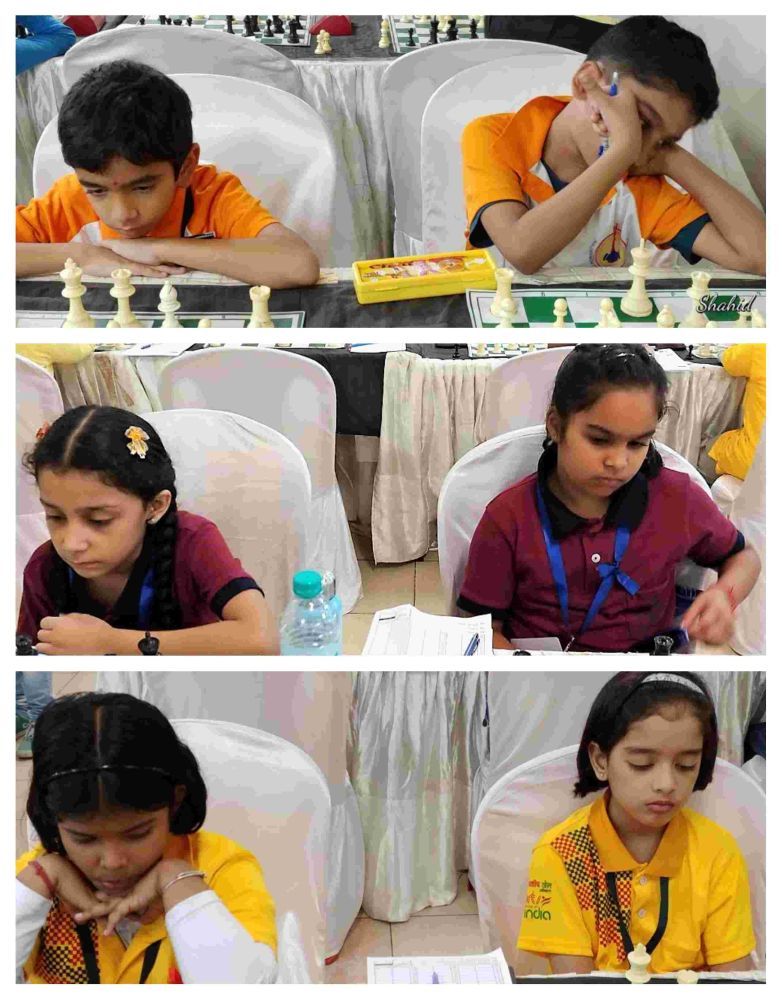 Sometimes you fight side by side with your state mate: Maharashtra (top), Punjab (middle) and West Bengal (bottom) 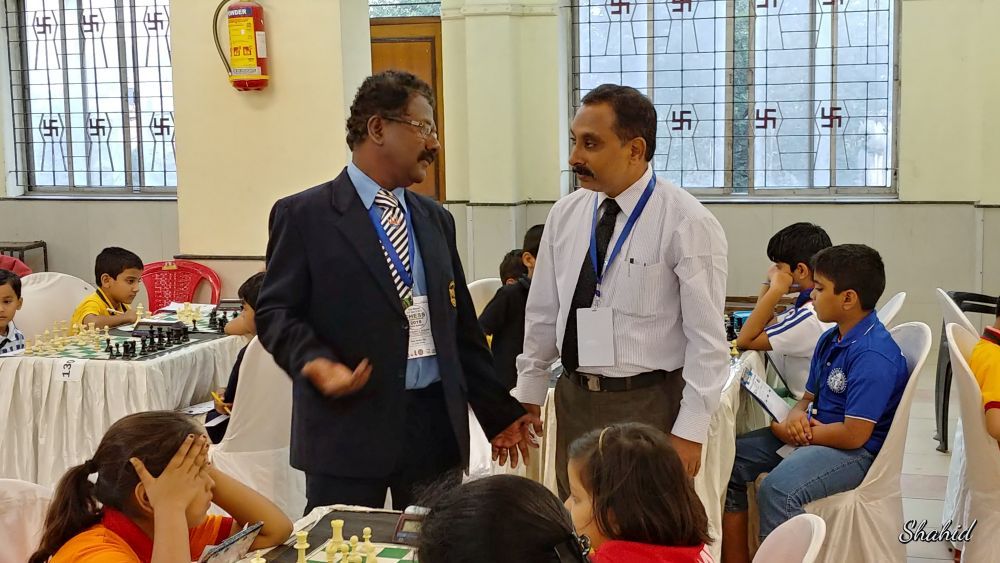 Results of Round 9 in Open category

Results of Round 9 in Girls category