Saint Louis Rapid and Blitz 2021 will be the fourth and penultimate event of Grand Chess Tour 2021. Four full tour participants including three of the world top ten will be seen in action. They are - Caruana, Mamedyarov, So and Rapport. The event will witness the GCT debut of Jeffery Xiong and Sam Shankland. The remaining wild card entrants are - World no.1 in Blitz, Nakamura, eight-time Russia champion, Svidler, Leinier and World Blitz 2013 champion, Liem. The single round-robin Rapid event will be played between 11th and 13th August. The double round-robin Blitz event will take place on 14th and 15th August. Round 1 starts tonight 12th August at 1:30 a.m. IST. Photo: Lennart Ootes/Grand Chess Tour

New champion will be crowned

The fourth and penultimate event of 2021 Grand Chess Tour will be Saint Louis Rapid & Blitz starting today 11th August 2021. 2019 winner Aronian will not be seen in action, which means a new champion is guaranteed to be crowned. Only four players from the previous edition are playing in this event. They are - Caruana, Mamedyarov, Rapport and Leinier. 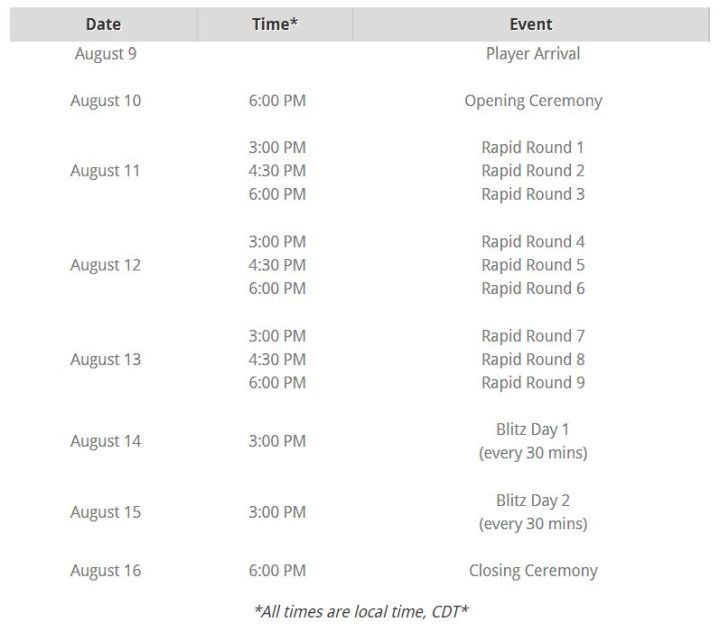 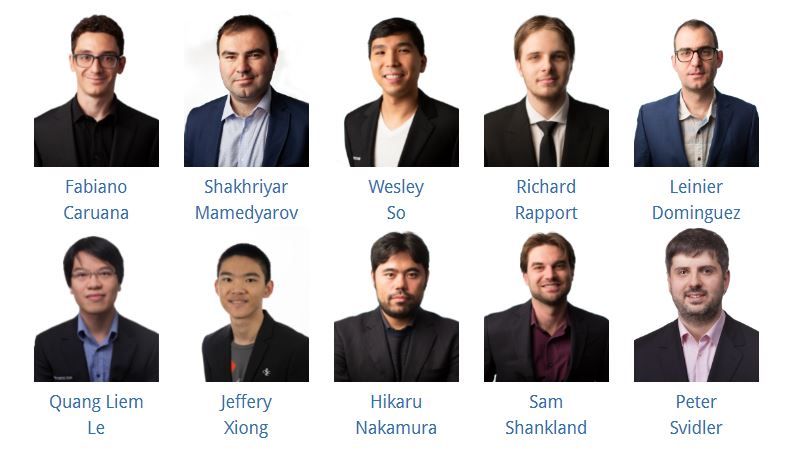 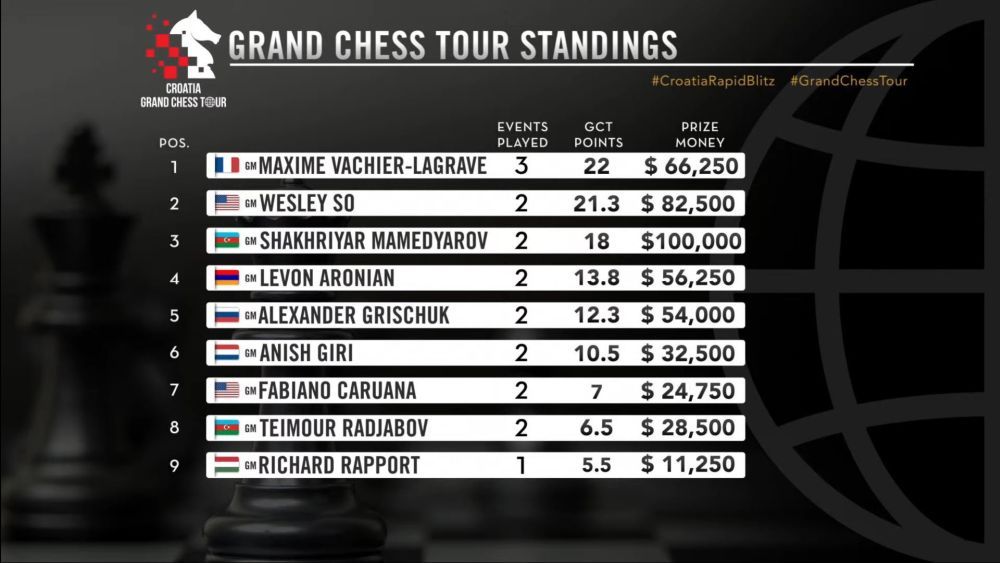 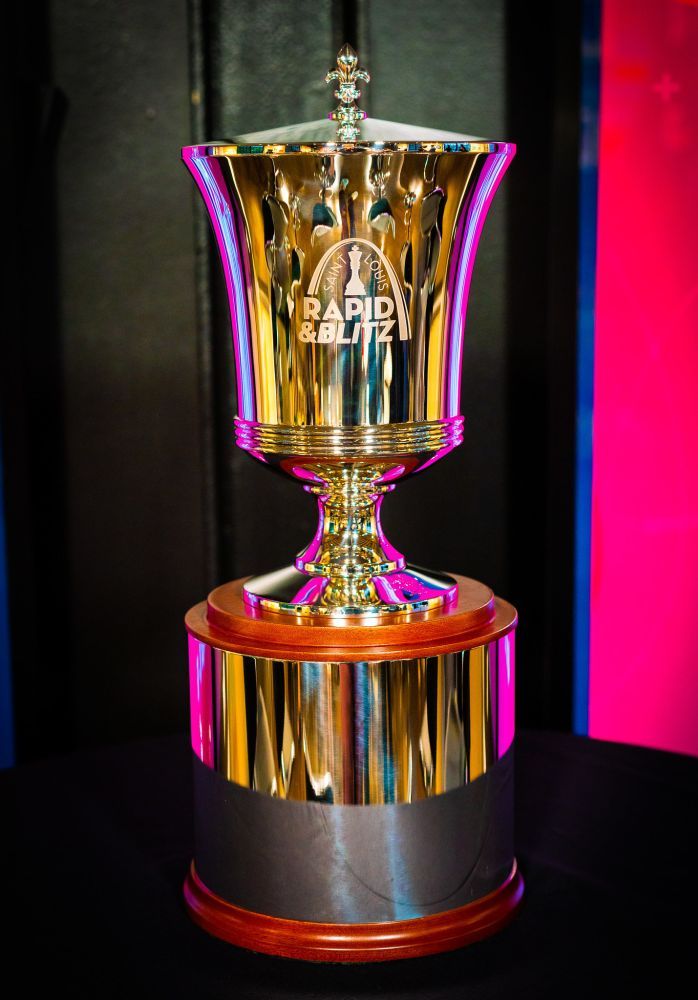 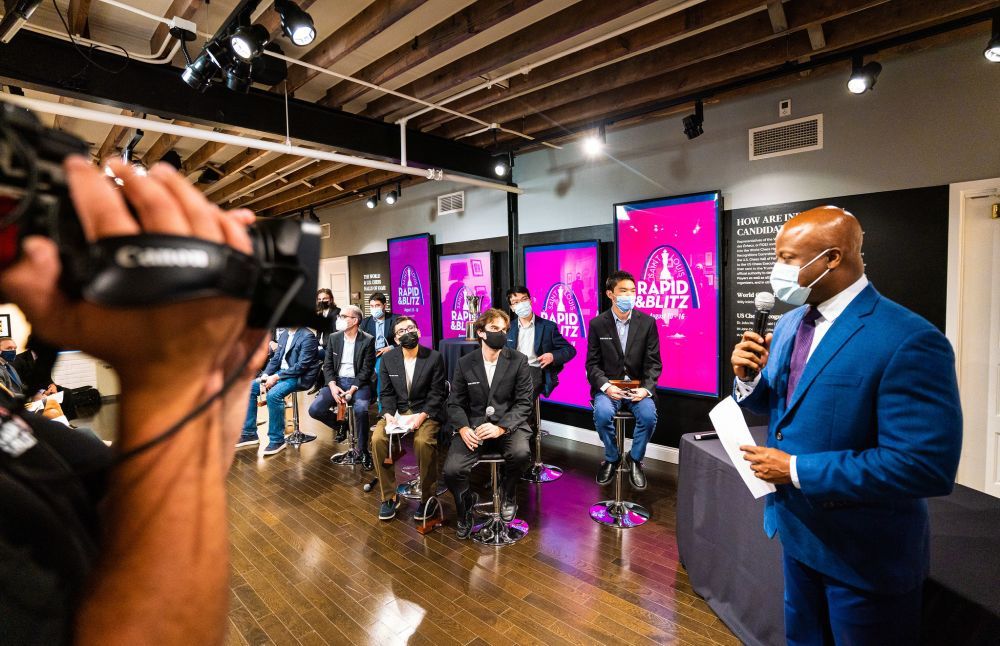 Watch the tournament live on Kasparovchess