On Monday 19th April, Magnus Carlsen took on the Julius Baer Challengers Chess Tour participants and three coaches after doing live commentary for over five hours in FIDE Candidates 2020 Round 8. Almost a year ago Nihal Sarin managed to beat the world champion Magnus Carlsen in blitz for the very first time. He repeated the feat and once again showed why he is one of the best in the blitz format even without any increment. Praggnanandhaa and one of the Team Polgar coach Surya Sekhar Ganguly got themselves very close to a win against the world no.1 but ran out of time. Photo: Niki Riga and Lennart Ootes

Nihal Sarin has played against the world champion numerous times. Last year he beat Carlsen for the first time in a blitz game. He is the Asian Blitz champion for a reason and his blitz skills are well known. Carlsen played 22 games including 19 games against the Julius Baer Challengers Chess Tour participants and three games against the coaches of Team Kramnik - Anna Muzychuk and Team Polgar - Surya Sekhar Ganguly and Arthur Kogan. Only Nihal and Awonder Liang managed to beat Carlsen, Vincent Keymer held the world no.1 to a draw. 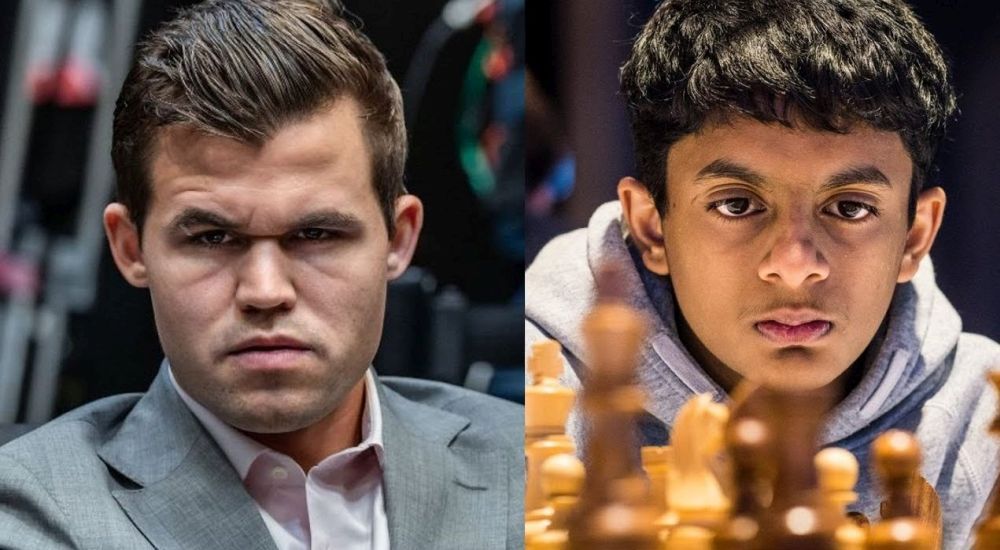 The World Champion won six consecutive games before it was Nihal's turn. Although in the sixth game, Tingjie Lei had a winning position but she was unable to convert her advantage as she blundered in the end. Time control was 3 minutes each without any increment and of course it is well established by now that Nihal is extremely fast and no increment is a non-factor to him. 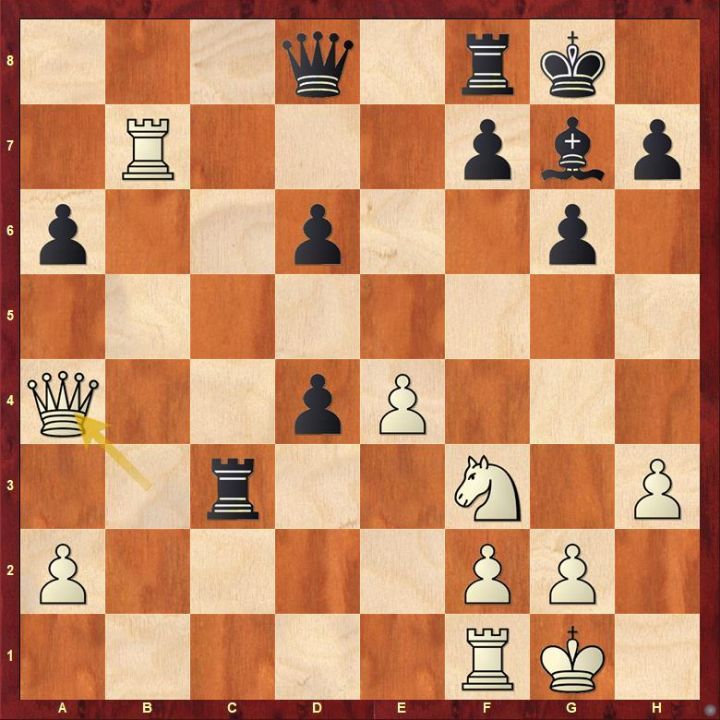 Nihal is the kind of player who takes every opportunity that is presented to him, he doesn't miss them. 19.Qa4 presented such an opportunity for black. What is it? 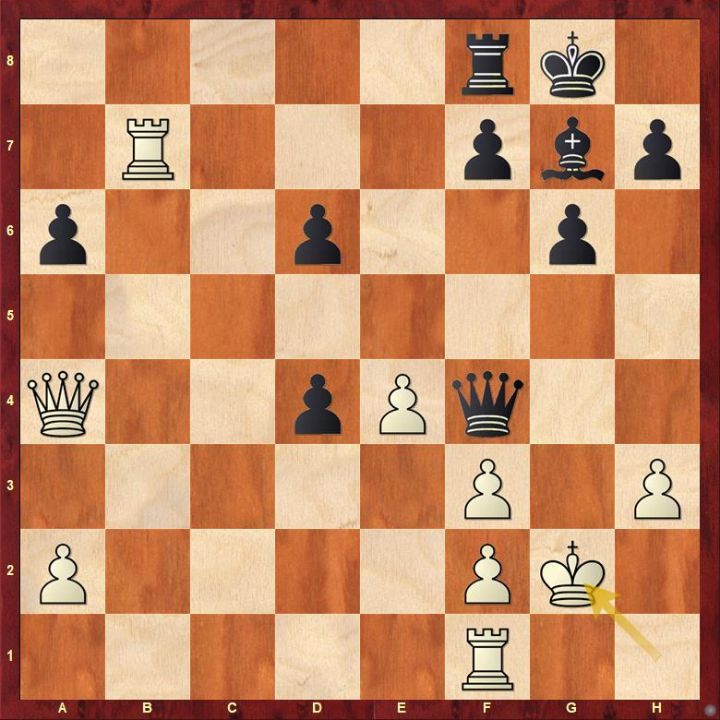 21...Qf4+ 22.Kg2 Qg5+ 23.Kh1 Qf4 24.Kg2 - so the position has already been repeated. A draw by repetition is definitely a good result against the world champion but not for Nihal. He is not just anyone, he sees an opportunity to go for win, he will seize it. That is exactly what he did and continued the game with 24...Be5 and won the game comfortably without making any errors.

Praggnanandhaa also got the upper hand against Carlsen but he was unable to maintain it. 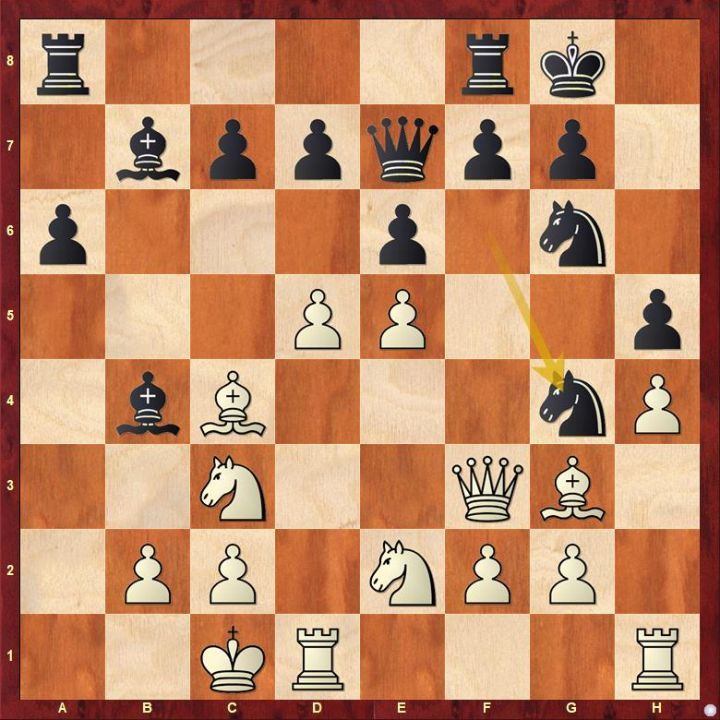 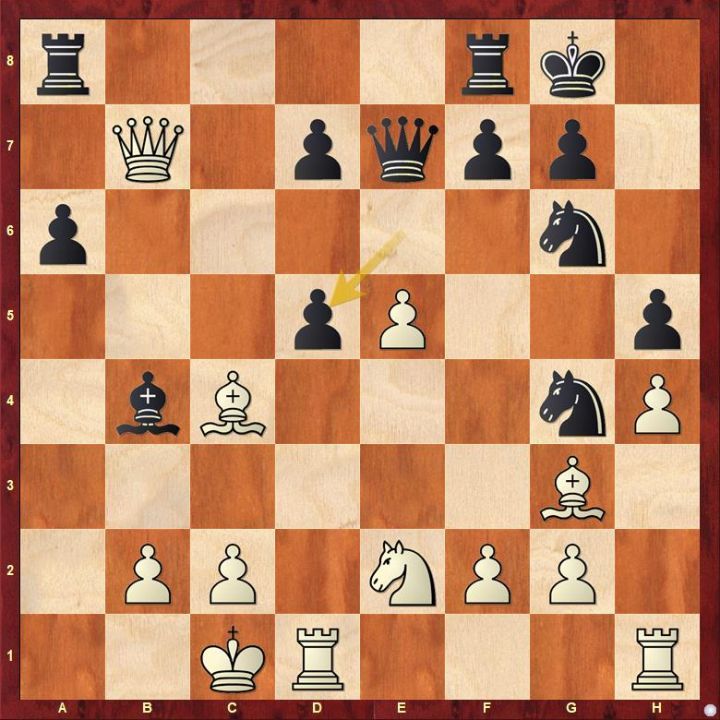 What is the best way for white to recapture on d5? Remember it was a blitz game with no increment. The game continued with 19.Qxd5 and white's advantage evaporated. After a roller-coaster of a battle Pragg got a winning position in time scramble but eventually ran out of time and lost the game. 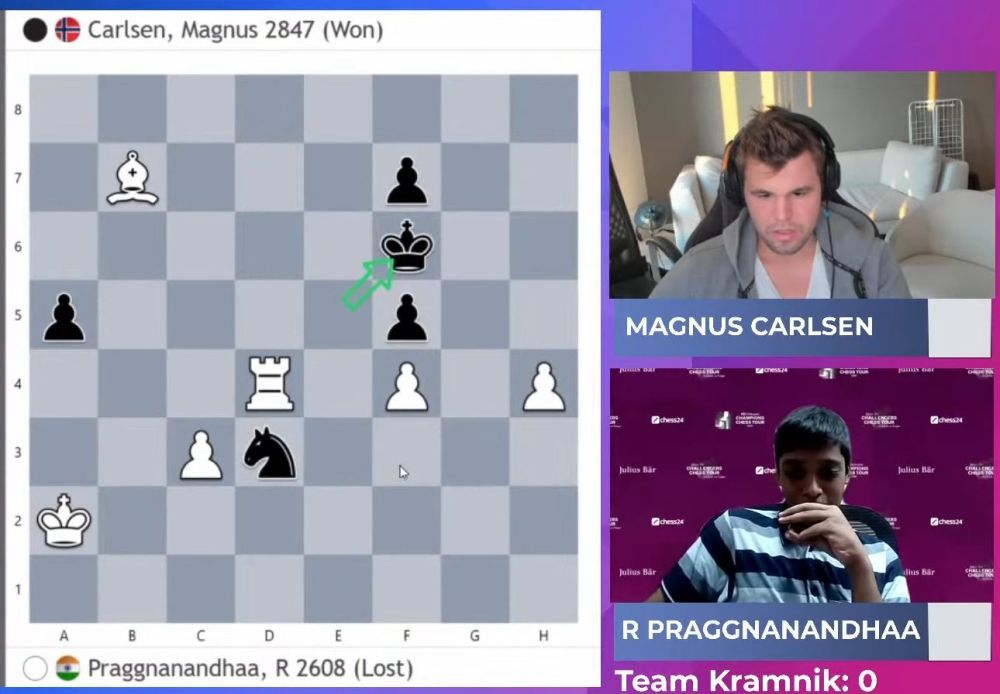 Praggnanandhaa will get another shot at Carlsen in a Rapid time control in New in Chess Classic which starts on Saturday 24th April.

The only other Indian who got close to a win against Carlsen was one of the Team Polgar coach - GM Surya Sekhar Ganguly. 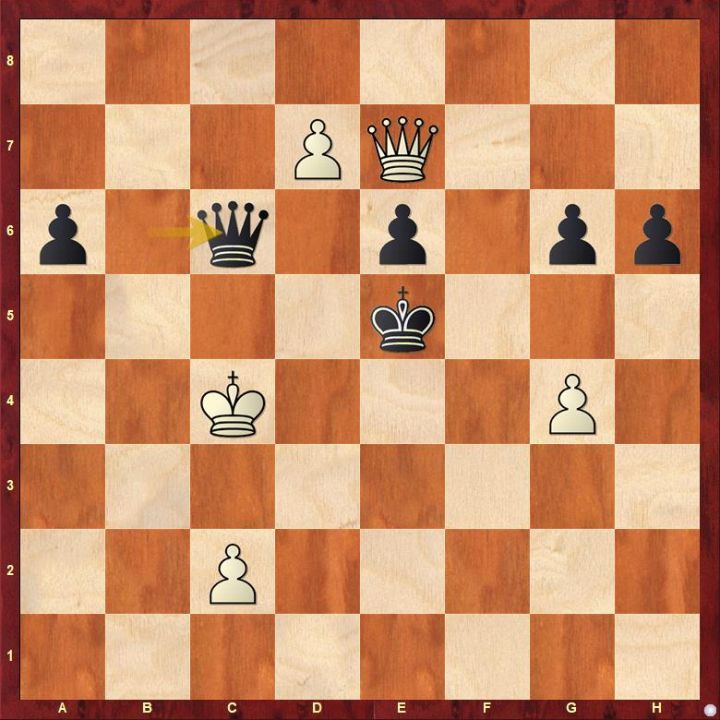 This happened when both players were making pre-moves, white had 4 seconds and black had 3 seconds left on the clock. So it all came down to makes a faster pre-move, eventually Ganguly lost as he ran out of time. 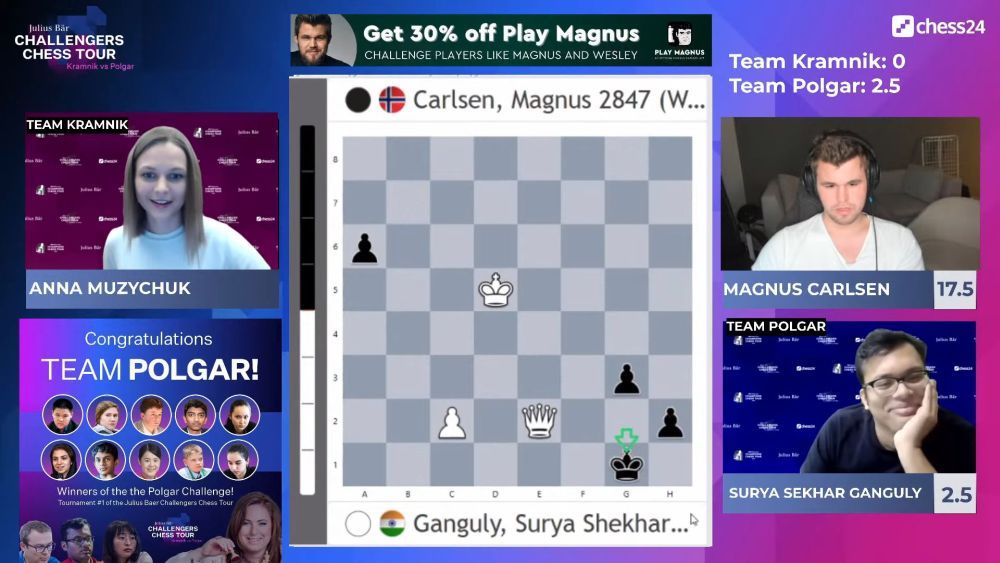 However this is not the first time Ganguly came close to win against the world champion. Five years ago in the first round of World Rapid 2016, he missed a mate in three. Ivanchuk won the World Rapid in that year and Anna Muzychuk won Gold in both World Rapid and Blitz for Women's. 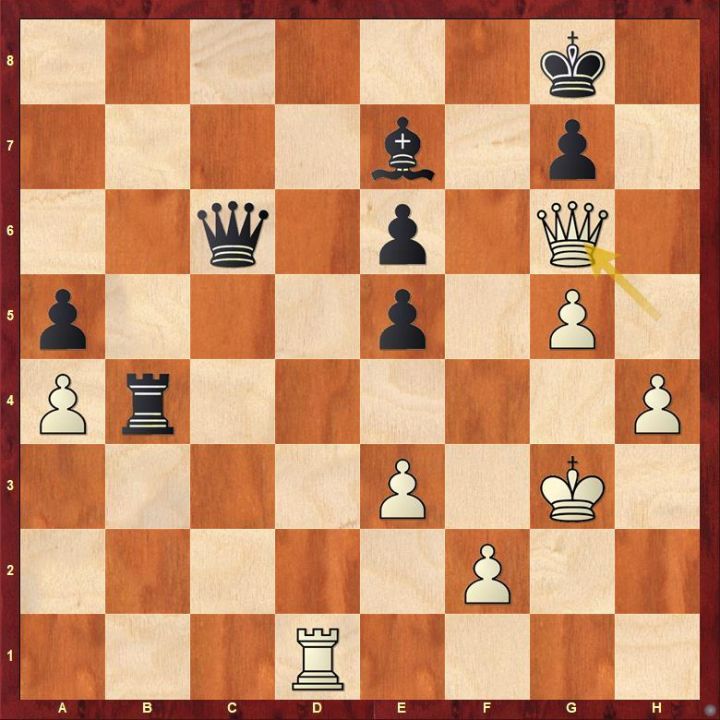 The game continued with 36...Rxa4 and eventually it ended up in a draw.