Praggnanandhaa continued his domination as he won all four games on the second day of Julius Baer Challengers Chess Tour Hou Yifan Challenge. He is now at 9.0/9, a full two points ahead of the competition. He defeated Liang, Murzin, Kiolbasa and Mammadzada on the second day. Vincent Keymer is at sole second place 7.0/9 followed by Christopher Yoo 6.0/9. Both Leon Luke Mendonca and Aditya Mittal are at shared fifth place along with Awonder Liang 5.0/9. Vaishali scored only two draws and took her score to 3.5/9. Pragg will face Keymer in Round 11. Round 10 starts today at 7:30 p.m. IST. Photo: Amruta Mokal

Catch Pragg if one can

Praggnanandhaa continued his momentum from the previous day as he managed to win all four games of his. He seems to have no plans to slow down. The second day also witnessed eight draws, which means 75% games were decisive. 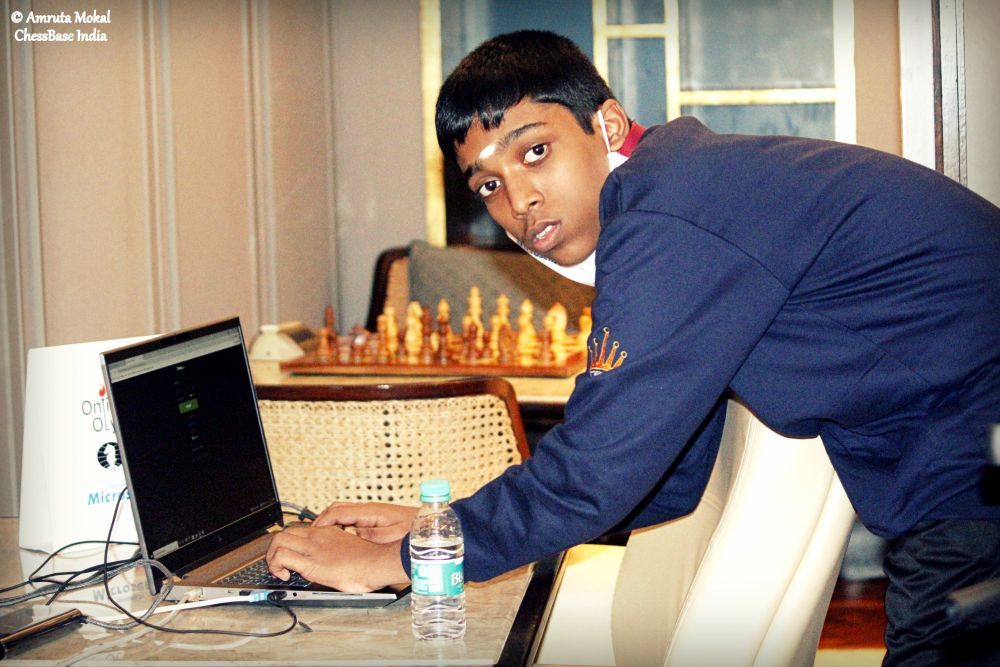 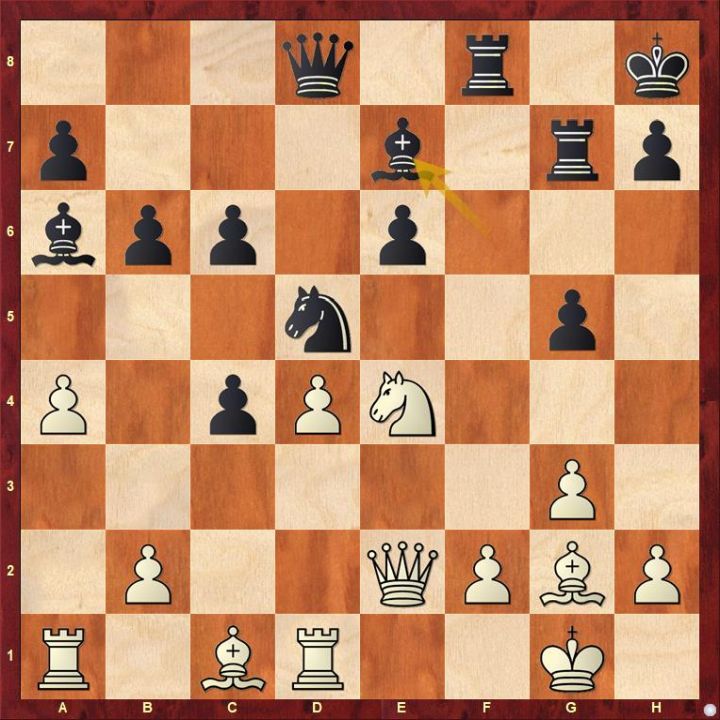 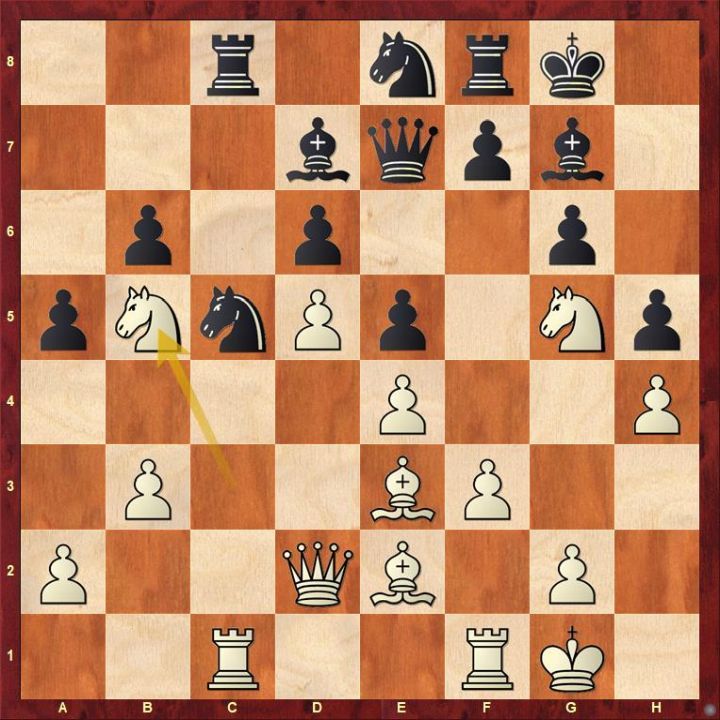 Try to figure out where does the b5-knight want to go. 18...Nc7 only helped White. 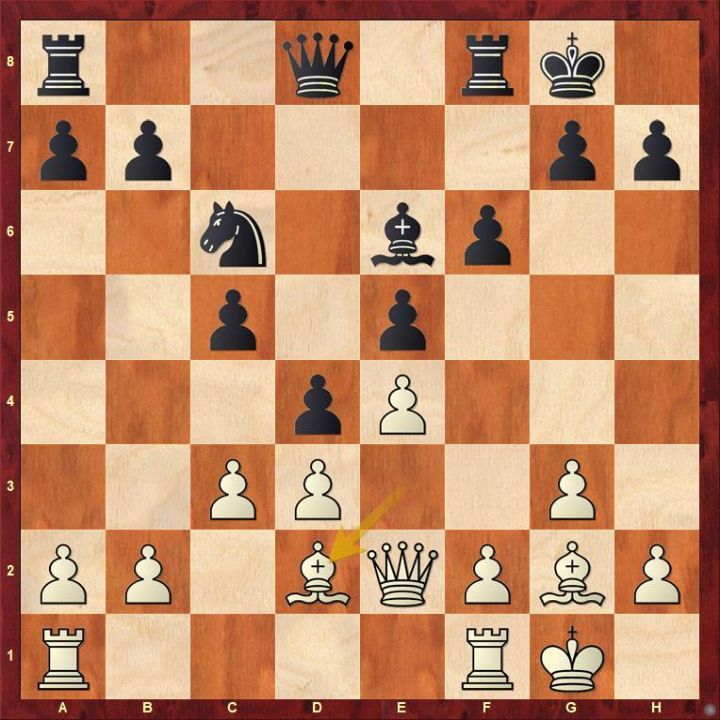 GM Awonder Liang was held to a draw by IM Vaishali. Although she was better for the major part of the game.

Praggnanandhaa completed his triple hat-trick with a win over Mammadzada. 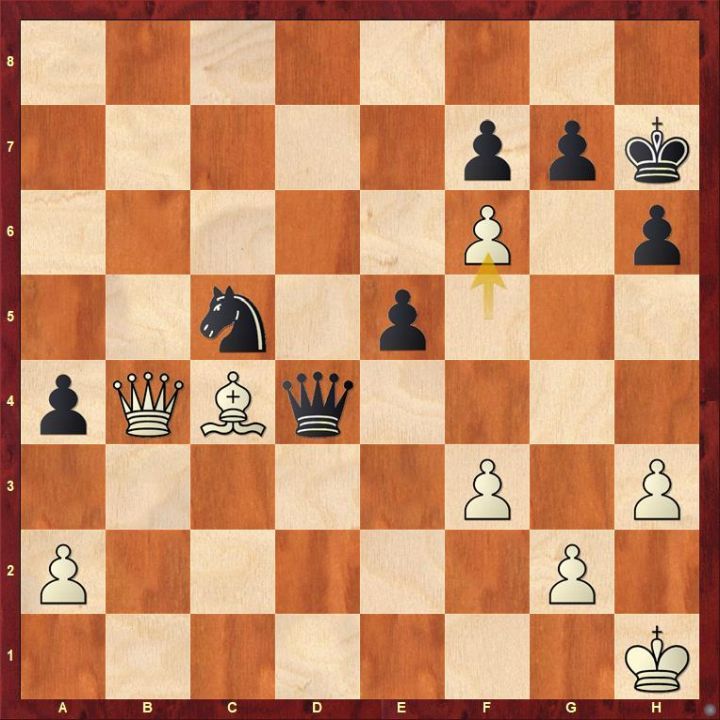 Some interesting finishes from Day 2 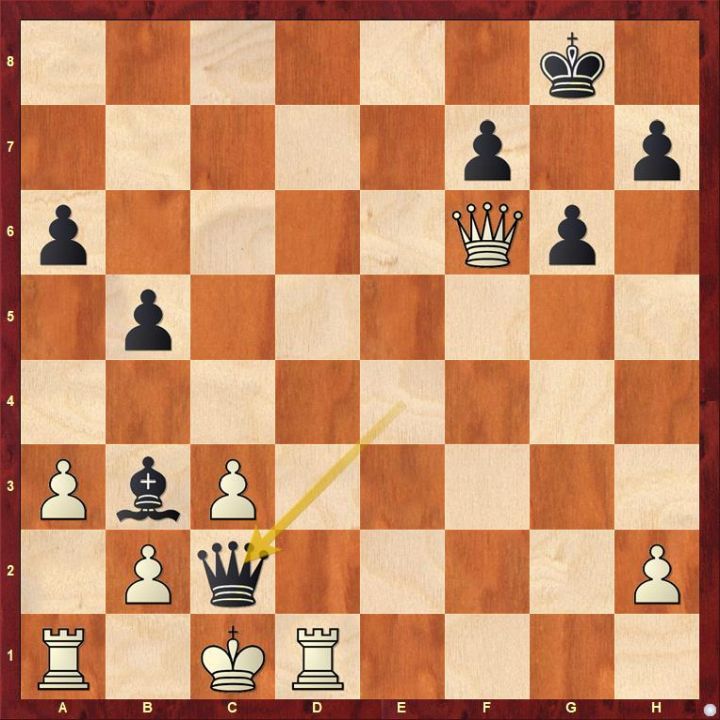 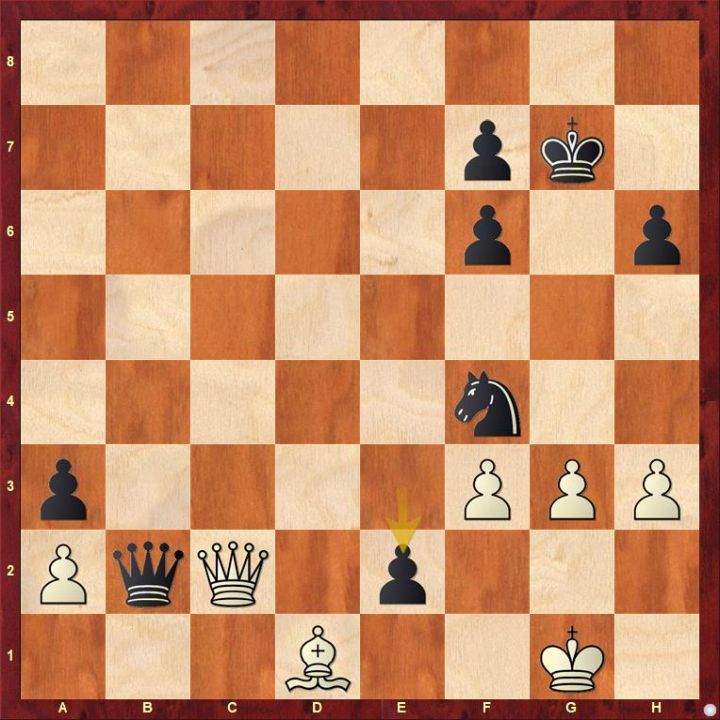 Replay all games from Round 6-9 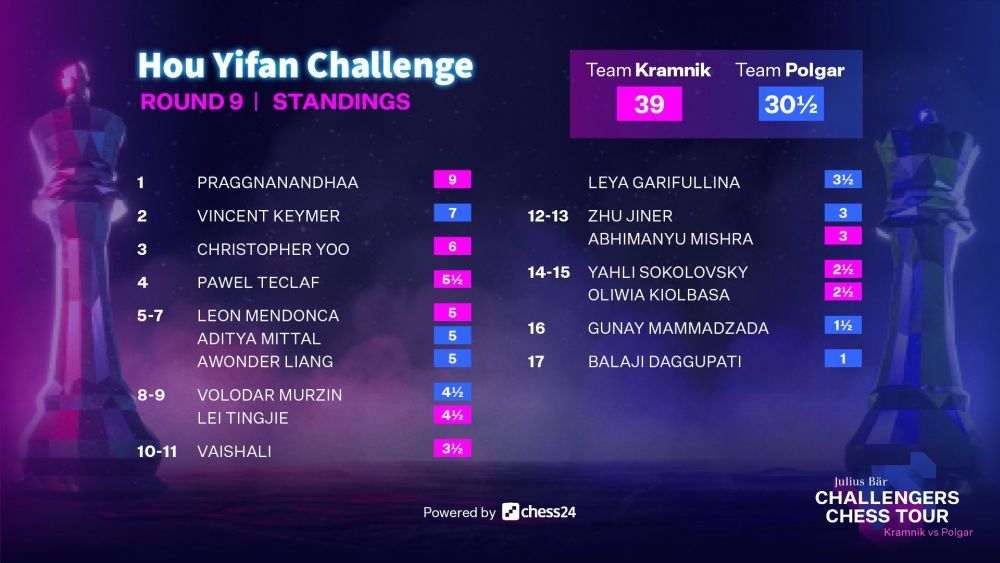