Awonder Liang and Nodirbek Abdusattorov share the lead 6.0/8 at the conclusion of the second day of Julius Baer Challengers Chess Tour Kramnik Challenge. Abdusattorov continues his great momentum from the FIDE World Cup 2019 as he is yet to lose a single game in the event so far. Both Liang and the Uzbek scored an identical 3.0/4 on the second day. Keymer lost his lead as he tasted his first defeat of the event against Murzin in the final round of the day. Both Keymer and Yoo maintain their chase at 5.5/8, followed by Tingjie and Sara at 4.5/8 each respectively. Leon's woes continued as he made only 2.5/8 so far. Round 9 starts today at 7:30 p.m. IST. Photo: Eric Rosen/FIDE

Leon Luke Mendonca started the day with a win over Sokolovsky but then he lost three games consecutively against Yoo, Shuvalova and Jonas. He had a good opportunity to push for a win against Jonas Buhl, but unfortunately for him, he missed it. 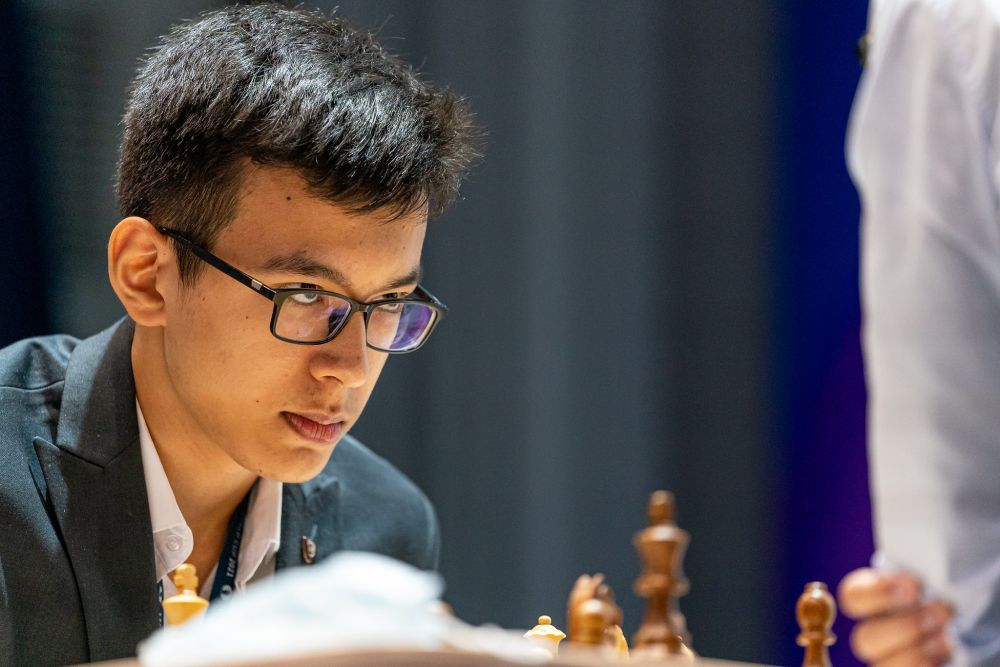 FM Yahli Sokolovsky (2020) sacrificed a knight which went in vain, however in the final moments of the endgame, he got an opportunity to save the game. 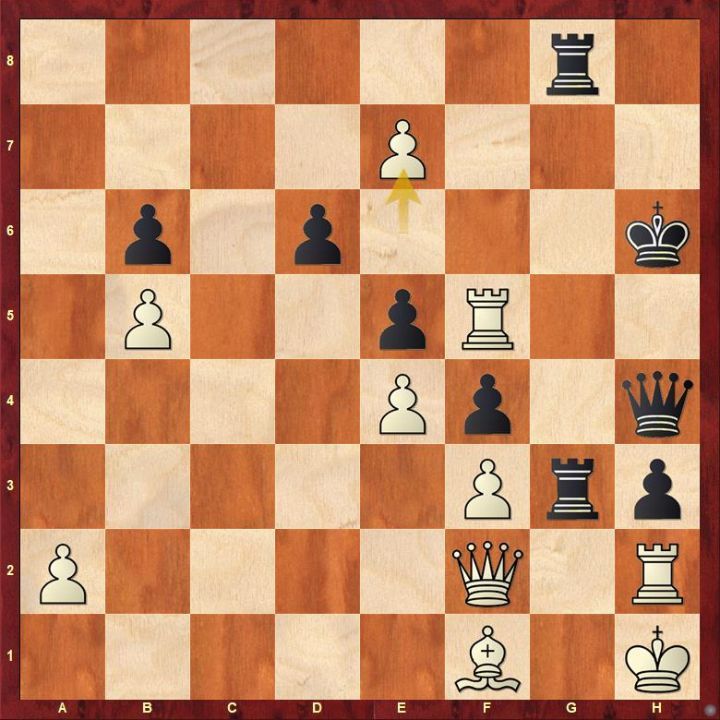 Find out how can Black get back in the game. 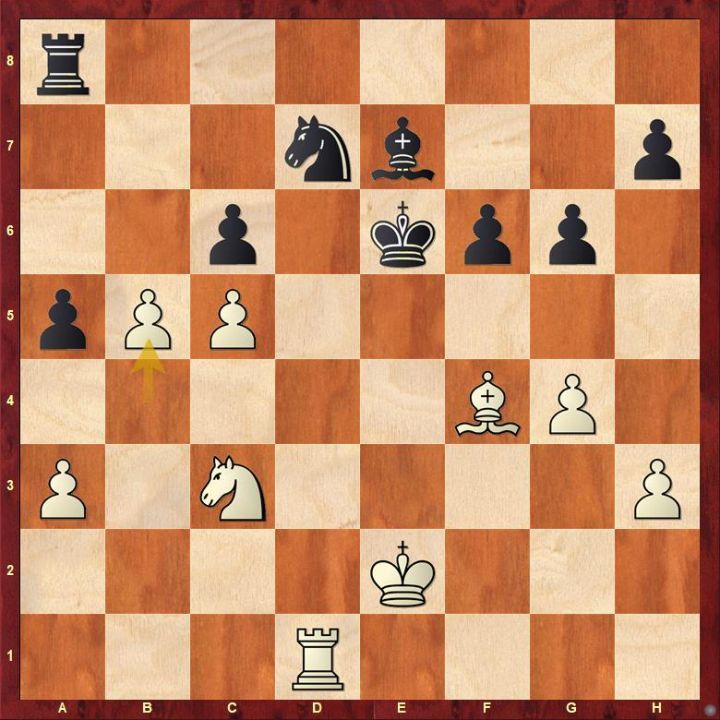 White's b and c-pawns are going to become a monster if they are not dealt with correctly. Find out the only correct response for Black.

Leon had a good opportunity against GM Jonas Buhl Bjerre (NOR). 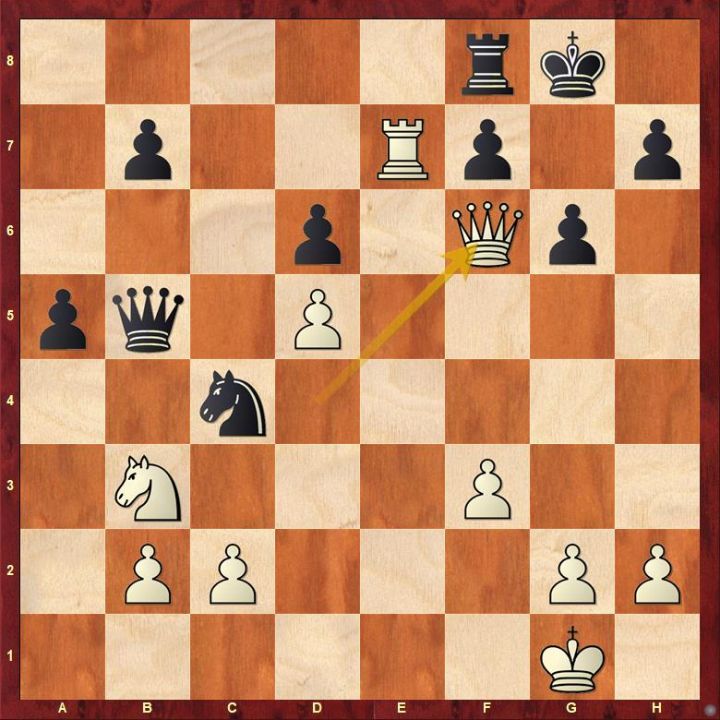 An interesting finish from Day 2 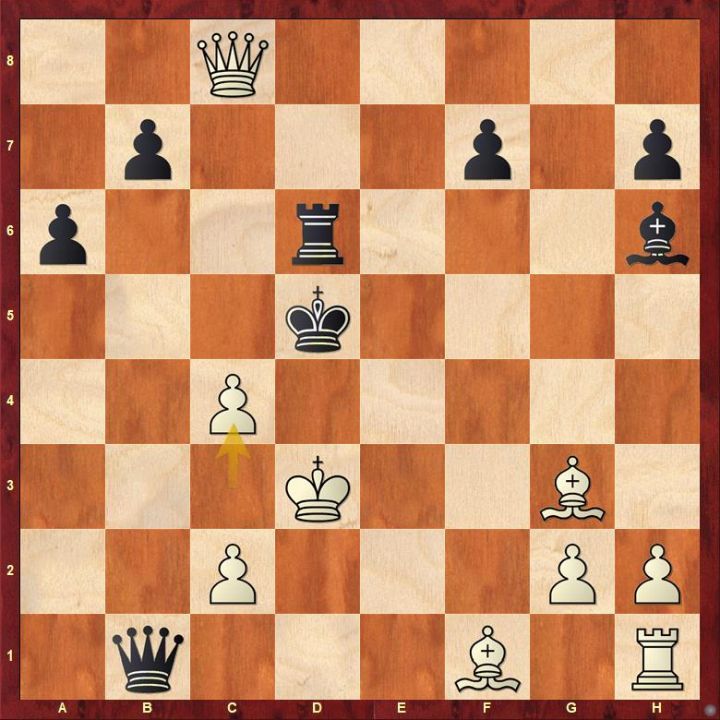 Replay all games from Round 5-8