Praggnanandhaa emerged as the early sole leader 5.0/5 at the conclusion of the first day of Julius Baer Challengers Chess Tour Hou Yifan Challenge. He defeated Balaji, Vaishali, Jiner, Sokolovsky and Tingjie. We got an answer of what happens in a tournament when the strongest Indian young siblings face each other. Kramnik Challenge winner Vincent Keymer is a full point behind at 4.0/5, followed by Christopher Yoo and Leon Mendonca at 3.5/5 each respectively. Tour debutants Aditya Mittal made a good start 3.0/5 and Vaishali scored 2.5/5. Although Vaishali played only four games so far. Round 6 starts today at 7:30 p.m. IST. Photo: Amruta Mokal

The first day of Hou Yifan Challenge witnessed only eight games out of 40, ending in a draw which means 80% games ended decisively. It shows that young players play more decisively. 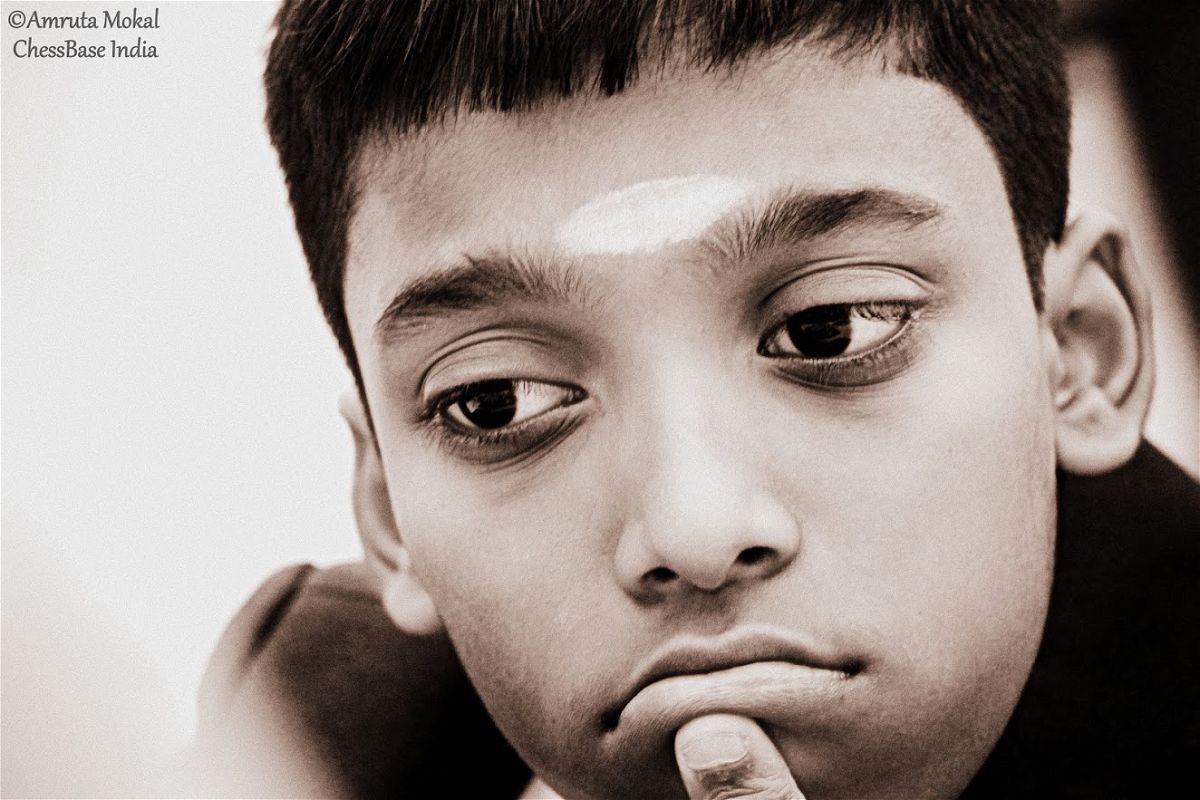 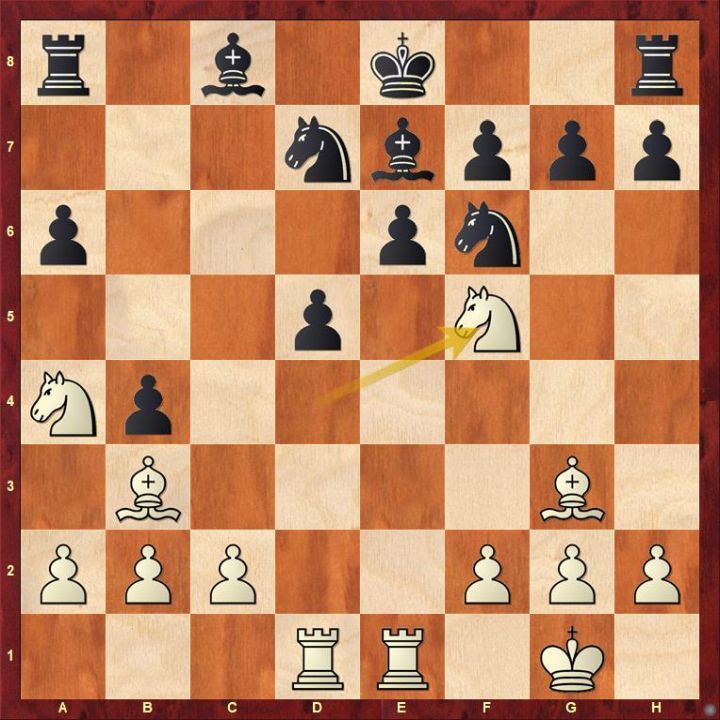 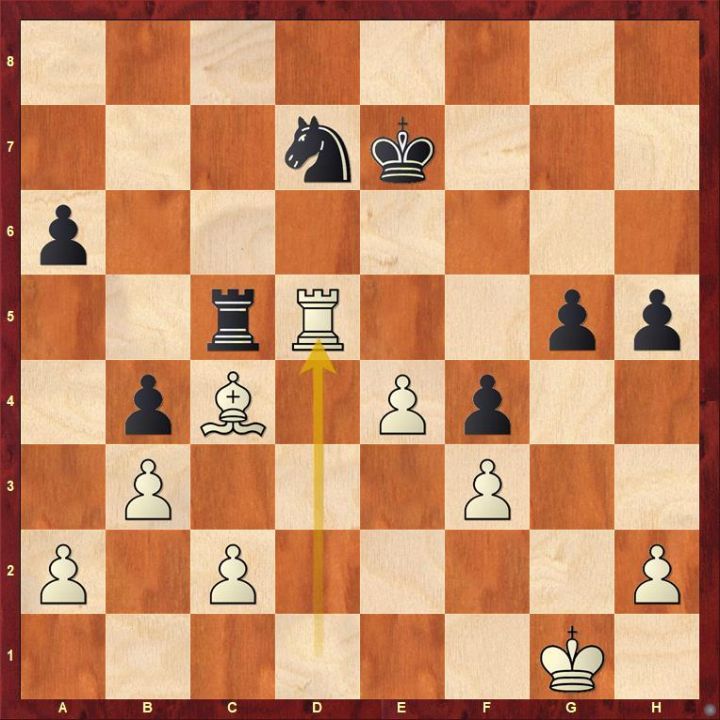 Offering a rook exchange in the endgame was not a good idea for White as the resultant bishop vs. knight minor piece ending is in Black's favor. 35.Rd2 Ne5 36.Be2 and White has chances to hold the position.

WGM Zhu Jiner (CHN) did not respond correctly to Aditya's onslaught on her kingside. 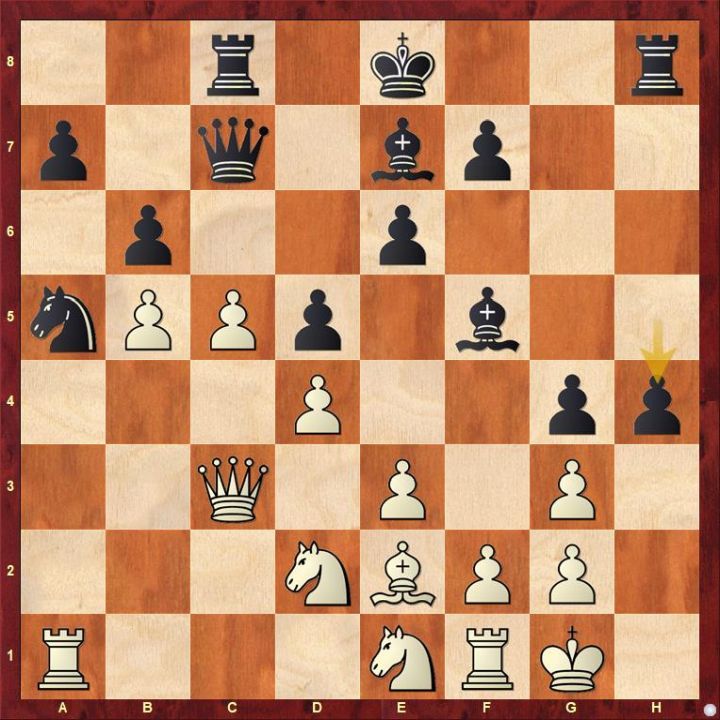 22.Bd3 is a plausible reply because taking on h4 seems to be playing into Black's hand. 22...Bxh4 23.f4 only creates further trouble for White. Find out the winning plan for Black.

Leon started his day with a win over FM Yahli Sokolovsky (ISR). 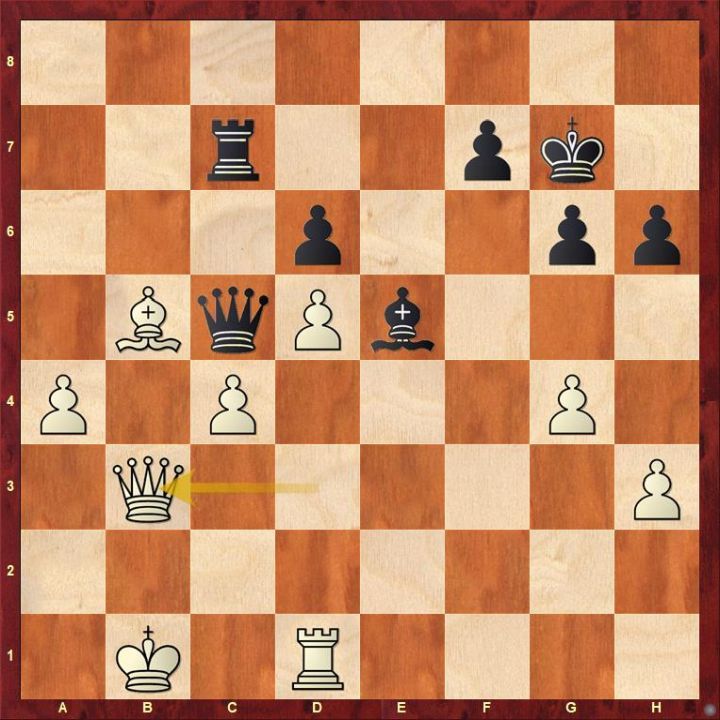 39.Kc2 would have been much safer for the white king. 39.Qb3 put White in jeopardy. Leon found the correct plan here, try to find the same.

Leon avenged his loss from the event as he beat GM Lei Tingjie (CHN), scoring his second consecutive victory of the day. 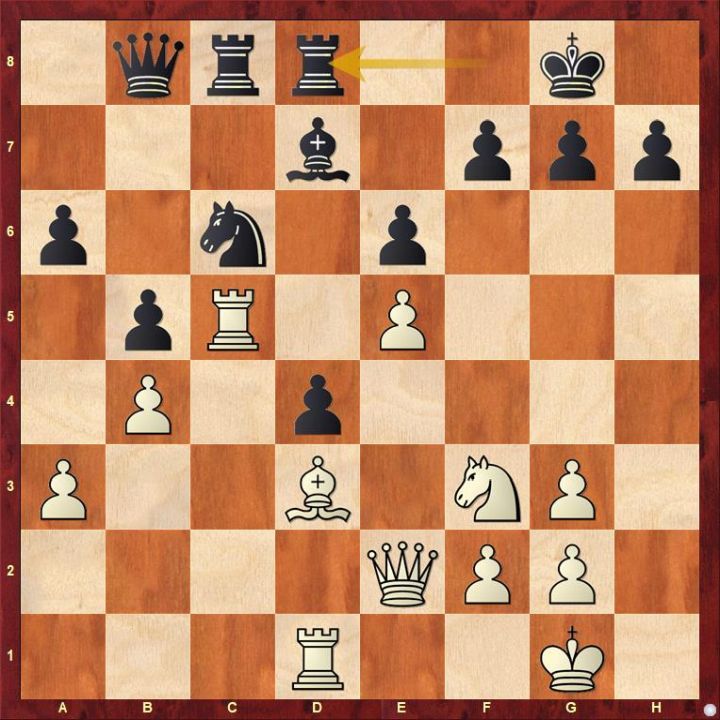 Black has all its pieces on the queenside, leaving the king unguarded. Find out the correct plan for White to launch an attack here.

IM Aditya Mittal beat FM Yahli Sokolovsky after he blundered a mate in two in a sharp, topsy-turvy battle.

Pragg got a better position out of the opening. He had no trouble converting his advantage into a win against his sister IM Vaishali.

Vaishali seized her opportunity when her opponent WGM Leya Garifullina made a mistake. 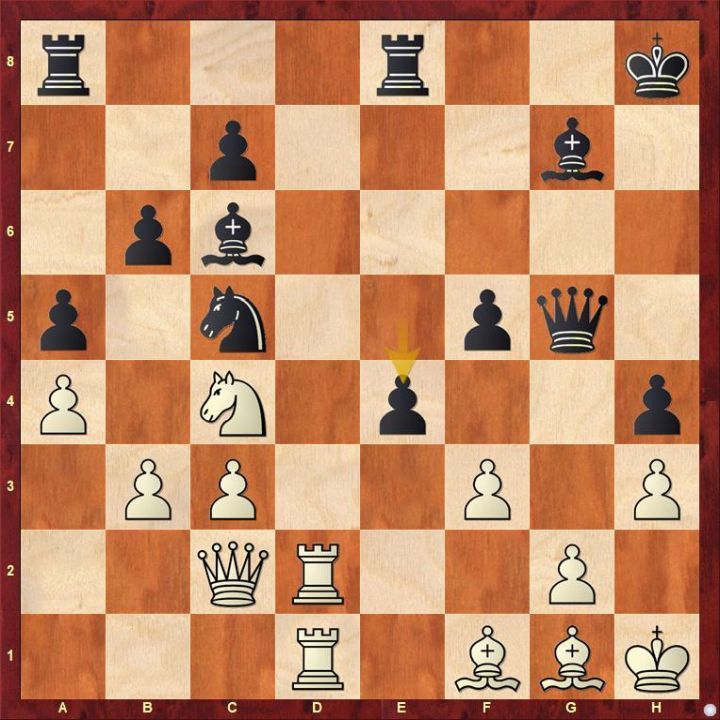 Things started falling apart for White after 26...e4 as Praggnanandhaa scored his third win in a row.

Leon was in driver's seat in the middlegame against GM Awonder Liang. 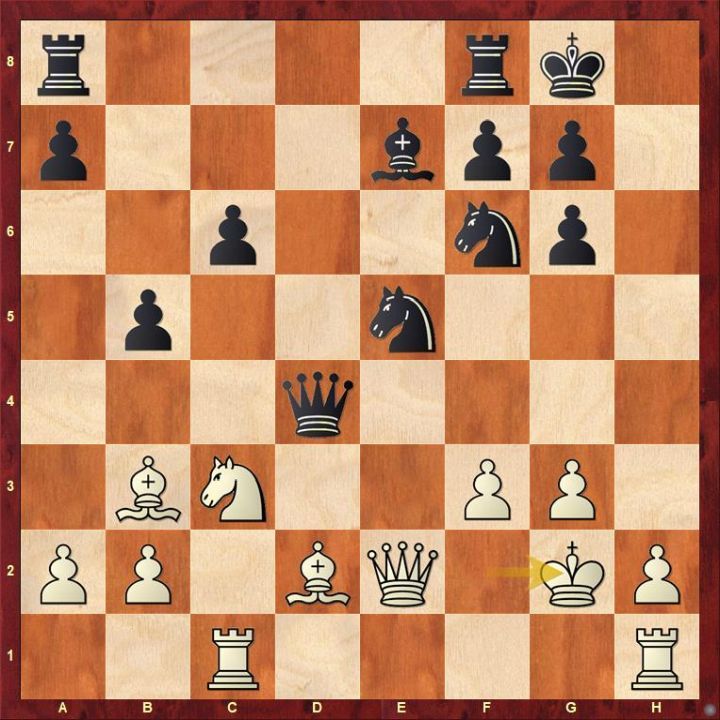 21...Nd3 followed by Bc5 seems to be a good way to continue for Black. White managed to fight back and eventually turn things around to win the game.

Aditya got himself a very good position. Later he got a tactical opportunity in the endgame. 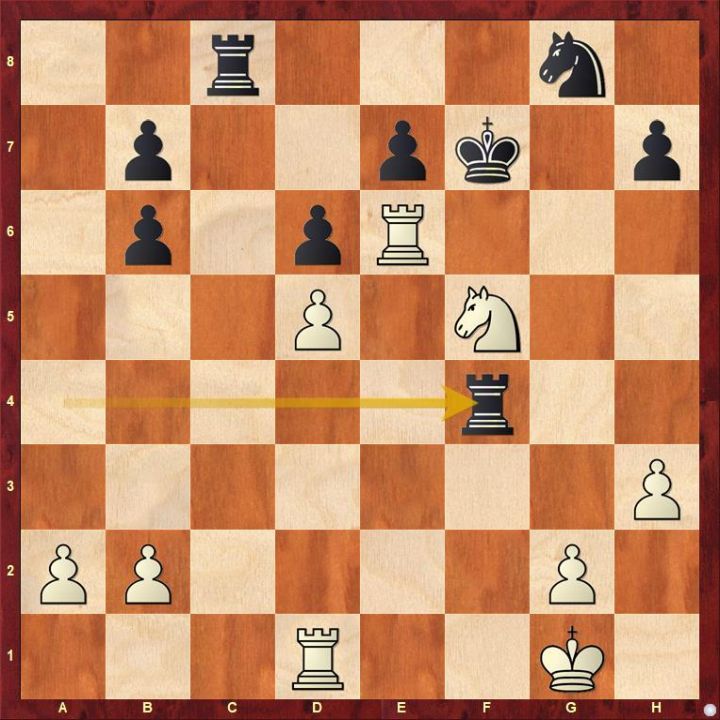 Sokolovsky made an incorrect sacrifice to launch an attack, but it backfired him. 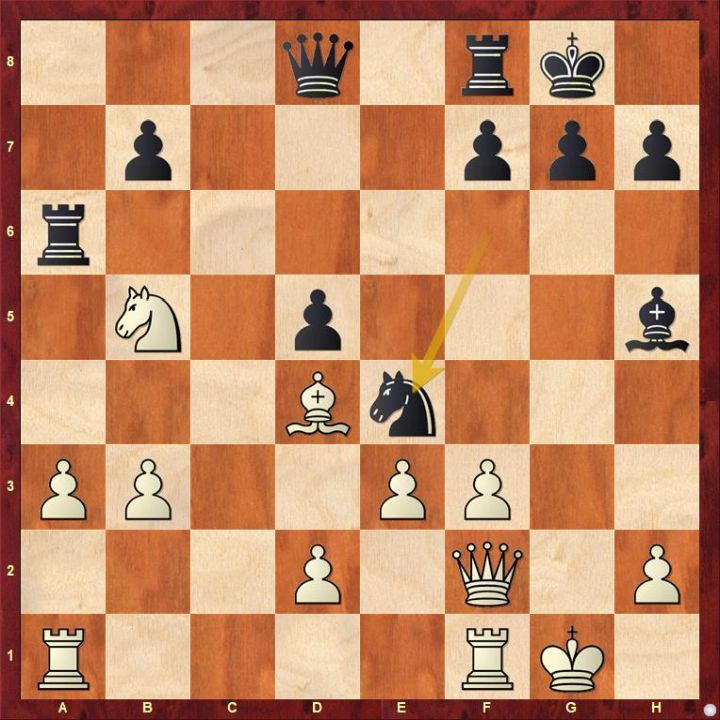 Vaishali made a nice timely exchange sacrifice against Balaji. 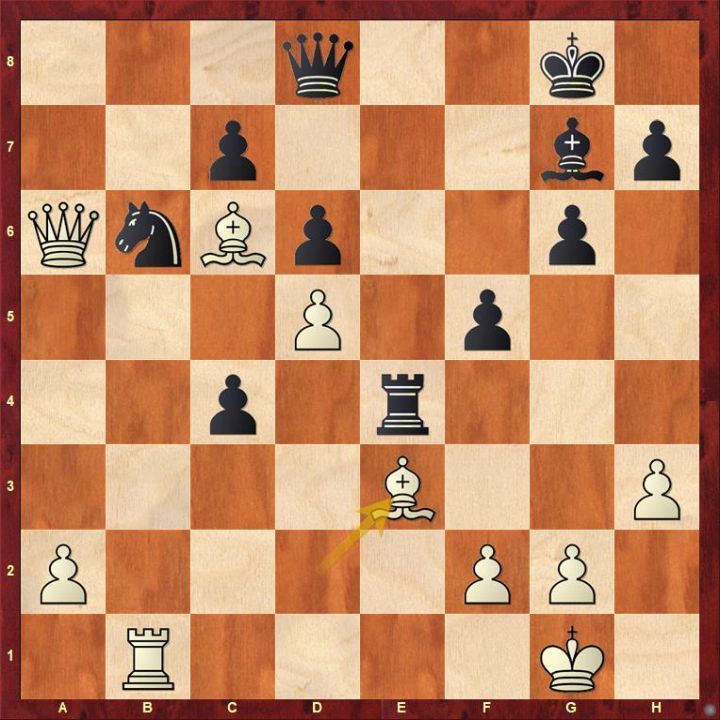 25...Rxe3 is absolutely correct and necessary exchange sacrifice as Black gets to control all the dark squares and White has no answer to it.

Praggnanandhaa showed fantastic play in the endgame by marching his from f8 to d2 to win the game against Tingjie.

Leon finished the day with a nice victory over WIM Oliwia Kiolbasa (POL).

Some interesting finishes from Day 1 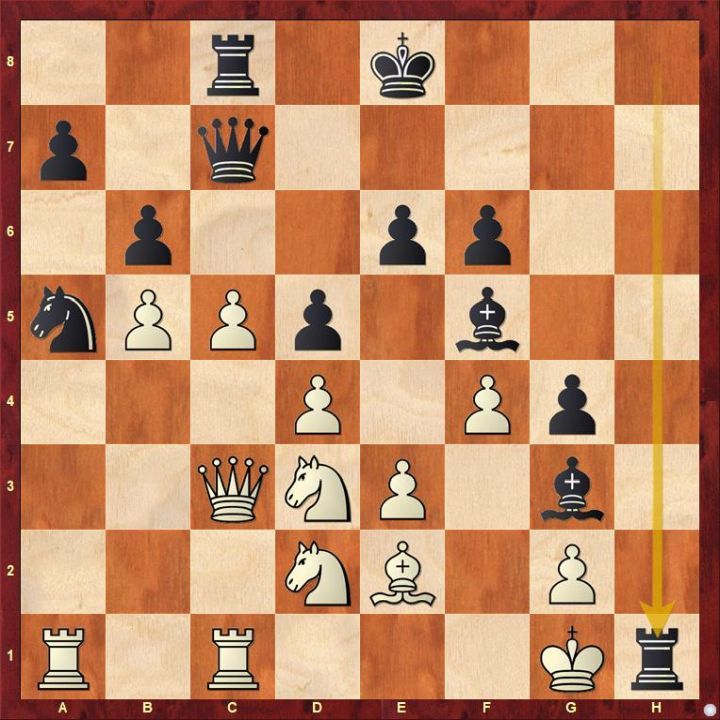 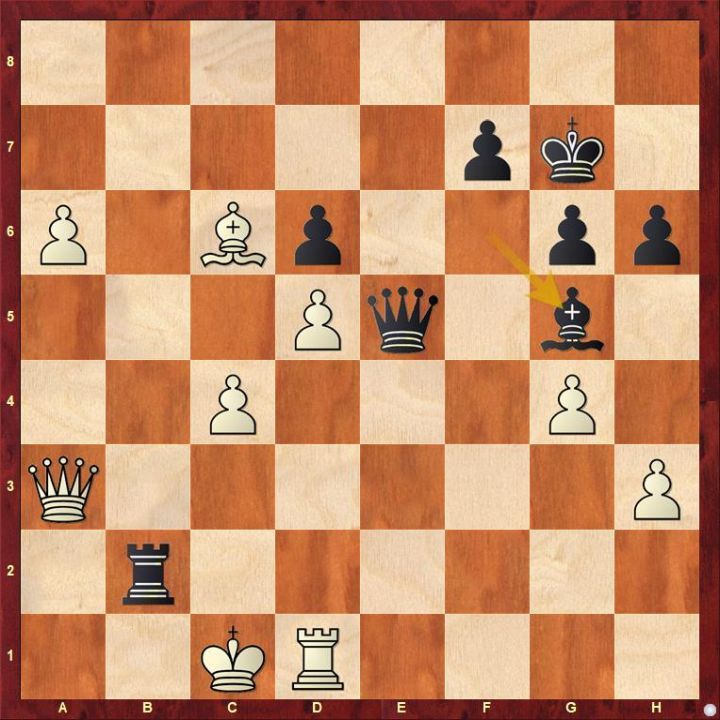 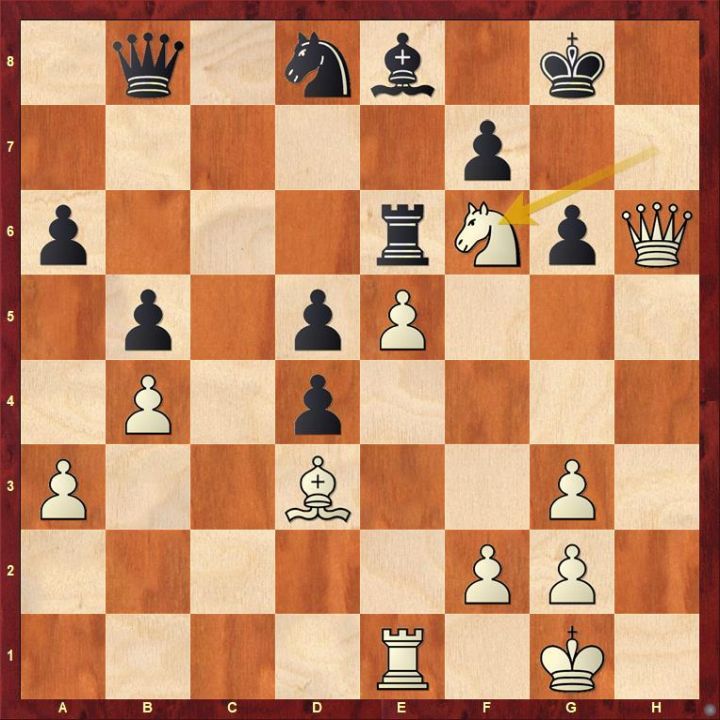 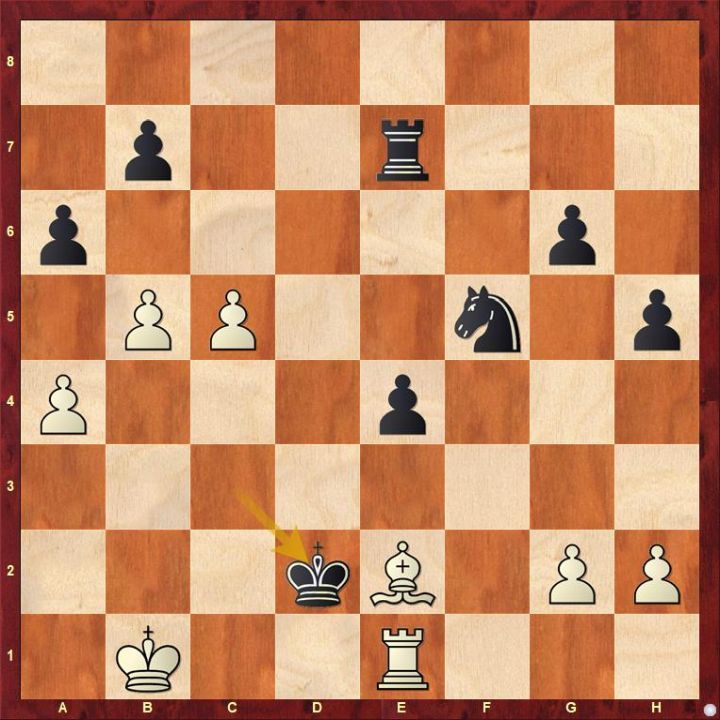 Replay all games from Round 1-5