GM Pranav Venkatesh scored 19/21 on the first day of Challengers Chess Tour 2022 Magnus Chess Academy Challenge. Since it is a 15-player round robin event, in each round one player gets a mandatory Bye. Thus, Pranav got one on the first day and he played seven games, unlike the remaining three leaders - IM Ihor Samunenkhov (UKR), the World Under-14 Open champion, Ilamparthi A R and India's 73rd GM Bharath Subramaniyam H. Those three players scored six wins, a draw and lost a game each. WIM Vishwa Vasnawala got herself a very good opportunity to beat the World's youngest GM Abhimanyu Mishra in the fifth round. Round 9 starts today at 11 p.m. IST. Photo: Sagar Shah

Since it's a blitz event, we will take a quick glance at some interesting games.

GM Pranav Venkatesh is pulling a double duty - playing for India at World Youth Under-16 Olympiad along with this Magnus Academy Challenge | Photo: Sagar Shah 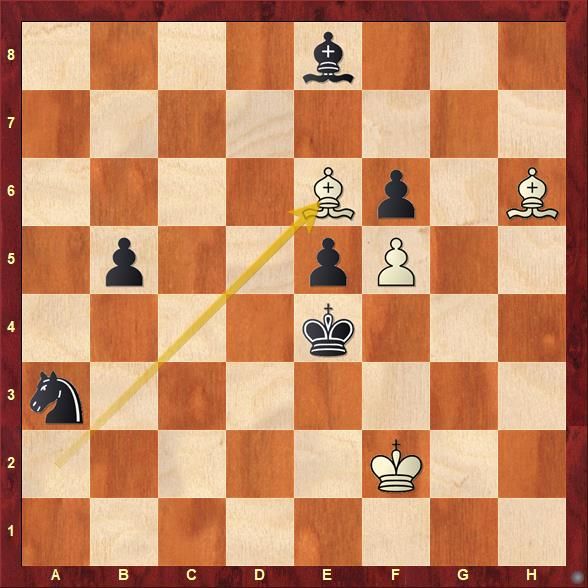 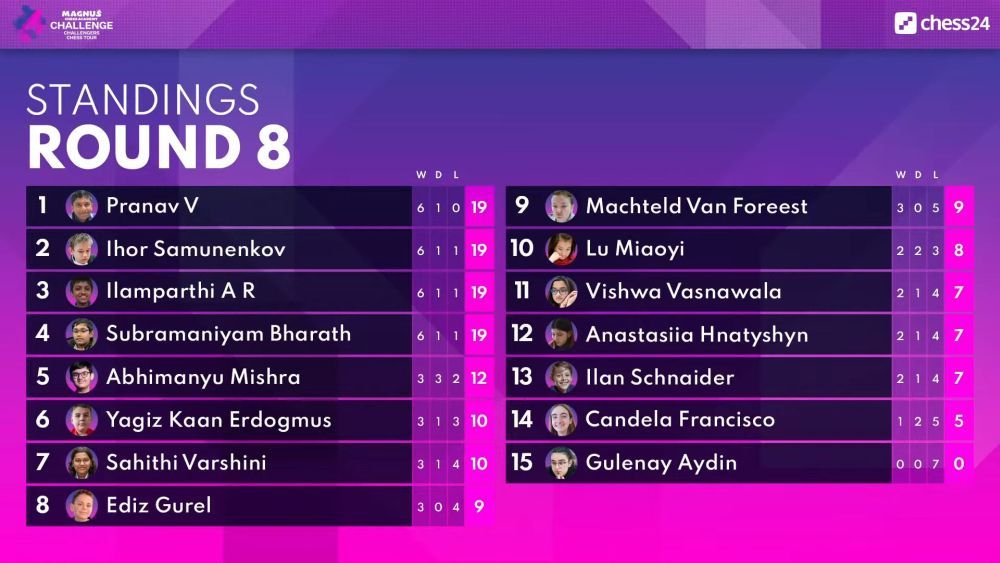