Vincent Keymer scored 13.5/17 and won the Hou Yifan Challenge with a round to spare. He beat Tingjie Lei in the final round to win his second consecutive Julius Baer Challengers Chess Tour event. Both Christopher Yoo and Praggnanadhaa finished with 11.5/17, since Yoo had beaten Pragg in the tenth round, he was placed second and Pragg had to settle for third place. Leon finished fifth 10.0/17, Aditya was placed sixth 9.5/17 and Vaishali at twelfth position 6.5/17. Both Praggnanandhaa and Leon will play in the Tour Finals next month, as they finished in the top eight in the tour standings. Overall in the tour, Team Kramnik lost to Team Polgar 302.5-324.5. Photo: Champions Chess Tour

Praggnanandhaa and Leon in the Finals 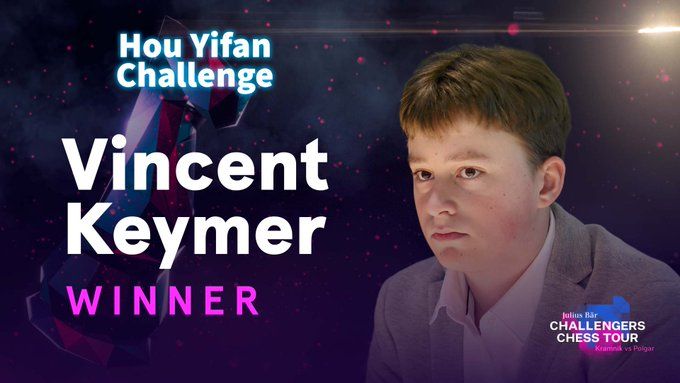 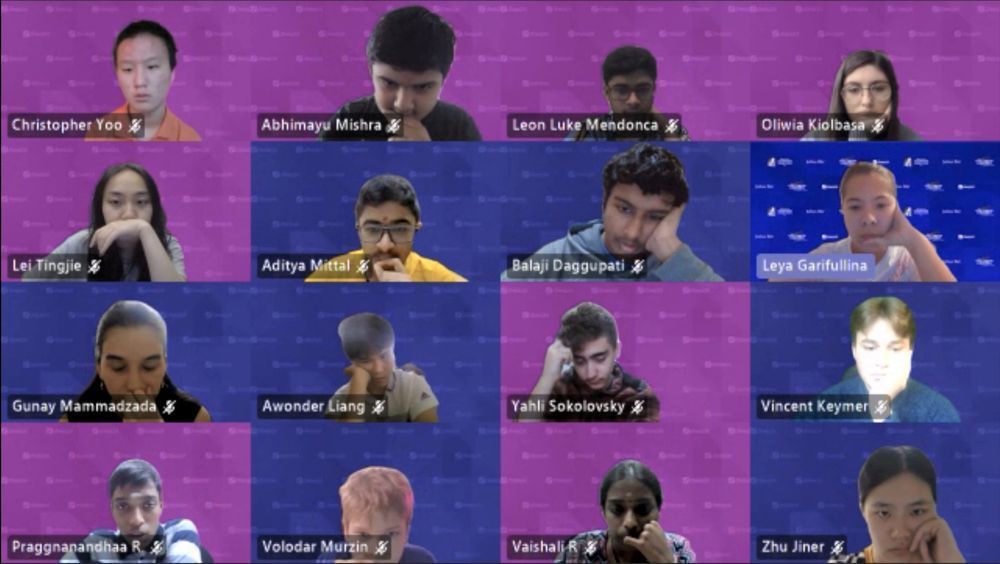 GM Praggnanandhaa made a thematic Nxb5 sacrifice in the Sicilian Najdorf against IM Aditya Mittal. 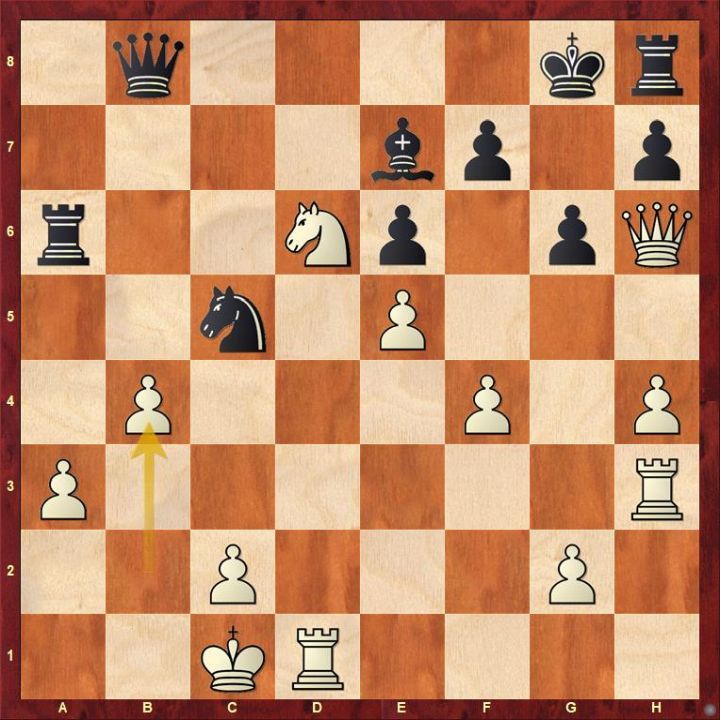 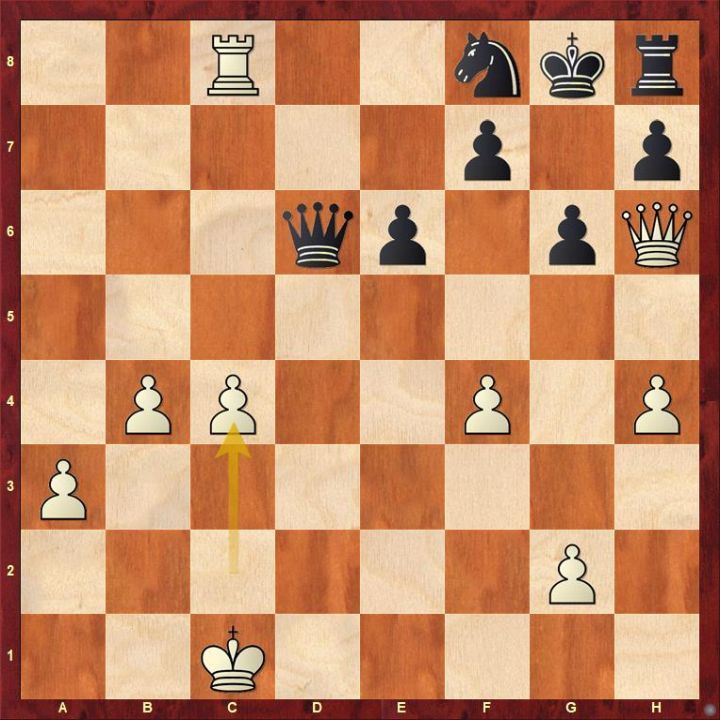 Black's knight and rook are frozen, queen has limited movement. It can also be said that Black is almost in a zugzwang.

IM Vaishali had an interesting endgame against GM Vincent Keymer. 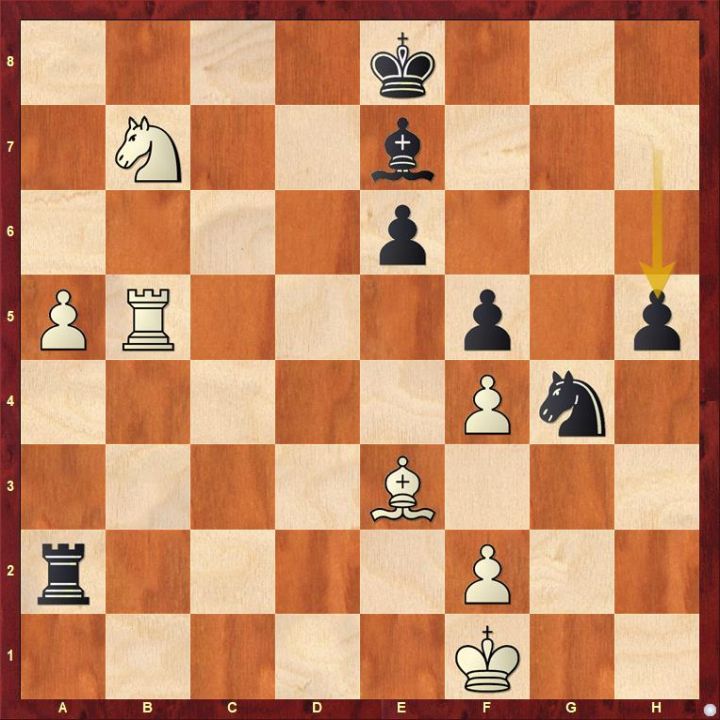 42...b5 and the game heads towards a draw. However, Black made the mistake of playing 42...Ke7 and White seized the opportunity, 43.Kd5 Kd7 44.a4 Kc7 and now White is completely winning after 45.e6. Unfortunately for Leon, he played 45.Kd4 and missed his chance. 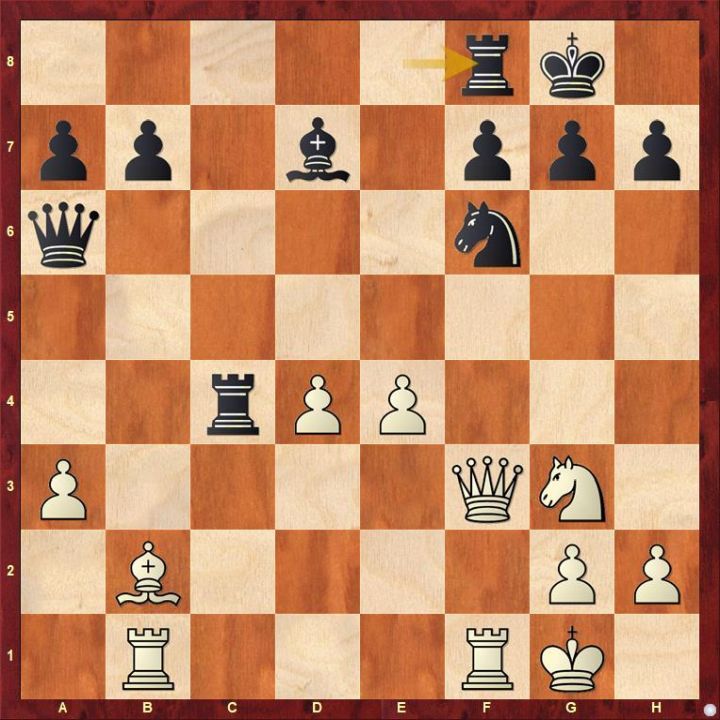 Find out why 21...Rf8 causes trouble for Black.

Balaji went wrong early in the opening against Aditya. 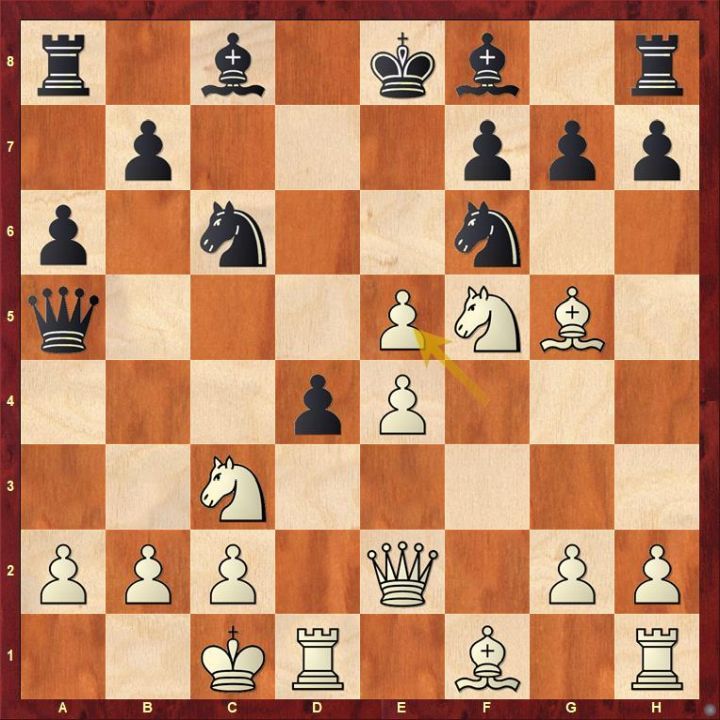 11.fxe5 dxc3 12.exf6 Be6 and the position spirals out of White's control. The game continued 11...Qxe5 and White prolonged the game.

Leon beat Vaishali with a good display of positional play.

Benko Gambit did not work out for WGM Jiner Zhu as Leon used his passed pawn in his favor. It turned out to be the deciding factor in Leon scoring a victory.

Vaishali fell for tactics in the final moments of the game probably due to time trouble.

Praggnanandhaa finished the tournament on a high note as he beat Garifullina convincingly in the final round to finish at third place.

Some interesting finishes from Day 4 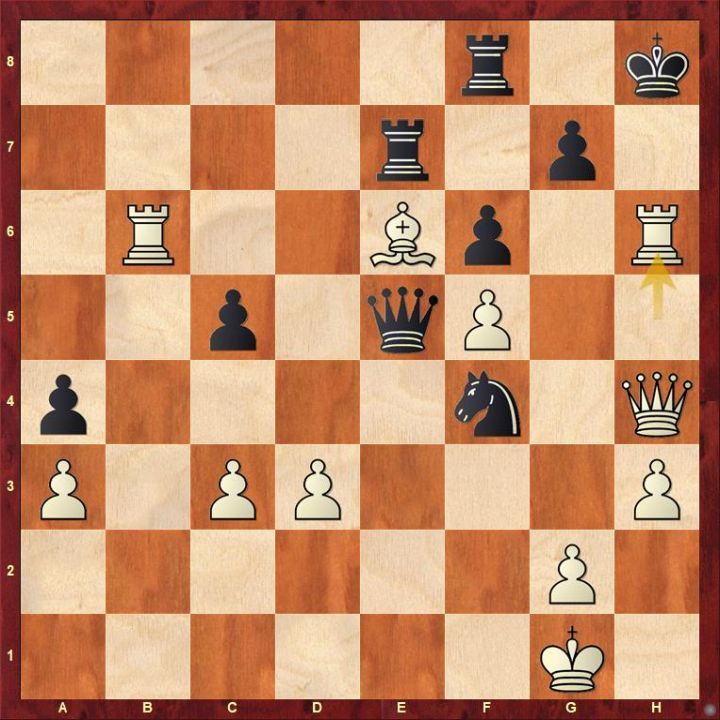 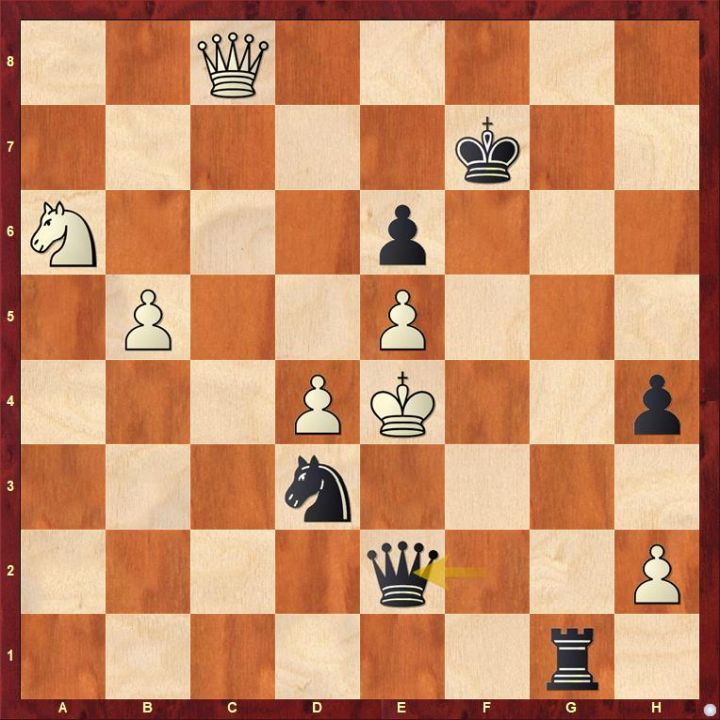 Final standings after Round 17 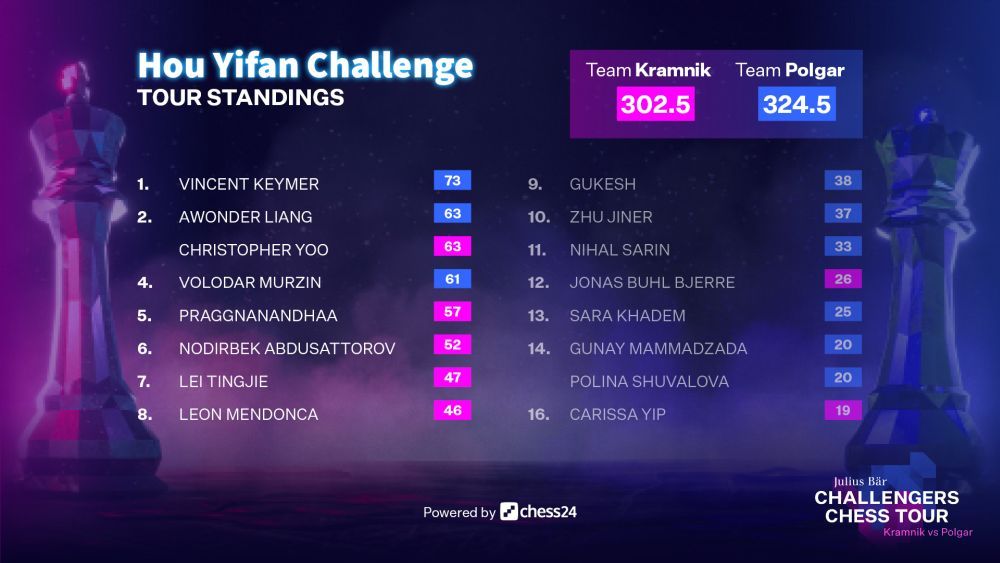