Both Vincent Keymer and Awonder Liang scored 11.5/15, however the 16-year-old German clinched the Kramnik Challenge as he had a better tie-break score. He has earned himself a place in the next Meltwater Champions Chess Tour event. Keymer scored an important victory over Liang in the penultimate round, which turned out to be a key win for him. Abudsattorov secured the third position 11.0/15, followed by Yoo 10.0/15 and Tingjie at fourth and fifth places respectively. Leon managed to score only a half point on the final day which took his final score to 5.0/15. Photo: Champions Chess Tour

Leon Luke Mendonca scored 0.5/4 on the third day. He had a good opportunity against Keymer, blundered against Daggupati and in the final game against Jiner, he missed a small window of opportunity. 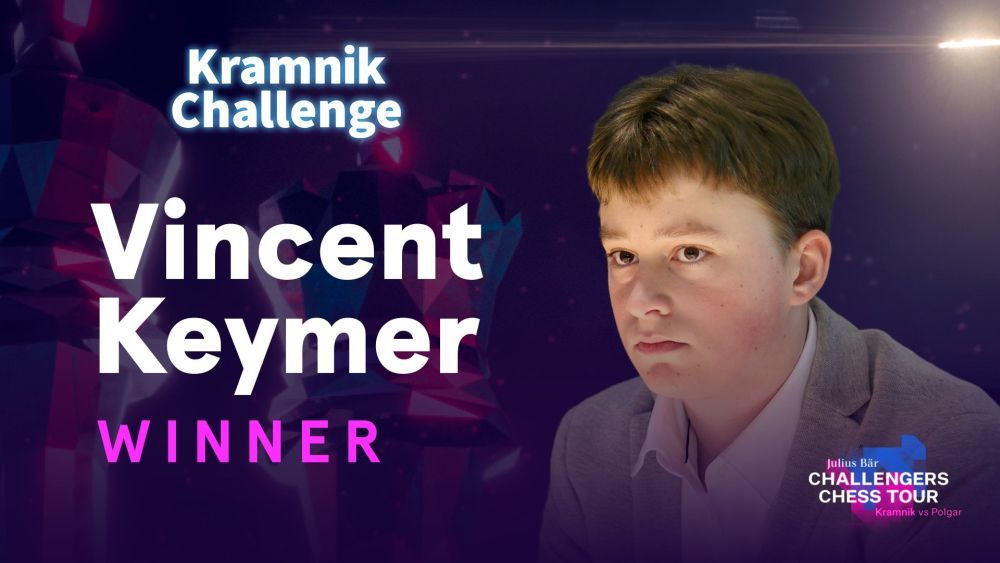 Leon had a very good opportunity to create some trouble against Keymer. 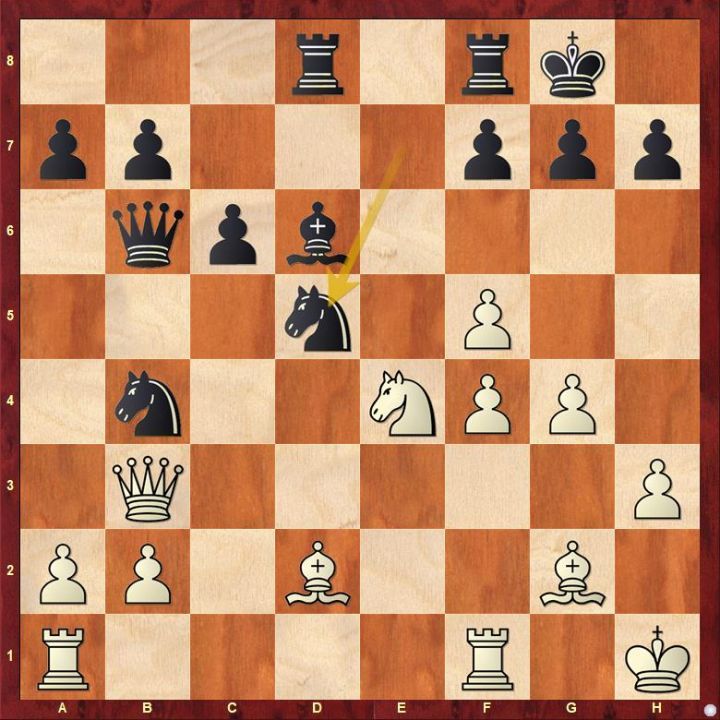 23...Ned5 created an opportunity for White. What was it? Although Leon provided a great fight but it was the sole opportunity he had in the game.

Leon had a clear advantage against FM Balaji Daggupati (USA) when he made a blunder. 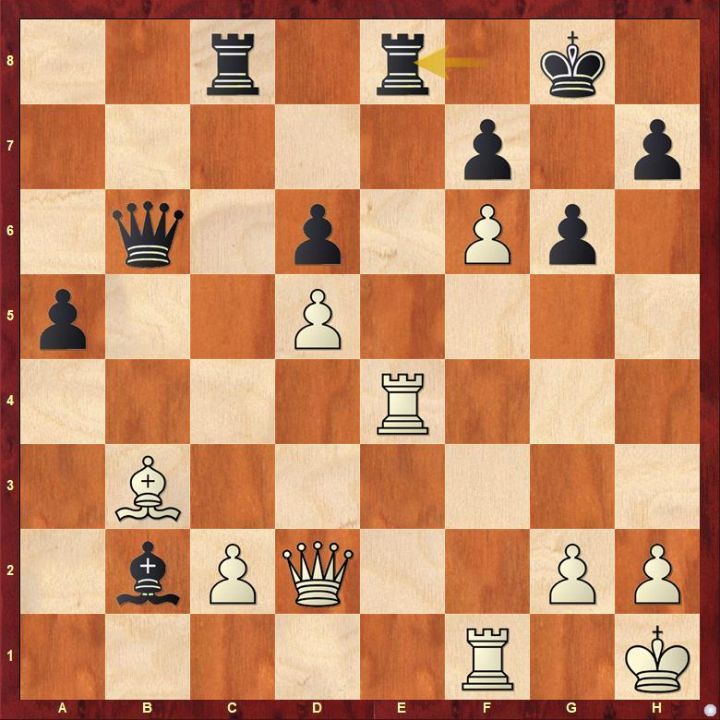 Find out why 25...Rfe8 is a blunder and what Black could have done instead. 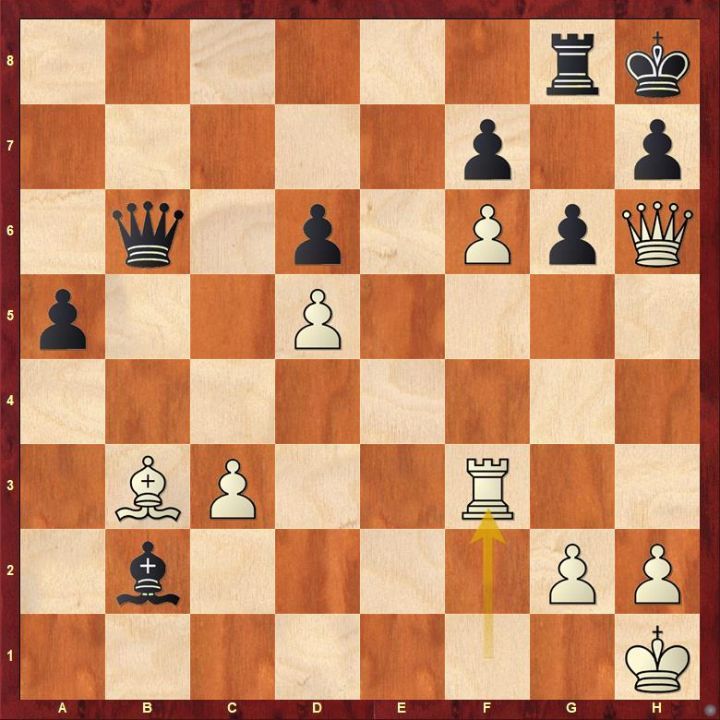 White is planning a checkmate along the h-file, however Black can defend this. How?

Leon was better in the endgame, and he kept trying to create some chances for himself but to no avail. 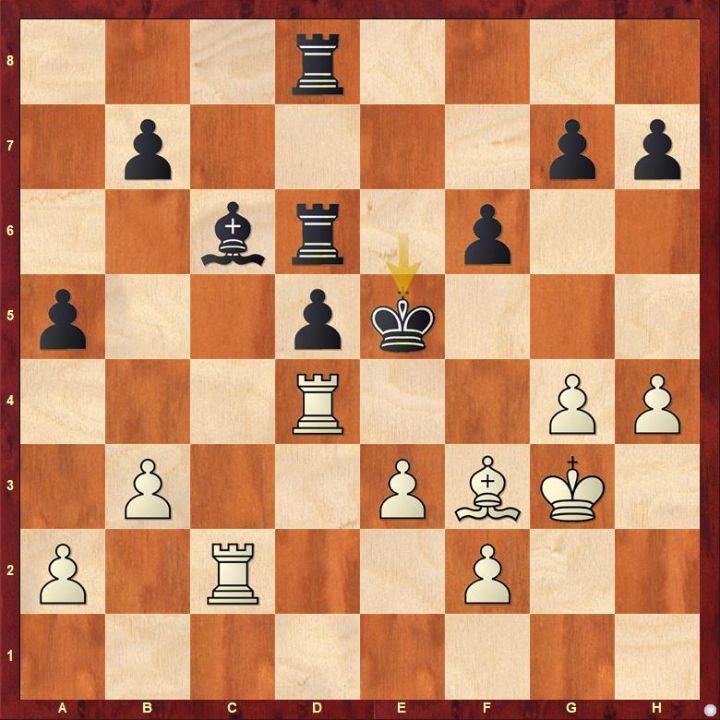 31.Rc5 attacks the a5-pawn but more importantly threatens Re4# which means White would have gained the a5-pawn which would have probably helped White to push for a win more.

A couple of interesting finishes from Day 4 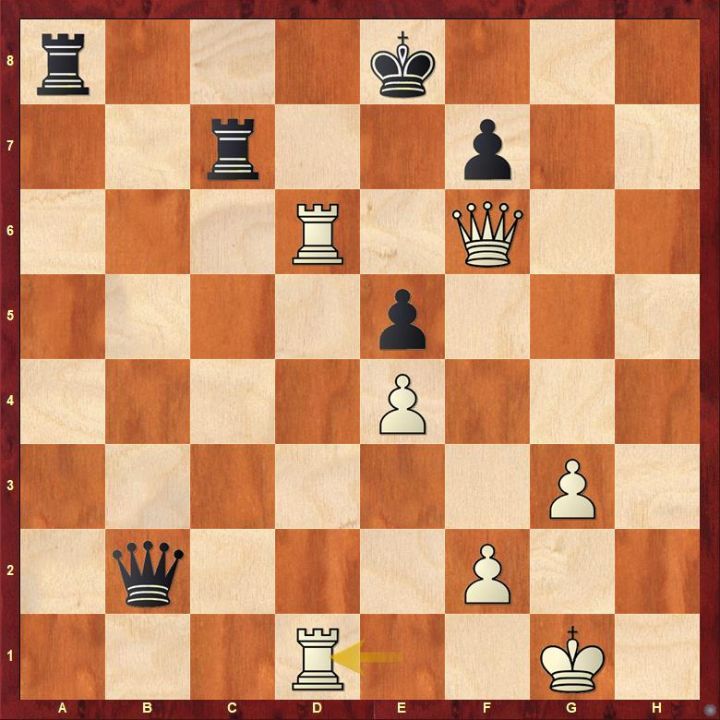 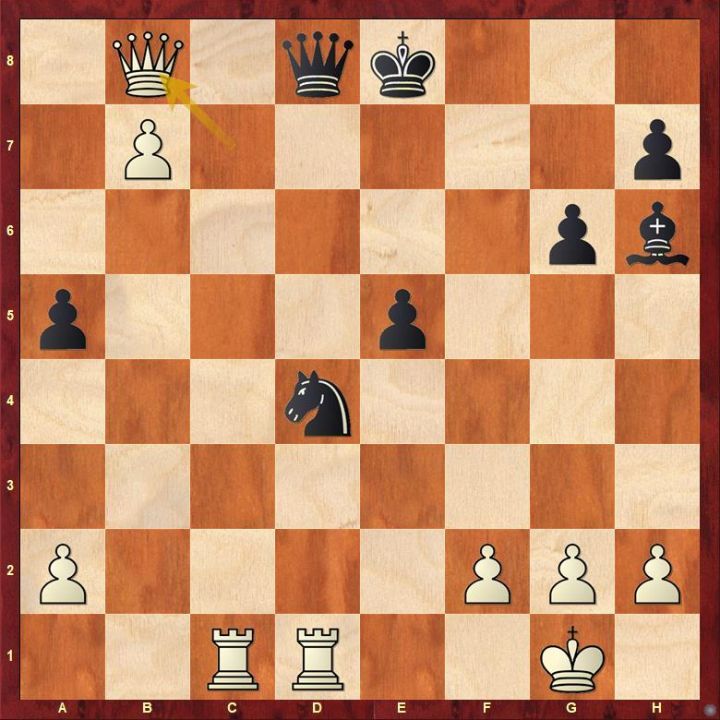 Final standings after Round 15 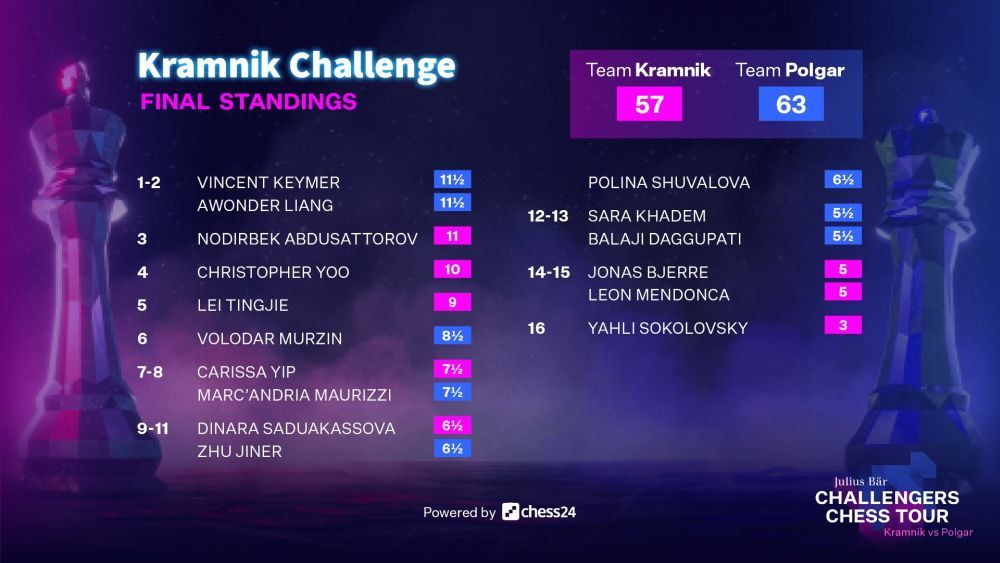