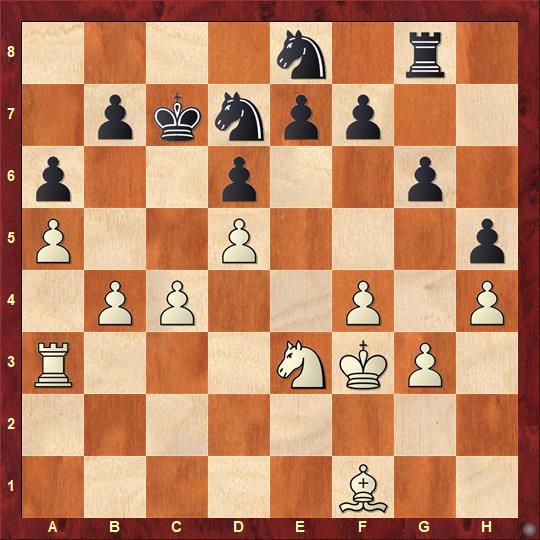 White's position certainly looks quite pleasant after 39.b4. He has the space advantage and Black's knights are almost crippled, lacking enough space to move around. 39...f5 did not help his case. White knight occupied the e6-square and eventually exchanged with the other knight at f8. Later e6 break only helped White to increase his advantage. 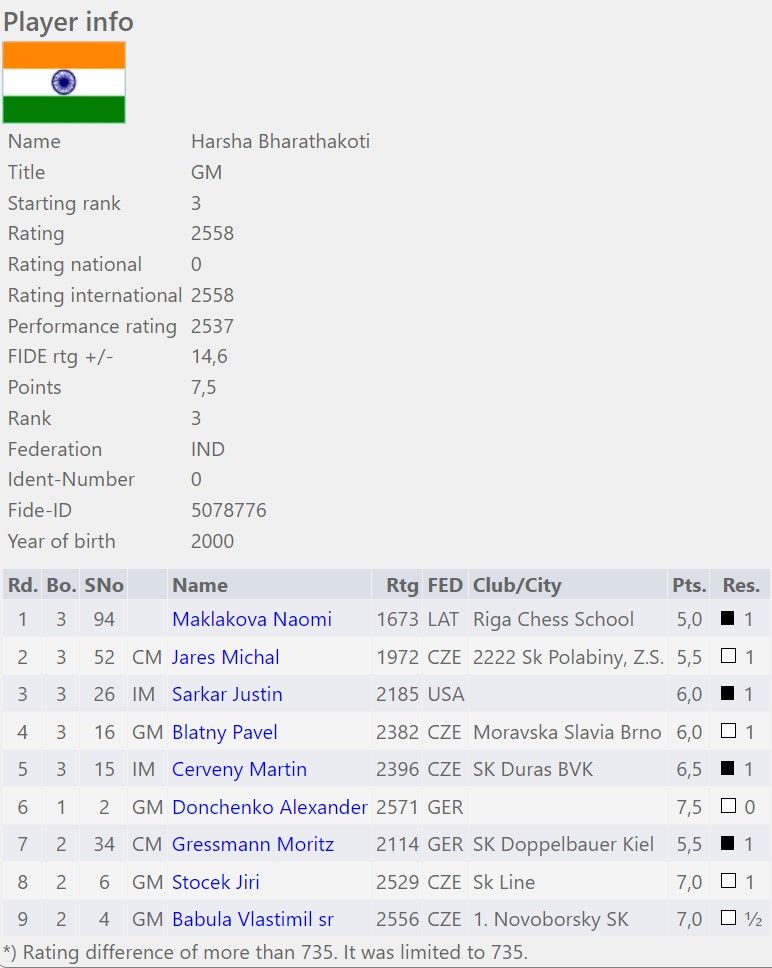 A total of 185 players including 12 GMs, 11 IMs and 2 WIMs from 15 countries across the world took part in this two-day Rapid Rating tournament. The event was organized by AVE-KONTAKT s.r.o. at Pardubice, Czech Republic on 20th and 21st July 2022. The time control for the tournament was 20 minutes + 10 seconds increment.