On 3rd April 2021, Sportstar premiered the Sportstar Aces Awards 2021 Day 3 on their youtube channel. Vishy Anand was nominated for Sportsman of the Decade Non-Olympic Sport along with Pankaj Advani of Billiards and Rajat Chauhan of Compound Archery. Koneru Humpy was nominated for Sportswoman of the Decade Non-Olympic Sport along with Harika Dronavalli and Jyothi Surekha of Compond Archery. Arjuna Awardees Dibyendu Barua and Tania Sachdev presented the award to Anand and Humpy respectively. Anand also won Moment of the Decade for winning World Rapid in 2017. Photo: Sportstar

Nominees for non-Olympic Sports Sportswoman of the Decade 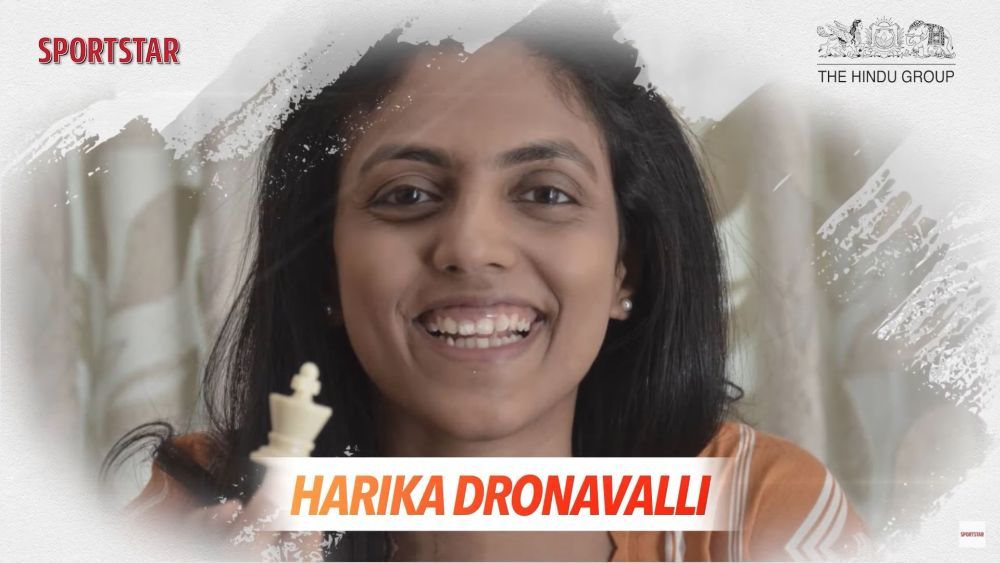 India no.2 and World no.9 among Women - GM Harika Dronavalli | Photo: Sportstar 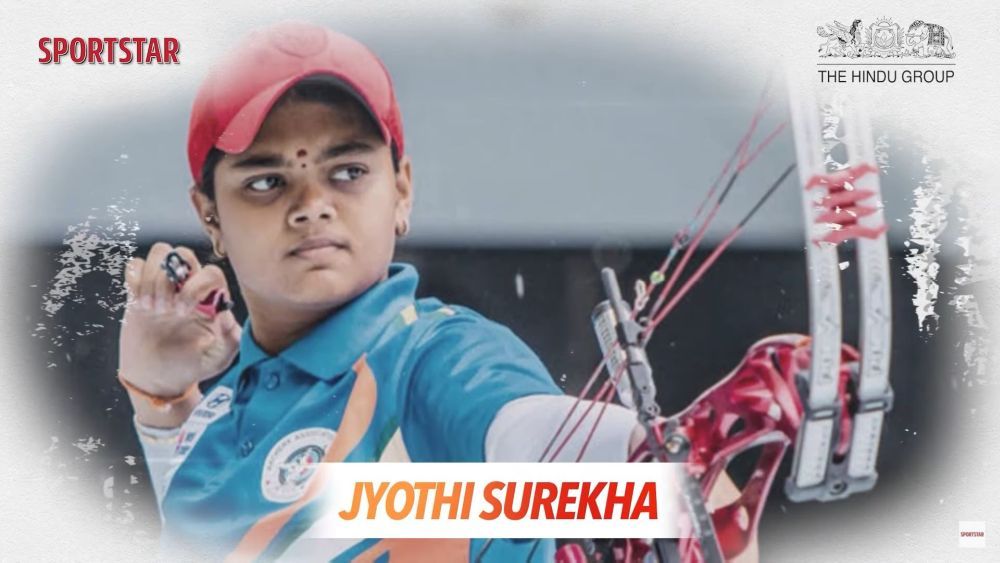 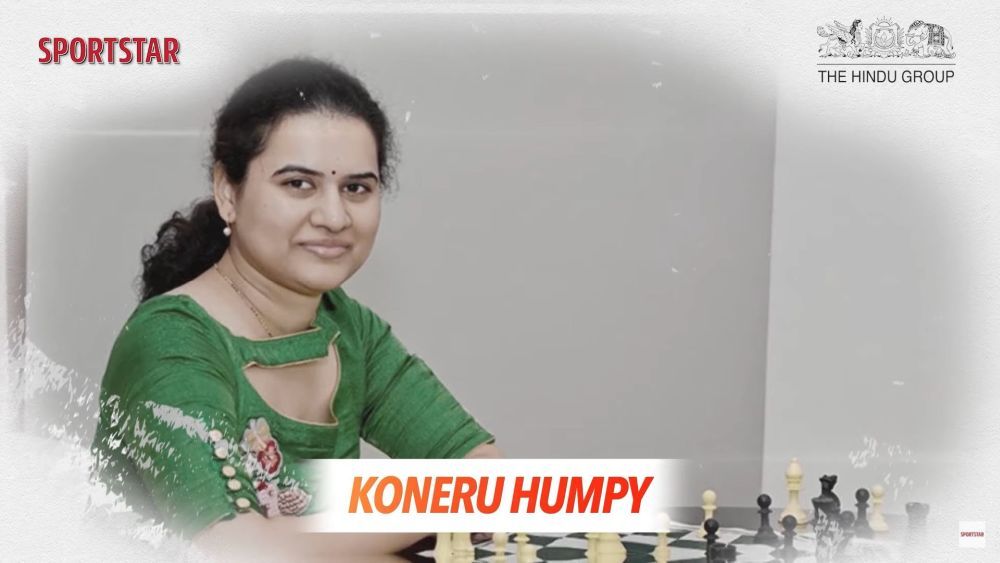 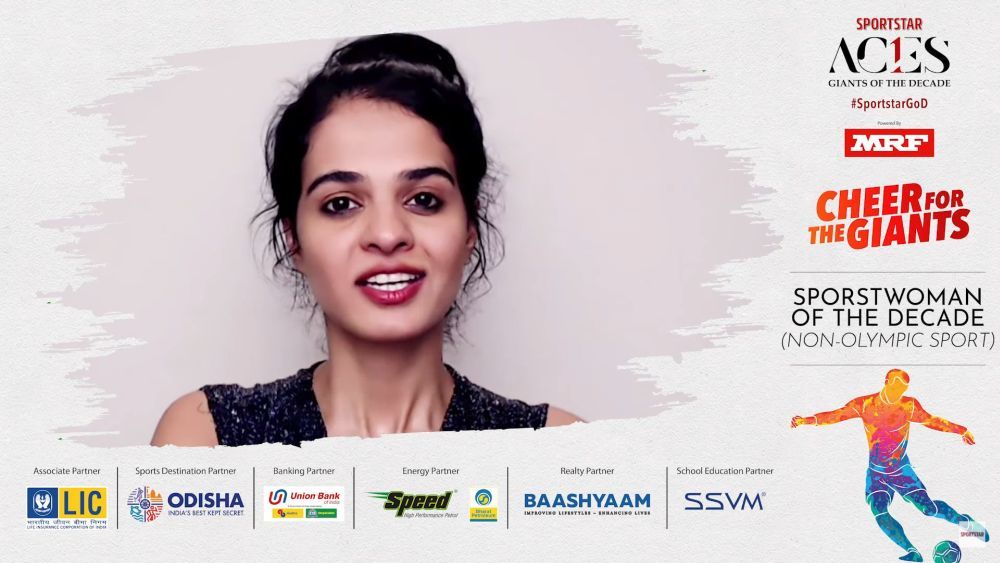 Humpy on her association with Sportstar

"Today it's a very happy moment for me, receiving the Sportswoman of the Decade award. This is very memorable because my association with Sportstar started quite early when I was just around ten years old. I won the World Youth championship in 1997 and that's when I was given the Sportstar Young Achievers Award. It motivated me a lot to bring many more laurels for the country. Immediately the next year I won the World Under-12 Youth Championship and again I received one more Young Achievers Award from Sportstar."

"Somehow I always feel very fortunate that whenever I win a medal for the country, I have always been recognized and blessed by the well wishers. So that way it's a great moment for me. In 2019, I managed to win most of the major events - Grand Prix and also the Women's World Rapid Championship. A prestigious tournament in USA - Cairns Cup. This lockdown is completely a different experience for me because chess game has gone into a virtual mode. Major tournaments like Olympiad where I managed to play - our country won the Gold medal for the first time in Olympiad. It's a great experience and I do hope that even these tough times has given a great opportunity for the sport to reach wide range of spectators. I also thank once again to Sportstar for giving me this award and definitely this motivates me a lot to achieve much more laurels for the country."

Anand tweeted the following on Humpy winning the award

Nominees for non-Olympic Sports Sportsman of the Decade 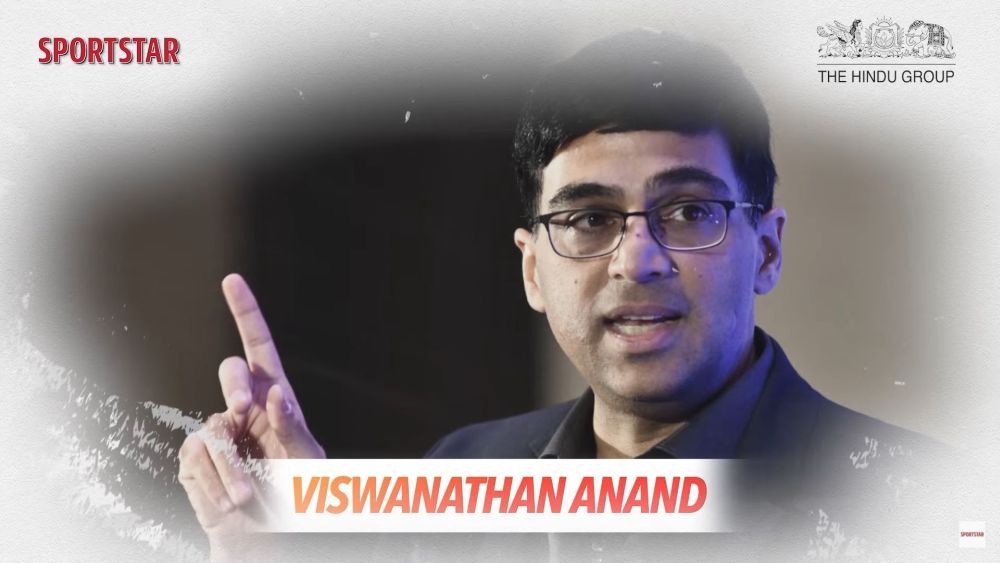 "I am really delighted to win the 'Sportsman of the Decade (Non-Olympic Sports). For me that includes two world championships, the qualification in 2014 and the World Rapid championship in 2017. Each one of these was very significant moment for me and emotionally draining. All these four events, in different ways, were very special. You live through a lot. Two of them I was coming back after very difficult periods in my career and the two matches were obviously very dramatic. One went to the tie-break, one finished in the last round you know after a volcano ride and everything. So, a very special decade for me and I am very very proud that you all think that I am the Sportsperson of the decade. Thank you very much and it's an honor to receive this award."

Anand tweeted the following on him winning the award

Nominees for Moment of the Decade

Vishy Anand on winning Moment of the decade award, "I am very proud to have won the Moment of the Decade. I remember that whole day as if it was yesterday. I was in Riyadh. I finished the main tournament and to my pleasant surprise because a lot of the results were quite close, I tied for first. Then I realized there was a tie-break against a very very strong young Russian - Fedoseev.

We had no time to collect ourselves or anything. Just went there, before you knew it, it was over. But I had done it. I had won the first game and drawn the second. I remember coming out and maybe for only the second time in my career actually pumped my fist because I just wanted to release my emotions. It was a very special moment for me. It had not been a great month till that point. This result changed everything but I would say changed it for one year before, one year afterwards. I mean I remember the whole world championship in 2017 as being so unexpected, such a pleasant surprise. I am very happy to share that moment with you. Thank you."