Peter Svidler and Vishy Anand have had some great chess duels over the years, yet Svidler considers himself very much a fan of Vishy Anand. Right from the first time they met each other in the ChessBase office in the 90s to the current day when they still fight it out over the board, Svidler has been in awe of Vishy's abilities. In this article, Peter Svidler, an 8-time Russian Champion and a player who has fought at three Candidates events, talks about Vishy - his first meet with Anand, the Indian legend's contribution to the world of chess, what keeps Vishy going even at the age of 50 and more. This December, ChessBase India is celebrating the month as Vishy's December in honour of the Indian chess legend Vishy Anand turning 50 years old. If you have a story, experience or an anecdote related to Anand which you would like to share with the chess world, you can send it to us at chessbaseindia@gmail.com.

Everything about Anand is special 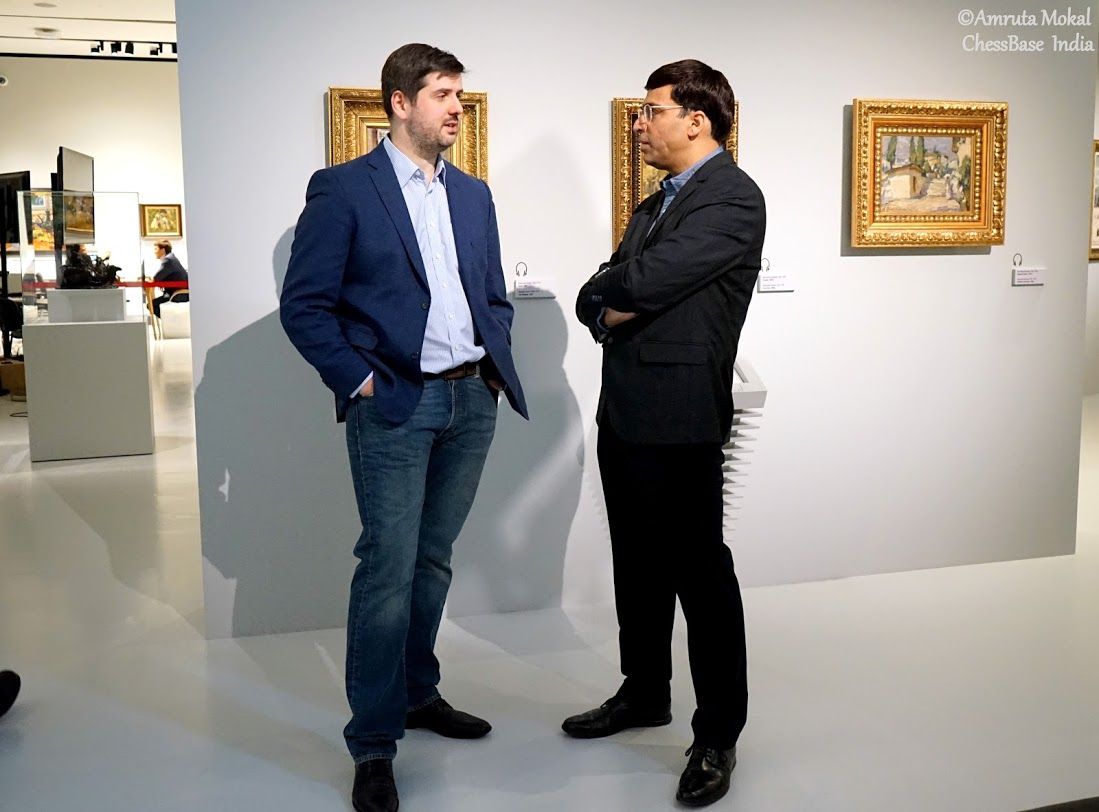 My earliest clear memory of Vishy is playing blitz against him in ChessBase offices in Hamburg, late 90s, I want to say '97, but not 100%. I thought I was a good blitz player then, and had results to prove it. I think I scraped a point, maybe 1,5, out of the 7 or 8 games we played - and I was a left with a very clear impression that I only got those because Vishy didn't care enough to try hard. I don't feel so completely outclassed very often, in fact I'd struggle to remember a second such occasion.

Vishy is now 50 years old. He will be remembered as one of the all-time giants of the game. It would be hard for me to put into words exactly what I think is special about his chess - I'm very tempted to say all of it. But perhaps his biggest legacy is being an inspiration for generations of Indian kids to learn chess, and believe in themselves. 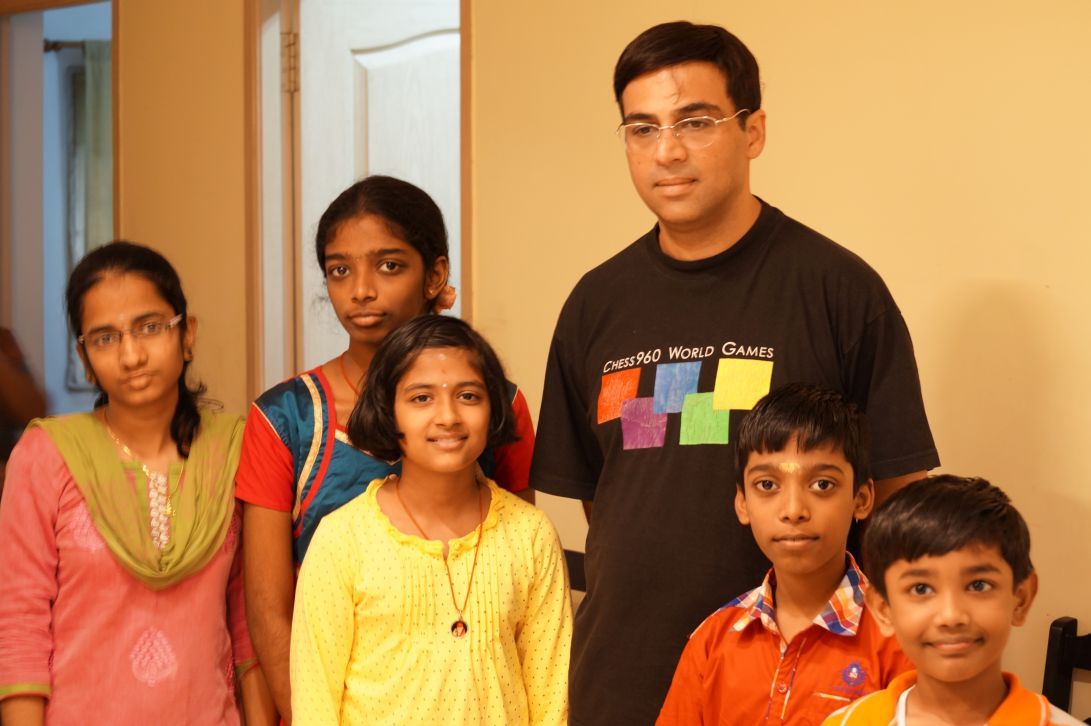 The biggest legacy of Anand is being an inspiration for generations of Indian kids to learn chess and believe in chess!

What is the secret of Vishy's longevity in chess? I wish I knew! It would be extremely useful knowledge to me at this stage. I think it might be a combination of tremendous natural gift, surrounding himself with people that care about him and are willing to help, and excellent resource management. 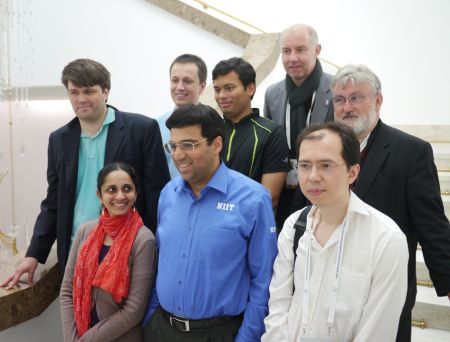 One of the reasons why Vishy has done so well at the highest level for so many years is because he has surrounded himself with people who care about him.

More than anything else, I would wish Vishy and his family health and wellbeing - and to continue doing what he's doing, inspiring all of us. 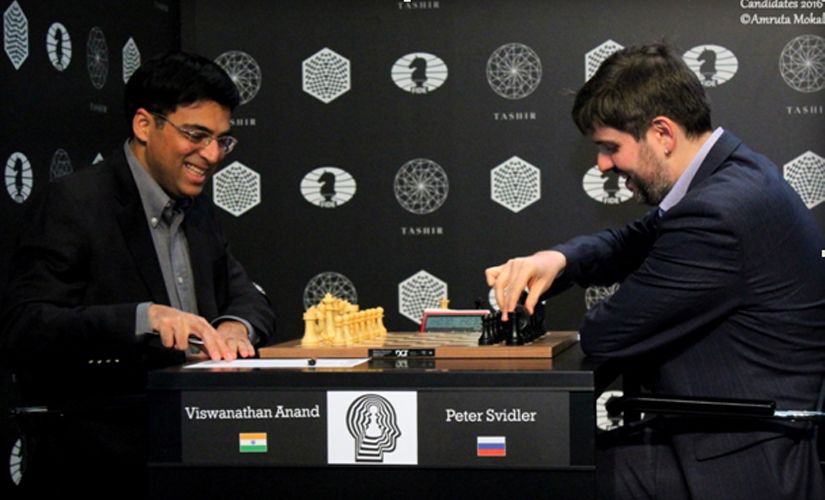 Svidler and Anand have had some great duels in the past | Photo: Amruta Mokal

As for my favorite Vishy games - I wanted to name games 3 and 5 from Bonn, as examples of what Vishy does best. Tremendous targeted opening prep, and then excellent over-the-board play - all under the most intense pressure you can imagine, in a World Championship match.

Make sure you get your hands on Vishy Anand's book Mind Master (written by the man himself), has been launched on 13th of December 2019.
Related news: