Your chance to meet Vishy Anand and the young super talents of Indian chess in Bangalore!

The Westbridge Anand Chess Academy (WACA) began in January 2021 with 5 mentees - Gukesh, Praggnanandhaa, Nihal, Vaishali and Raunak. It was a phenomenal opportunity for the youngsters as they would get a chance to train with the legend Vishy Anand and his team (Gajewski, Yusupov, Chanda and Gelfand). Two more players were added later on - Arjun Erigaisi and Leon Mendonca. All of these youngsters have performed phenomenally well in the last 18 months. That's the reason why WACA has organized an event in Bangalore on the 7th of September 2022 at 7 p.m to celebrate the achievements of these youngsters. This is your chance to attend it and meet your heroes!

The best of Indian chess descend in Bangalore

The Westbridge Anand Chess Academy (WACA) celebrates the achievements of its chess fellows in a specially organized event that will be held in Bangalore on 7th of September 2022 at 7 p.m. Present at this event would be five-time World Champion Vishy Anand, Gukesh, Praggnanandhaa, Nihal Sarin, Raunak Sadhwani, Leon Mendonca, R. Vaishali and Savitha Shri. Savitha Shri will be joining in WACA after her phenomenal performance recently that has propelled her to India no.4. Arjun Erigaisi unfortunately will not be able to make it to the event as he will be playing a tournament in Slovakia from the 9th of September. One of the four trainers - GM Sandipan Chanda will also be present in Bangalore.

Vishy Anand, Sandipan Chanda and the youngsters will be interacting with the hosts of the event - Sandeep Singhal (Managing Director of Westbridge) and IM Sagar Shah. You will get a chance to ask questions at the same time get autographs from the legend and amazing talents of Indian chess.

The entry to this one of its kind event is limited and hence only those who can make it on 7th of September 2022 should fill in this form. What is the venue? It will be communicated to you via email. We have also put in a field for an ID proof with address so that we can be sure that you would be able to come to this event. 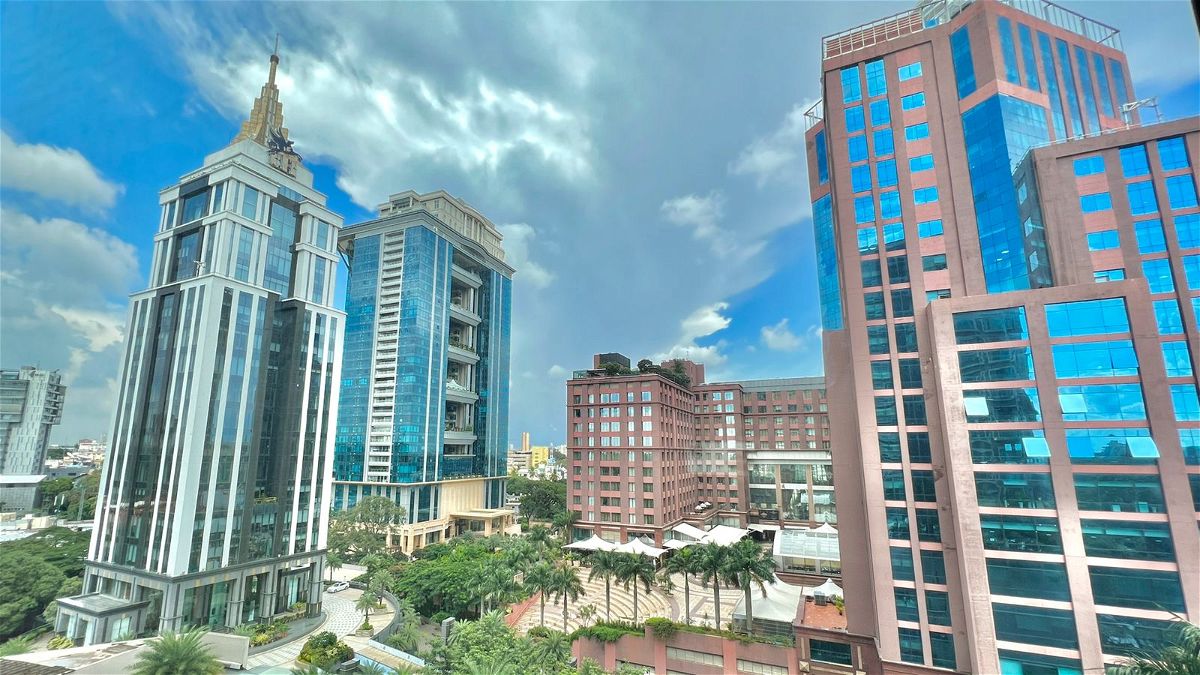 The beautiful city of Bangalore
The view from our room
A traditional welcome! 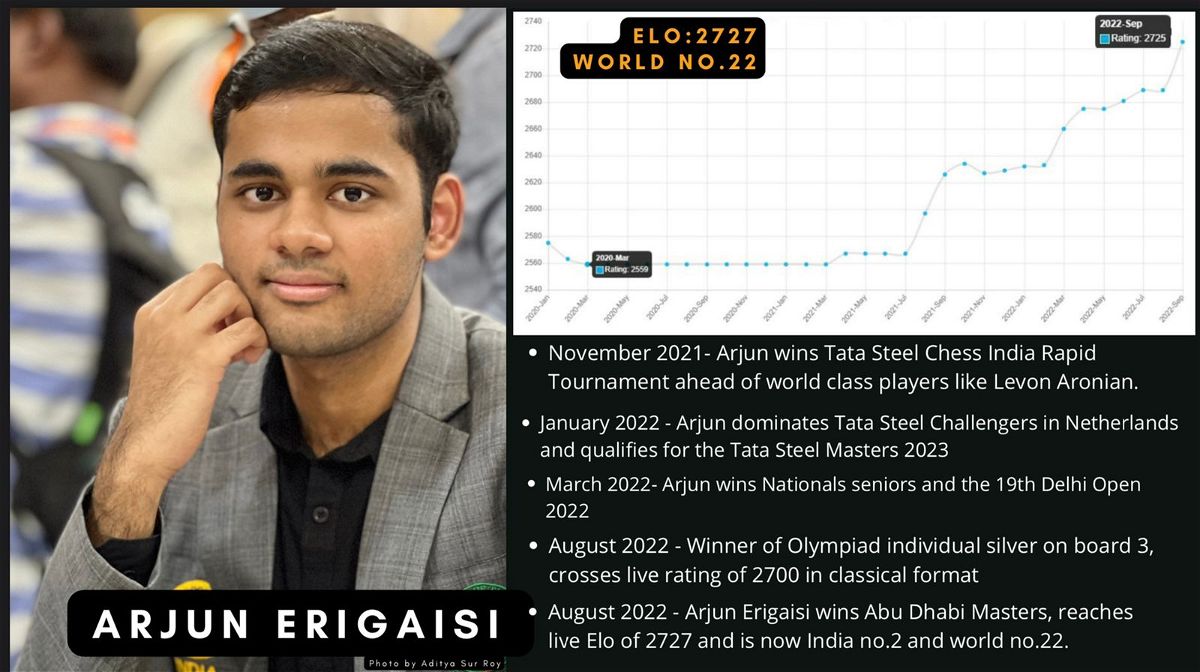 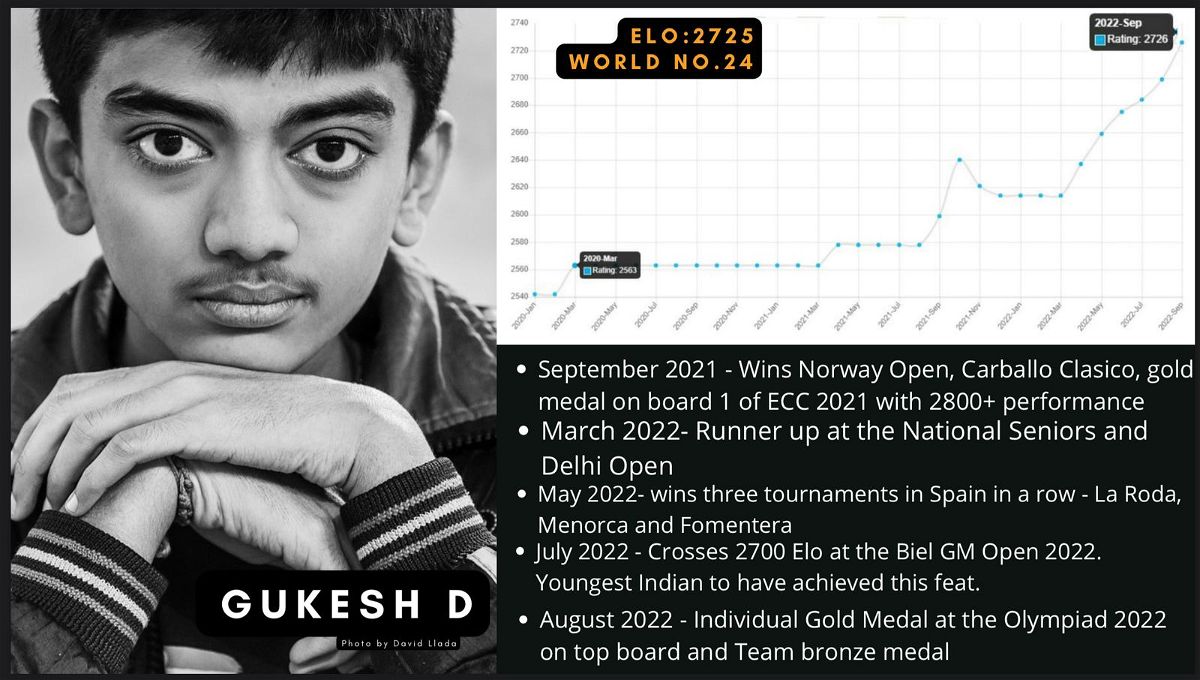 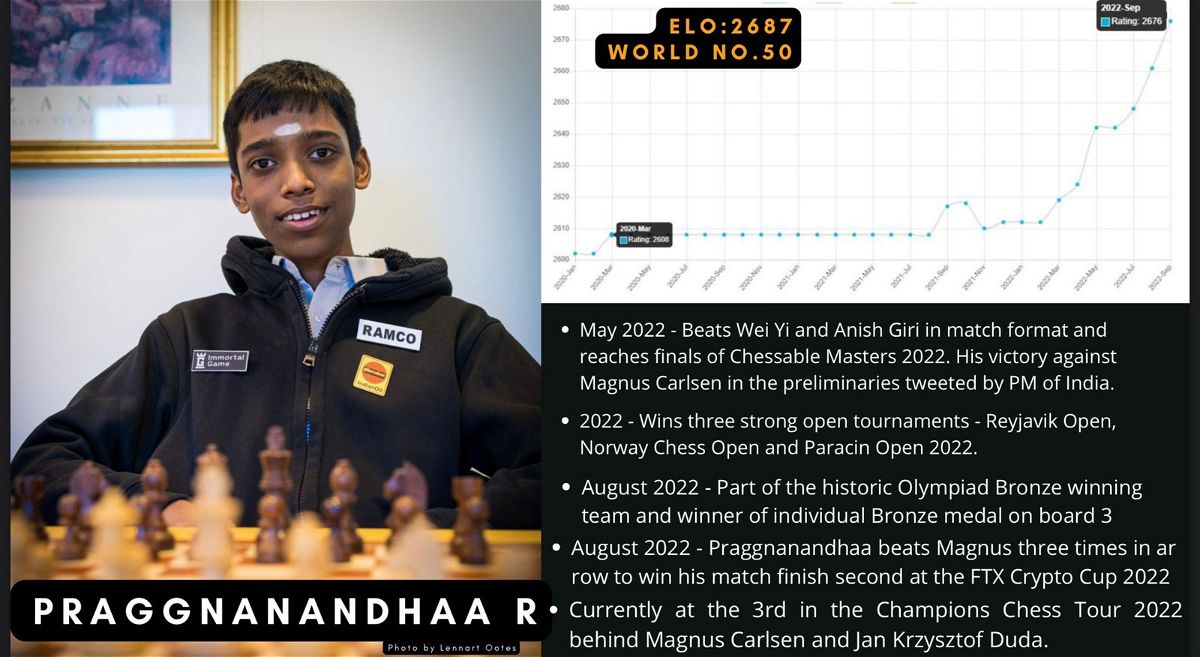 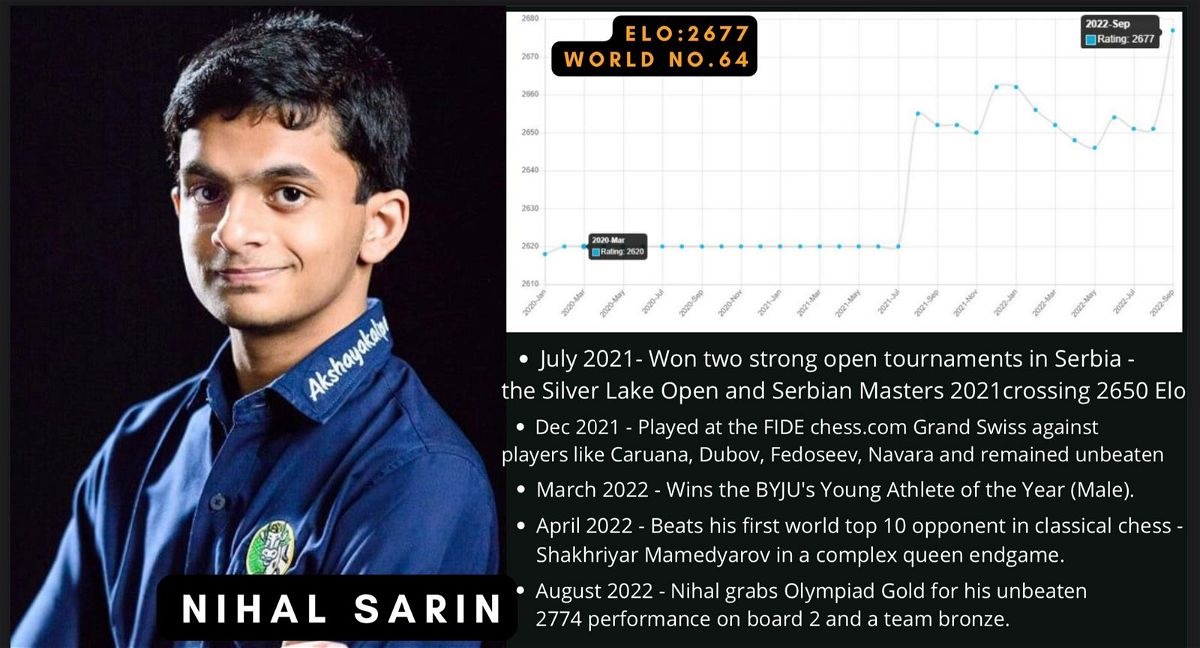 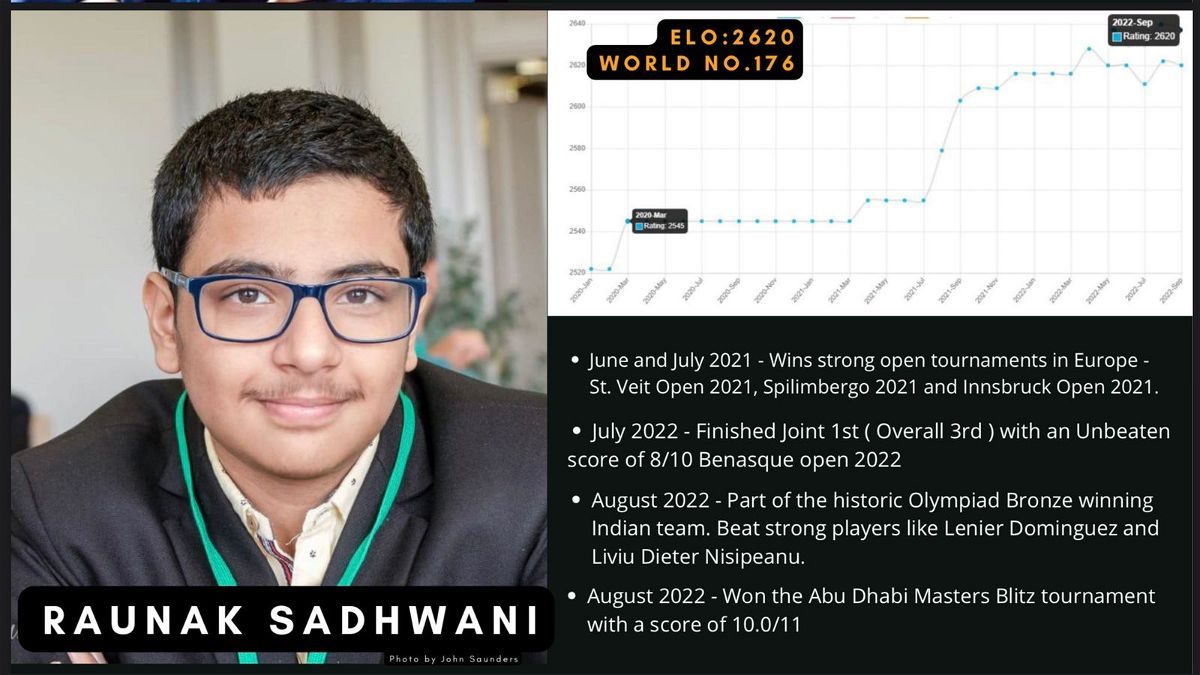 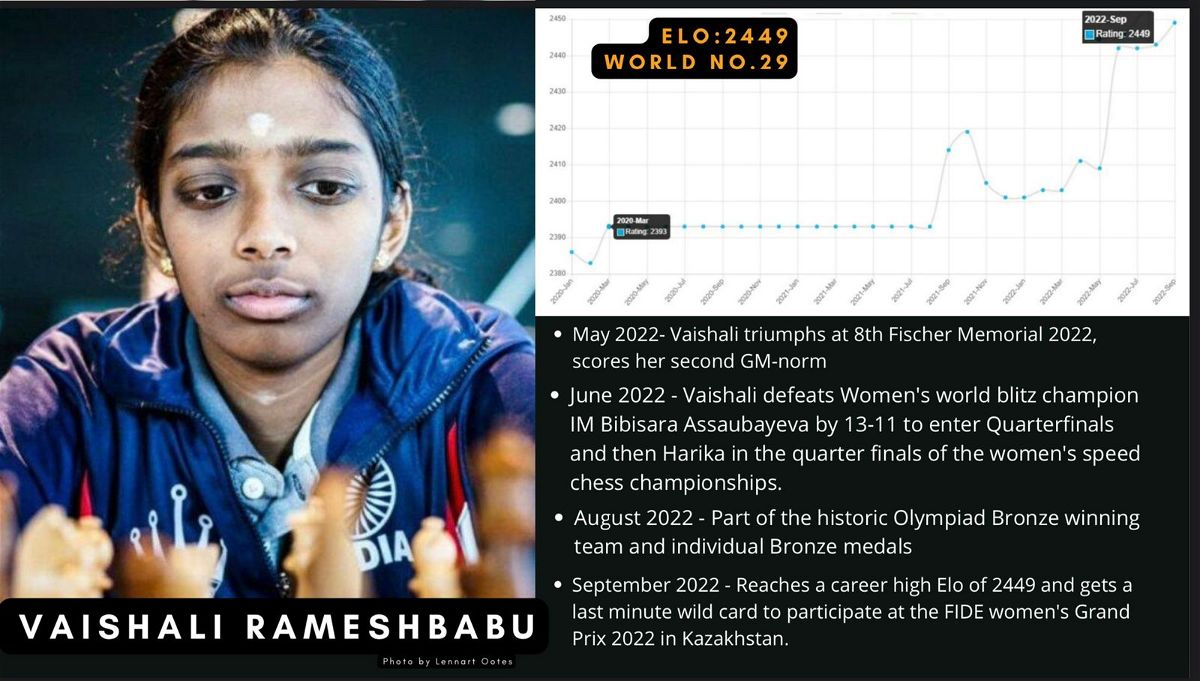 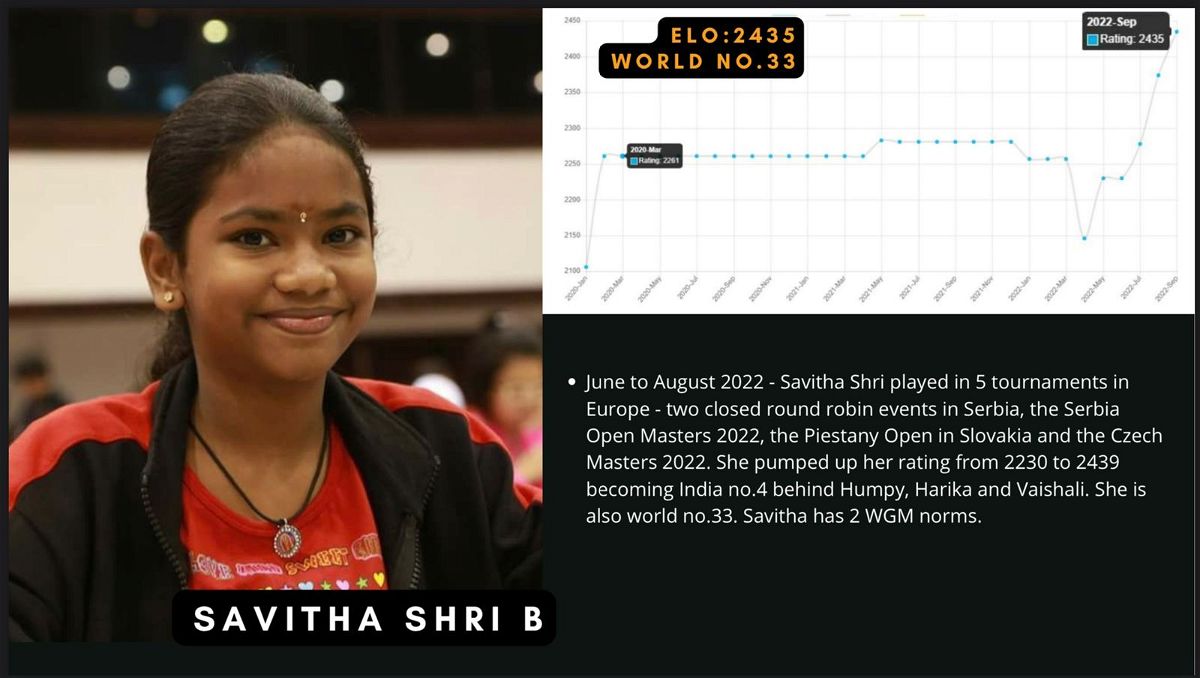 In case you missed it above, here's the link of the Google form