The Praggnanandhaa interview on winning the Norway Chess Open

Grandmaster Rameshbabu Praggnanandhaa won the Norway Chess Open with 7.5/9, gaining 6 elo points in the process. His performance rating was of 2676, and his current live rating is 2648.6. A short interview was conducted with Pragg after his victory. Check out his thoughts on the tournament triumph, and the complete analysis of his most favorite game of the tournament - his round 8 win against GM Victor Mikhalevski. Photo: Lennart Ootes/Norway Chess

Yet another Stellar performance from Praggnanandhaa

Check out the full interview with Pragg- and the analysis of his favorite game from the event!

Thoughts on winning the tournament:

Pragg: It was good to win an open tournament! Though I was the top seed, it was not easy at all. There were some difficult games, and I was happy to win in the end. There were some very strong and underrated players- so my rating gap of around 80 points with the 2nd seed doesn't really matter. It was a tough event overall.

Pragg's performance in the Norway Chess Open- his live rating is 2648.4 now!

Pragg's favorite game from the tournament:

Pragg: My favorite game from the Norway Chess Open has to be my Round 8 win against GM Viktor Mikhalevski. There were other good games as well, but in this game, I felt I played well from start to finish and didn't really make any mistakes. I had prepared for this game- I was in my preparation until Qd2. I felt that Qc8 was not good due to Qb5 somewhere. I started analyzing, and figured out Qb5 is very strong right here.

15...Qc8 was a bad move due to 16.Qb5! and White gets a lot of Initiative by attacking Black's uncoordinated pieces.

The big lesson to be drawn from this game is- knowing your openings is very important at the top level! Here are a few important moments of the game:

Anand-Radjabov in the Online Olympiad 2021 was played in this line with 9.h3- it turned out to be a quick draw. But the inclusion of 9.a4 a5 changes the scenario completely!

The game continued in a similar fashion to the old main line, with the inclusion of 9.a4 and 9..a5. The problems started for Mikhalevski when he played 15.Qc8. It is a move that should be fine in this line, but combined with 9...a5 turns out to be a mistake! Can you figure out why? 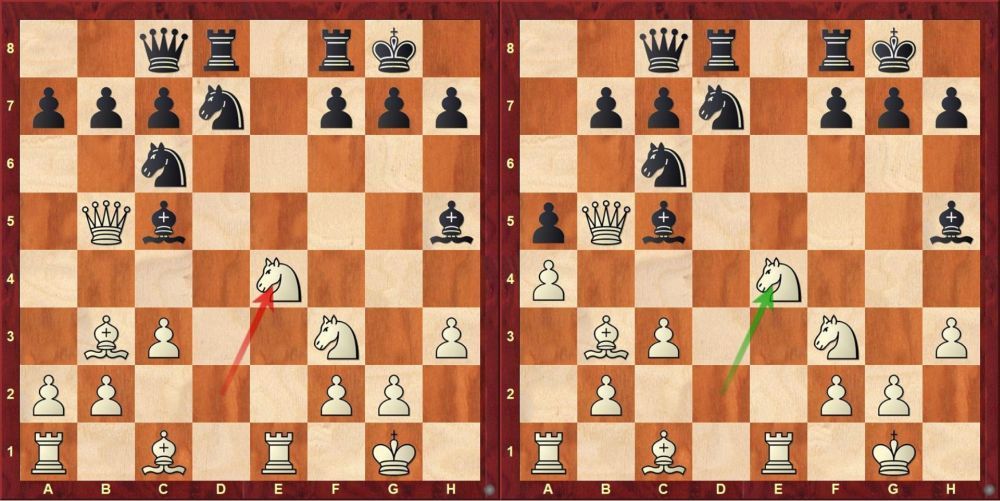 What is the difference between these two positions- why is the first position fine for black, and the second one much worse?

The main difference is- in the first position, Black can play the excellent 16...a6! The queen is kicked off the 5th Rank, and Black is completely fine after 16.Qe2 Bb6- calmly dropping the bishop back. However, a6 is not possible in the game- as Victor had already played ...a5! After 16. Ne5, Black played the only move to hold- 16..Na7 , and Pragg got a lot of Initiative for Black's uncoordinated pieces in the queenside. 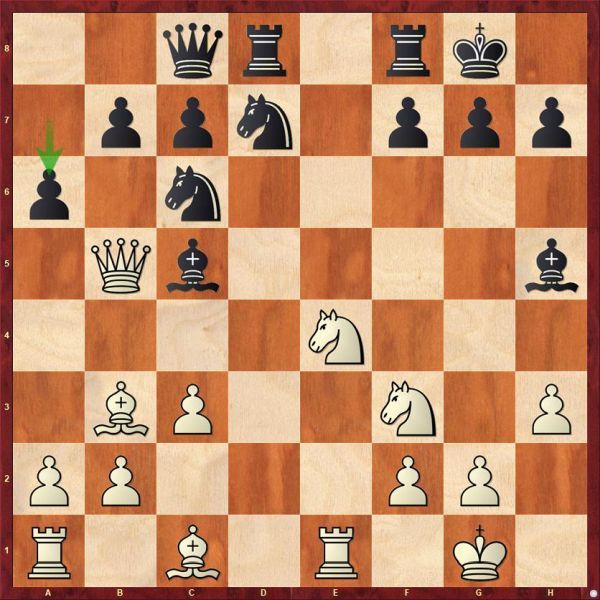 16...a6- the key resource which was not available for Black in the game, as Black has already played a5.

Pragg used the Initiative to his advantage- and won material with the accurate 24.Be6! followed by 25.Bxc7!. After the simplification, the ensuing queen and rook endgame was completely winning. 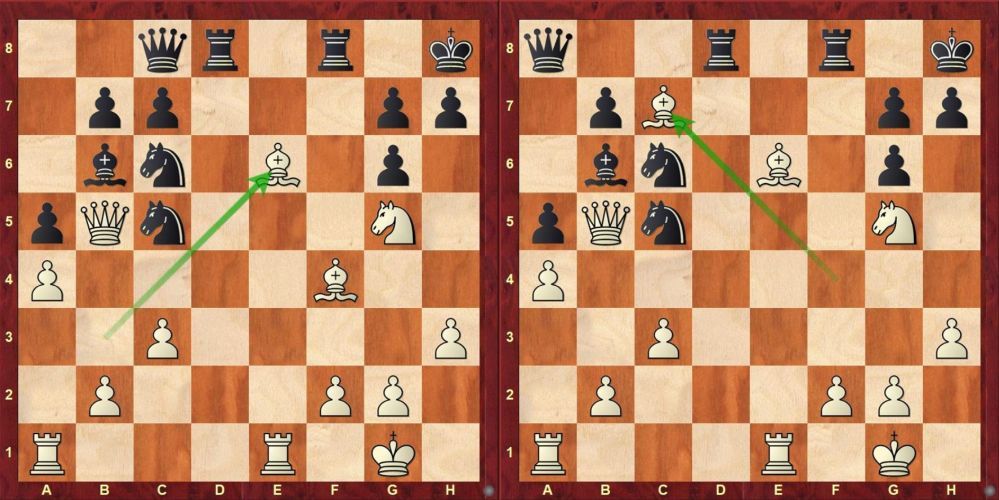 A nice tactical shot to win a pawn and have a superior position.

The complete playlist of Praggnanandhaa coverage in ChessBase India