On 5th of March, the Times of India Sports Award were held in New Delhi to felicitate the best achievers in Indian sports. Some of the big names who won the awards were P.V. Sindhu, Rohit Sharma, Saurav Ghoshal. Deepika Kumari, Manika Batra and several others. The chess fans had to lot to cheer about as the best chess player for the year 2019 was won by none other than 14-year-old R. Praggnanandhaa. There were two nominations for the chess award - Vishy Anand and Pragg. The jury went for the young blood, who has performed admirably in the year 2019 winning three major events - Xtracon, World Youth and London Chess and also pumping his rating past the 2600 mark. We bring you a snapshot of Pragg's performances in 2019 and also glimpses of the award night.

Sports players spend every day of their life honing their skill, perfecting their craft. They do it because of their passion for the sport and also to bring glory to their nation. However, every once in a while it feels nice if your efforts are recognized on a major platform. This is exactly what Times of India did on the 5th of March 2020 in New Delhi. The fourth edition of the Times of India Sports Awards (TOISA) were held to celebrate and recognize some of the most brilliant sports personalities of our country.

The youngest award winner of the ceremony was 14-year-old R. Praggnanandhaa who bagged the distinction for the best chess player of the year 2019
It was quite interesting to note that the two nominations for the award were R. Praggnanandhaa and Viswanathan Anand
It was Pragg who was chosen by the jury ahead of Vishy Anand

While one cannot compare Vishy Anand and Praggnanandhaa just as yet, they both play at different events and face different level of opposition, year 2019 was definitely a big success for Praggnanandhaa. Here's a snapshot of what he achieved:

Pragg's year 2019 was a very successful one for him. From a rating of 2539, he was able to gain 62 Elo points in the year and breached the Elo of 2600. However, if you notice the first half of the year until Asian Continental wasn't anything special. In fact Pragg had not gained even a single rating point until June 2019. But in the second half of the year, he put his foot on the accelerator and gained maximum Elo points in three tournaments. Those were three of the events that he won Xtracon Open, World Youth under-18 and London Chess open 2019. 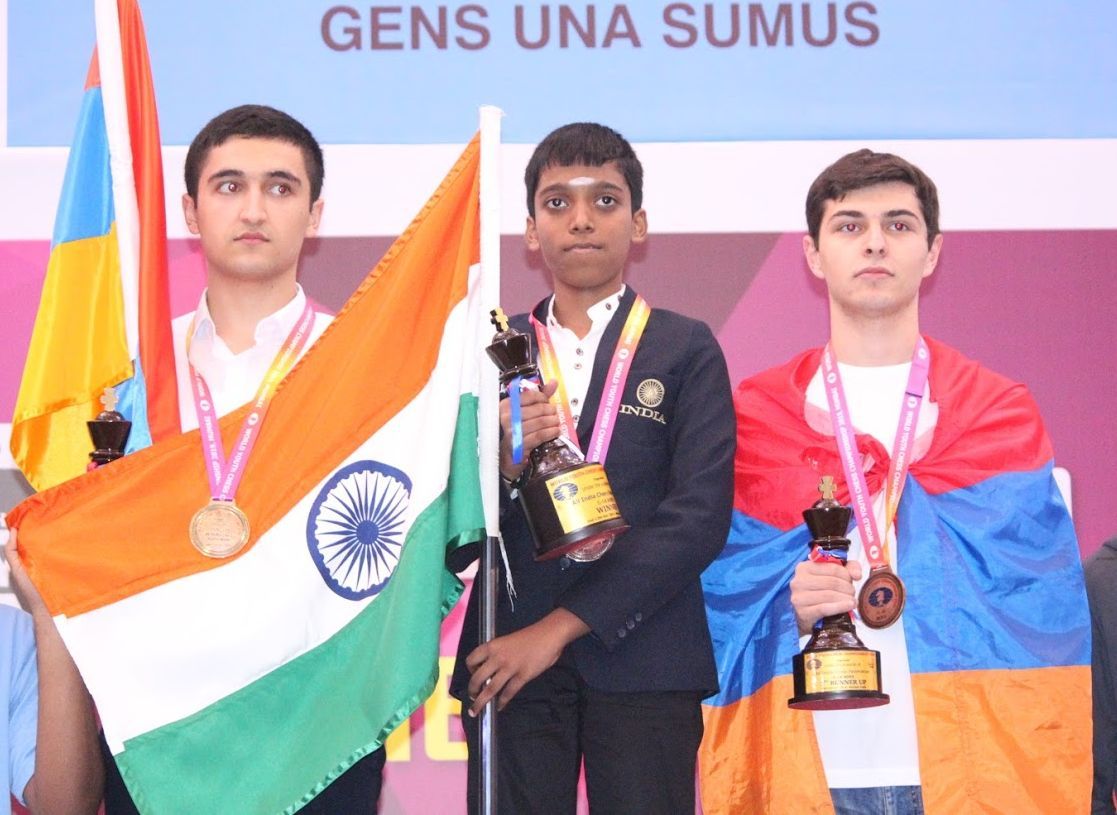 The World Youth 2019 was no less successful as Pragg performed at an Elo of 2713. Two things which stood out at the event was Praggnanandhaa playing in the under-18 section when he was just 14 years old and him choosing the World Youth Championships happening in India over the Grand Swiss in the Isle of Man, just so that he can make the country proud. | Photo: Amruta Mokal
Interview with Praggnanandhaa after he became the World Youth under-18 champion 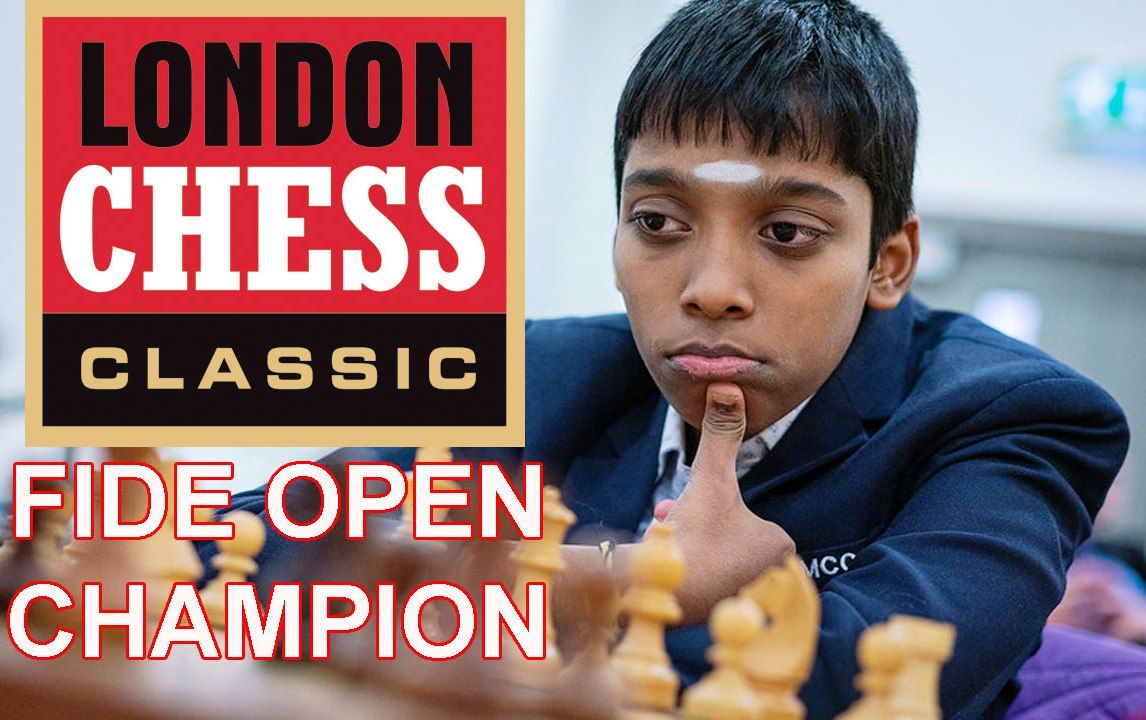 A total of 117 games in the year just seems like the perfect balance between playing events and taking adequate rest. Not to forget, he did play online events - the Pro Chess League and also Chess24's Banter Blitz. When we asked Pragg, which game would he choose as his best in the year 2019, he didn't have to think much - it was his 9th round win against Viachaslau Zarubitski from World Youth 2019. Right now we are just presenting the game below without any annotations. We would like you to have a look at this game and try to understand why Pragg liked it so much. In a few days from now, we will publish an article with detailed analysis.

Balbir Singh Dosanjh (born 10 October 1924) is a former hockey player from India. He is a three-time Olympic gold champion having played a key role in India's wins in London (1948), Helsinki (1952) (as Vice Captain), and Melbourne (1956) (as Captain) Olympics. He is regarded as one of the greatest hockey players of all time, a modern-day Dhyan Chand, a legend of the sport and is widely regarded as the sport's greatest ever centre-forward. His Olympic record for most goals scored by an individual in an Olympic men's hockey final remains unbeaten. Singh set this record when he scored five goals in India's 6–1 victory over the Netherlands in the gold medal game of the 1952 Olympic Games. He is often called Balbir Singh Senior to distinguish him from other Indian hockey players named Balbir Singh. (Information taken from Wikipidea) 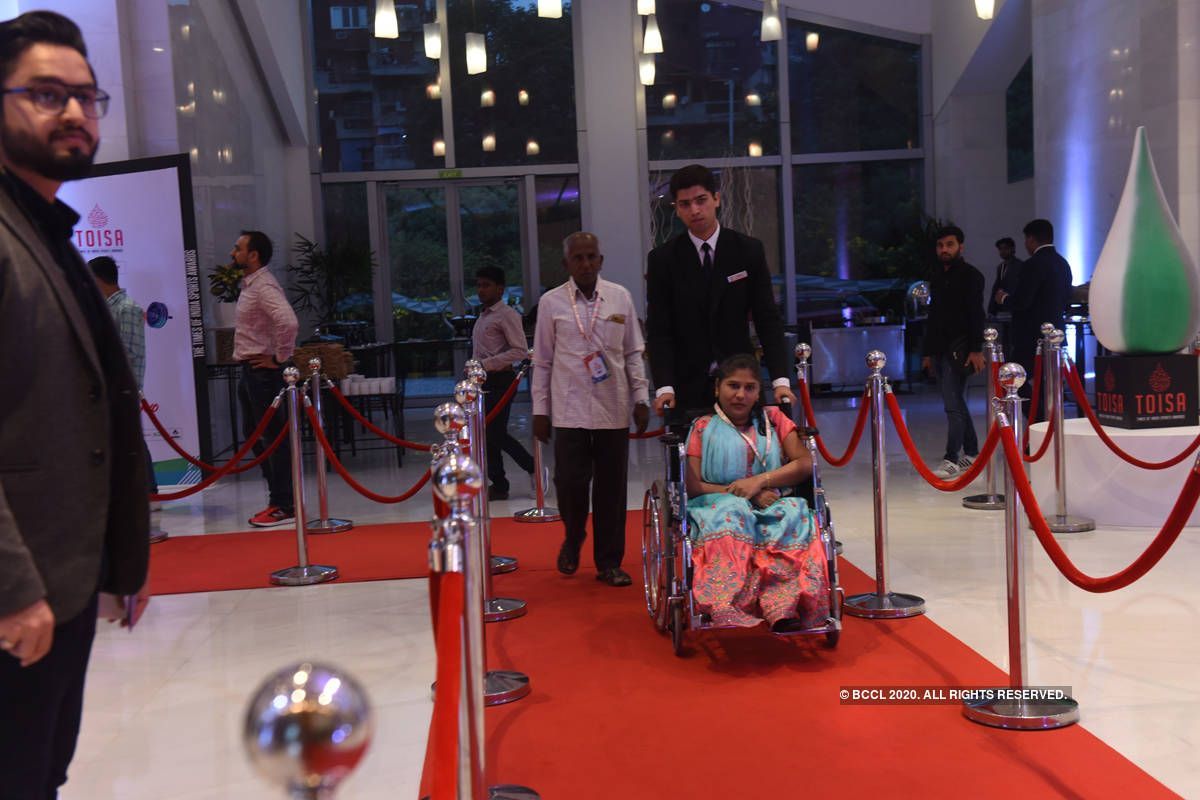 Jennitha Anto, India's top physically disabled player, was nominated in the para sports section. Unfortunately, she did not win the award, but we all know what a big champion Jennitha is. She is a six-time Women's World Champion for physically disabled chess. | Photo: BCCL 2020
Some of the biggest sporting names that our country has ever seen captured in one frame! | Photo: Kiren Rijiju Twitter 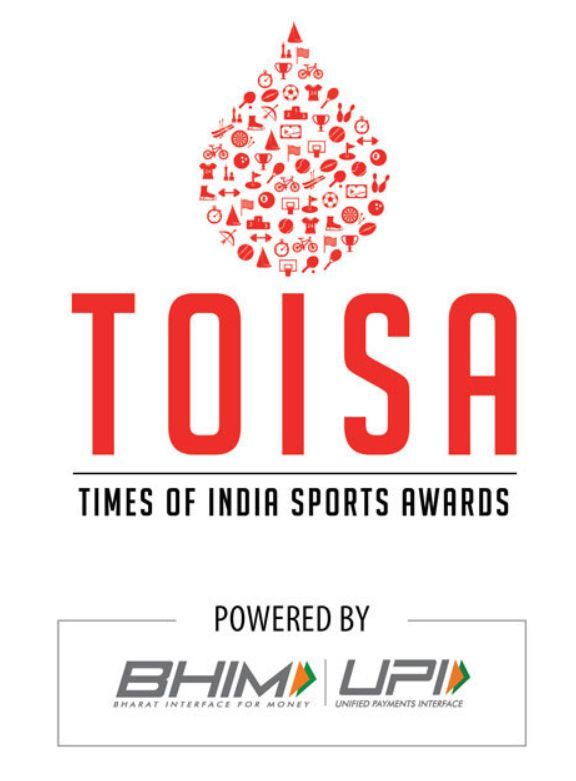 A big thanks to TOISA for felicitating the sporting greats of India! Praggnanandhaa winning the award made it extremely memorable for the chess fans out there!

Get your edge with the ChessBase India Elite Pass!