Three days before his 50th birthday, Vishy is fighting it out in the German Bundesliga

Just three days before his big day - his 50th birthday, Vishy Anand is busy in Germany playing at the Bundesliga for his team OSG Baden Baden for the 2019-20 season. These were rounds three and four and Vishy played some very interesting chess to score 1.5/2 and help his team score wins over Solingen and SV Mulheim Nord. Especially exciting was Anand's win against Thomas Beerdsen, the Dutch youngster rated 2482, nearly 300 Elo points lower than Vishy. In a Sicilian Taimanov we saw a full blooded fight where Anand with the white pieces sacrificed a pawn and accepted an inferior pawn structure to attack Black's king! The entire game has been deeply analyzed along with Vishy's short draw against Markus Ragger.

It is the time of his life when Vishy could sit in his home in Kottarpuram, Chennai and look back at the glorious career. 11th of December is going to be Anand's 50th birthday and planning his birthday party, or just relaxing after a hectic year of chess could have been the most natural thing to do! But the Indian maestro loves to play chess and this he prefers over almost anything else! On 7th and 8th of December Anand flew down to Germany to play two games for his team OSG Baden Baden against Solingen and SV Mulheim Nord. He scored 1.5/2 with a draw against Markus Ragger (2670) and a win against Thomas Beerdsen (2482). Vishy's presence helped Baden Baden to win both their matches and stay on top of the leaderboard with 8 points.

Solingen has always been a strong competitor for Baden Baden, but this time they couldn't bring in their top two best players - Anish Giri and Pentala Harikrishna and this hurt them. Baden Baden won the match 5.5-2.5

OSG Baden Baden scored a 5.5-2.5 win over Mulheim North with Vishy leading from the top 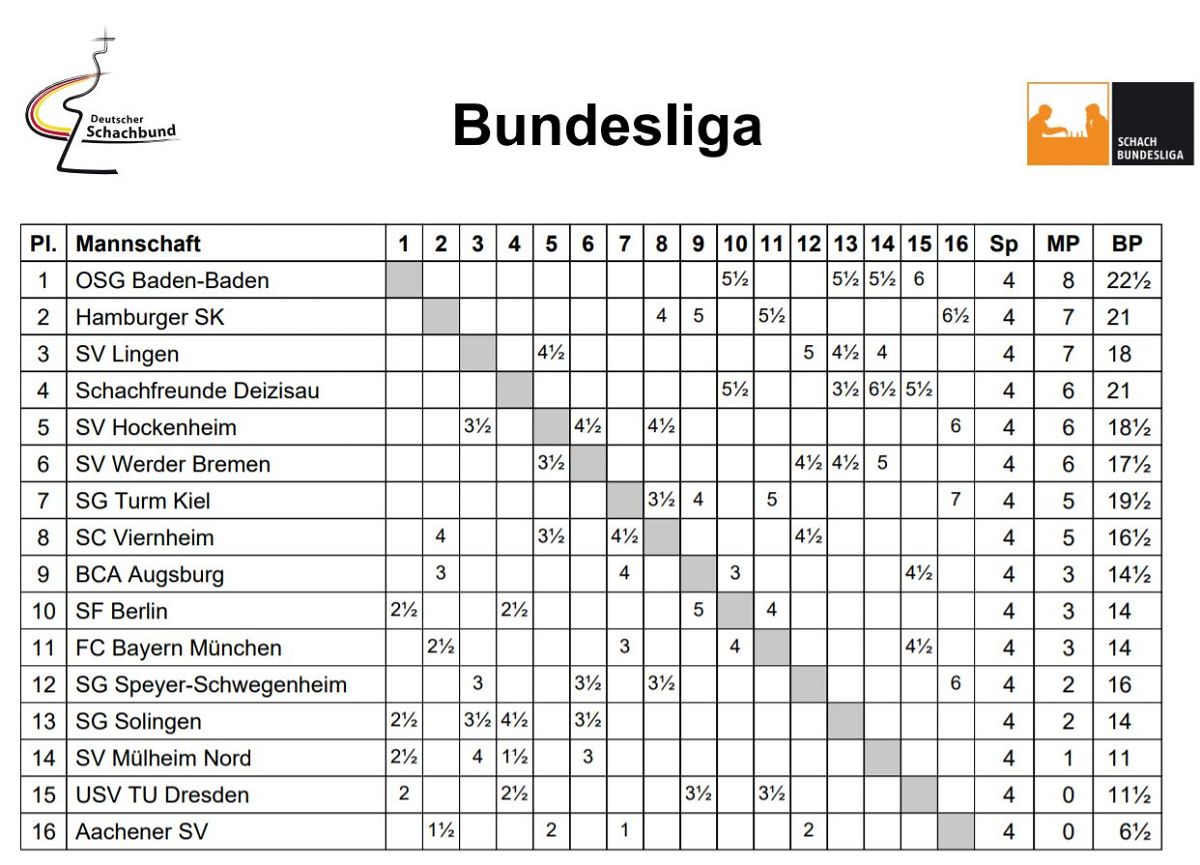 The current crosstable after four rounds! 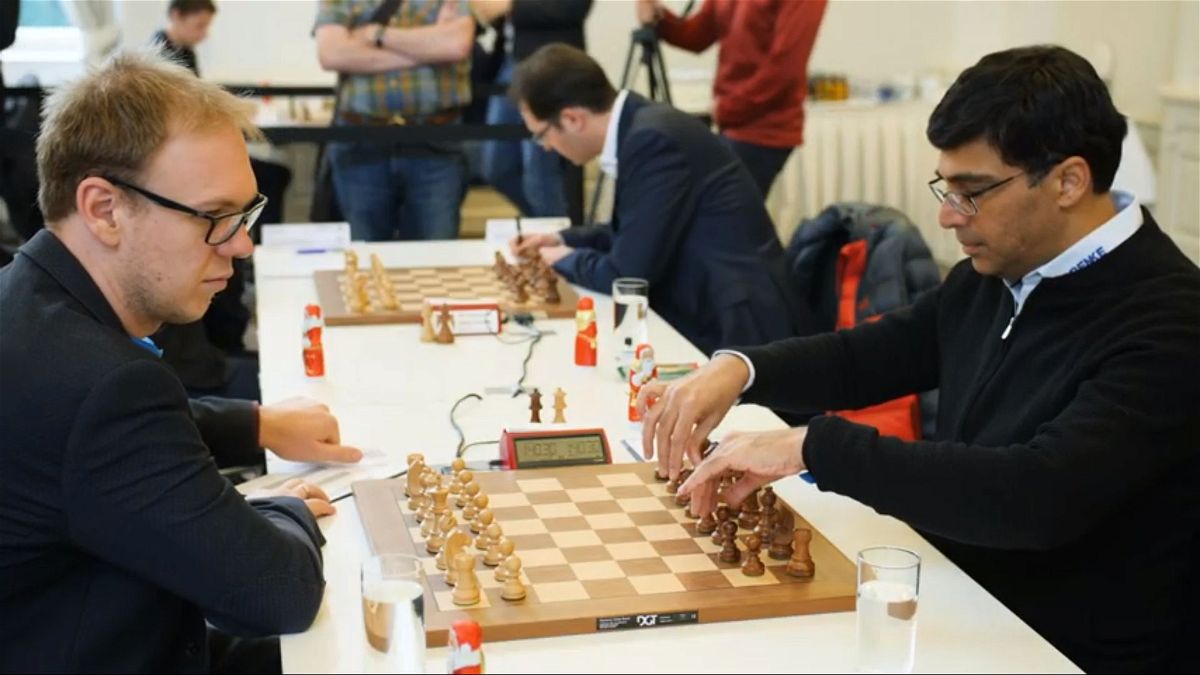 Vishy Anand getting ready to face Markus Ragger in round three of the Bundesliga season 2019-20  | Photo: Grenke Chess 2019 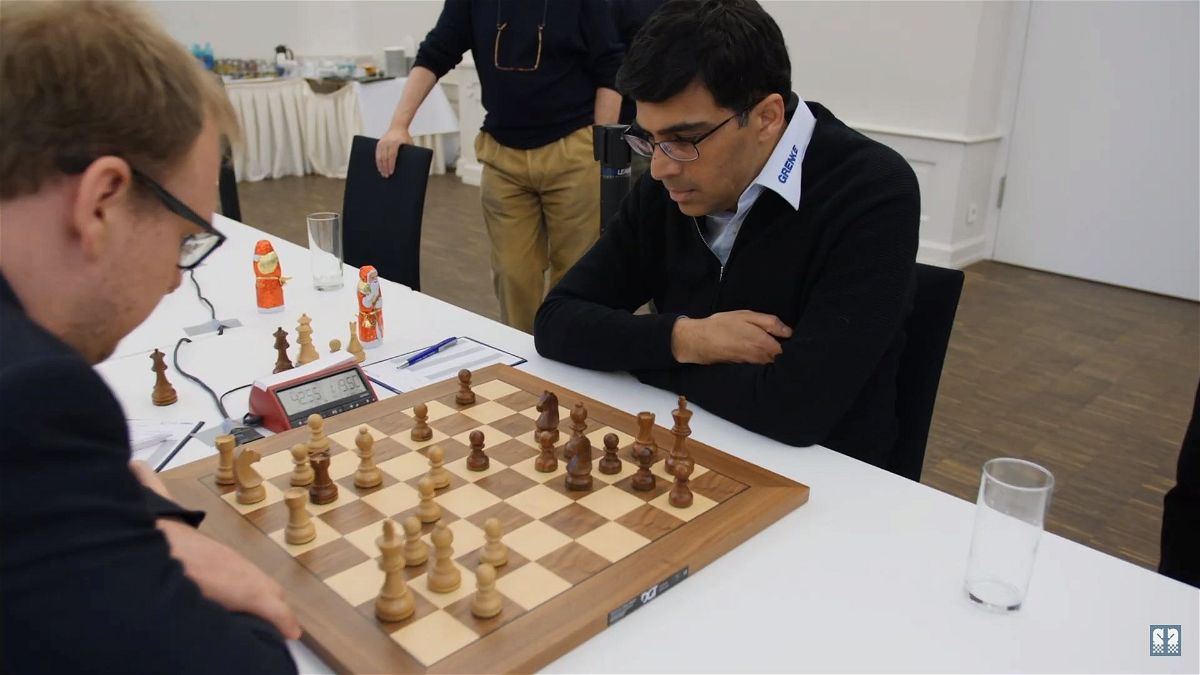 The rook looked precariously placed on c2, but Vishy had it all under control  | Photo: Grenke Chess 2019 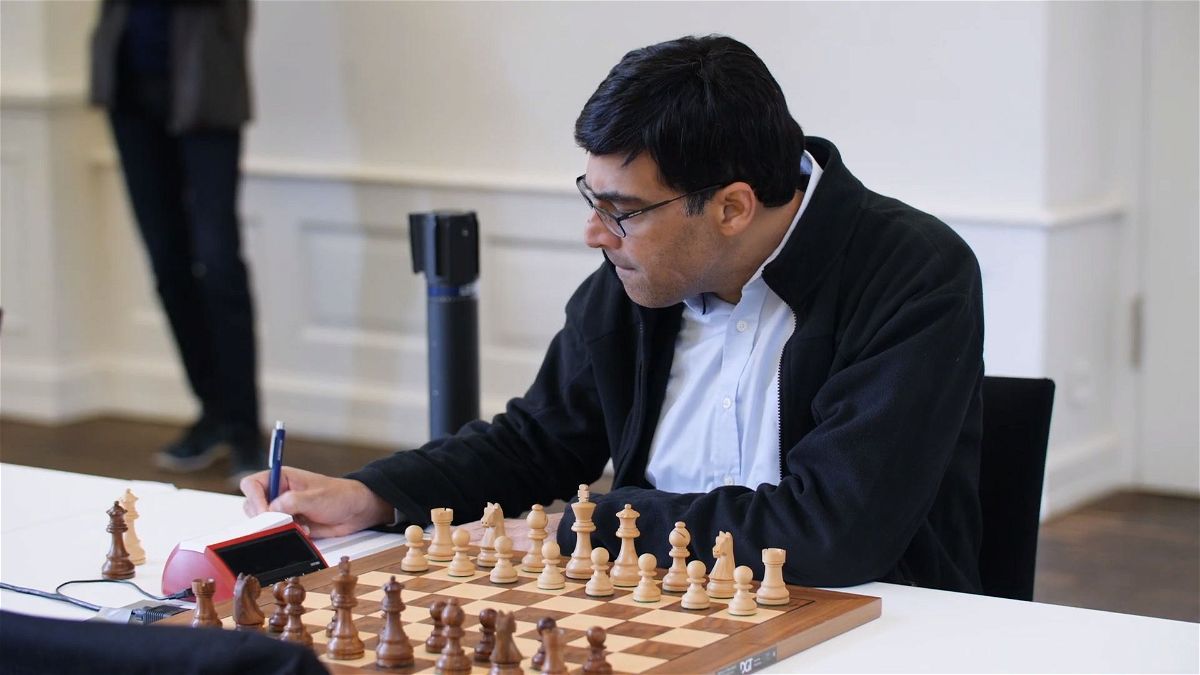 In the fourth round Vishy had the white pieces and almost a 300 Elo point advantage over his opponent Thomas Beerdsen. He arrived to the game early. | Photo: Grenke Chess 2019 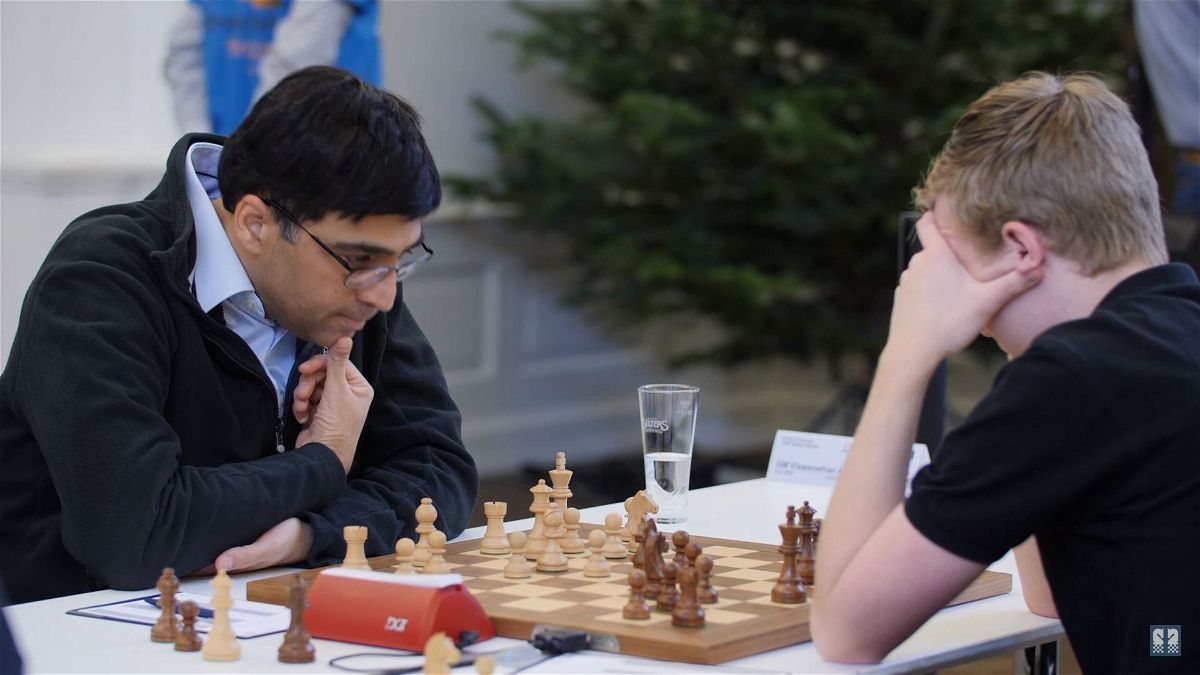 It was a very complex Sicilian where the young Dutch player was doing very well. He went wrong towards the endgame and Anand seized his chances. | Photo: Grenke Chess 2019

Vishy Anand vs Thomas Beerdsen, Round 4 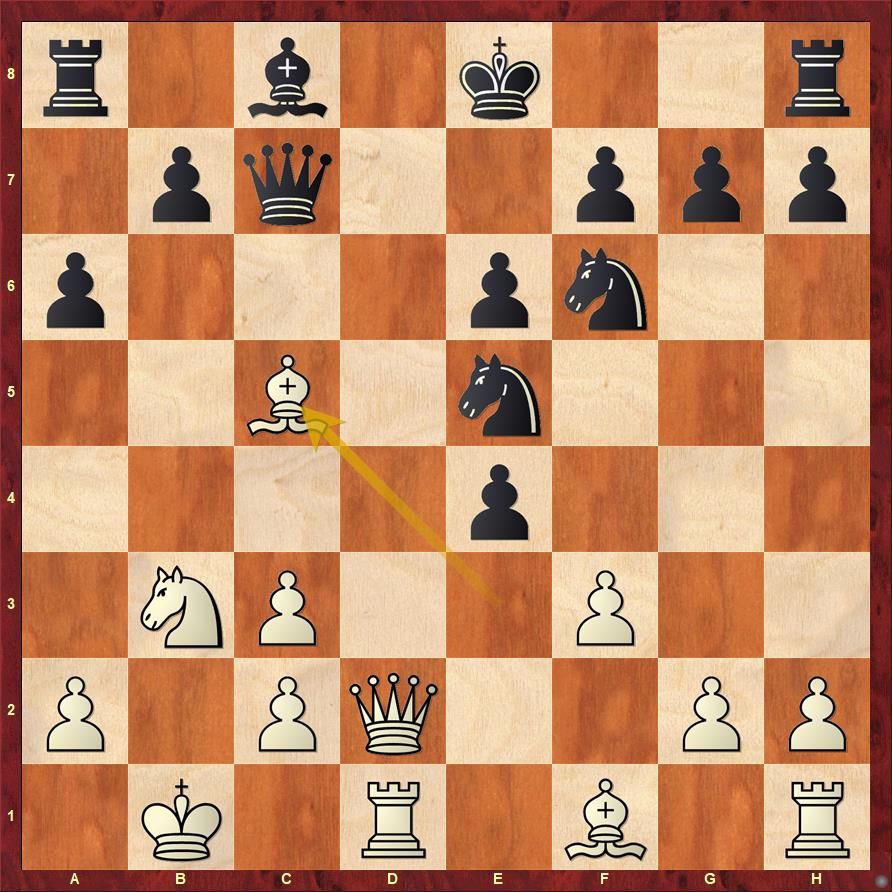 The bishop on c5 cuts across the position and stops Black from castling. White has enough compensation. 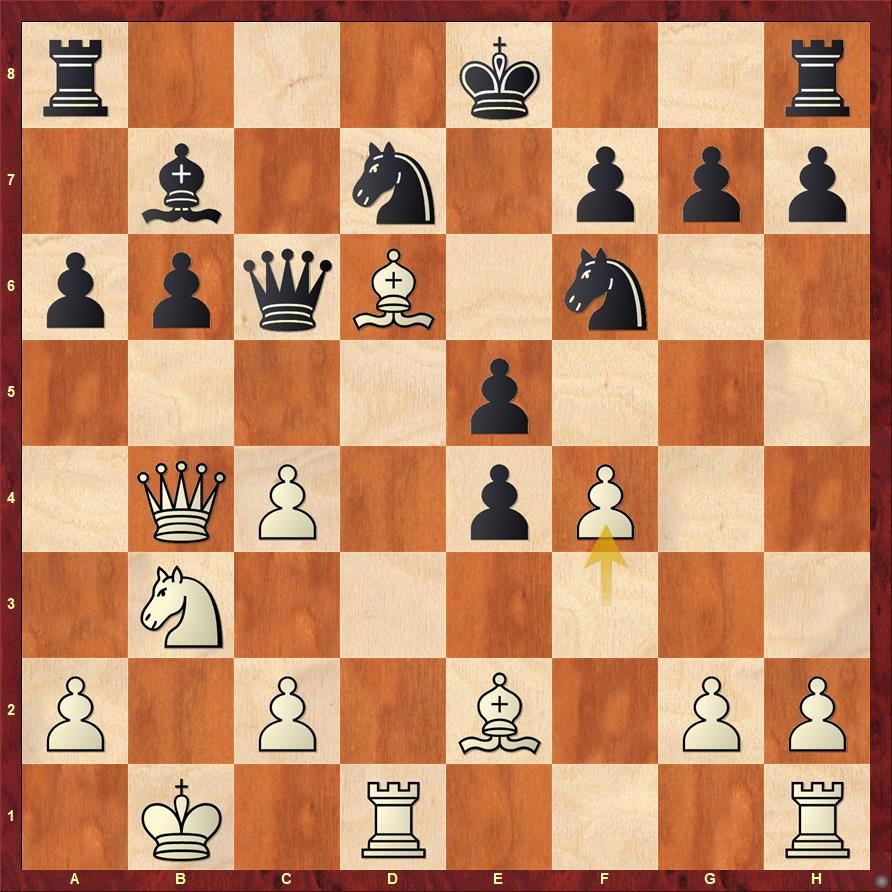 f4! was a nice move by Anand trying to open the position to get to black king 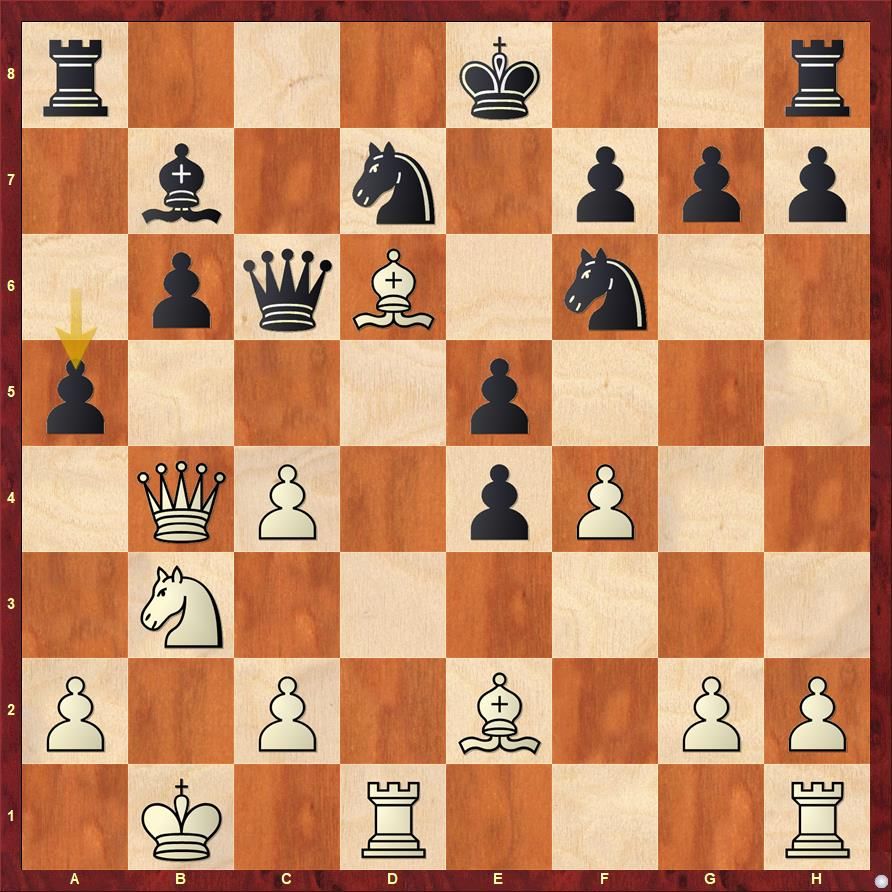 The critical moment of the game. Vishy should have retreated the queen to a3. He was worried about a4, pushing his knight away and after Nd2 Black takes exf4. Here it seems like Black is doing fine, until you notice the absolutely stunning Nf3!! 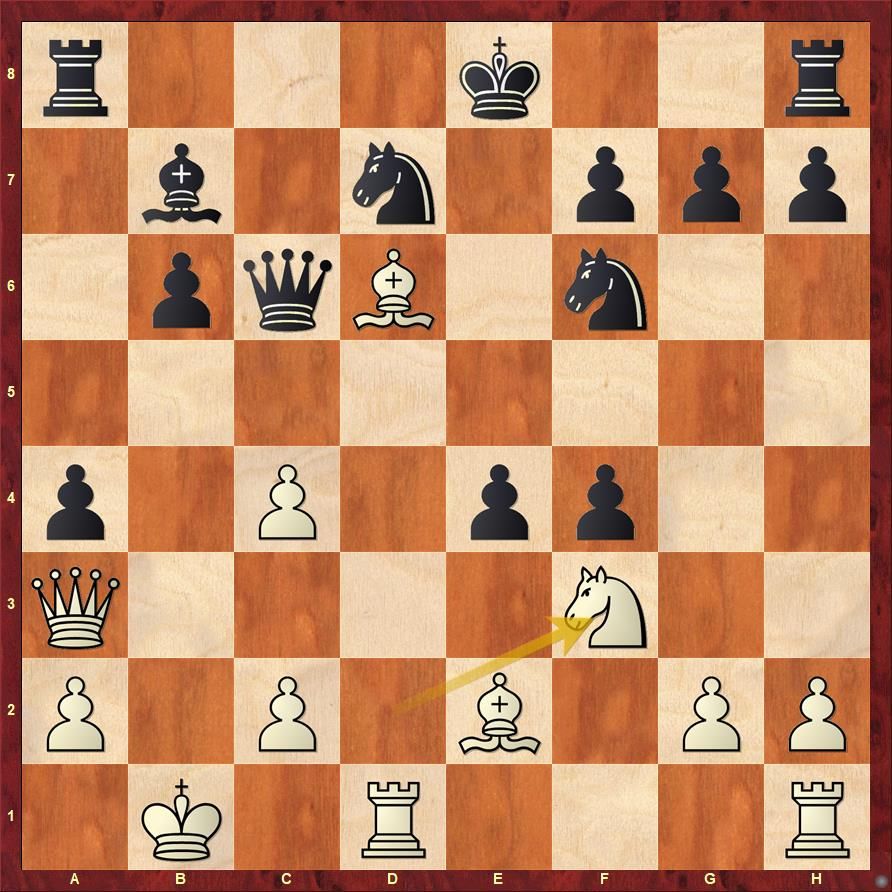 The knight once again comes to take the control of the d4 square. Taking the knight is bad becaue of Bxf3 and the threat of Rhe1 is very powerful. Overall the position is difficult for Black. 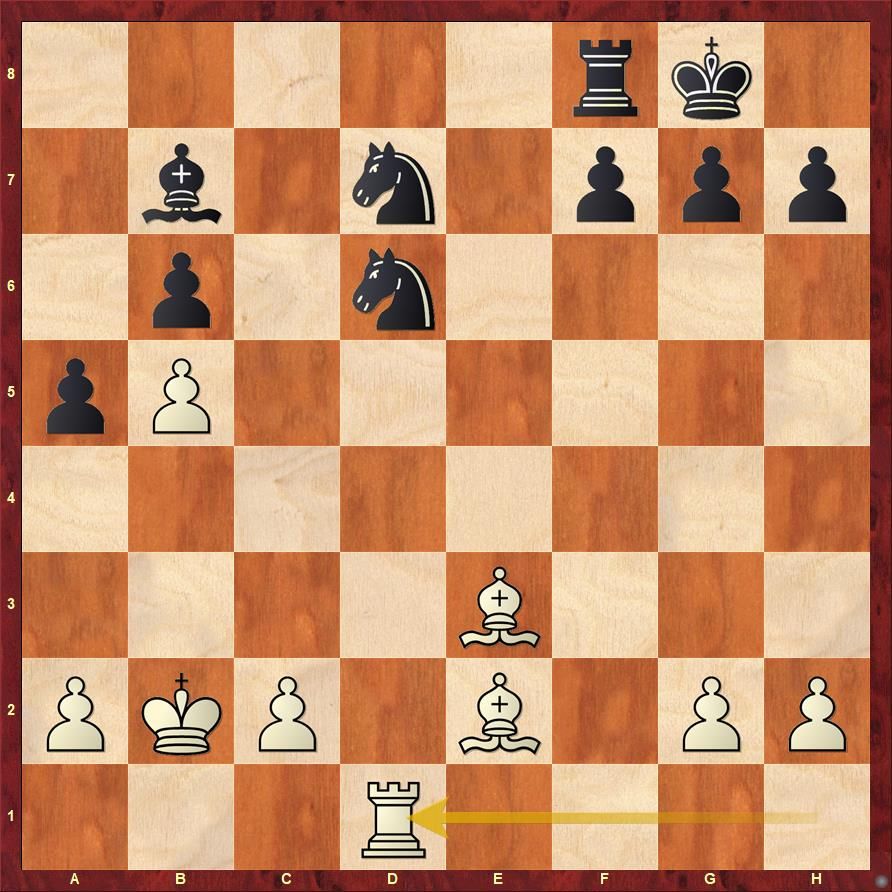 The position clarified a bit and here Black had an important decision to make. He is a piece up, but losing one of his knights. Should he take on b5 or just play something else. It turns out that Nf6 was a stronger choice because after Rxd6 Re8 Black gets very good play. In the game, he took on b5 in the above position, but it turns out that the bishop pair combined with the active rook and king gives White the upper hand. 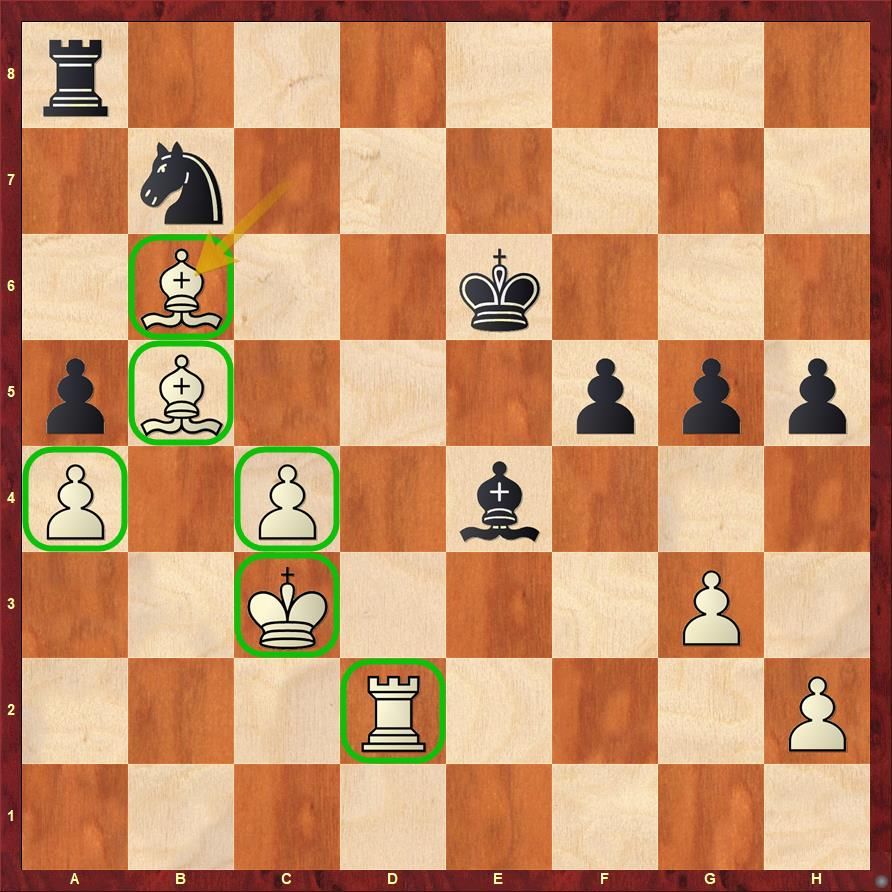 White's clump of pieces is just too difficult for Black to handle. 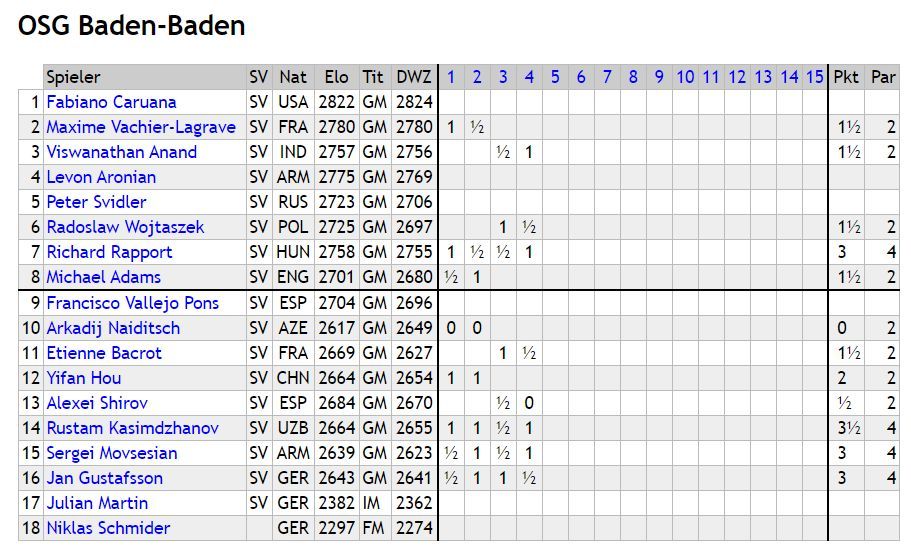 Vishy Anand will be back in Chennai for his 50th birthday. But the real bash will be on 13th of December when his book the Mind Master will be released in a public gathering.