Berlin GP: Aronian and Nakamura move closer to the Finals

Levon Aronian and Hikaru Nakamura defeated Leinier Dominguez Perez and Richard Rapport respectively to win the first game in the FIDE Berlin GP Semifinals. Both of them are still undefeated in the event so far. It is very likely they will face each other in the Finals unless Leinier and Rapport win their must-win games today. Nakamura showed his sharp play against Rapport to make things messy in the endgame, which was quite complex for a human to defend precisely. Aronian played with finesse after his opponent's sharp opening choice backfired him. Semifinal game 2 starts today at 7:30 p.m. IST. Photo: World Chess

Leinier and Rapport in a must-win situation

"I think Hikaru is doing a great job by promoting chess. I am a big fan of him generally because I cannot do it. I don't think I can be there and talk constantly, watch game of some players that are not very good and comment on it. That's a tough job, a really tough job. So I really think that's a great effort he is doing in popularizing chess all over the world. Generally I think when such a strong player is semi-retiring, we have seen in the example of Kamsky. He semi-retired but it didn't stop him from winning tournaments, winning the World Cup and continuing playing well once he came back. I think chess is kind of a skill that you get your work ethics, your calculation and even if you don't play for two or three years, you still are a very very strong player." - Aronian's take on Hikaru's retirement from professional chess. 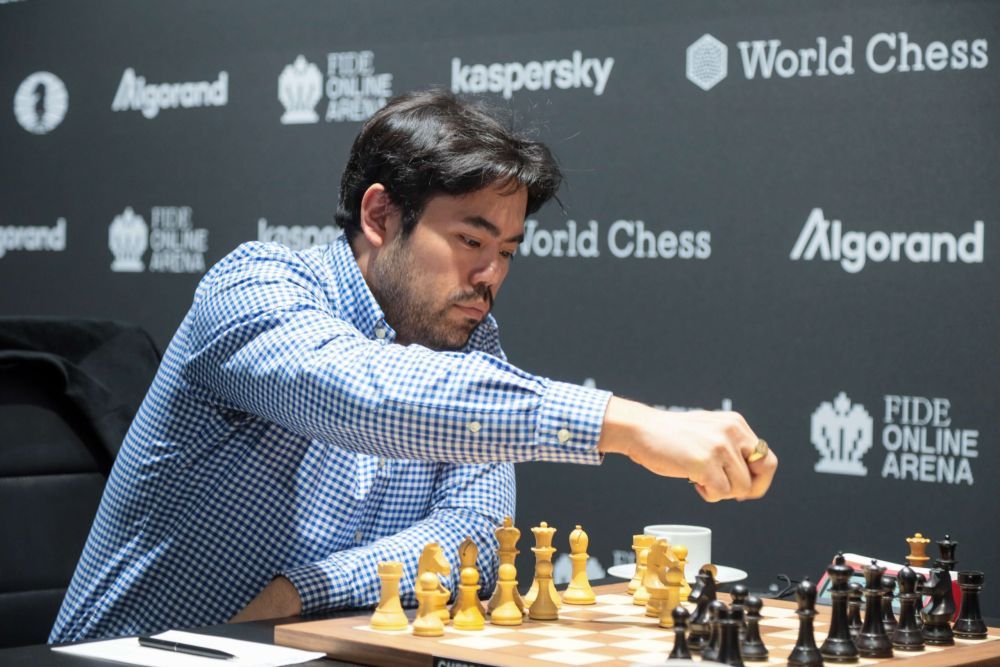 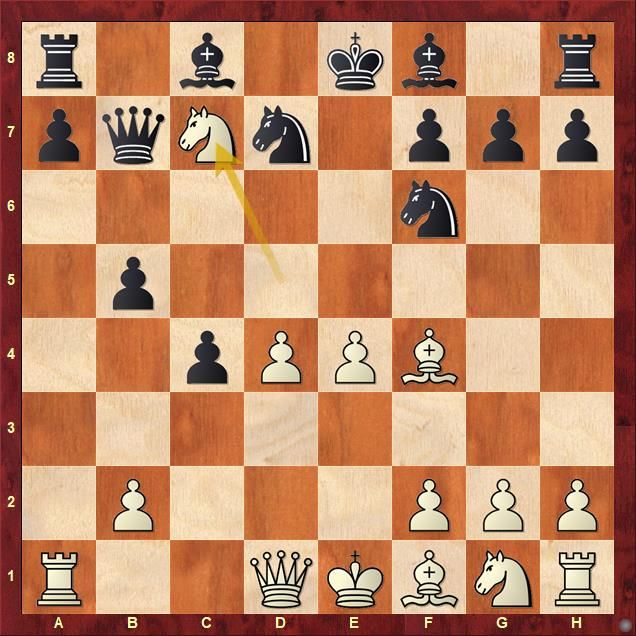 Allowing 11.Nc7+, losing castling rights and giving up an exchange is all part of theory. As Aronian said in the post-match interview, "...it's a difficult position for humans to play and it requires immense pressure. I had this feeling after a difficult tie-break." 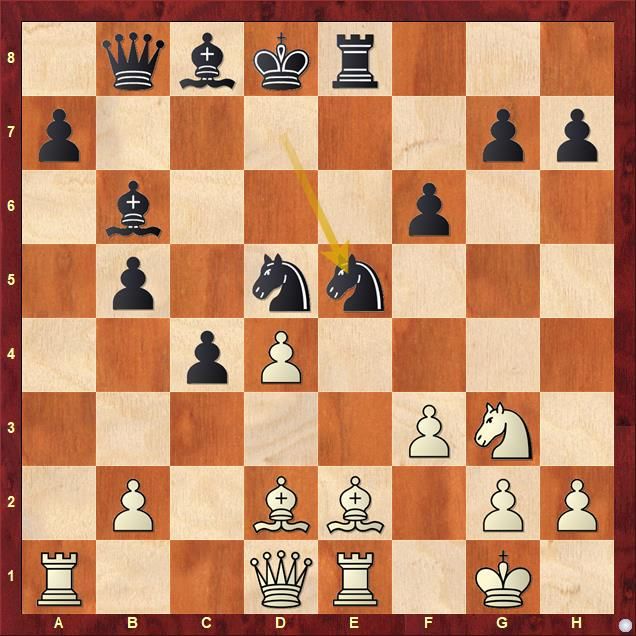 21...Ne5 actually does no good for Black as the knight is not making any real threat. 21...Bxd4 is not a real choice either as Black's king is stranded at the middle of the board and it will only make the king more vulnerable. 22.Kh1 Nc6 23.b3 c3 24.Bxb5 and Black's position started falling apart. Aronian converted his advantage into a win comfortably. 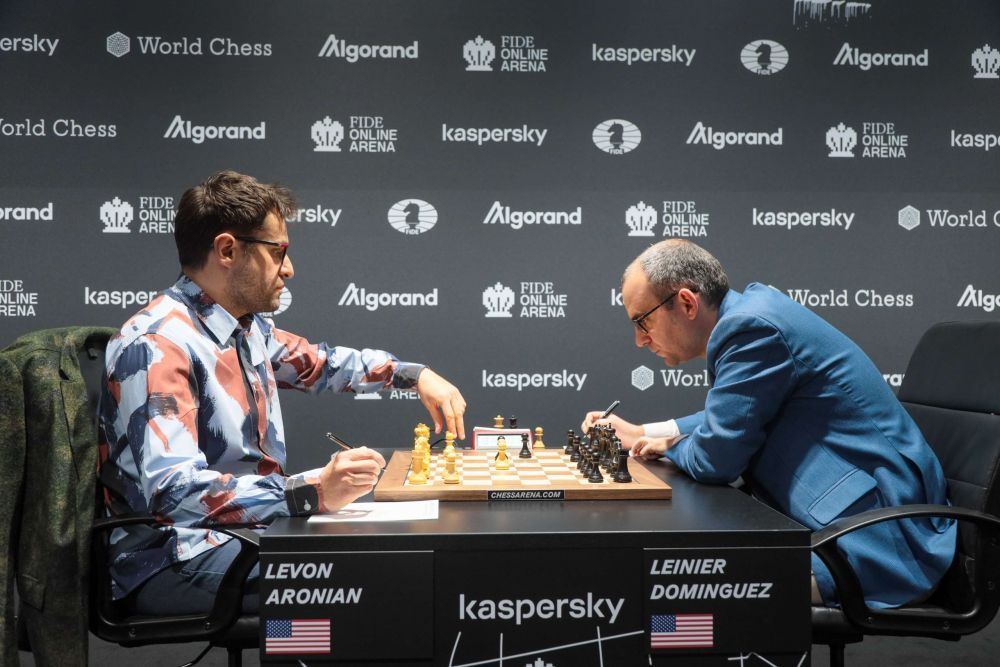 It is well established that Hikaru Nakamura is a very sharp player. So even if he has a half chance at a promising position, he will take it. His opponent, Richard Rapport has a similar approach too. Thus, the Speed King had to go for, strike the iron first and make it hot instead of waiting for the iron to be hot. 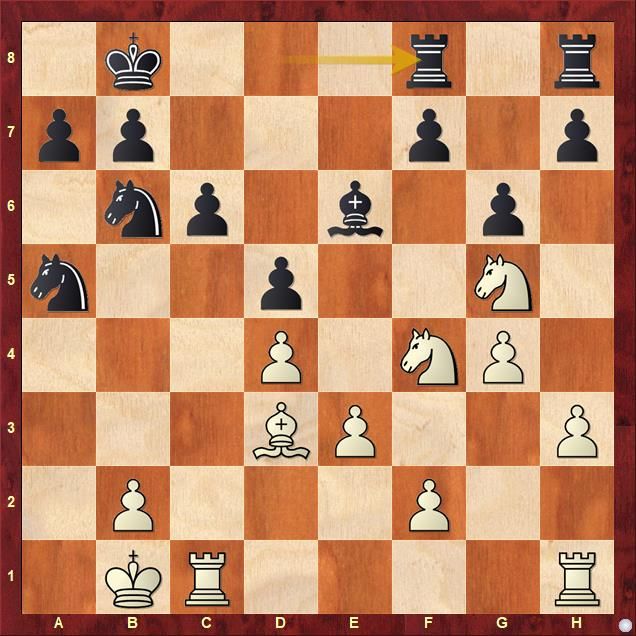 White had to sacrifice a pawn on the queenside to reduce the intensity of attack on his king. An opportunity arose after 22...Rdf8. Can you find out what Nakamura did here in the game? Computer might not put a lot of weight behind that move. Then again, Nakamura was not playing against a computer. 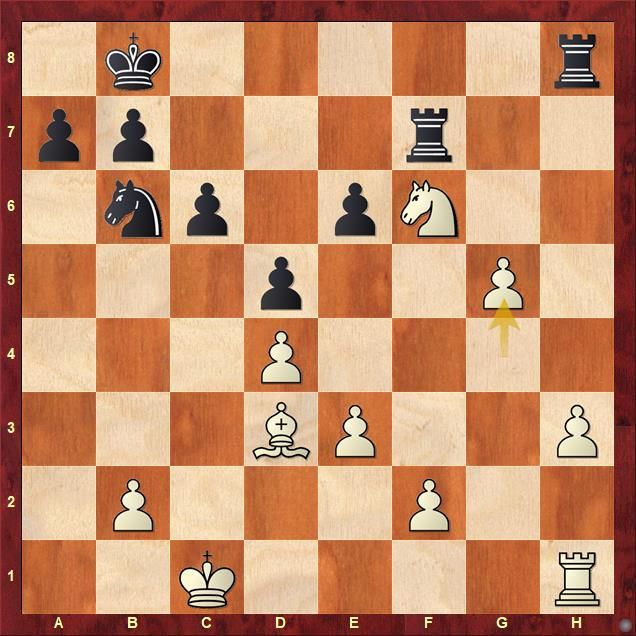 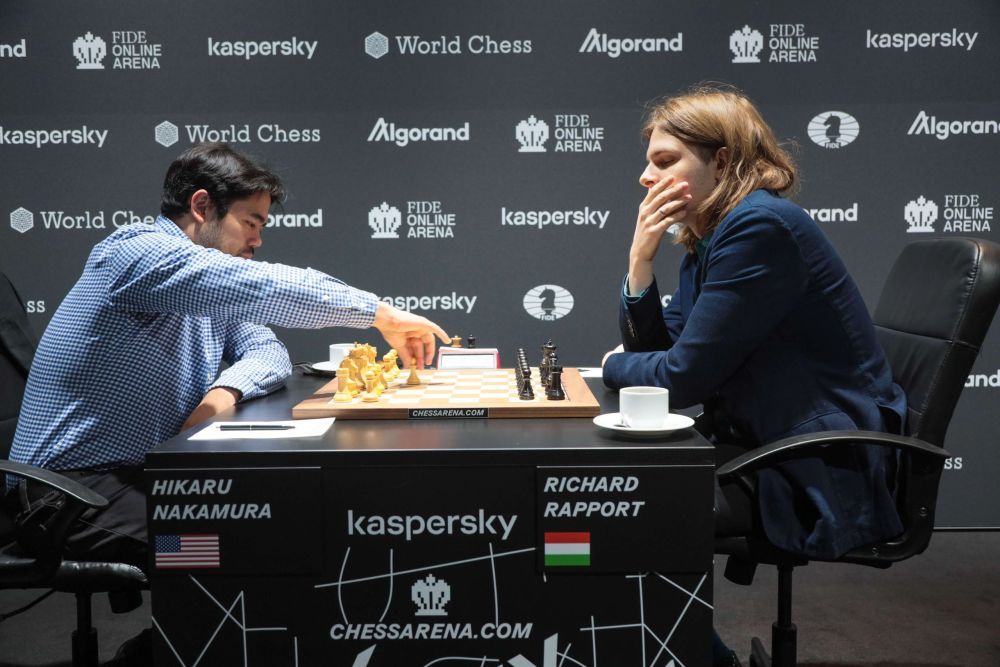 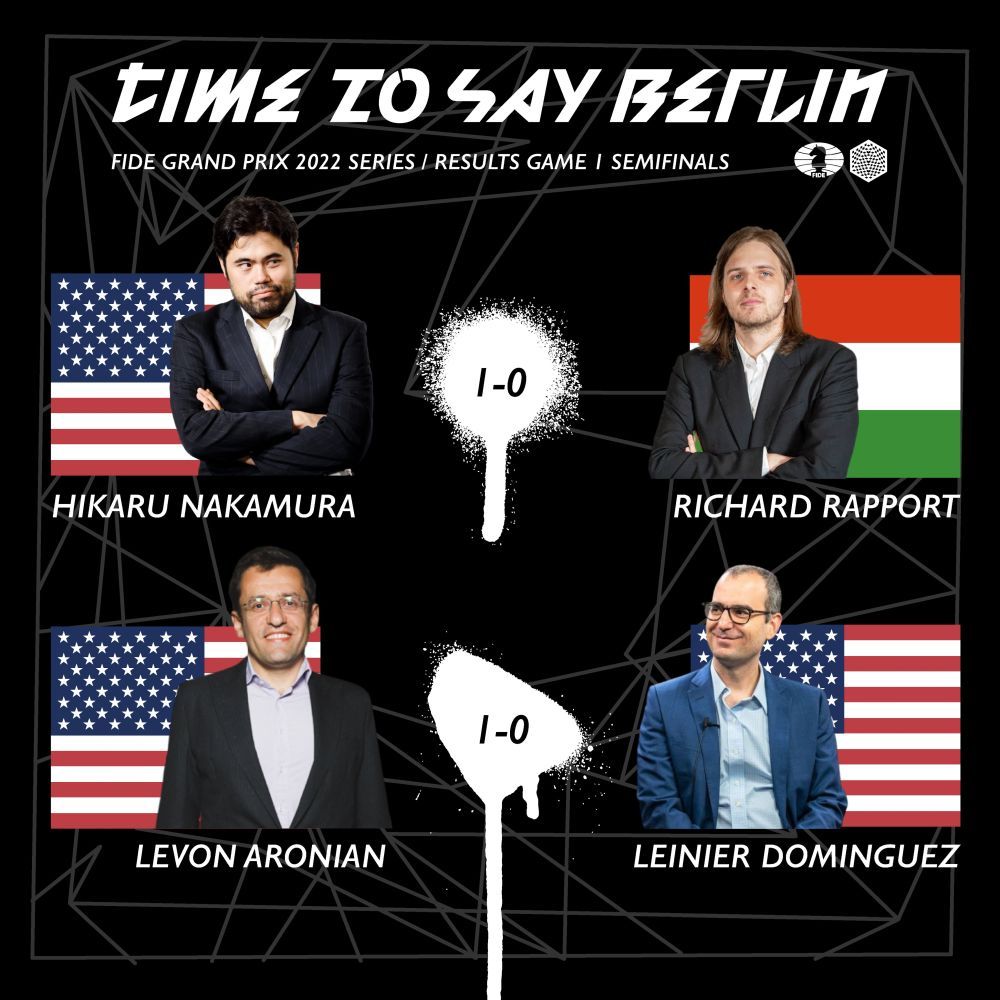 Nakamura and Aronian are one step closer to the Finals | Photo: World Chess