Hikaru Nakamura became the second Semifinalist of FIDE Berlin GP 2022. The Speed King made a Houdini like escape as top Russian teenager Andrey Esipenko missed several opportunities to win the game and secure a spot for himself in the knockout stage. Radoslaw Wojtaszek drew with Grigoriy Oparin after having a promising position. He will now have to play against Richard Rapport to determine the Pool B winner. Leinier Dominguez defeated Alexei Shirov and Pentala Harikrishna holding Wesley So to a draw means, there will be an All-American tie-breaks between Leinier and So to determine Pool D winner. Tie-break games start today at 7:30 p.m. IST. Photo: World Chess

The most painful exit of Berlin GP has to be Vladimir Fedoseev's. He could have repeated moves against Richard Rapport which would have been enough for him to be in tie-breaks along with Radoslaw Wojtaszek. However, at the time it seemed like Wojtaszek will win against Oparin. It would mean a draw would not be sufficient for Fedoseev to force tie-breaks. It would not have been easy to predict for anyone that Oparin-Wojtaszek would end in a draw. Unfortunately, Fedoseev lost the game eventually and his chances for a Semifinal spot disappeared. 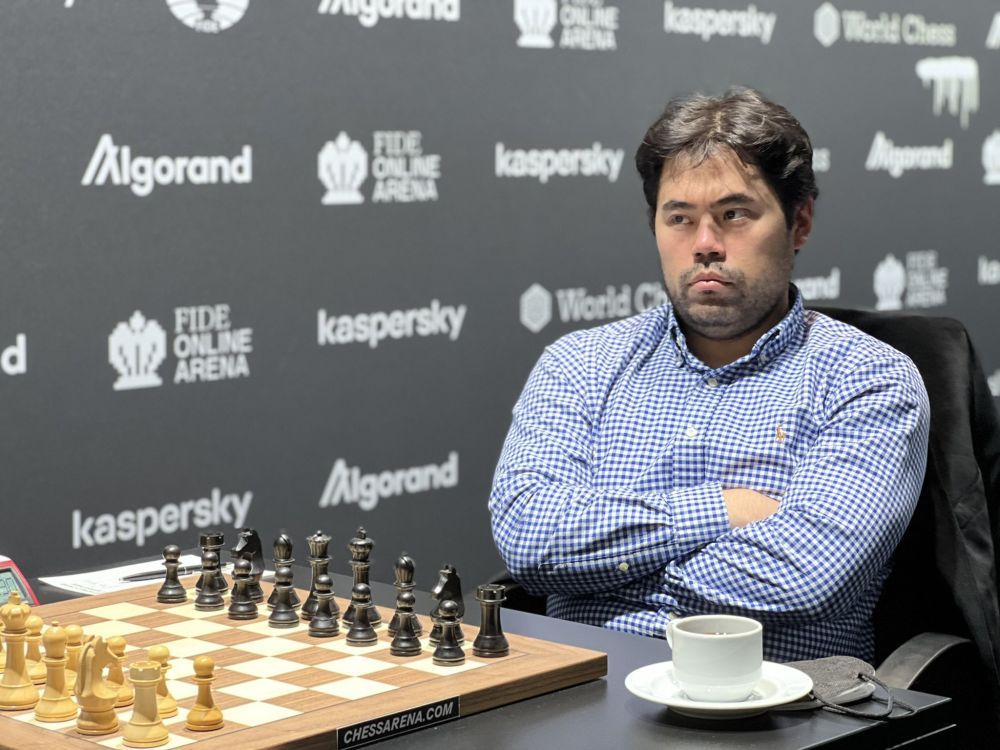 Hikaru Nakamura had all the luck on his side against Andrey Esipenko | Photo: World Chess

Andrey Esipenko got himself quite a few good opportunities against Hikaru Nakamura. 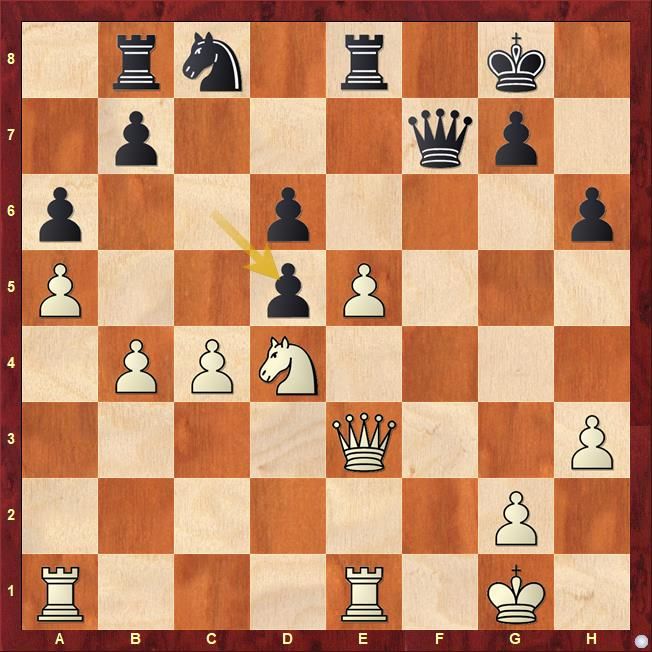 The first significant opportunity was after 27...cxd5. 28.Qg3 gives White a decisive advantage. 28...Rxe5 29.Rxe5 dxe5 30.Qxe5 Qf6 31.Qxd5+ and White is completely winning here because Black's rook and knight are misplaced. White can bring his rook to f1 and continue the attack. 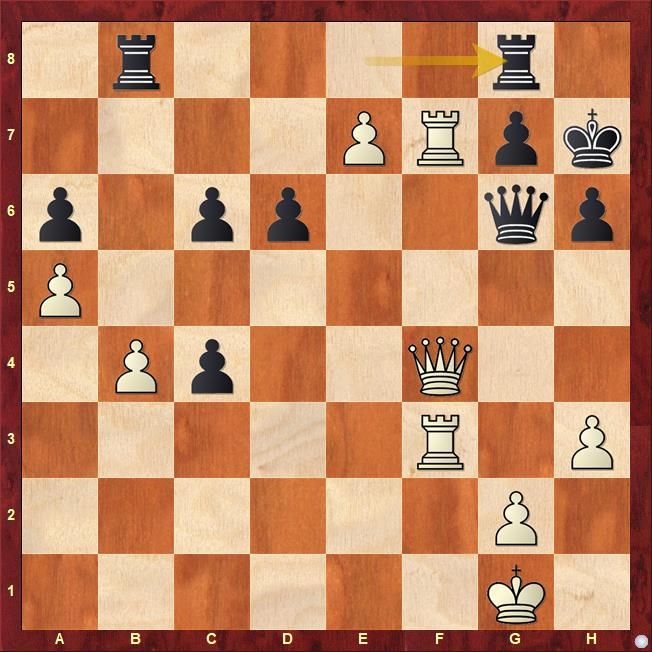 Since taking on g7 is not a real possibility at the moment, White could have grabbed a couple of pawns instead, 36.Qxc4 Rge8 37.Qxc6. After a lot of misses by White, Nakamura eventually managed to save the game and secure his place in the Semifinals.

Grigoriy Oparin was in grave danger against Radoslaw Wojtaszek. 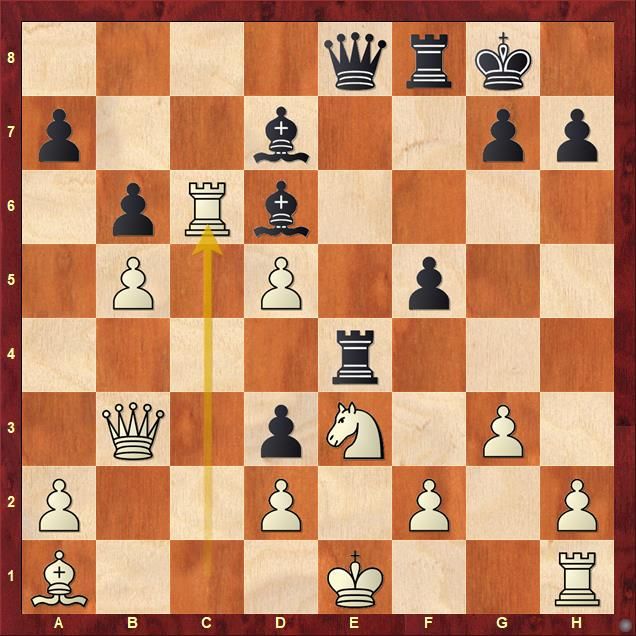 24...f4 would have been much better for Black here. It continues the attack and takes advantage of White's king stranded at the center. However, Black chose to play 24...Bxc6 25.dxc6+ Qe6 26.Qxd3 and White managed to avert disaster. Oparin might have saved a half point but he still got eliminated. A win would have allowed Wojtaszek to advance to the Semifinals without needing to play tie-breaks today.

Richard Rapport won a prolonged battle against Vladimir Fedoseev. However, it was the Russian who could have created serious trouble for his opponent. He refused a threefold repetition because it was not clear if a draw would be enough to play tie-breaks. It turned out that it would have been enough which makes it obvious how disappointed he would have been after the game. 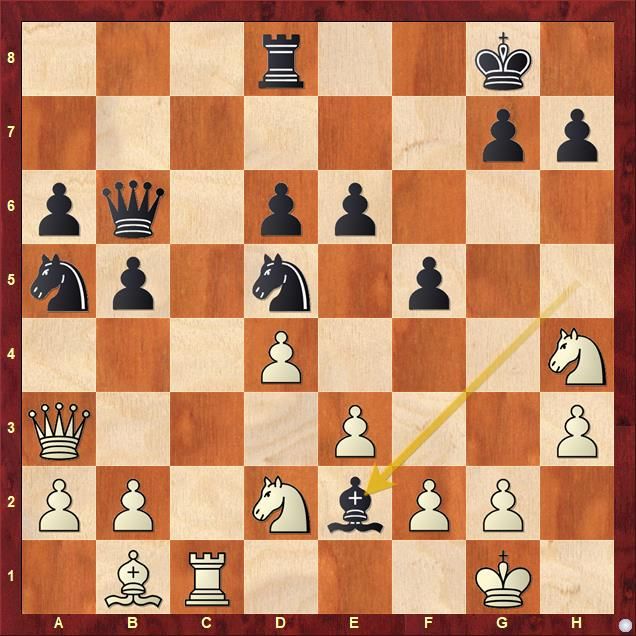 22.e4 fxe4 23.Nxe4 gives White a significant advantage. Fedoseev opted for 21.Re1 and missed the only chance he had in the game. 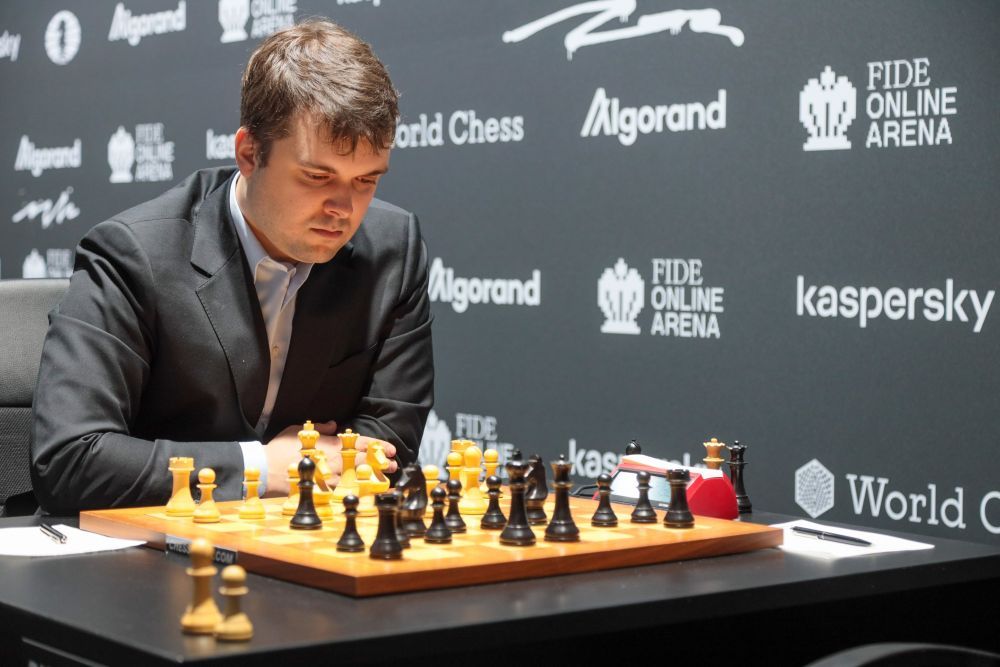 Fedoseev would have still remained in the tournament if he had repeated moves against Rapport | Photo: World Chess

Vidit Gujrathi had a well-fought draw with Vincent Keymer. 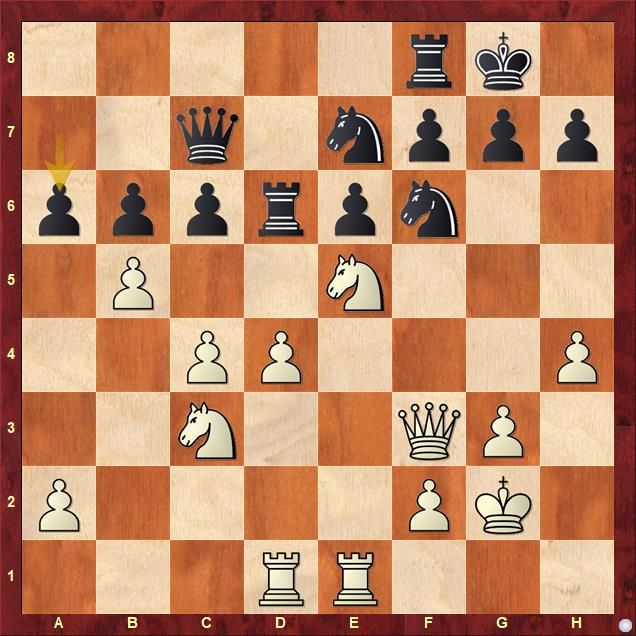 The only real chance White had in the entire game was after 24...a6. 25.bxa6 Qa7 26.Na4 gives White a substantial advantage. 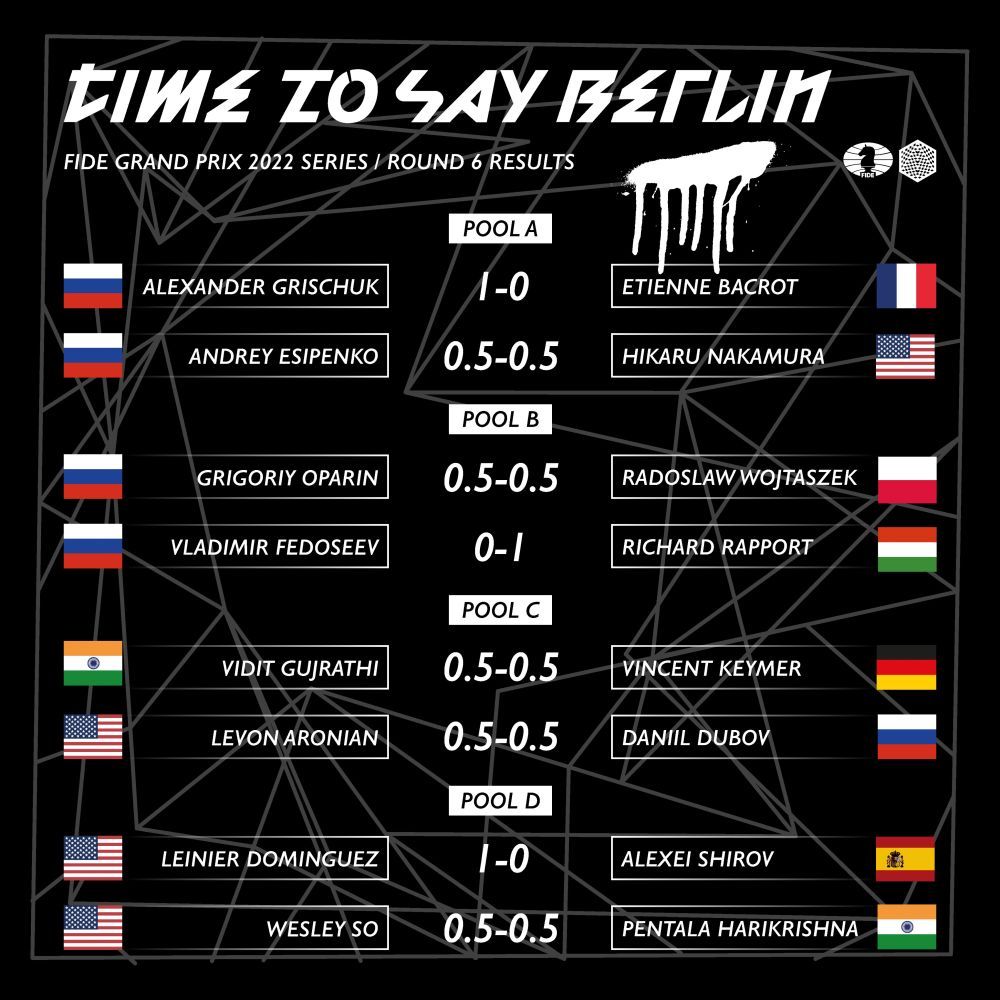 Levon Aronian and Hikaru Nakamura will have to wait for tie-break results to know their Semifinal opponents | Photo: World Chess