Vidit Gujrathi got outplayed by Levon Aronian in the endgame. Pentala Harikrishna drew with Alexey Shirov in Round 1 of FIDE Berlin GP 2022. Vladimir Fedoseev and Radoslaw Wojtaszek are the remaining two victors of the round. They defeated Grigoriy Oparin and Richard Rapport respectively. Hikaru Nakamura opted for Berlin in his first Classical game since November 2019. Alexander Grischuk had a good chance against Andrey Esipenko. Pool stage still has five more rounds to go as it is played in double round-robin format. Round 2 of Pool stage starts today at 7:30 p.m. IST. Photo: World Chess

The first round of FIDE Berlin GP 2022 witnessed three decisive games, including both from Pool B and one from Pool C. White won in all of them.

Alexander Grischuk got himself a very good position in the endgame against Andrey Esipenko. The latter's mistake created a good opportunity for the three-time world blitz champion. 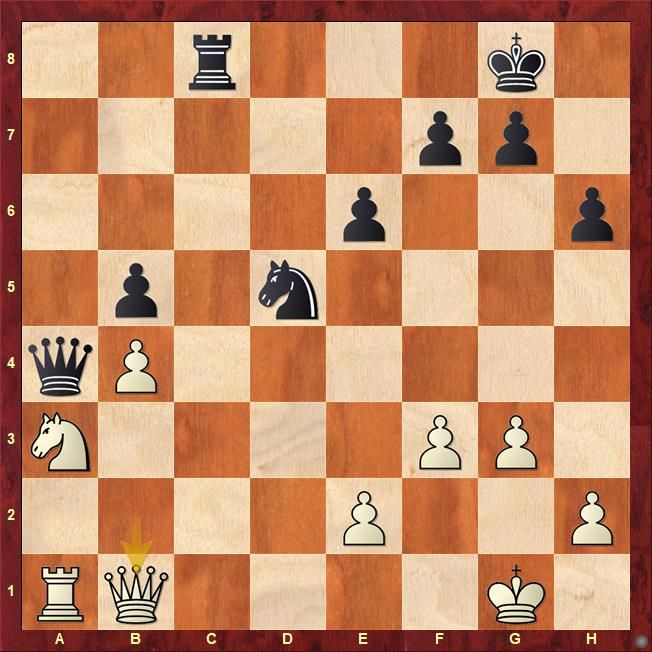 The position was quite difficult for White. 28.Kg2 Ne3+ 29.Kh3 is suggested as the best defense by the computer. Both 28.Qb1 and Rb1 lands white in deep trouble because of and Nc3 and Rc3 respectively. 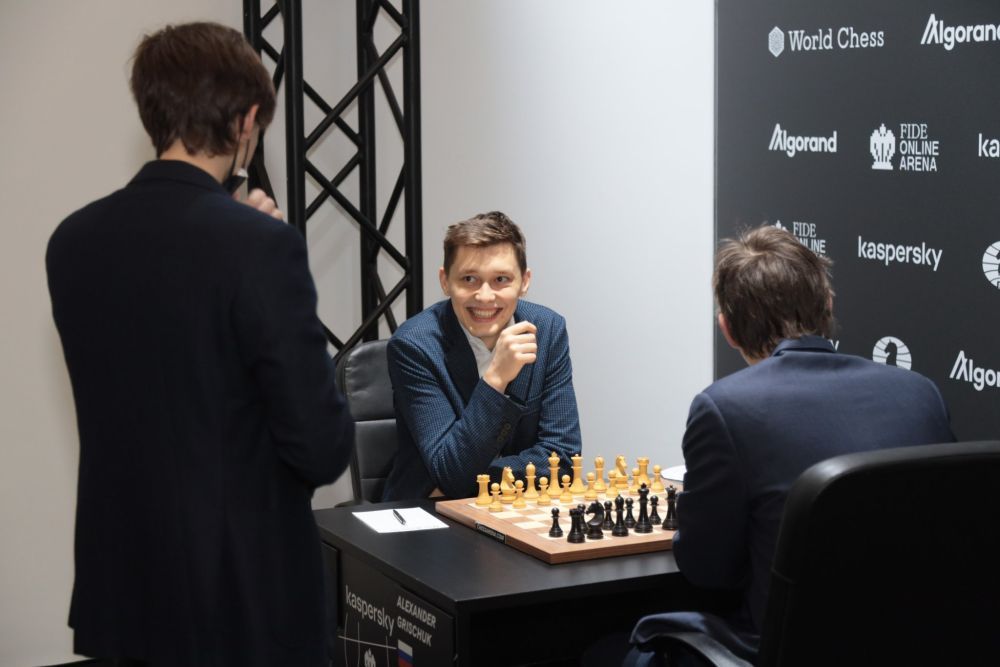 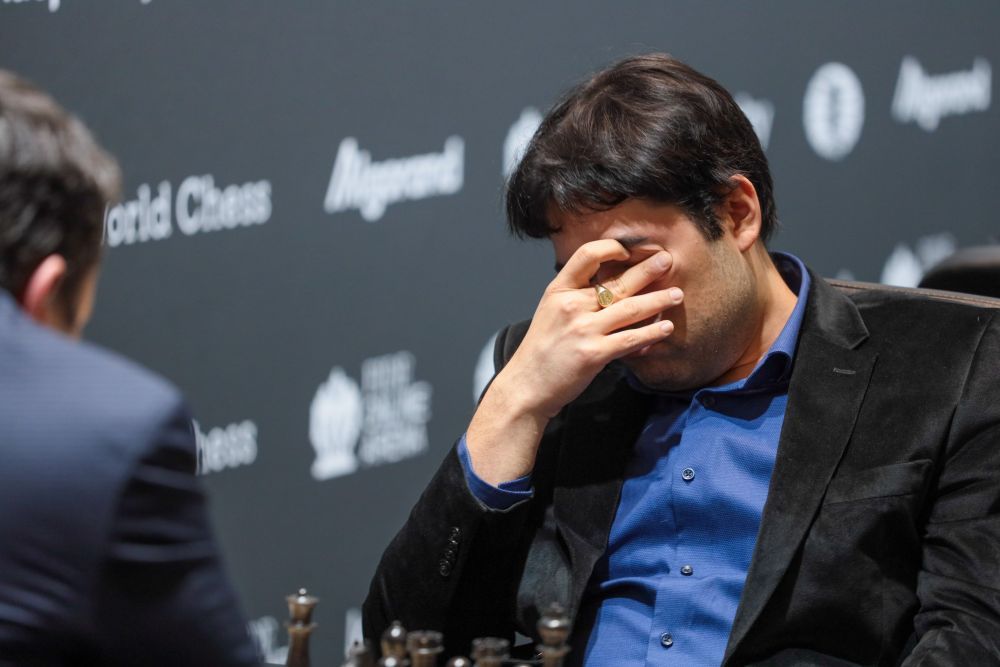 Nakamura opted for Berlin at Berlin in his first Classical game since Hamburg GP in November 2019 | Photo: World Chess

Vladimir Fedoseev consolidated his position quite well when his opponent, Grigoriy Oparin made a positional error in the endgame. 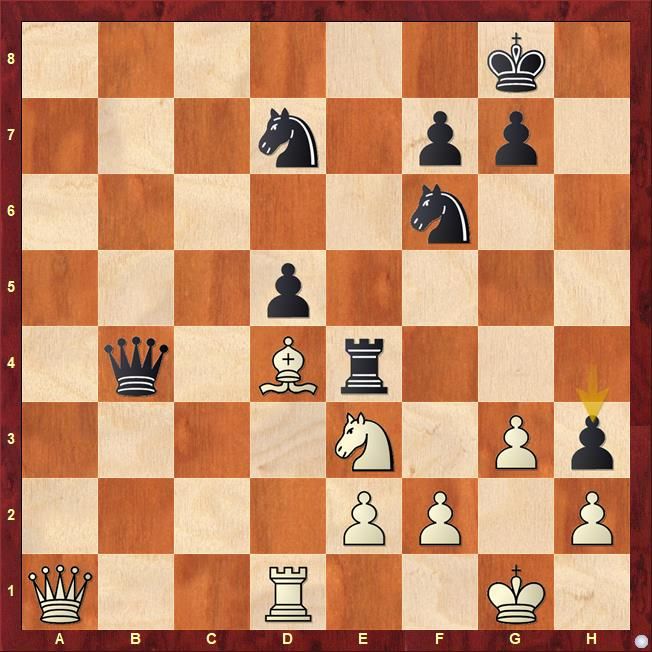 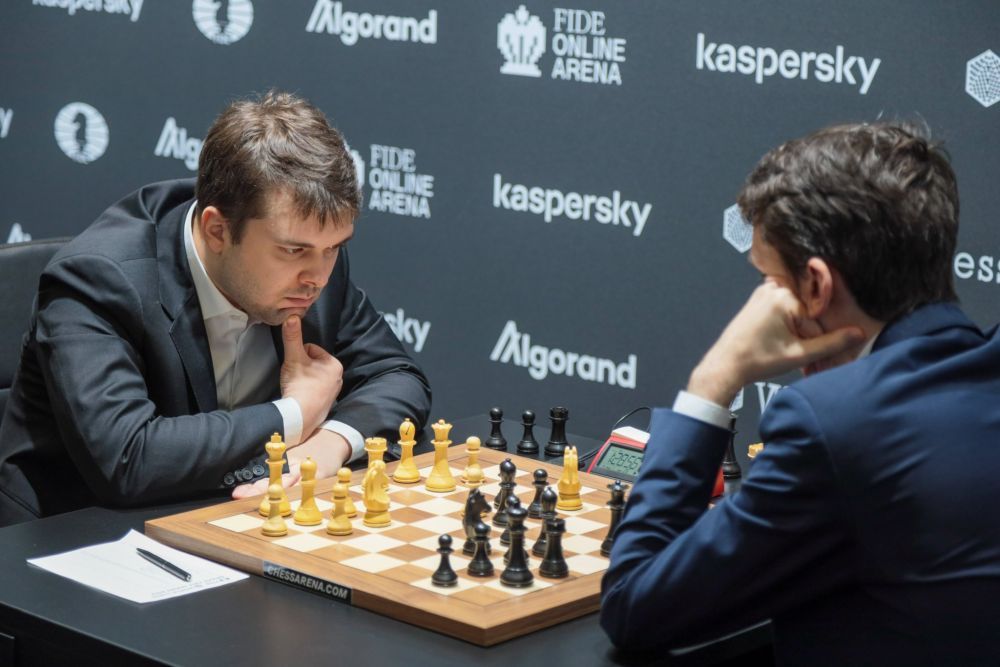 Richard Rapport went wrong in the knight endgame, which cost him dearly against Radoslaw Wojtaszek. 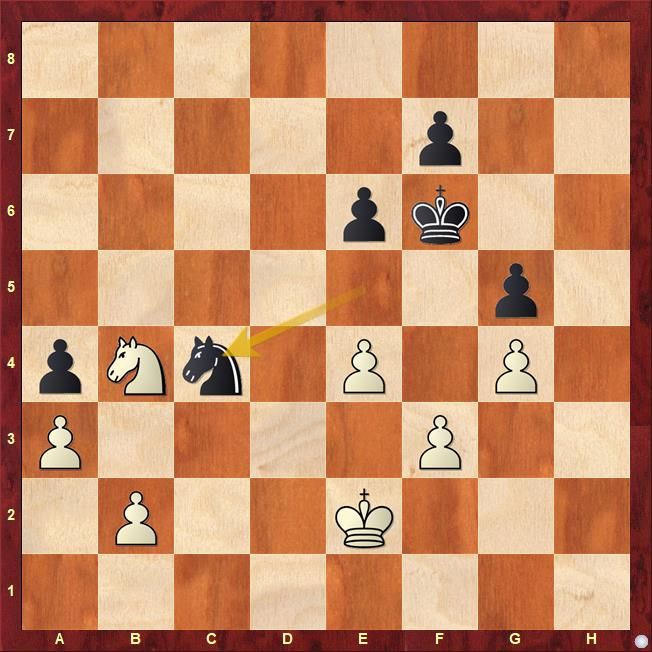 Black was already down by a pawn and 41...Nc4 only made things worse for Black. The game continued 42.Nd3, however there was a better continuation. What was it? 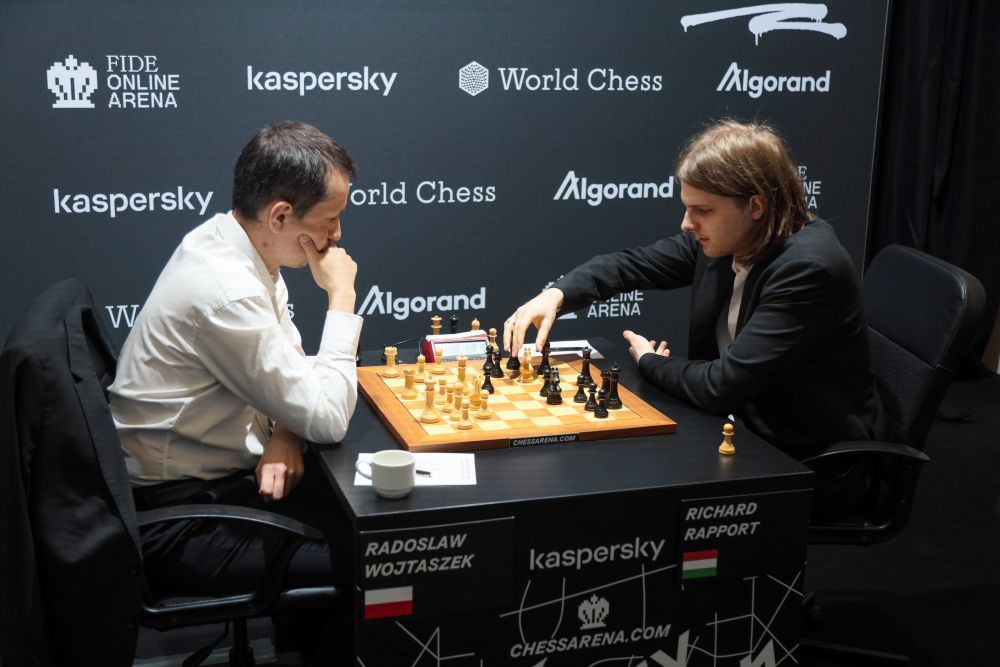 The rook, bishop and many pawns endgame was quite difficult. However, Vidit overlooked a possible breakthrough on the kingside, probably due to time trouble which gave Aronian a decisive advantage. 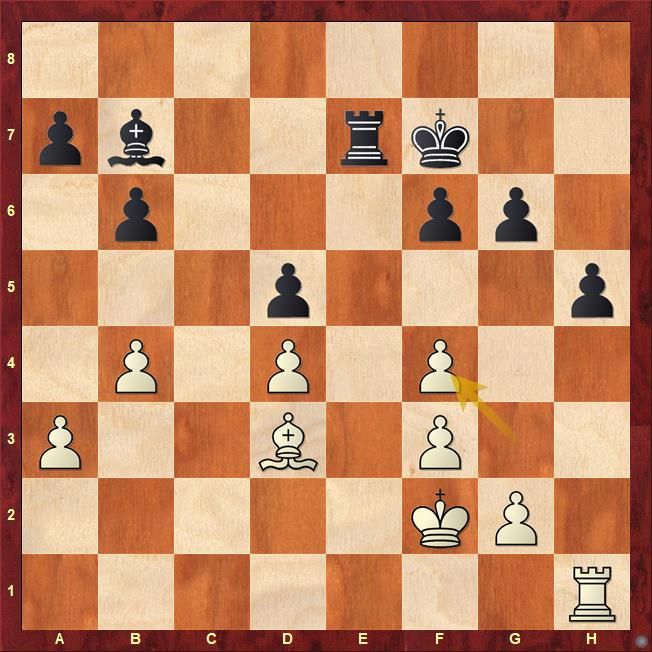 White's threat is to play 36.f5. Black needed to play 36...f5 himself to prevent it. However, he opted for 36...Rc7 and 37.f5 completely turned things in White's favor. Vidit fought till the end but there was not enough to save the game. 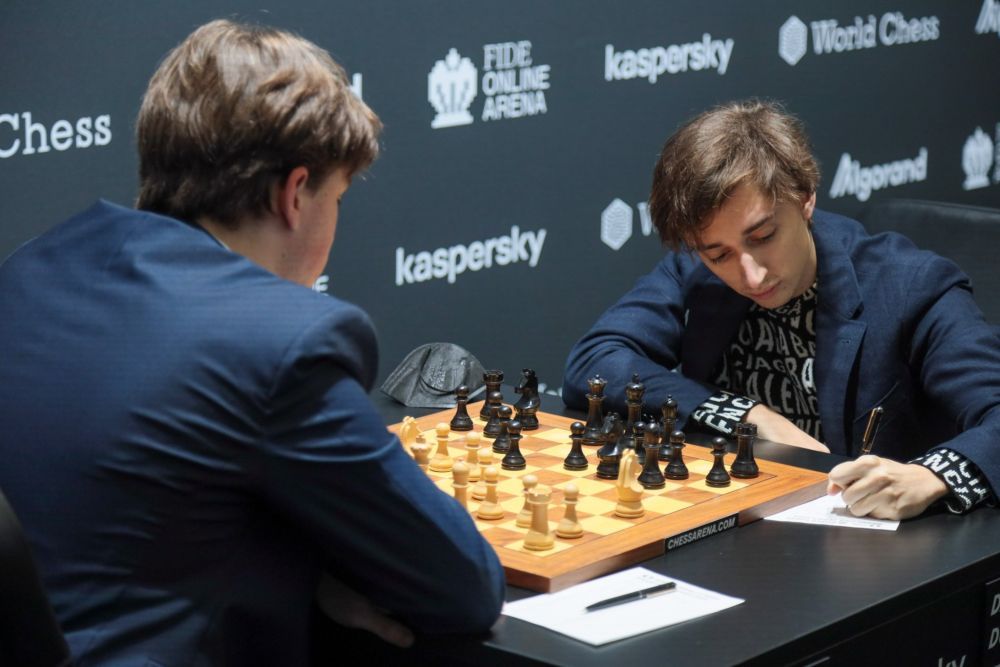 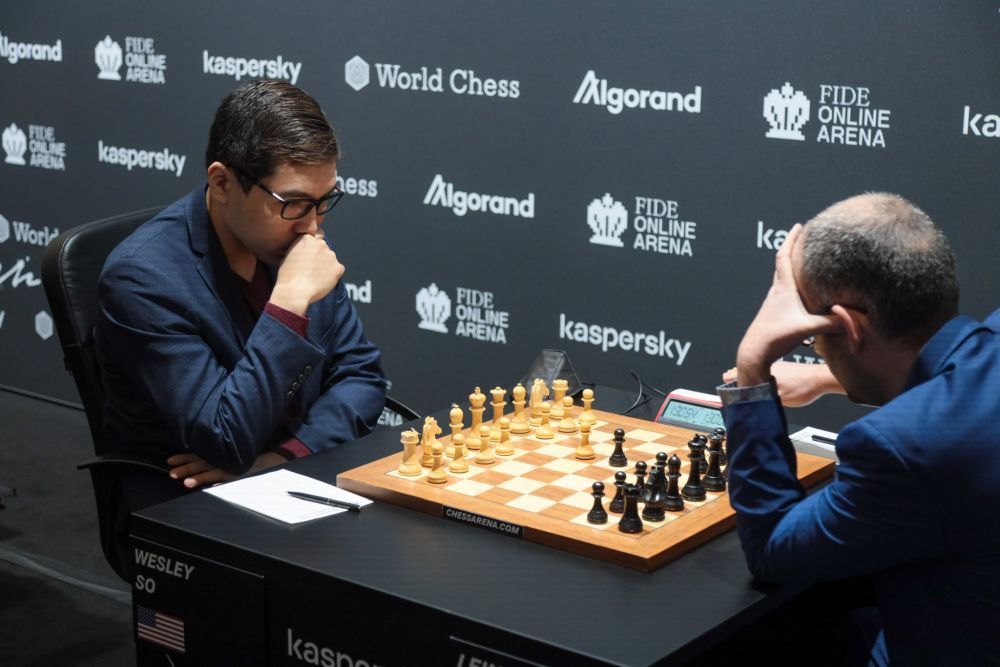 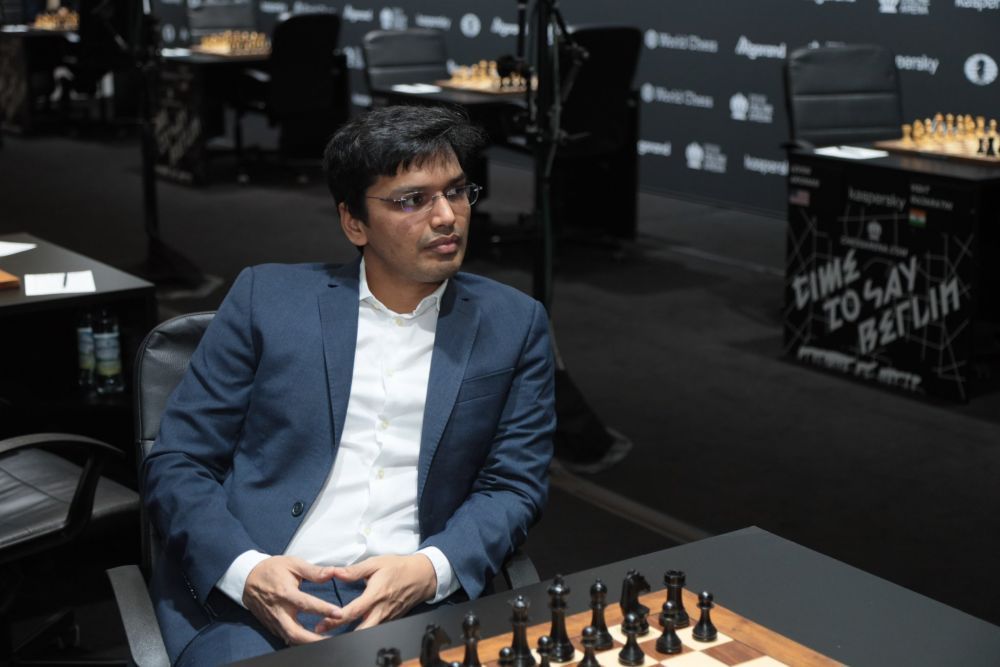 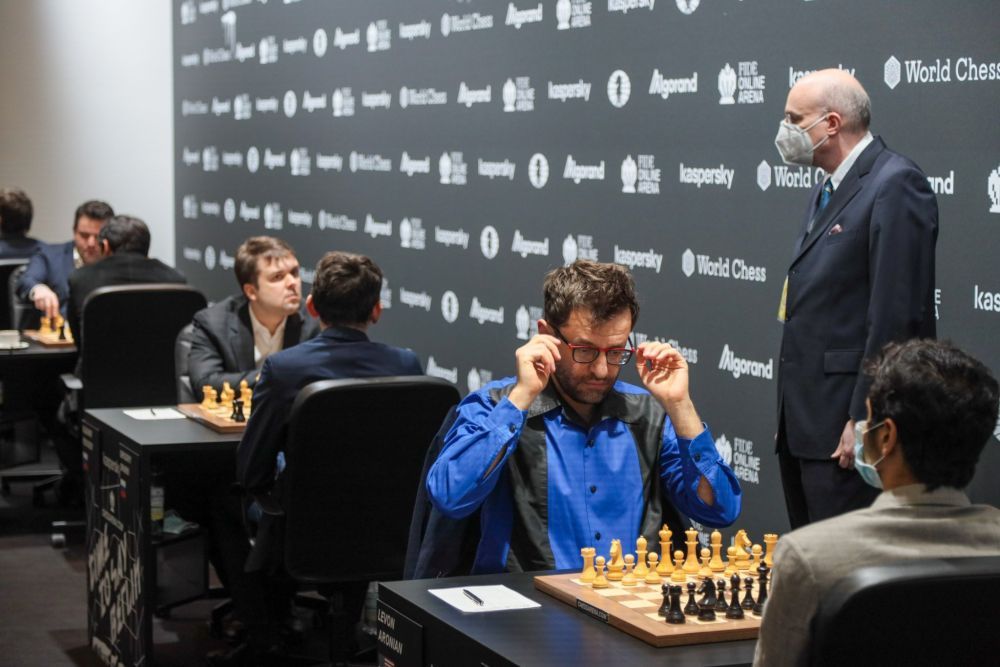 Both games ended decisively in Pool B and one in Pool C | Photo: FIDE